Photo credit: 1320 Video
Most auto enthusiasts already know that the 2020 Toyota Supra is based on the Z4, and one new owner of the former from Ontario, Canada decided to install BMW badges on his vehicle just because. Confusion (and rage) quickly ensues on social media, but many were quick to point out the facts. In any case, the fifth-generation Supra comes equipped with two BMW-sourced engine options: a turbocharged 2.0-liter inline-four or a turbocharged 3.0-litre inline-six engine. Read more for additional pictures and information. 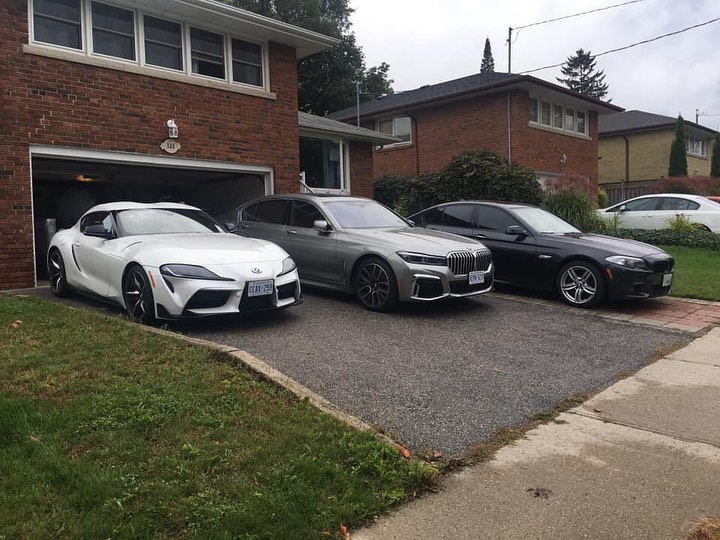 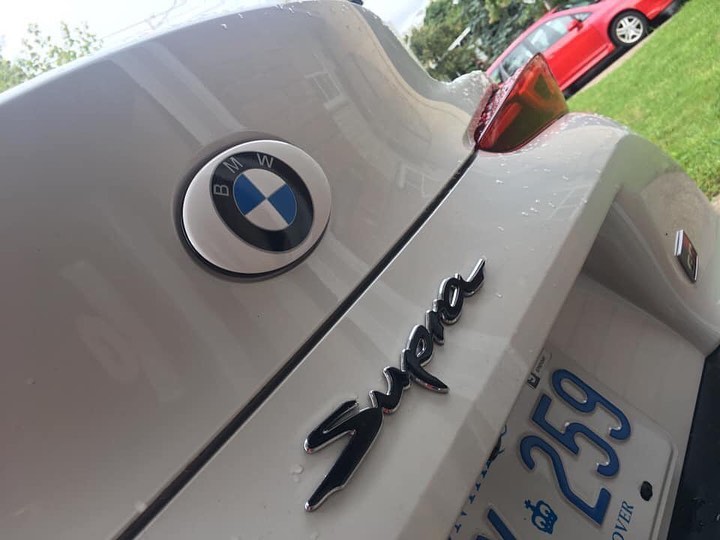 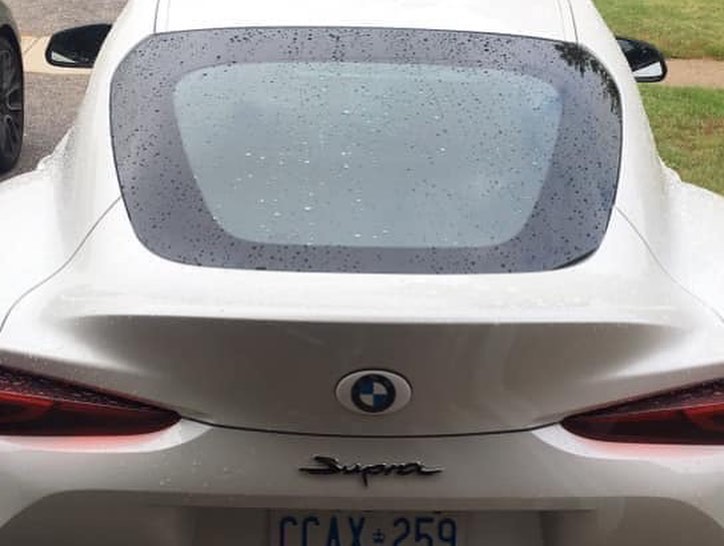 The 2.0-litre engine generates 194–255 hp and 236–295 lb⋅ft of torque, while the 3.0-litre engine produces 335 hp and 369 lb⋅ft of torque, with power sent to the rear wheels through a ZF 8HP 8-speed automatic transmission. If you didn’t already know, a manual transmission option is unfortunately not offered at this time. Whatever the case may be, this Supra owner is free to install any badge on the car.

Closer Look at the Largest Optical Lens in the World, Used in the Large Synoptic Survey Telescope (LSST)