Photo credit: Le Yang Bai
Sales of the original Nissan Z Car started in October 1969, with separate models for the Japanese and U.S. markets. The former featured a 2.0L SOHC L20A straight-six engine producing 130 hp, while the US 240Z came equipped with a 2.4L L24 inline-6 with twin Hitachi SU-type carburetors that produced 151 hp. Automotive designer Le Yang Bai shows us what a 2022 Nissan Fairlady 480z that pays tribute to the original 240Z could look like. Read more for additional pictures. 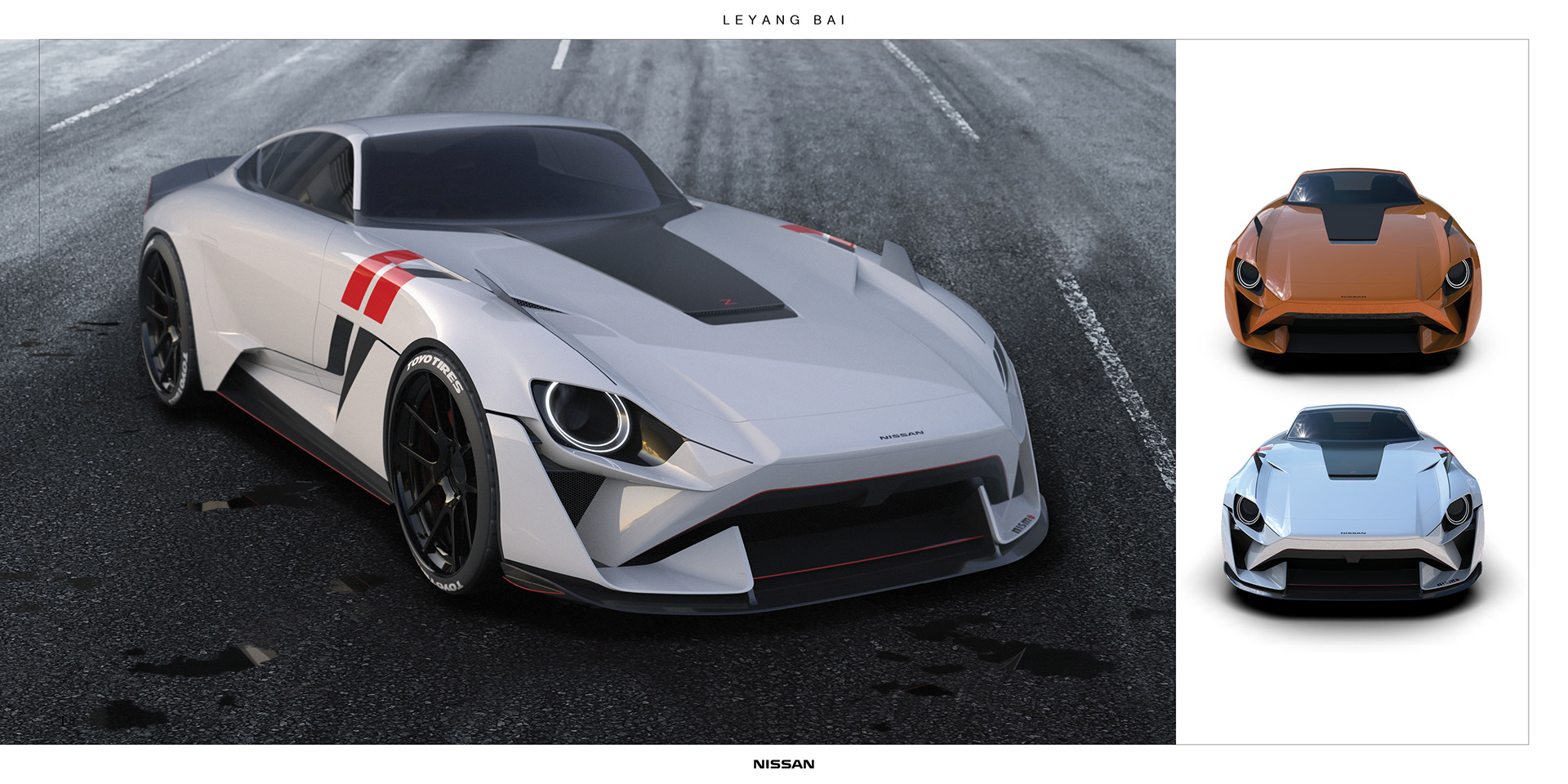 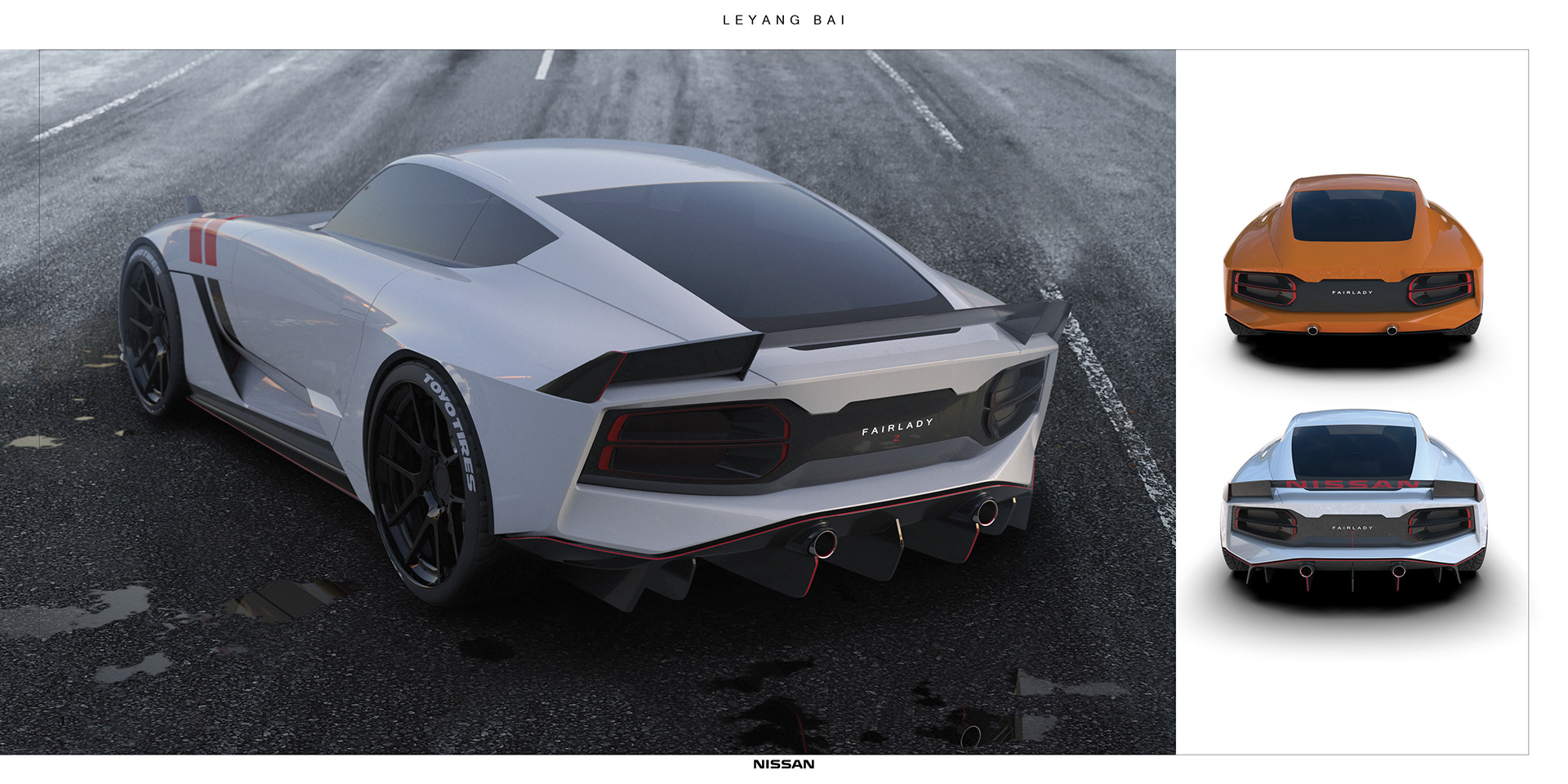 There’s no word yet on any official plans from Nissan, but we wouldn’t be surprised to see an all-electric powertrain in this sports car, or at least a hybrid system of some sort. In related news, if you ever wondered why it was called the Fairlady Z in Japan, it’s to keep the car in line with the previous generation Datsun Sports roadster. The Japanese models had a Fairlady Z badge on the lower fenders with the 432 badge above (the 432 designation was 4 valves, 3 carburetors, and 2 camshafts).