First unveiled last year, the Airbus MAVERIC Model Aircraft for Validation and Experimentation of Robust Innovative Controls) boasts a blended wing design that could potentially reduce fuel consumption by up to 20% compared to current single-aisle aircraft. It’s powered by hydrogen, which can be combusted directly through modified gas turbines using a process that converts it into electric energy with fuel cells. When hydrogen is combined with CO2, it can be used to produce synthetic kerosene. Read more for a video, additional pictures and information.

The biggest challenge for existing jet engines to run on hydrogen would be managing the flame temperature and stability in the combustion system. Then it would have to adap the fuel delivery and management system, notably for liquid hydrogen. Unfortunately, one kilo of hydrogen has three times the energy of kerosene, and takes up five times the volume. 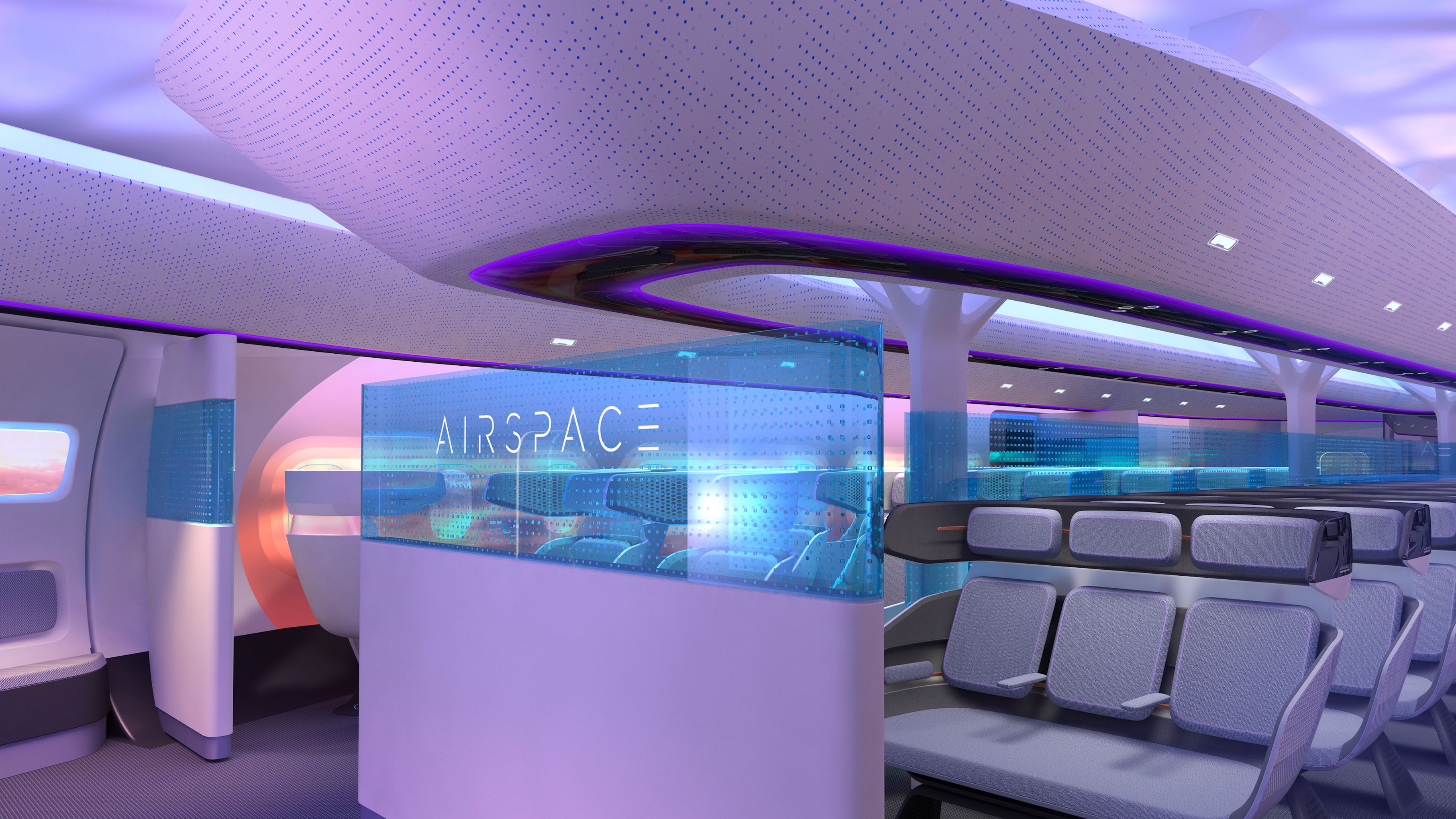 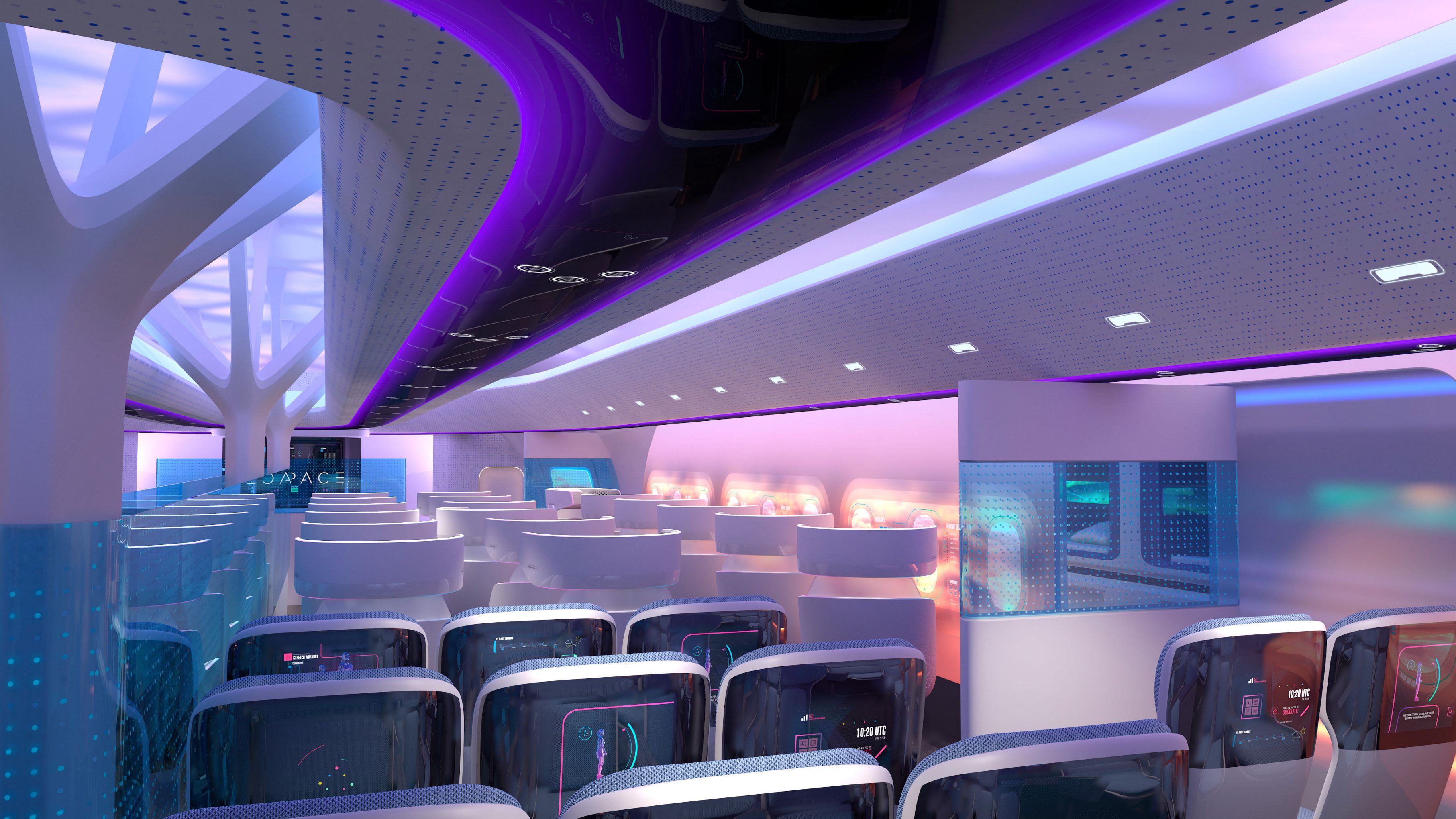 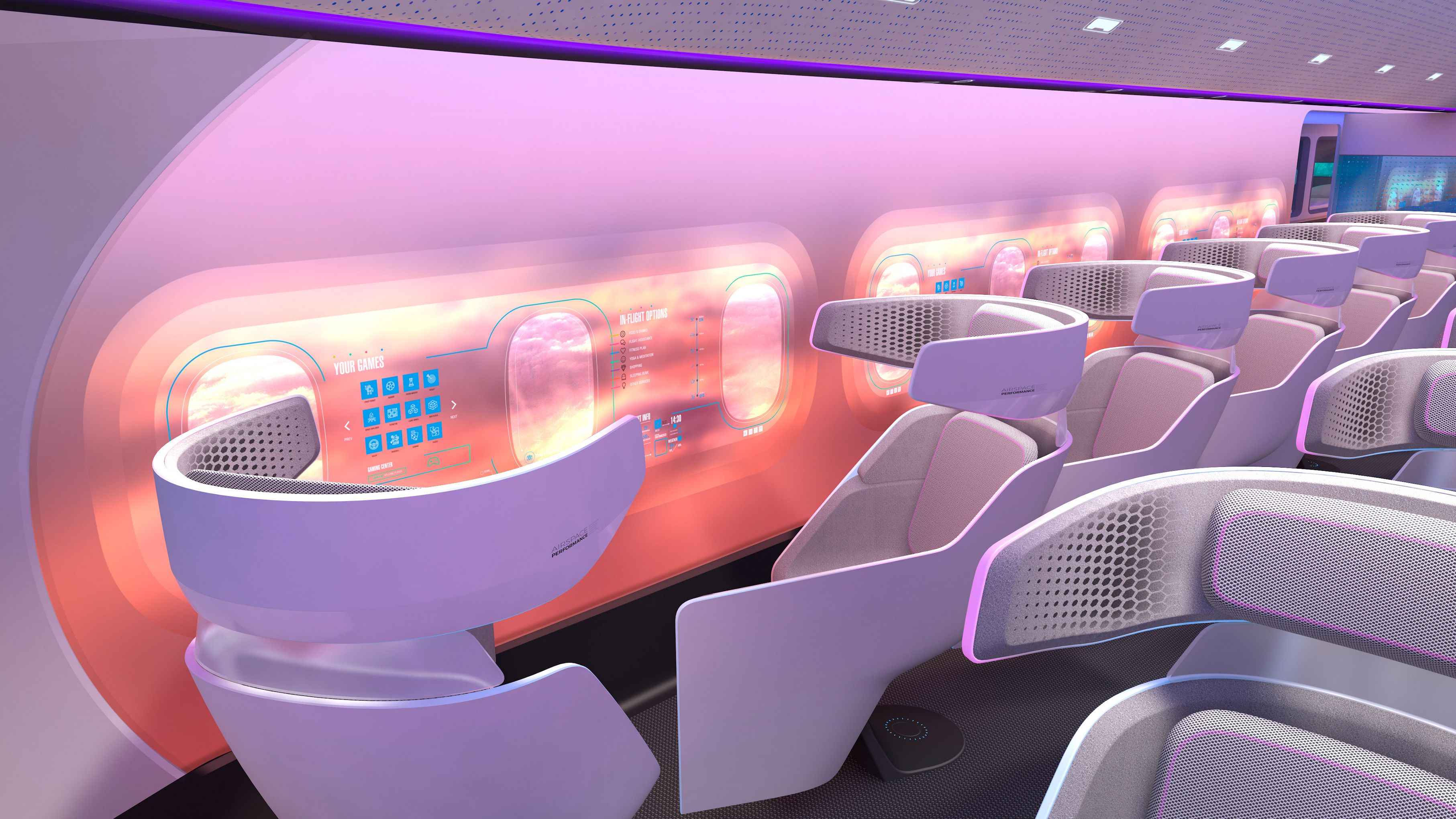 At Airbus, we understand society expects more from us in terms of improving the environmental performance of our aircraft. MAVERIC’s blended wing body configuration is a potential game-changer in this respect, and we’re keen to push the technology to the limit,” said Adrien Bérard, MAVERIC Project Co-Leader.