Amelia Mary Earhart, born July 24, 1897 and disappeared July 2, 1937, was the first female aviator to fly solo across the Atlantic Ocean, as well as being known for writing best-selling books about her flying experiences. She was instrumental in the formation of The Ninety-Nines, an organization for female pilots, and now, her personal Leica camera could be yours, if the price is right. “I’m selling Amelia Earhart’s camera which was gifted by her to a family member in 1933 after returning back from a trip to Chicago with her husband. The camera has been in my family possession since that time and has been in long term storage, the camera appears to be working correctly. The hand signed card was personally signed by Amelia and given to my grandfather, along with the camera by Amelia Earhart back in 1933 in Rye, New York,” said the seller. Continue reading for more pictures and information. 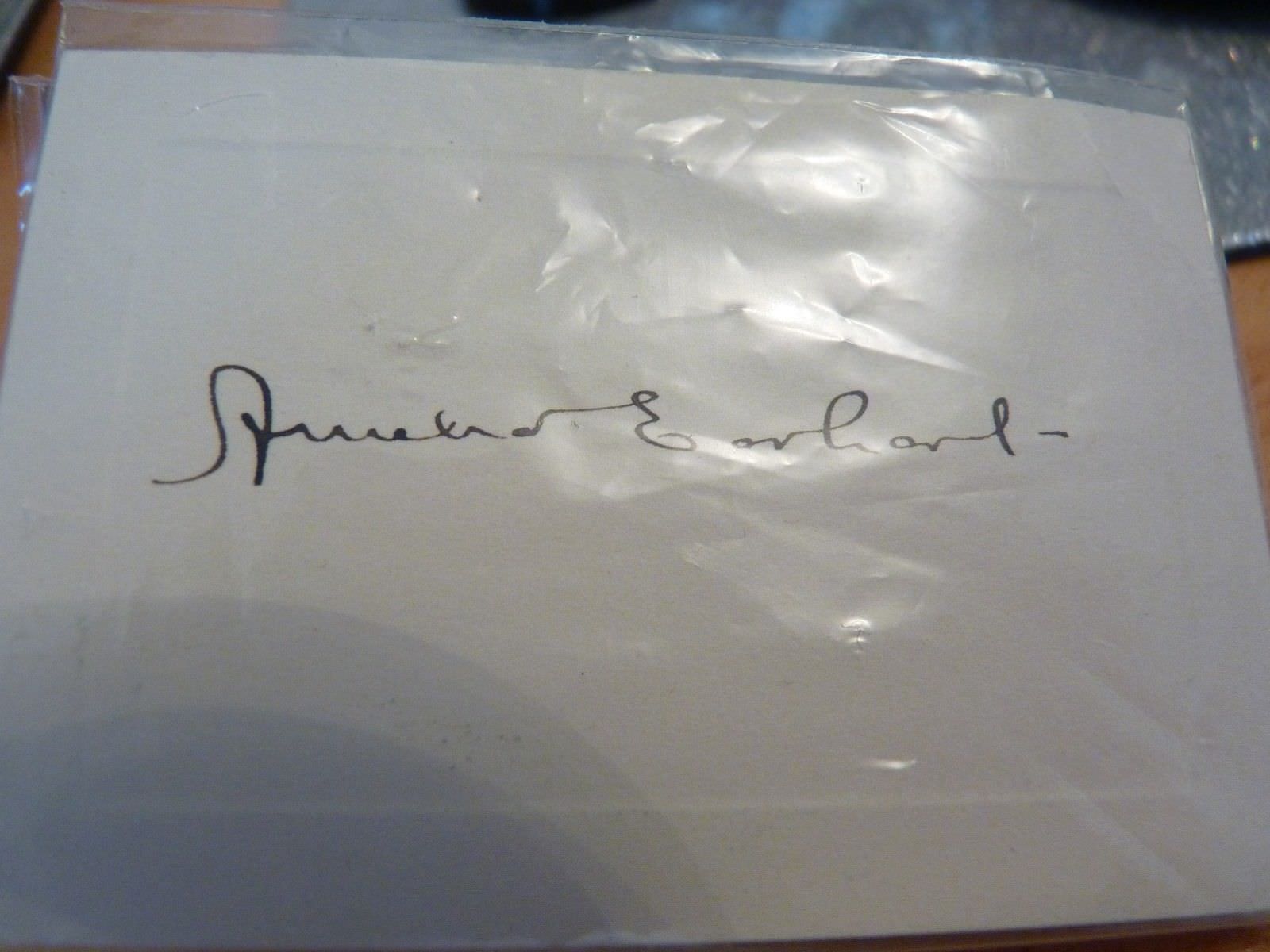 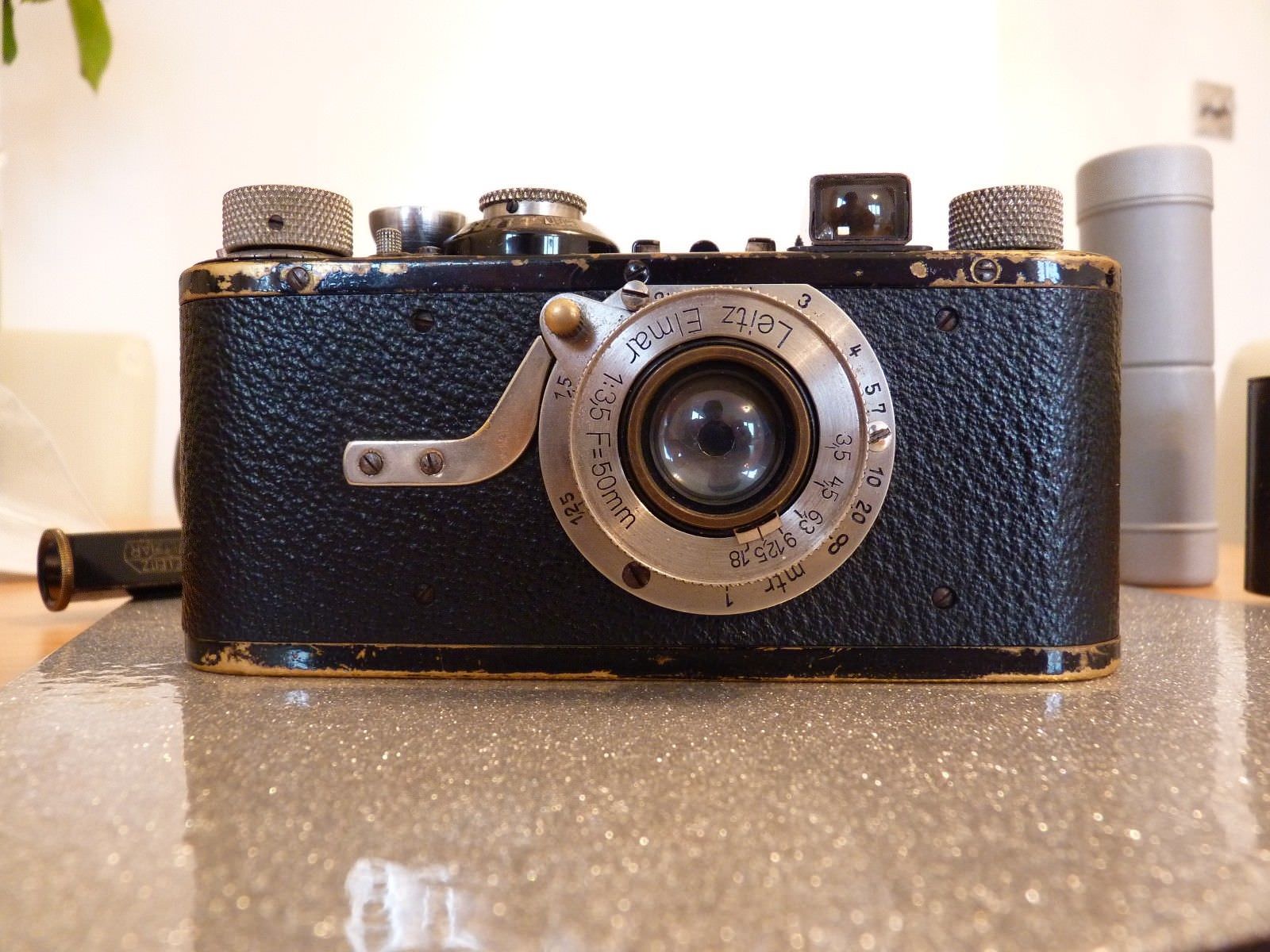 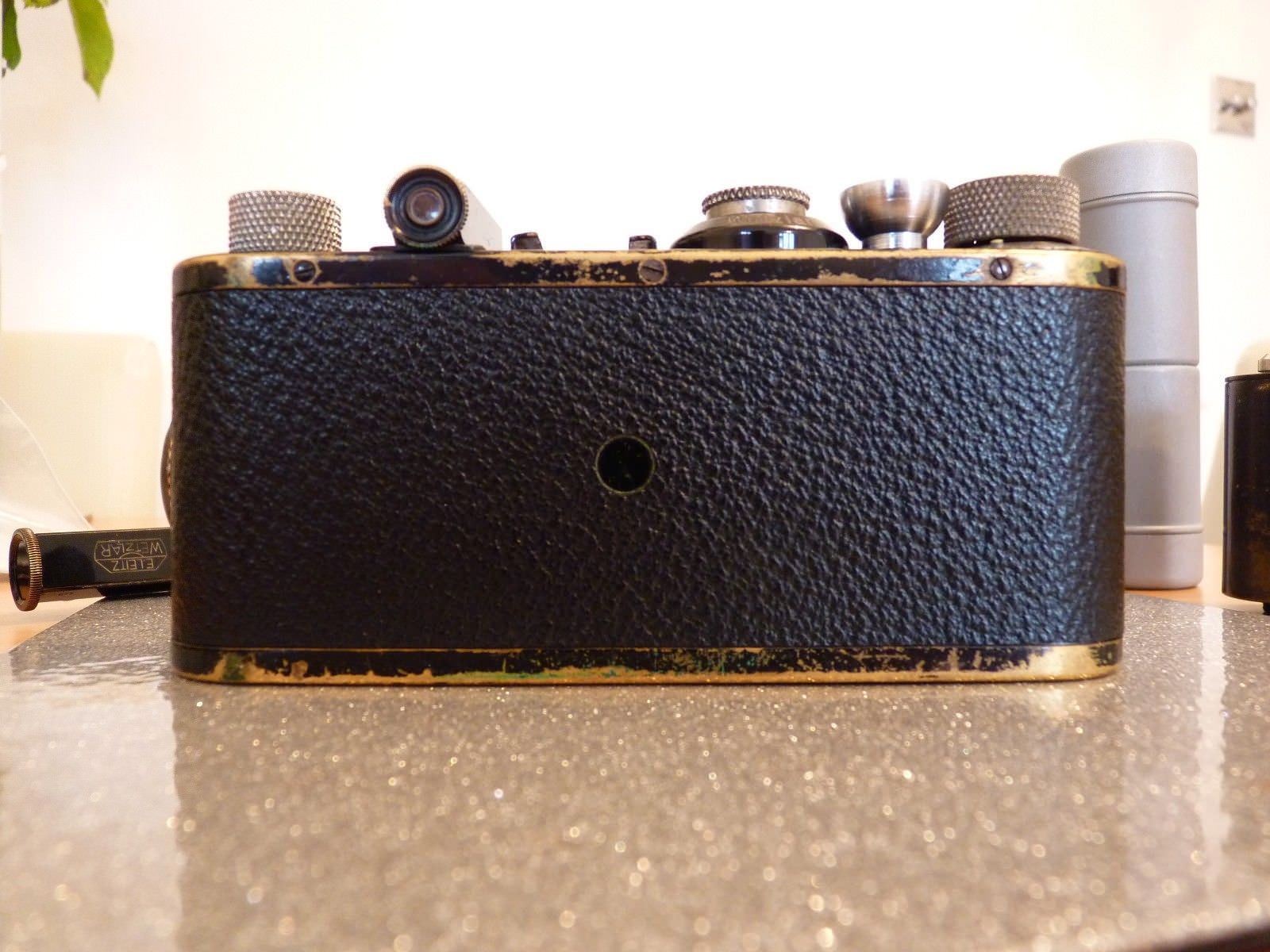 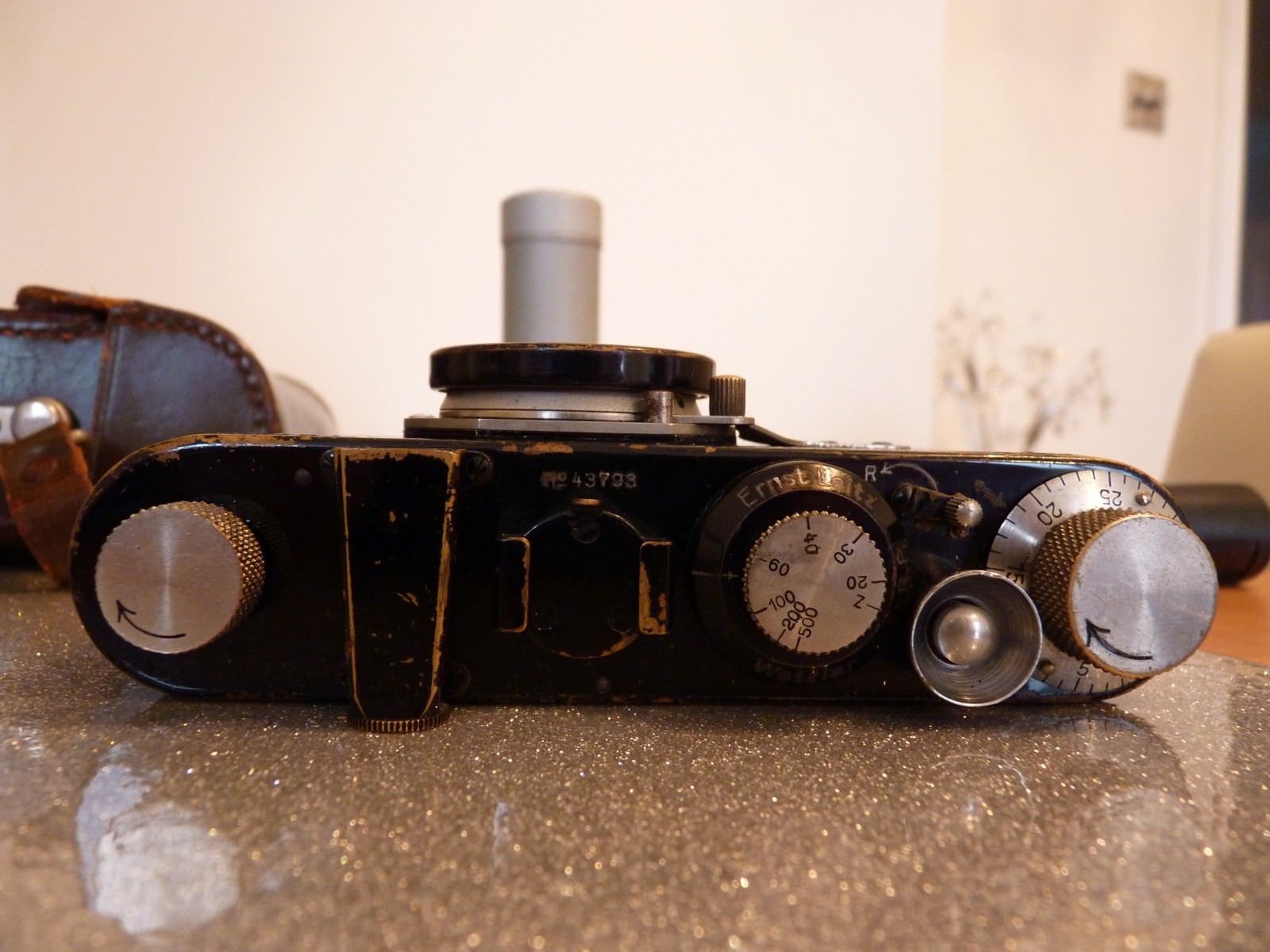 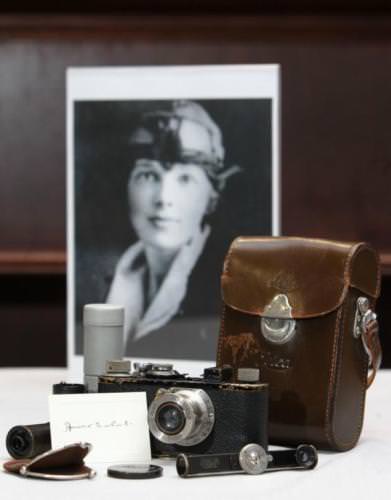 “Everything is authentic, I’ve known this camera all my life. The signed card is almost like new as it has been stored carefully. Will post worldwide. I would like the camera to go to a museum if possible. Please note I have absolutely nothing to prove that this was in fact Miss Earhart’s camera, and research would need to be done to confirm such, I have absolutely no idea how to do that myself. From memory over 40 years ago my father told me that she found it fiddly to load, Miss Earhart may have studied Photography, my grandfather had said as much and described her as a keen photographer, she preferred a Kodak folding camera as I recall being told, she was also described as very nice and down to earth,” adds the seller. Auction page.

Qarnot QC-1 is World’s First Crypto-Heater, Lets You Mine Coins While Heating Your Home

Your Eyes Aren’t Playing Tricks, These Mind-Bending Installations Were Made Entirely with Tape