Photo credit: iDropNews / Martin Hajek
TF Securities analyst Ming-Chi Kuo reports that Apple is set to officially unveil its augmented reality glasses in the first half of 2020, with mass production of this device set to begin late 2019. The AR glasses could see a launch some time during summer 2020. However, this will not be a first-party device made by Apple, but rather is reported to be partnering with “third-party brands”. Read more for another picture an additional information. 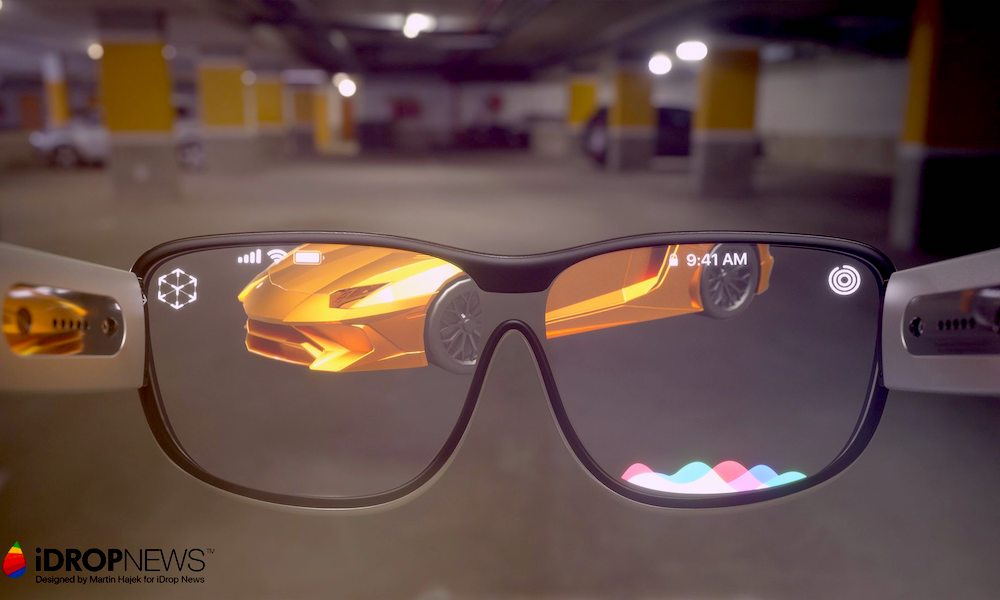 The AR glasses is not a standalone product, but instead an iPhone accessory that pairs with the handset and uses some of its processing power. This isn’t the first time this device has been discovered, as iOS 13 has numerous references to a “head-mounted experience” (HME) within its code strings, which also refer to internal AR headset codenames. There’s no word yet on pricing, but we’ll keep you updated once that information becomes available.

Announcement vs. shipping for first-generation products: