A patent titled “Systems, methods and graphical user interfaces for interacting with Augmented and Virtual Reality environments” could be hinting at the development of an Apple Augmented Reality (AR)-based headset that would connect to an iPhone and enable users experience an environment where computer images are projected on the real world. The headset would wirelessly communicate with a computer and iPhone. Read more for a picture of the filing and additional information. 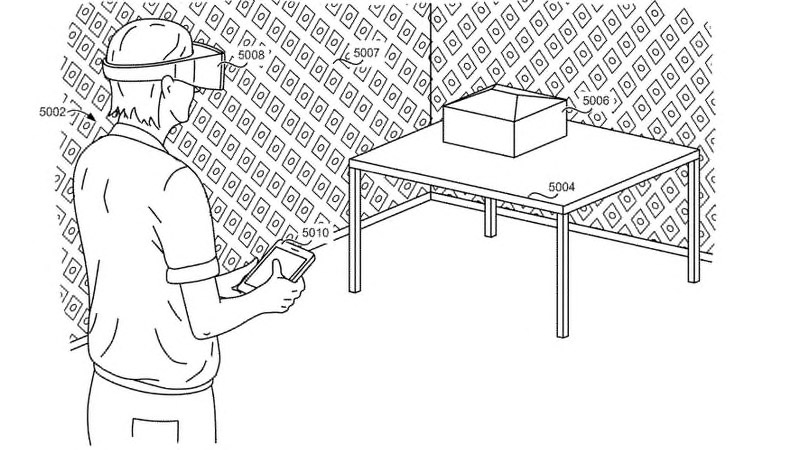