Successor of the 488 GTB, the F8 Tributo will make its official debut at the Geneva Auto Show next week, and it boasts the most powerful production V8 in Ferrari’s history. Its twin-turbocharged 3.9L V8 generates 710 hp and 568 lb-ft of torque, enabling it to hit 62 MPH in a mere 2.9 seconds, while topping out at 211 MPH. Inside, the vehicle features a new HMI (Human Machine Interface), complete with multi-function steering wheel and a 7-inch touchscreen display. Read more for additional pictures and information. 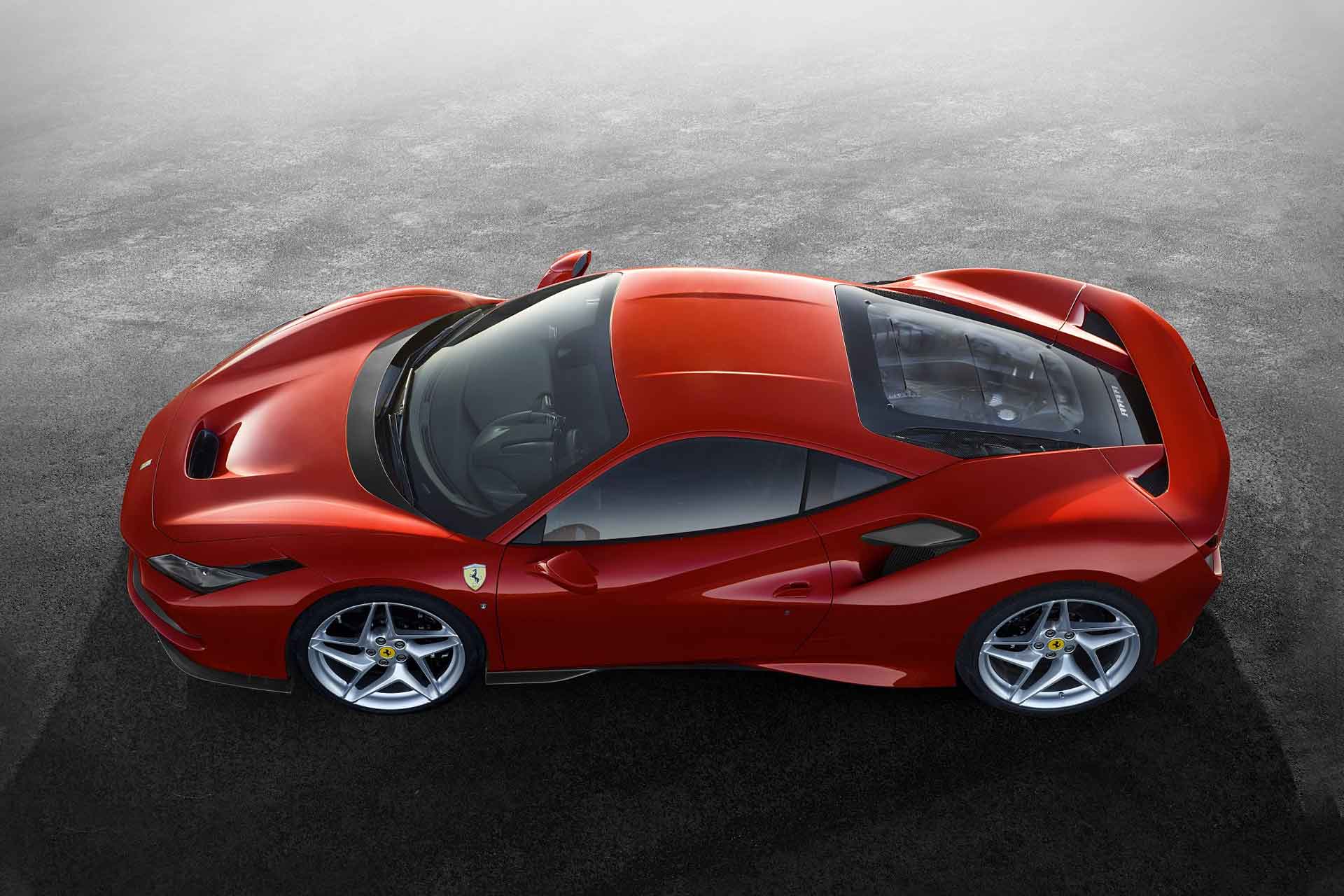 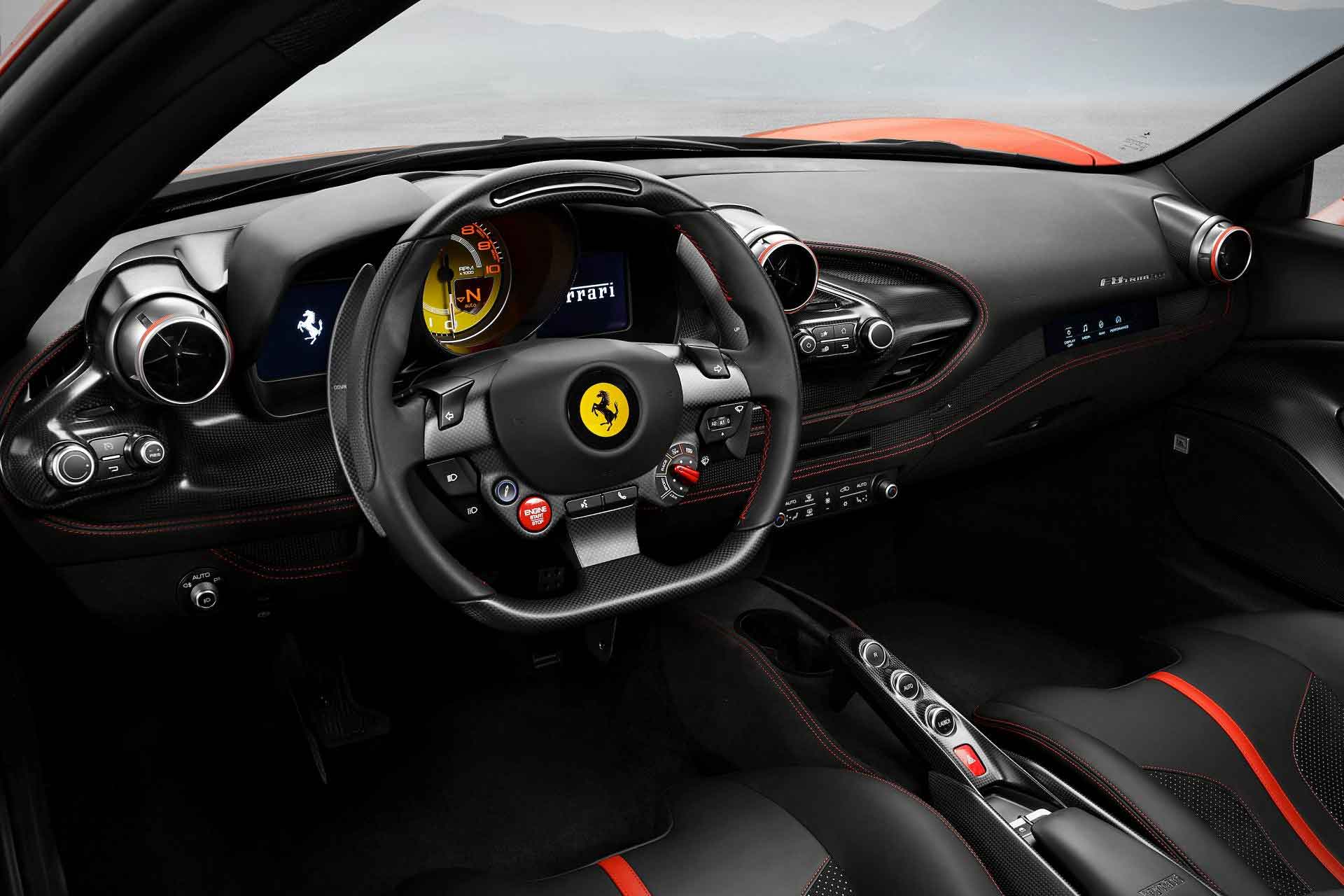 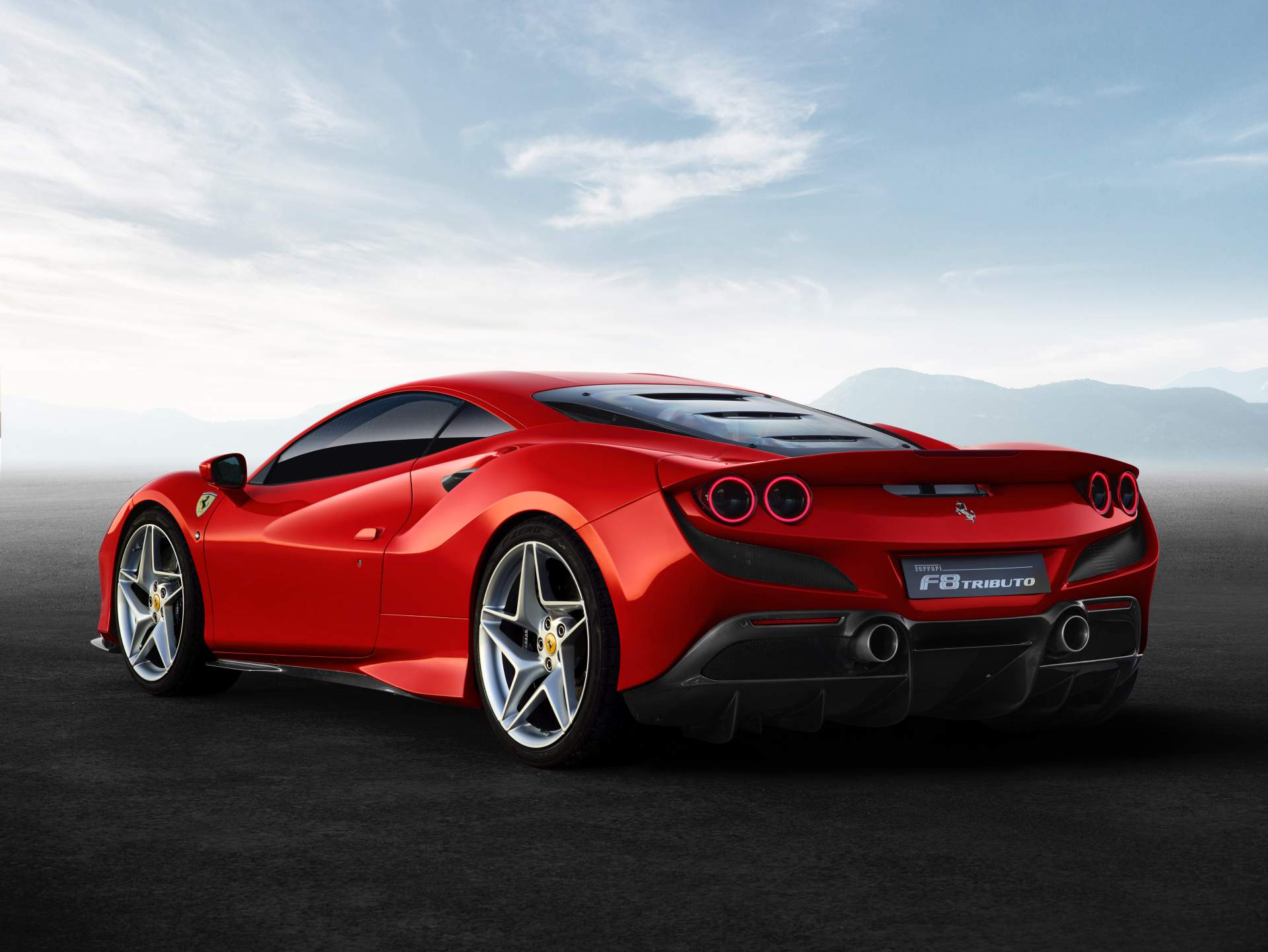 “Ferrari says the F8 Tributo ‘is essentially a bridge to a new design language,’ indirectly acknowledging that it’s not an all-new design. Just like the 488 Pista, the new car features an S-Duct at the front. Redesigned to suit the F8 Tributo, the Formula 1-inspired S-Duct alone increases downforce by 15 percent compared to the 488 GTB,” according to Car Scoops.