Photo credit: Lets Go Digital
Apple is known to release a new iPhone each year, whether it be a refresh or entirely new model, and some are speculating that the latest one will have both a smaller notch as well as an under-display Touch ID sensor. Extremely talented industrial designer Jermaine Smit, better known as Concept Creator, previews this design in a new video. Technology analyst Ming-Chi Kuo claims that the two new Pro models will have a greatly improved ultra-wide angle lens (f / 1.8), complete with autofocus. Read more for the video, additional pictures and information.

Other rumored features include Apple’s 5nm A15 Bionic chipset with both 5G / WiFi 6E (6GHz) support, no charging port, a MagSafe connector for charging / accessories, and possibly up to 1TB of internal storage. When can you expect to see more leaks? Most likely around summer, as the annual press event is normally held around September, but pricing is still expected to start at $999 USD. 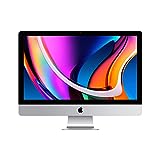 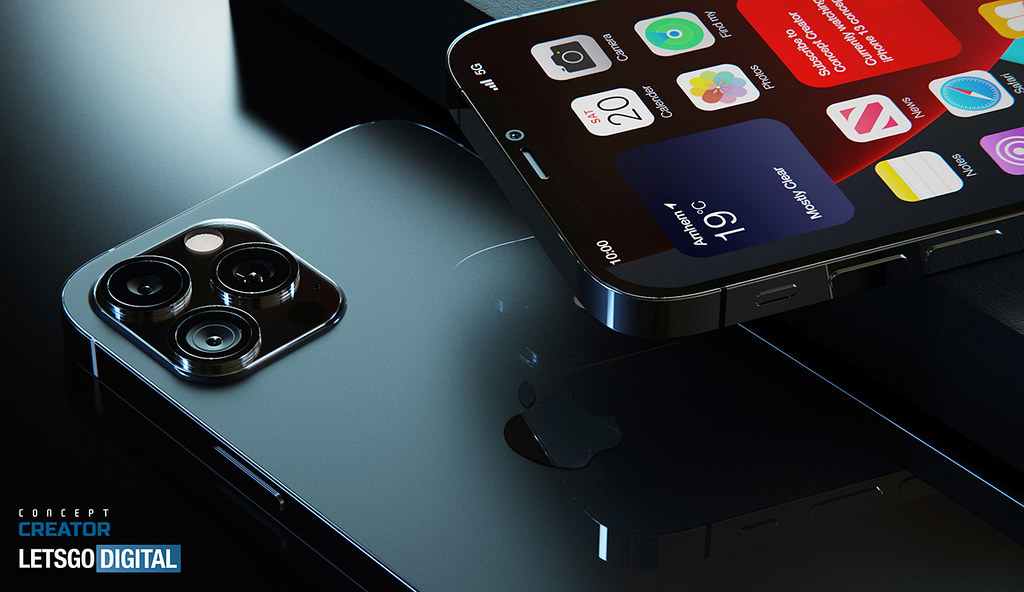 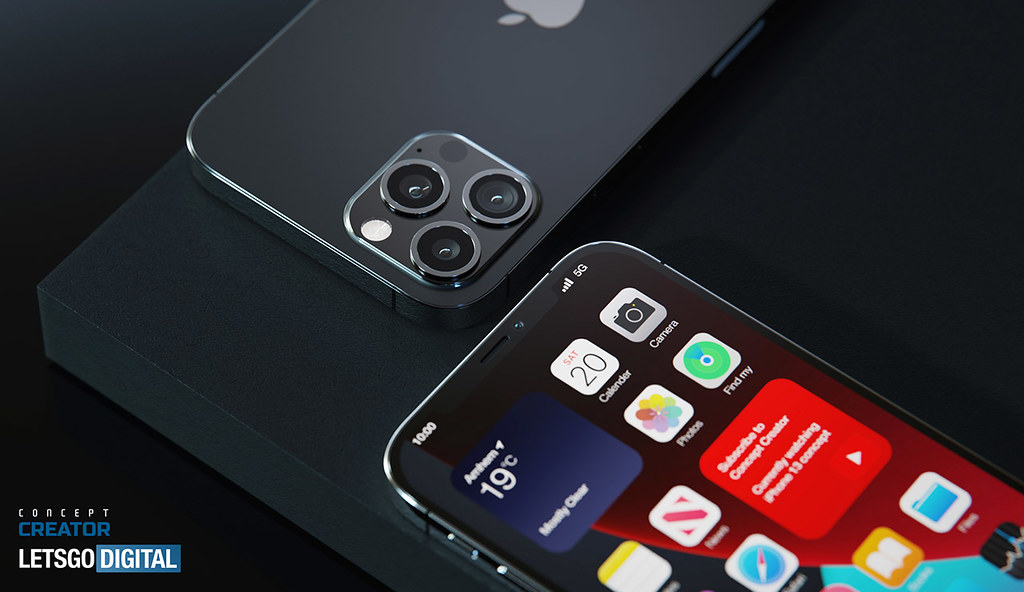 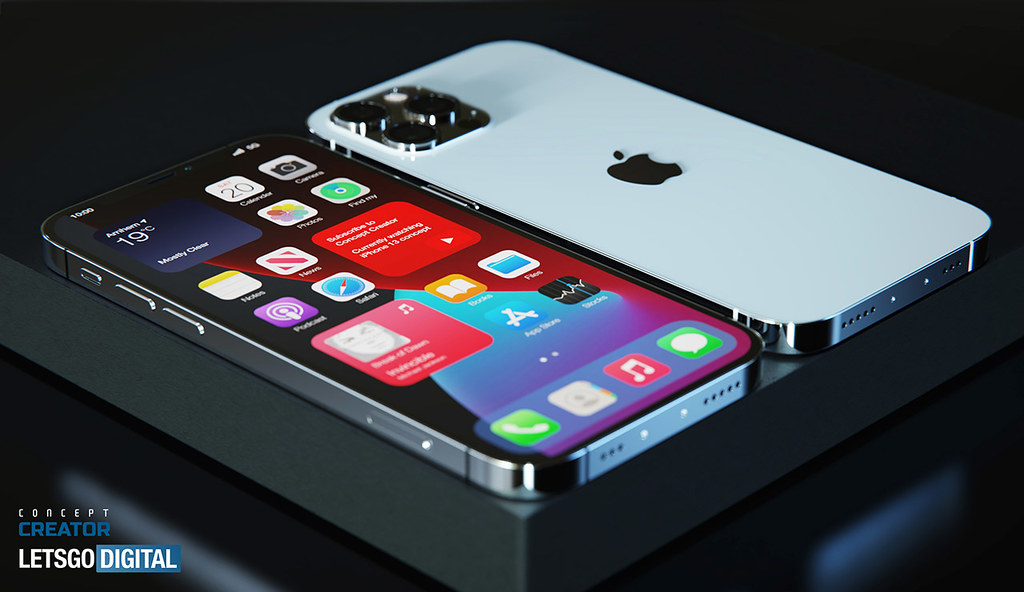