Boasting 5-nanometer technology, Apple’s A15 Bionic is now the fastest chip in a smartphone, complete with a new 5-core GPU in the Pro. The 6-core CPU consists of two new high-performance cores and four new high-efficiency cores, making it up to 50 percent faster than the competition, while a new 16-core Neural Engine is capable of 15.8 trillion operations per second. Both models will be available in graphite, gold, silver and sierra blue, with pre-orders opening up on September 17. 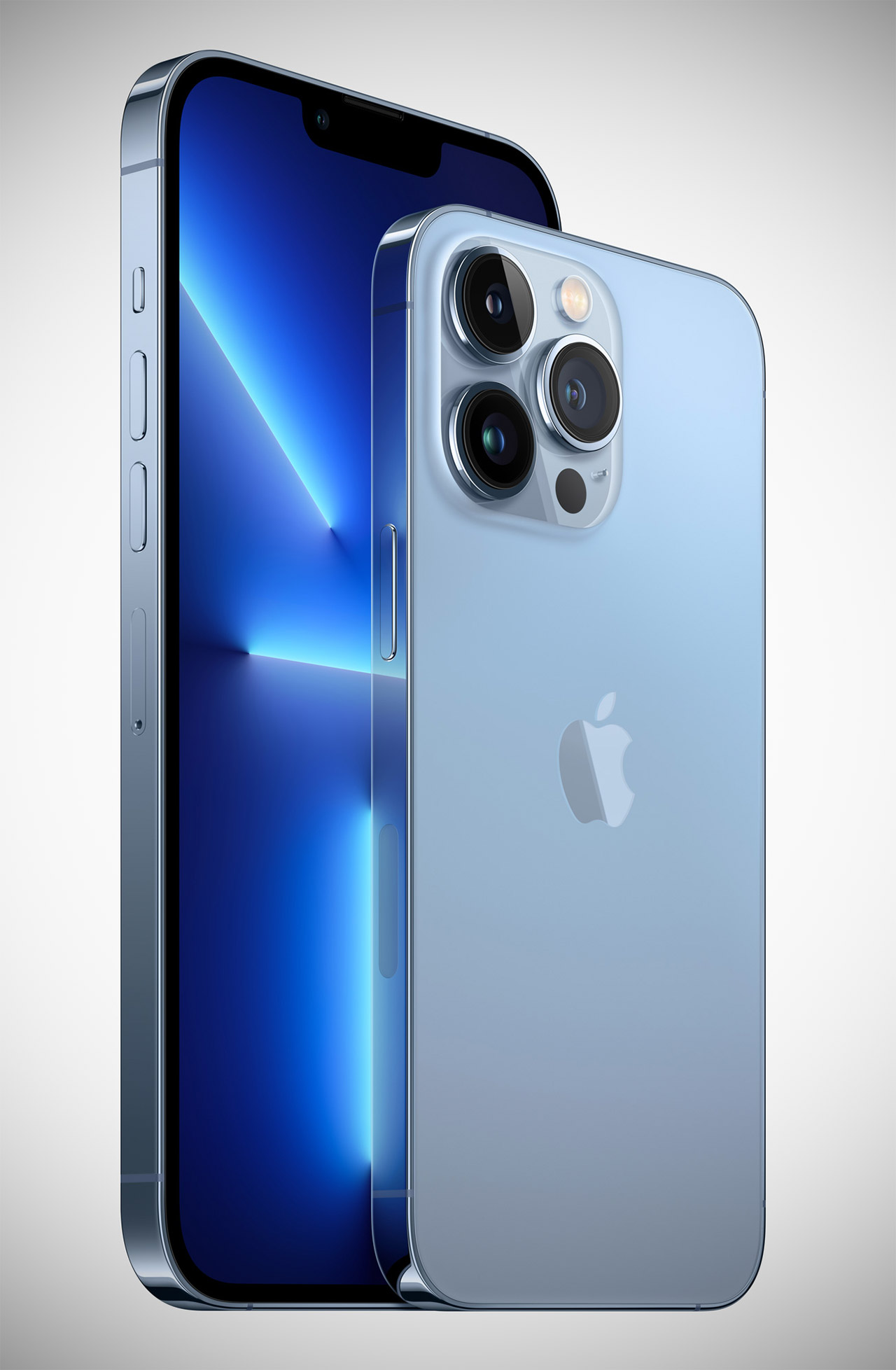 iPhone 13 Pro and iPhone 13 Pro Max make up our most pro iPhone lineup ever with the biggest advancement for our camera system, the best battery life ever in an iPhone, and the fastest performance of any smartphone, setting a new standard for iPhone and enabling incredible experiences never before possible,” said Greg Joswiak, Apple’s senior vice president of Worldwide Marketing.