The iPhone XI is set for release around this time next year, and many are looking forward to a notch-less design, but one thing it probably won’t have is a pop-up FaceTime camera. However, if you ever wanted to see what such a device would look like, this concept should do the trick. It also doubles as a projector that can project the UI onto just about any flat surface. Continue reading for more pictures and information. 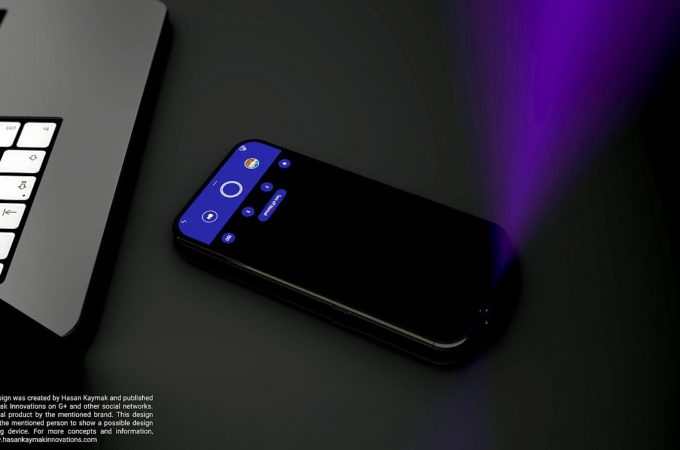 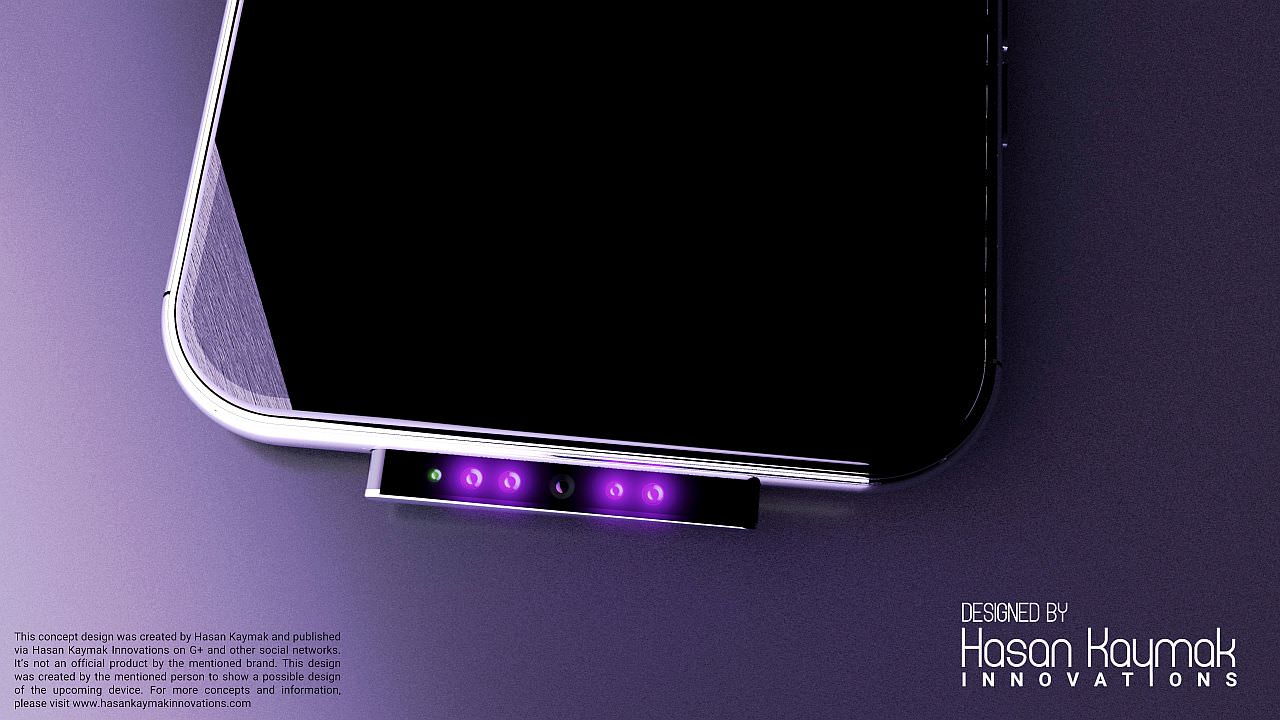 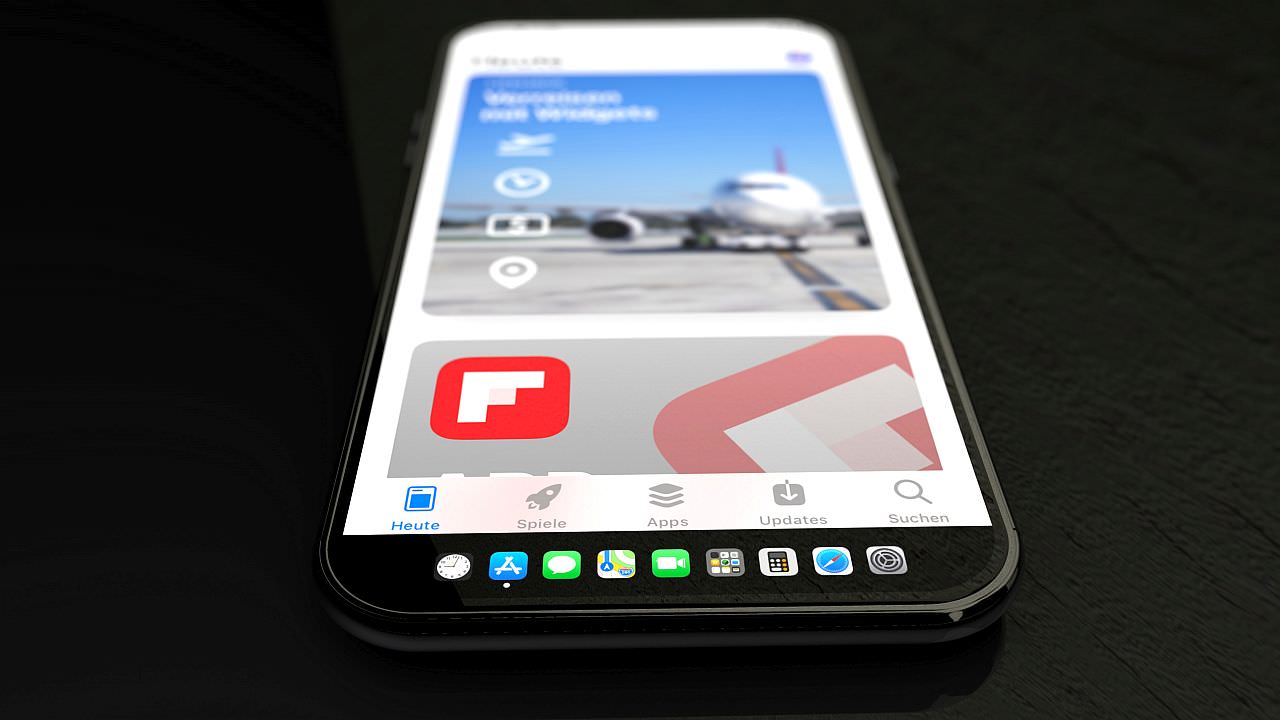 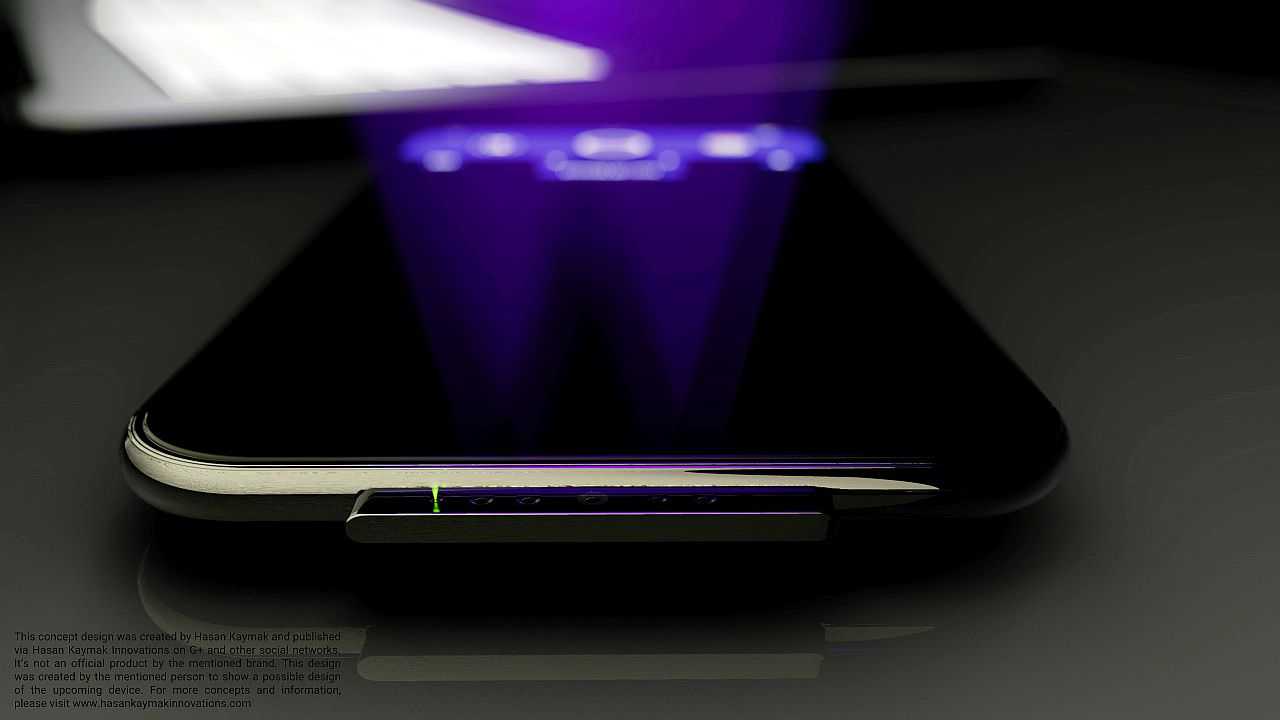 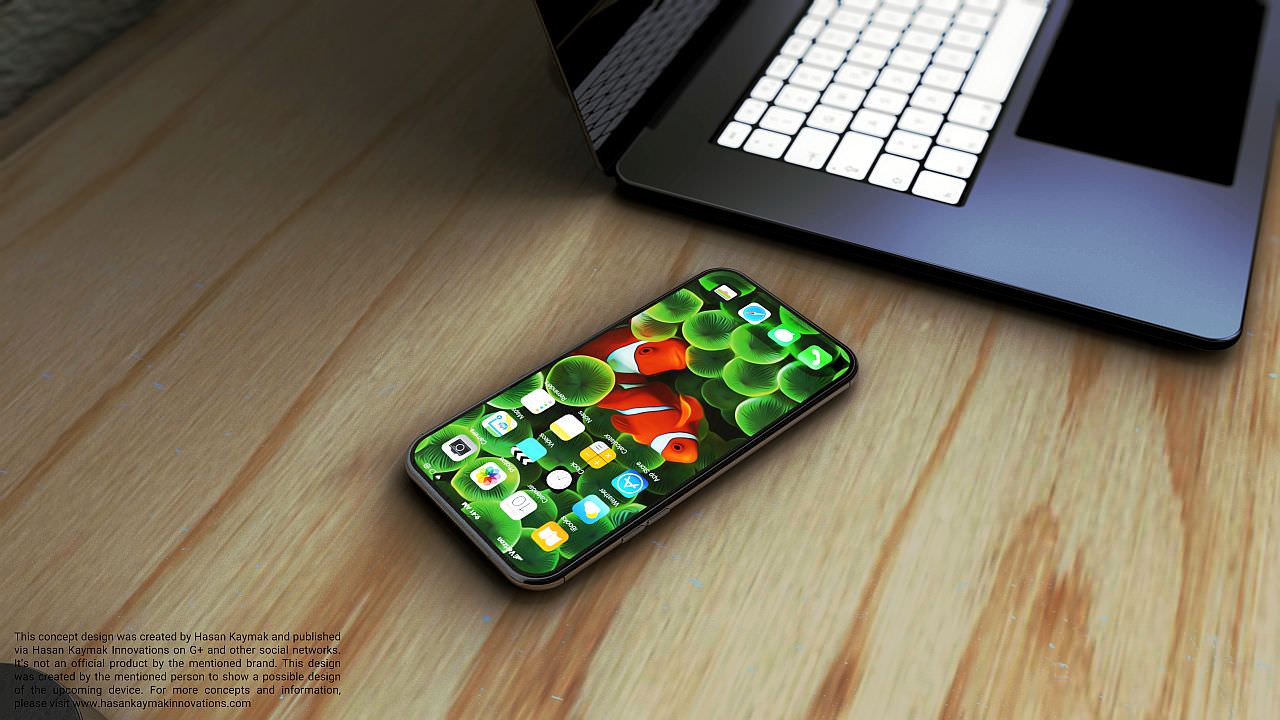 “It keeps the stainless steel case and probably the glass back too. I also have a spoiler for you: the MacBook in the background is also a new concept from the same designer. I also found interesting the way the icons of open apps are multitasked at the bottom,” reports Concept-Phones.