Apple created sneakers for their employees back during the 1990s, and some in decent condition have made their way to auctions today, like the example you see above, which just sold for $9,687. The iPhone maker actually had an entire line of clothing items in the 1980s, called “The Apple Collection” after Steve Jobs left the company. Read more for a video, another picture and additional information. 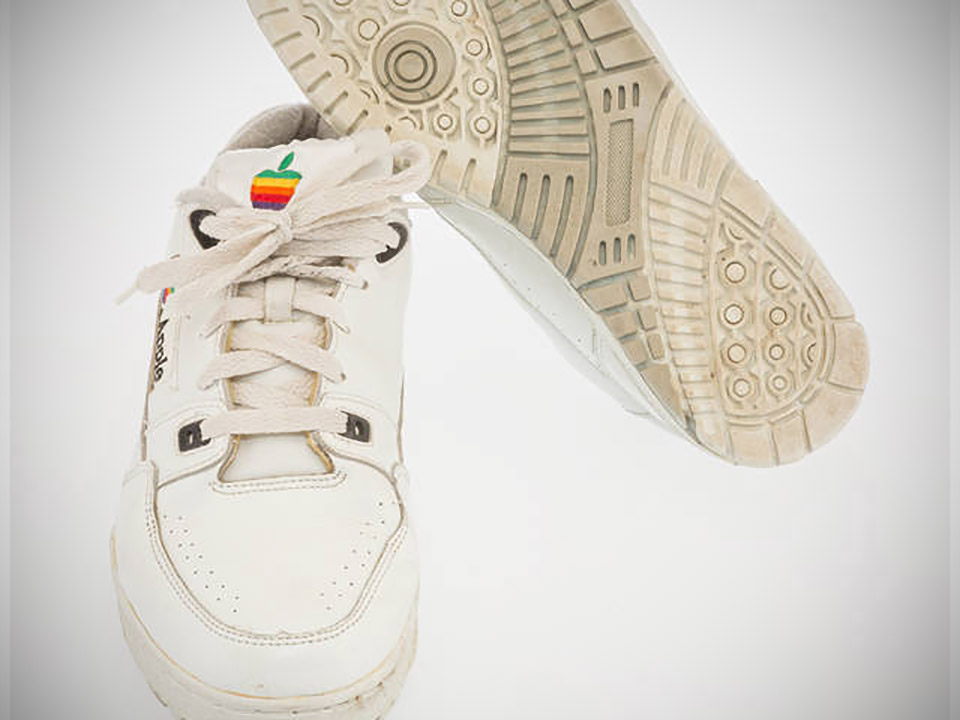 Some may call “The Apple Collection” one of the most outlandish projects the company first released released 34 years ago, Steve Jobs’s attempt to introduce an Apple uniform brought back some of the nostalgia, albeit a much more minimalist approach. This misstep introduced him to Sony’s designer, Issey Miyake, who would then go on to make a few hundred black turtlenecks for Steve Jobs to wear as his own personal uniform. 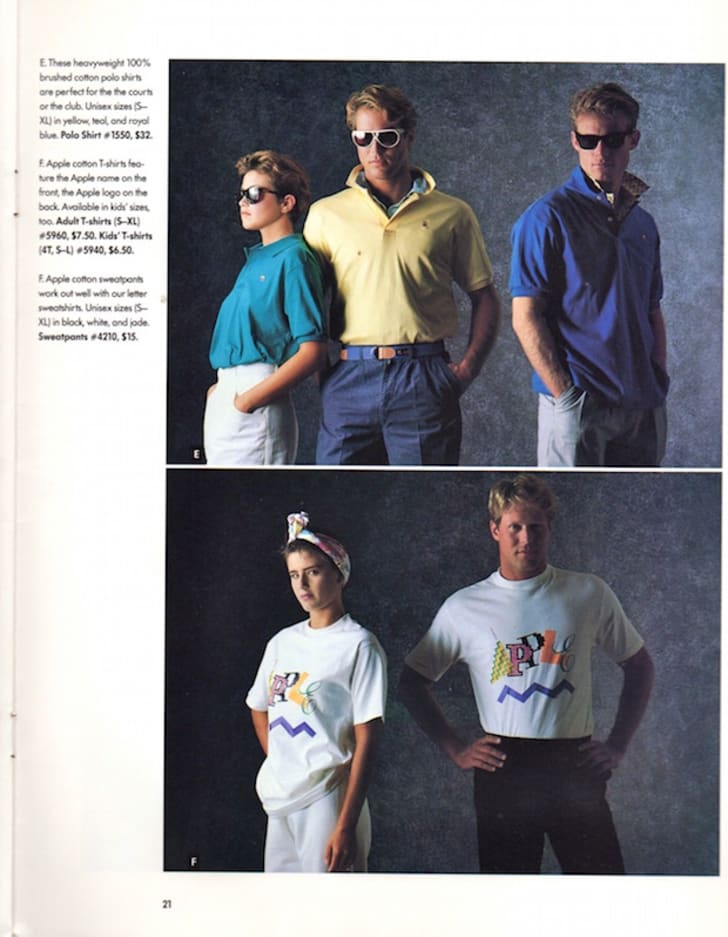 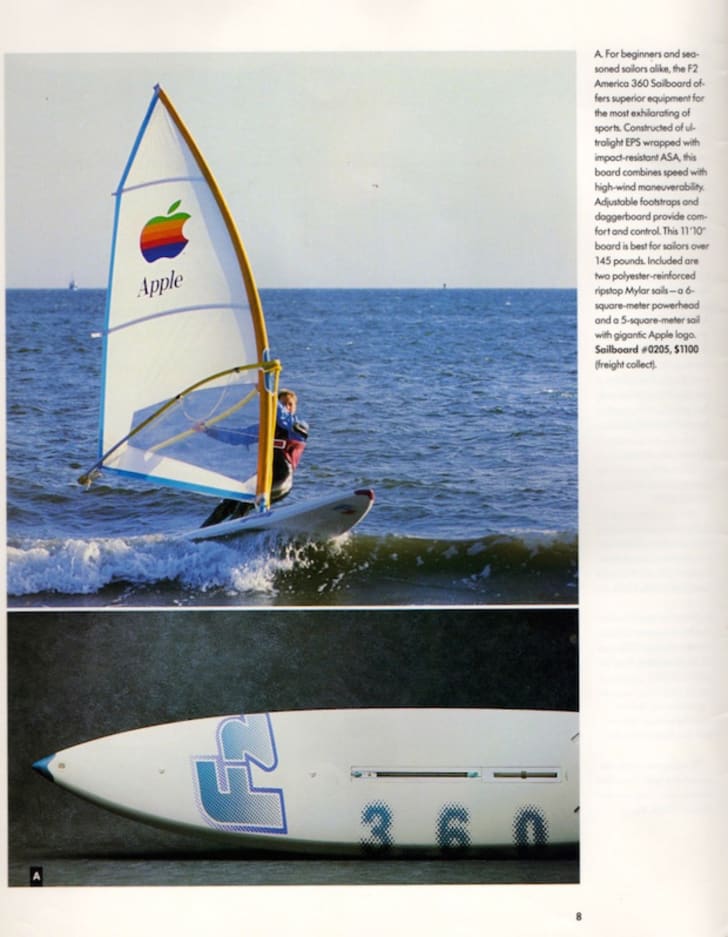 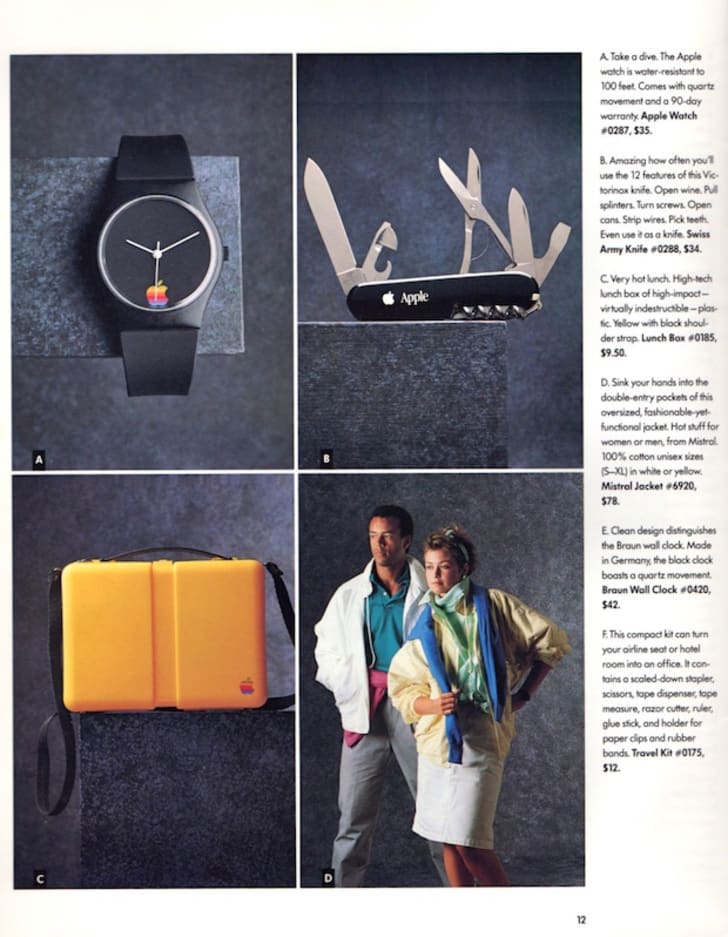 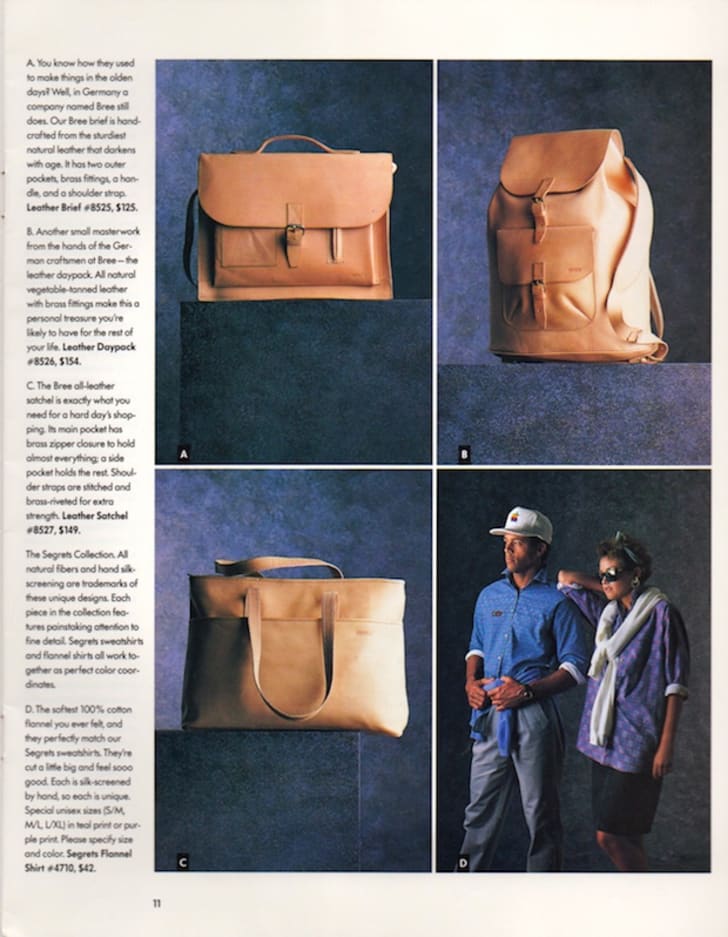 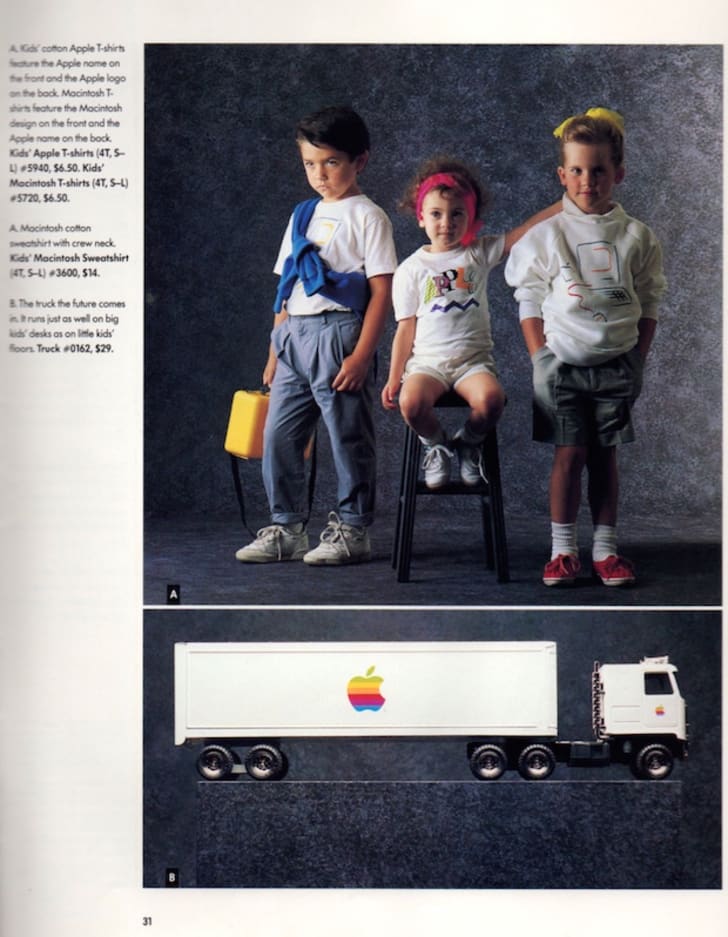 Astronomers Have Discovered the Edge of the Milky Way Galaxy