A rare unreleased Apple VideoPad 2 tablet prototype is headed to a Bonhams auction in Los Angeles, and it could be yours for the right price, or between $8,000-$12,000 USD to be more specific. Measuring 180 mm (length) x 232 mm (width) x 33 mm (height), it’s made of heavy duty plastic with a non-functional memory card slot, power socket, phone line input socket, silver-papered screen, and a flip top with space for a video screen as well as two speakers on either side. 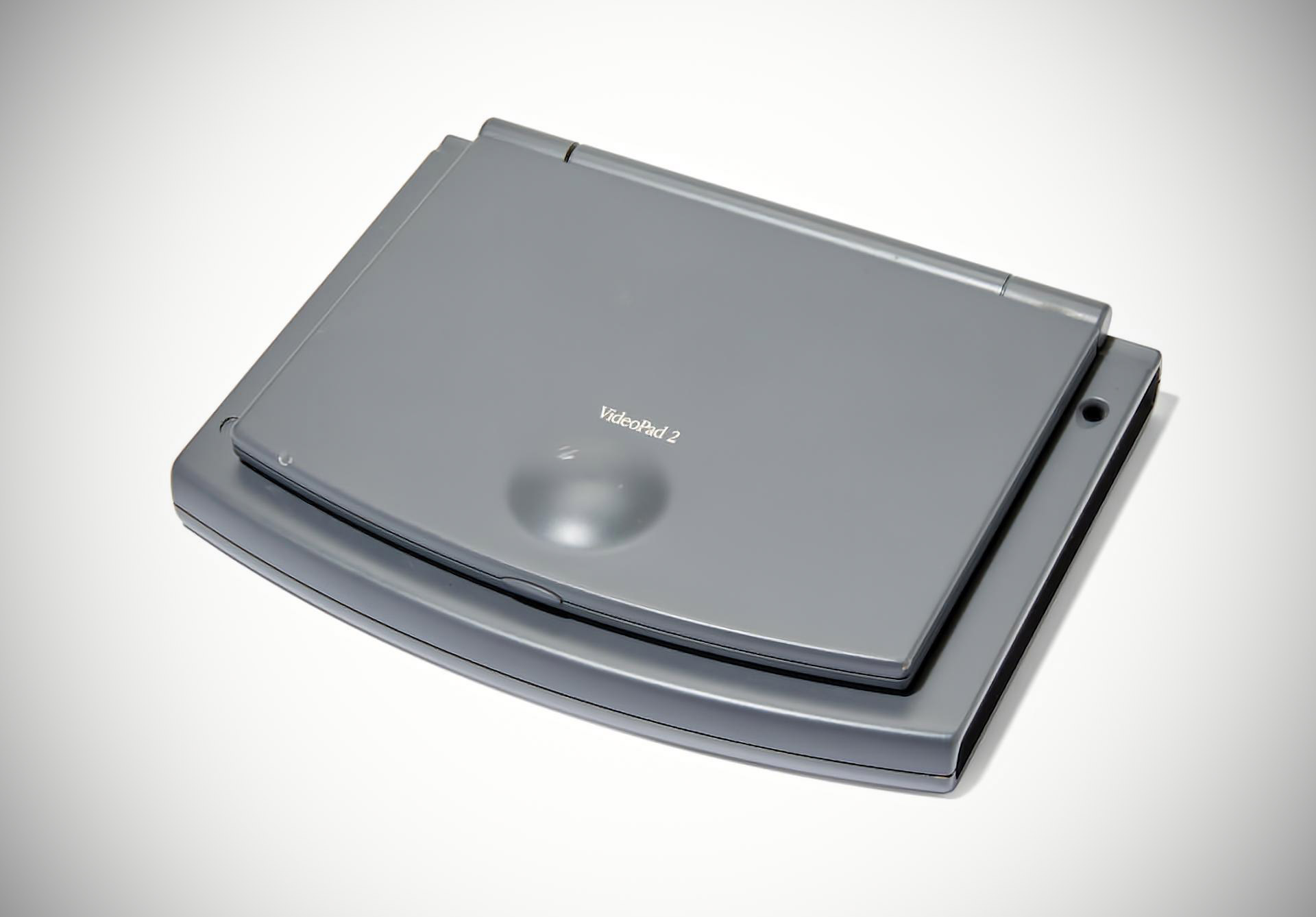 This is the world’s only surviving prototype of the VideoPad 2 PDA, and only a total of three (VideoPad 1,2 and 3) were developed between 1993-1995 under CEO John Sculley. VideoPad 1 and 3 were the only units shown to the public, both made from a conceptual design sketch drawn by Sculley. It was expected to be a successor to the Newton Message Pad, and falls in line with what Steve Jobs envisioned for the future of computing. However, it was Jobs himself who cancelled this project and Newton OS after his return to Apple in 1997. He knew that the technology at that time was not yet at the level required for a positive user experience. 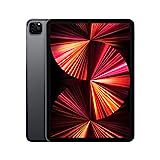 It would be ten years before Apple would finally make its way into the phone market and another 5 more before the iPad launched. Finally, with the multi-touch screen, the technology was ready to meet the design and performance demands that Jobs had required. The VideoPad stands as an interesting step along way,” said Bonhams.

This Homemade .50-Caliber Hammer is Claimed to be the World’s Most Powerful

This is Unofficially the World’s Most Powerful Laptop, Powered by an AMD Ryzen Threadripper 1950X CPU