Steve Jobs unveiled the first-generation Apple iPhone on January 9, 2007 at Macworld San Francisco. It was described as a revolutionary mobile phone, widescreen iPod with touch controls, and a ‘breakthrough Internet communications device with desktop’, all packed into a handheld device. One person kept their device sealed all these years and managed to sell it for the price of a new car at RR Auction. 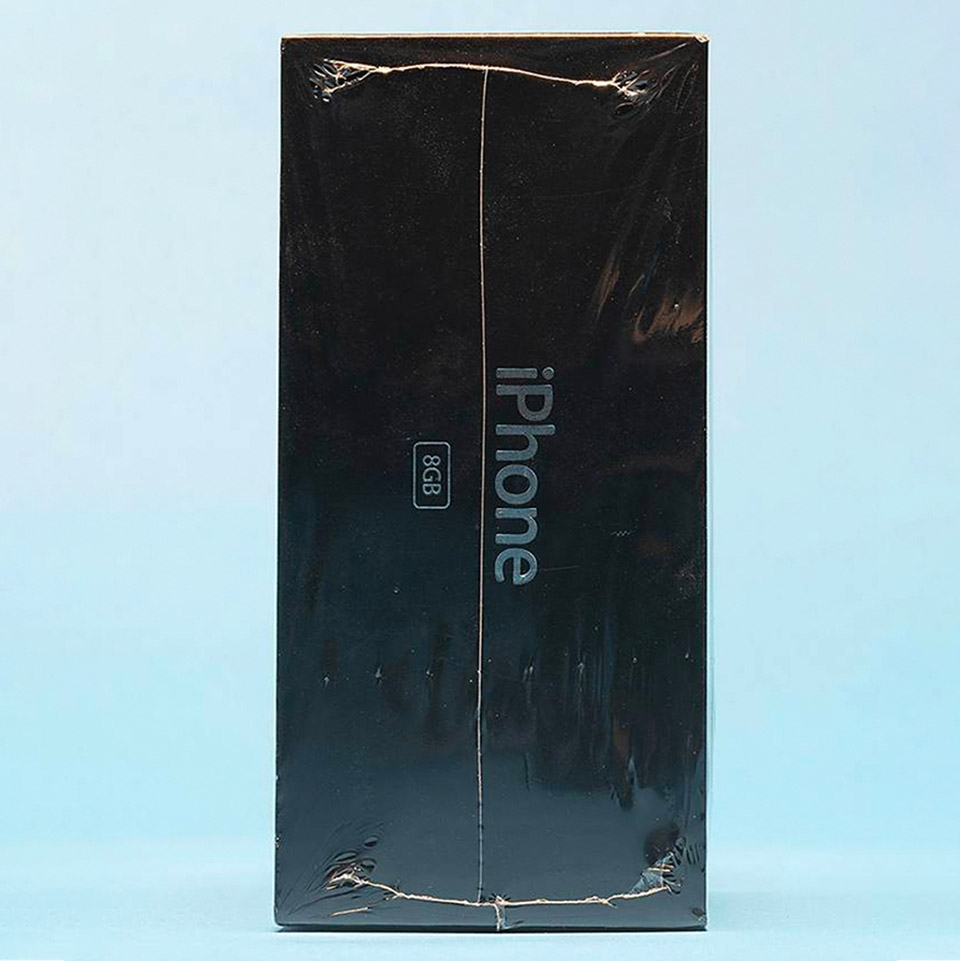 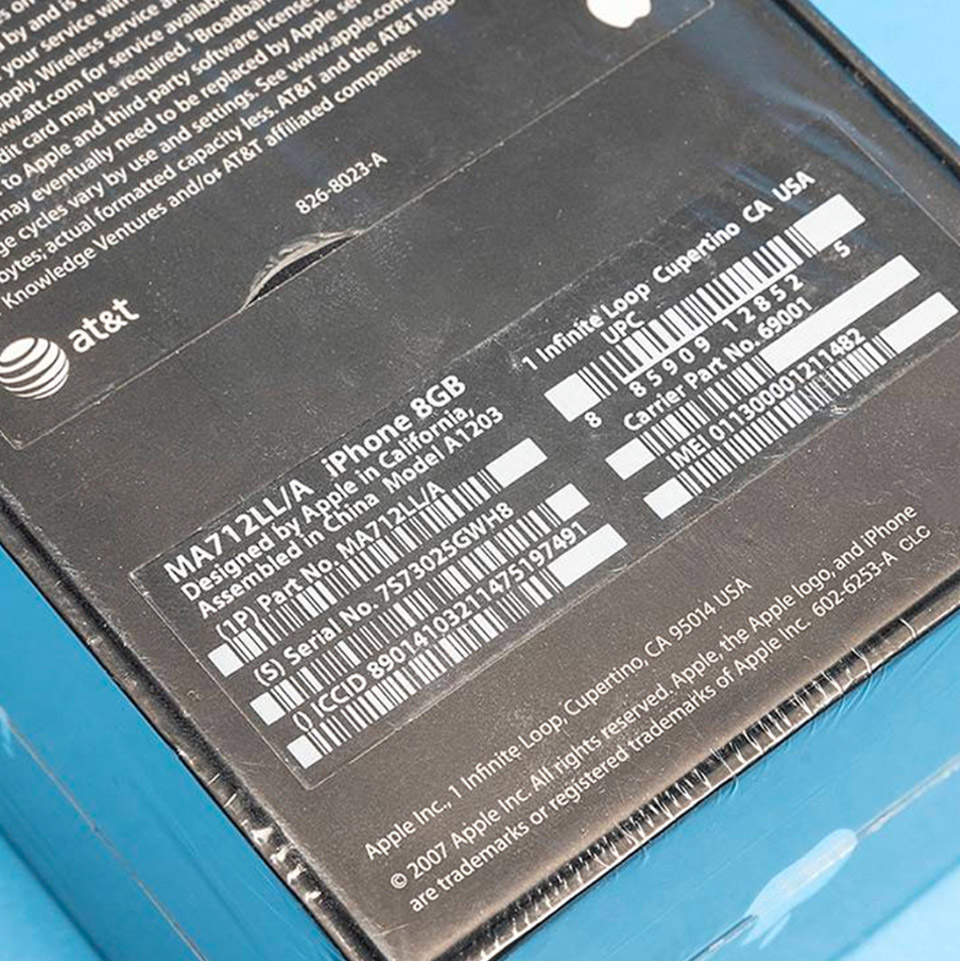 This iPhone’s box does appear to show signs of aging, but the plastic wrap appears to be all intact. It features a 3.5-inch widescreen display, 8GB of internal storage, a 2-megapixel rear camera, EDGE connectivity, and a 1400mAh Li-ion battery. Now the Apple VideoPad 2 was a device that Steve Jobs scrapped immediately upon his return to the company in the late 1990s, so one of those devices unopened in its box just might be more rare than even this first-generation iPhone.

iPhone is a revolutionary and magical product that is literally five years ahead of any other mobile phone. We are all born with the ultimate pointing device—our fingers—and iPhone uses them to create the most revolutionary user interface since the mouse,” said Steve Jobs, Apple’s CEO in 2007.