Designed by William Towns, the Aston Martin Bulldog is a one-off concept vehicle produced by the company in 1979. The code name for the project was originally DP K9.01, the name of a Doctor Who character, and a production run of 15–25 cars was initially planned, but the project was deemed too costly and only one was built. Read more for an up-close look at the unique supercar.

It’s powered by a twin-turbocharged 5.3L V8 generating 600 hp and 500 lb-ft of torque, enabling it to hit a verified top speed of 192 mph during a test run at the MIRA track in late 1979. Plus, the wedge shaped design gave the Bulldog a drag coefficient of just 0.34. 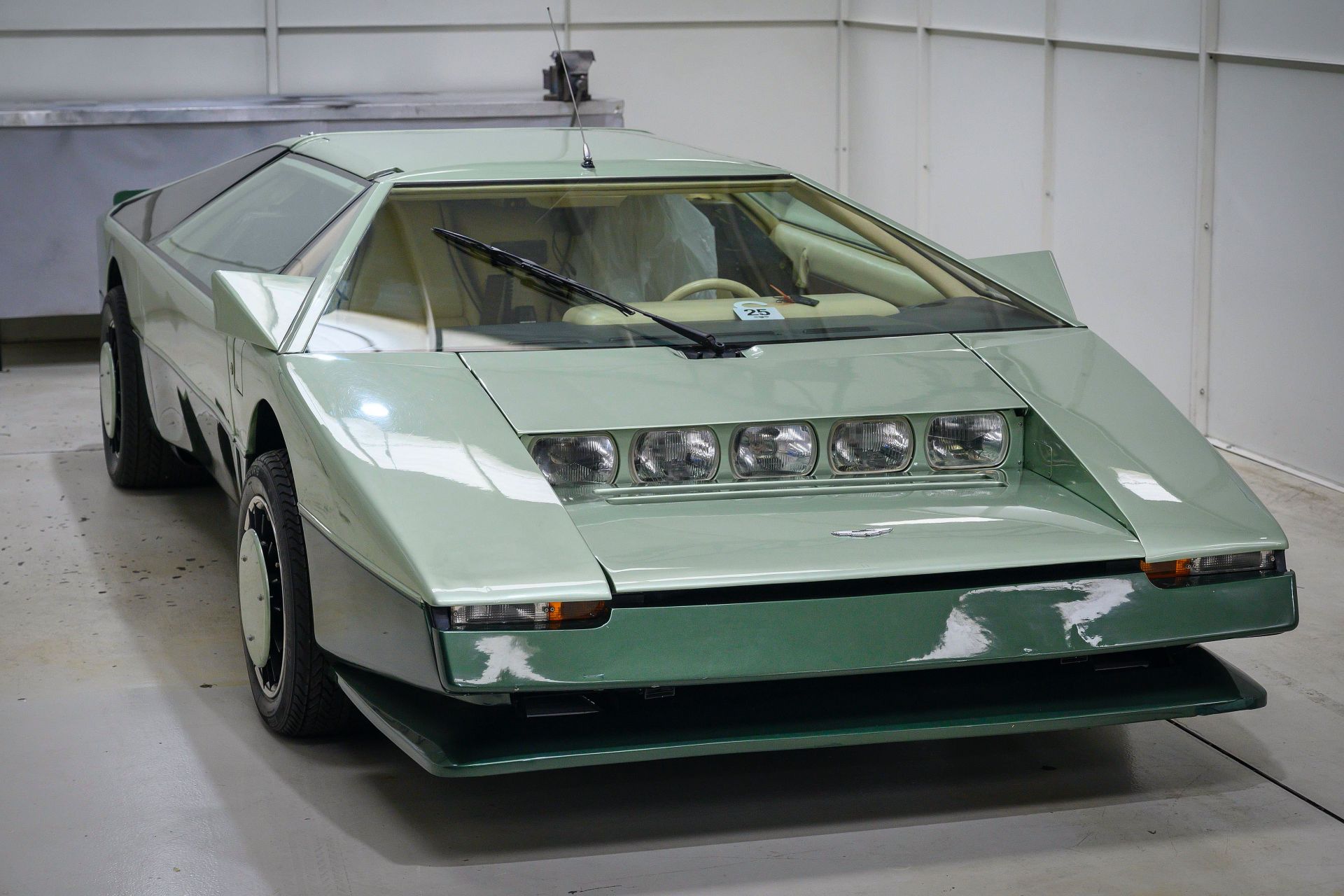 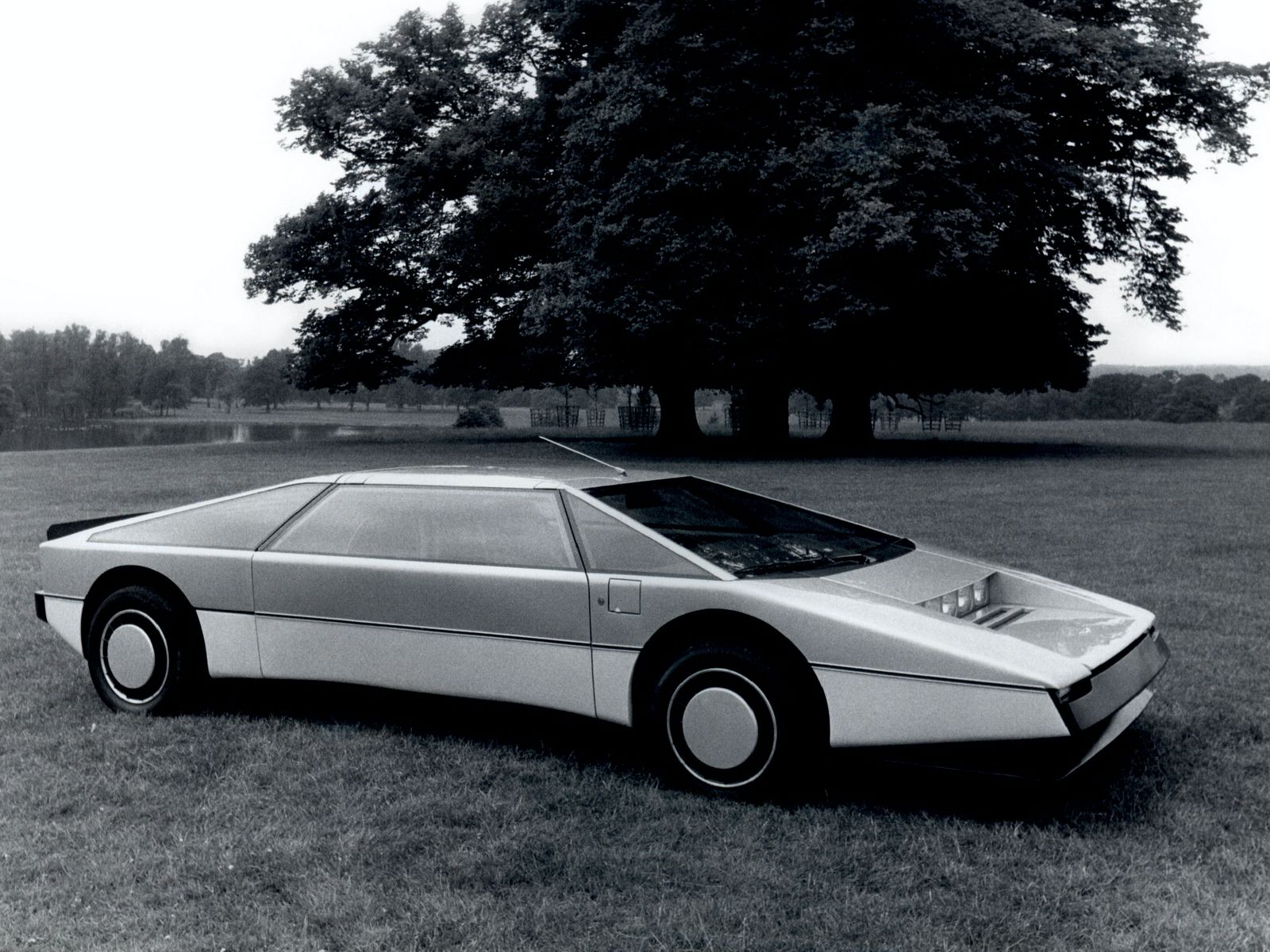 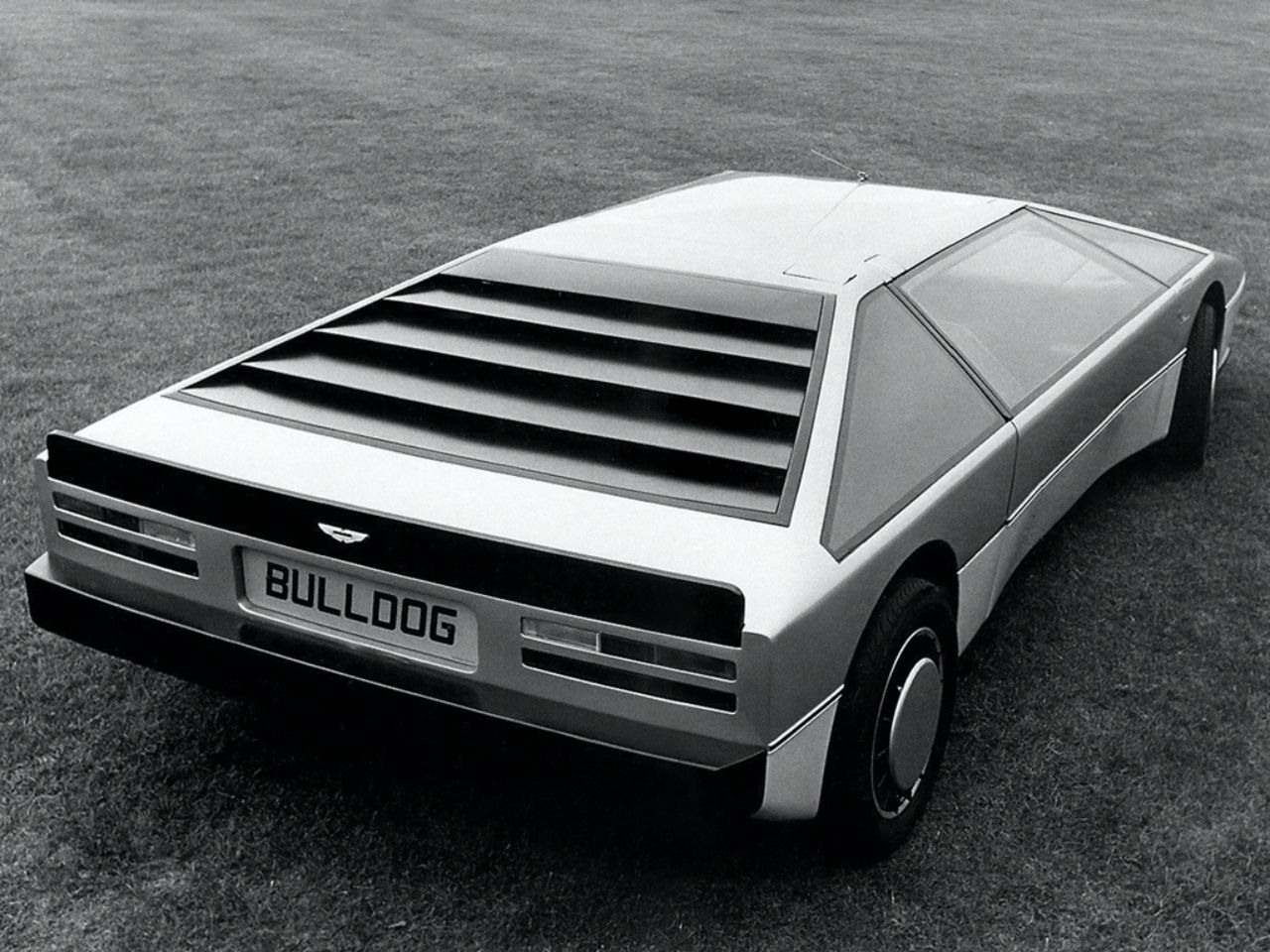 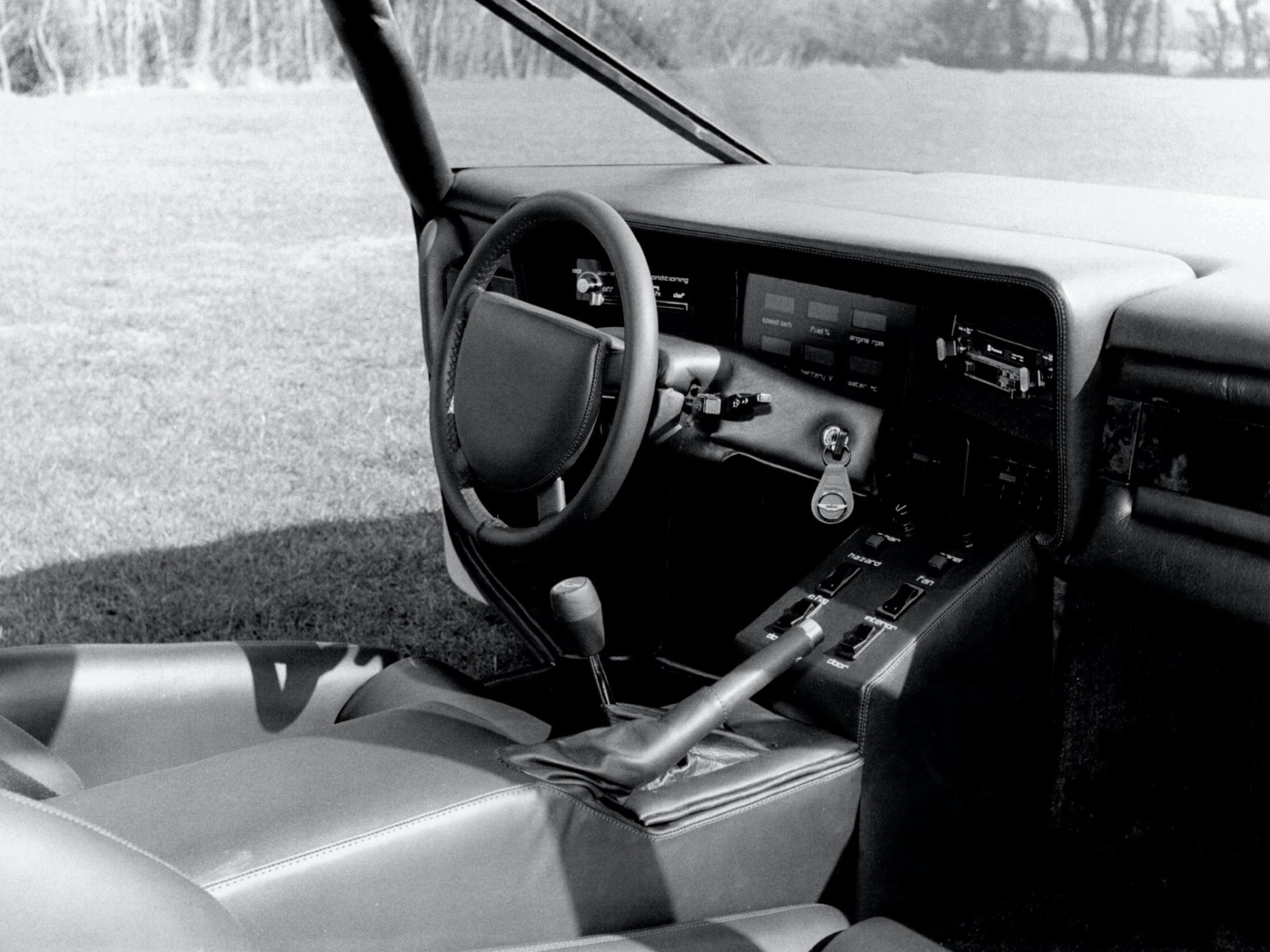 This vehicle was designed to show off the capabilities of Aston Martin’s new engineering facility in Newport Pagnell, as well as to chase after the title of fastest production car in the world. It made its public debut on March 27, 1980 at the Bell Hotel at Aston Clinton. Despite being built in the UK, it boasts a left-hand-drive configuration.