Drawing inspiration from the 1959 Le Mans winning DBR1, Centenary celebratory CC100 Speedster Concept, and the 1953 DB3S in the mid-section, the Aston Martin V12 Speedster may appear to be a concept vehicle, but it’s real, and going into limited production. There is only going to be 88 examples produced and they’ll be priced from $950,000 USD. Read more for a video, additional pictures and information.

It’s powered by a twin-turbocharged 5.2L V12 engine generating 690 hp and 555 lb-ft of torque, which is enough to rocket the open-cockpit supercar to 62 mph in a mere 3.5 seconds before hitting an electronically limited top speed of 186 mph. Inside, there’s a host of carbon fiber accents with hand-finished saddle leather, chrome, aluminum, 3D-printed rubber and a removable leather bag instead of a traditional glove box. 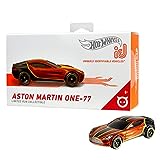 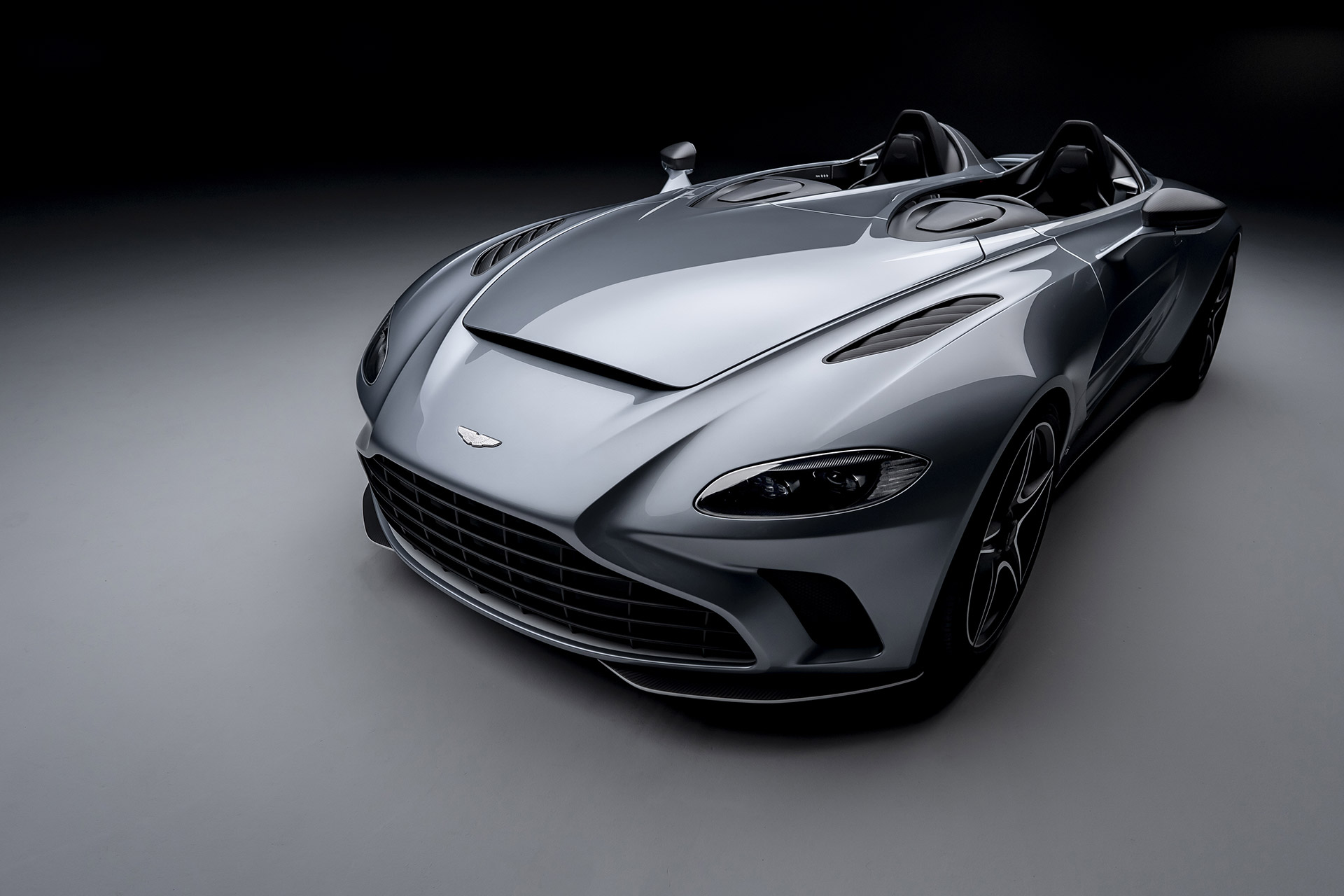 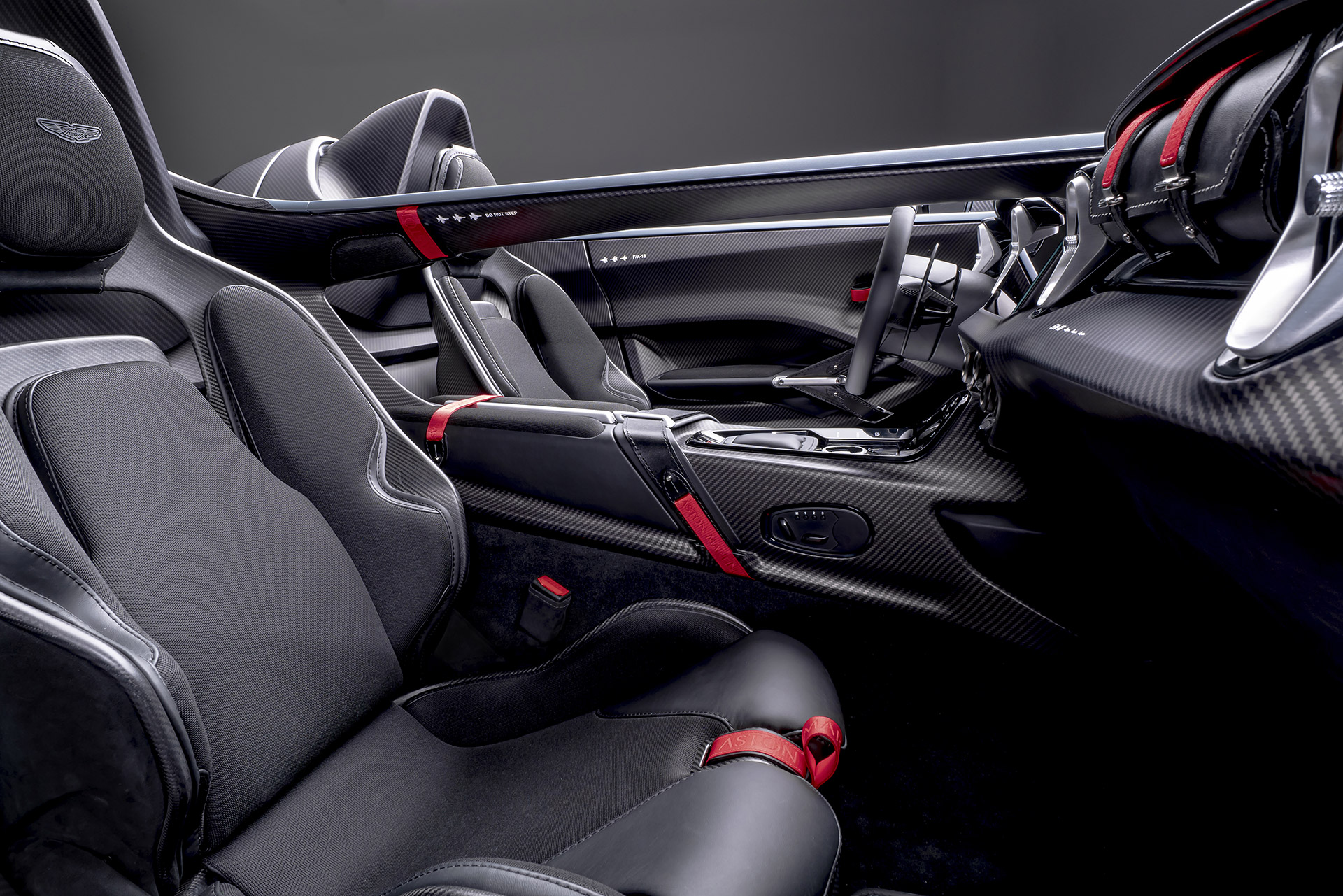 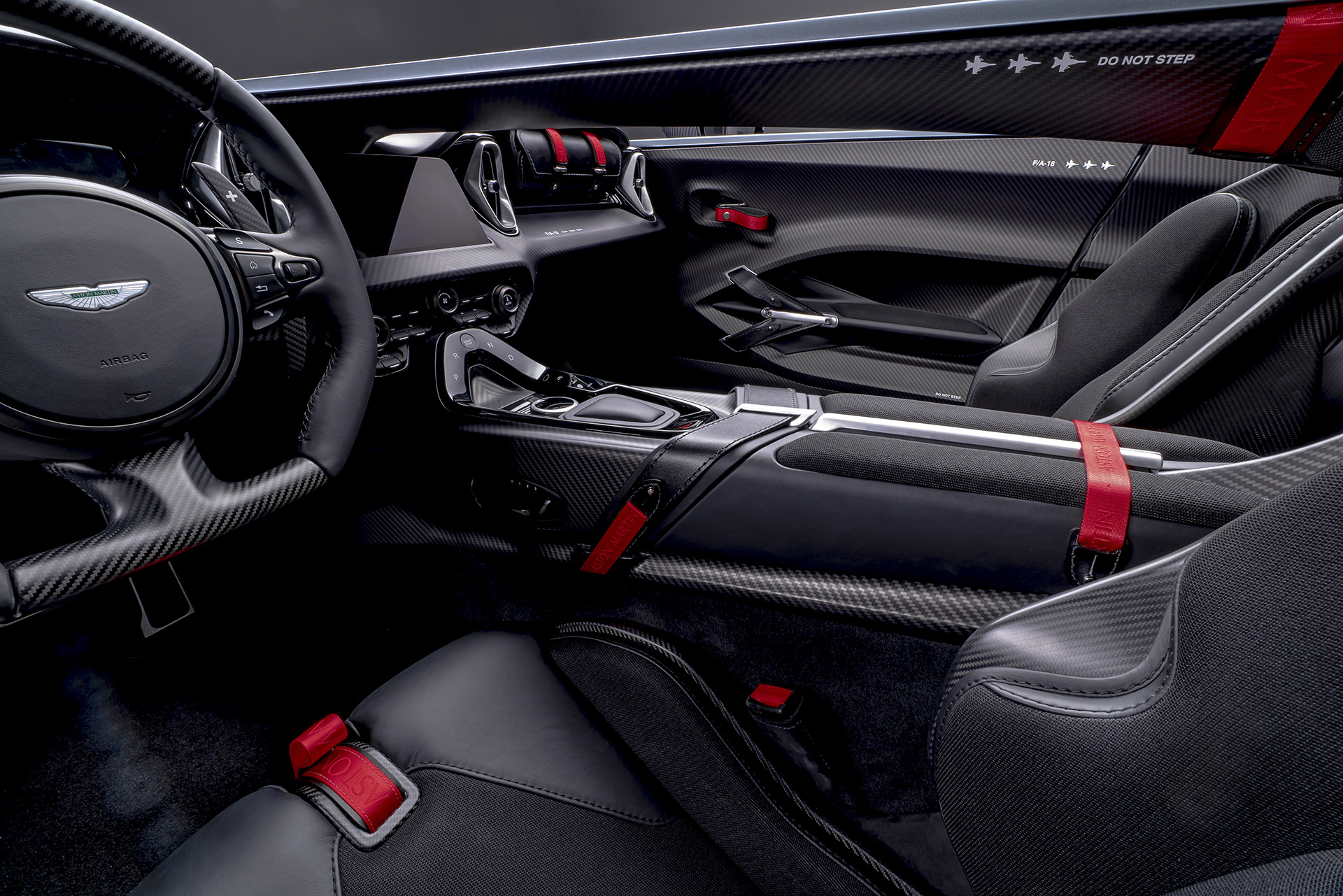 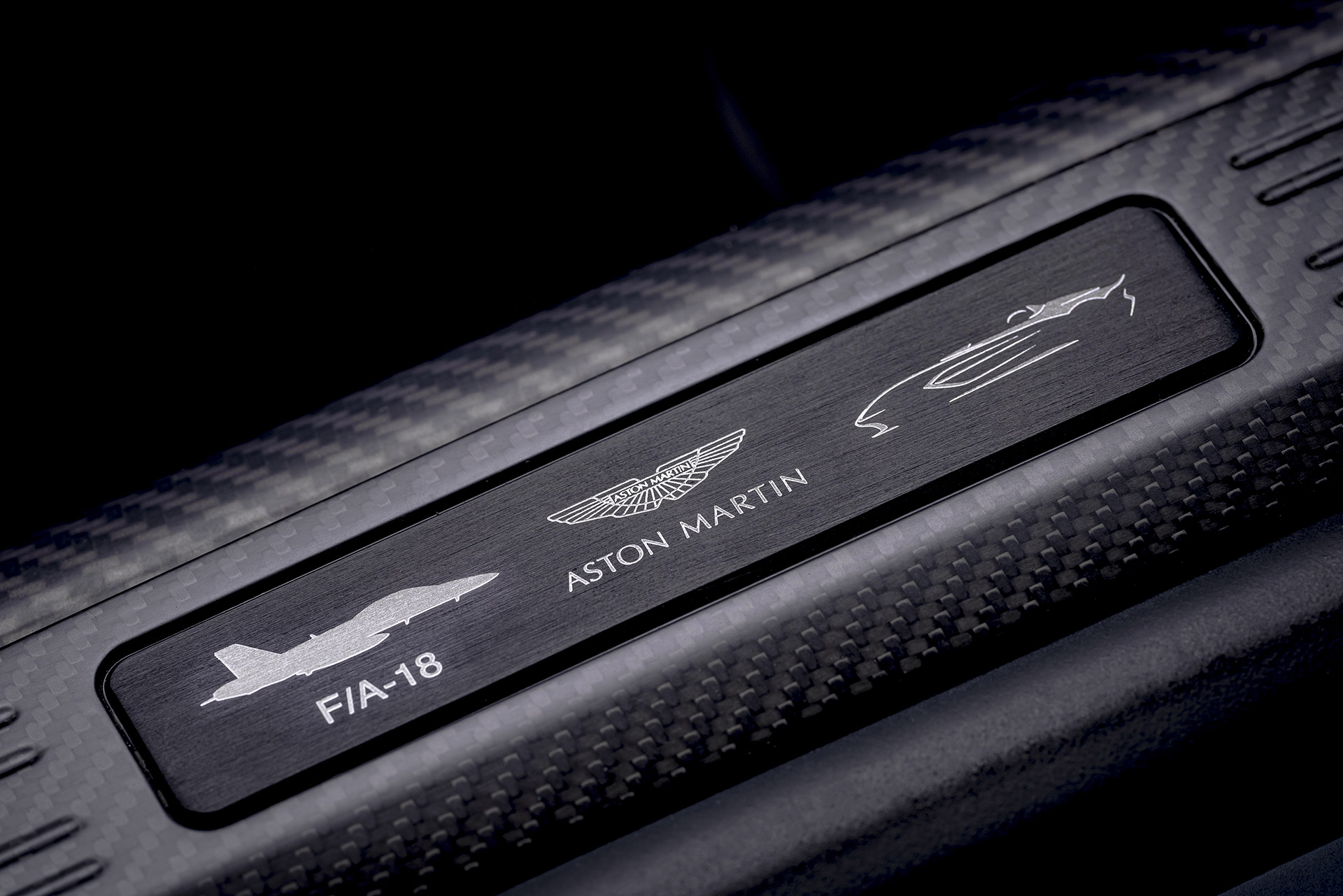 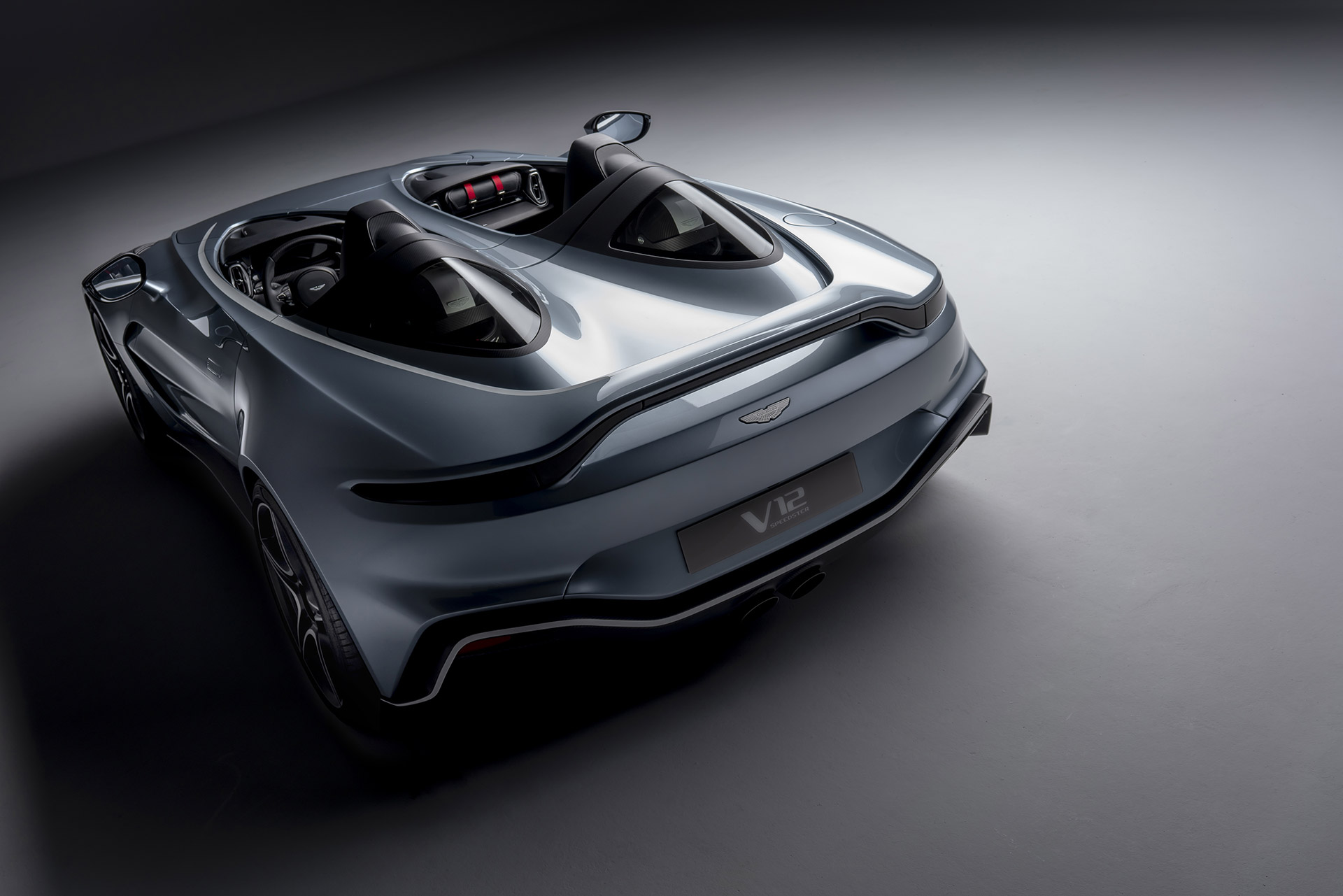 Nothing demonstrates Aston Martin’s commitment to providing unique, special models to its customers more than the V12 Speedster. The 88 hand-built cars will be sought after by driving enthusiasts and collectors alike all around the world. I’m excited not just about what they offer drivers, but of what it represents. The V12 Speedster not just showcases our incredible engineering capability and ambition, but also celebrating Aston Martin’s rich heritage,” said Aston Martin Lagonda President and Group CEO, Dr Andy Palmer.

Castlevania: Symphony of the Night Unexpectedly Released on iOS and Android