Photo credit: Astro Soichi via Peta Pixel
Soichi Noguchi is a Japanese aeronautical engineer and JAXA astronaut and visited the International Space Station back in 2005 as a Mission Specialist aboard STS-114. Most may recognize him from his third flight aboard the Dragon 2 capsule for the SpaceX Crew-1 mission which launched successfully on November 15, 2020. This makes him just one of only three astronauts to fly on three different launch systems and one of three to fly an orbital mission on three different launch systems.

Noguchi’s astronaut journey began in June 1996 when he was selected as a candidate by the National Space Development Agency of Japan (now part of JAXA). By August 1996, he reported to NASA’s Johnson Space Center for NASA astronaut training. He qualified as a mission specialist after just two years, and received training on Russian space systems at Gagarin Cosmonaut Training Center before being assigned to technical support for the Japanese Experiment Module of the International Space Station. 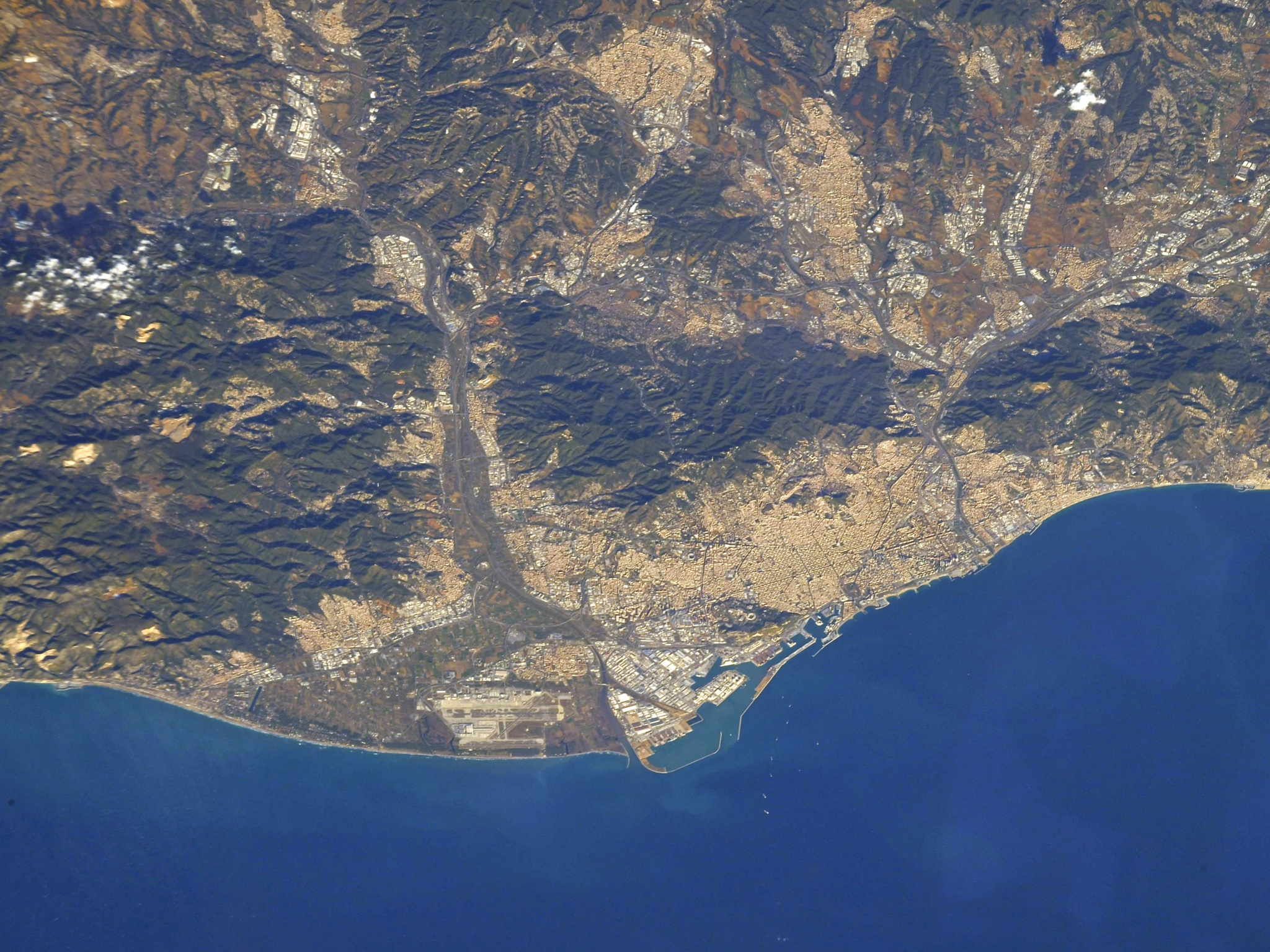 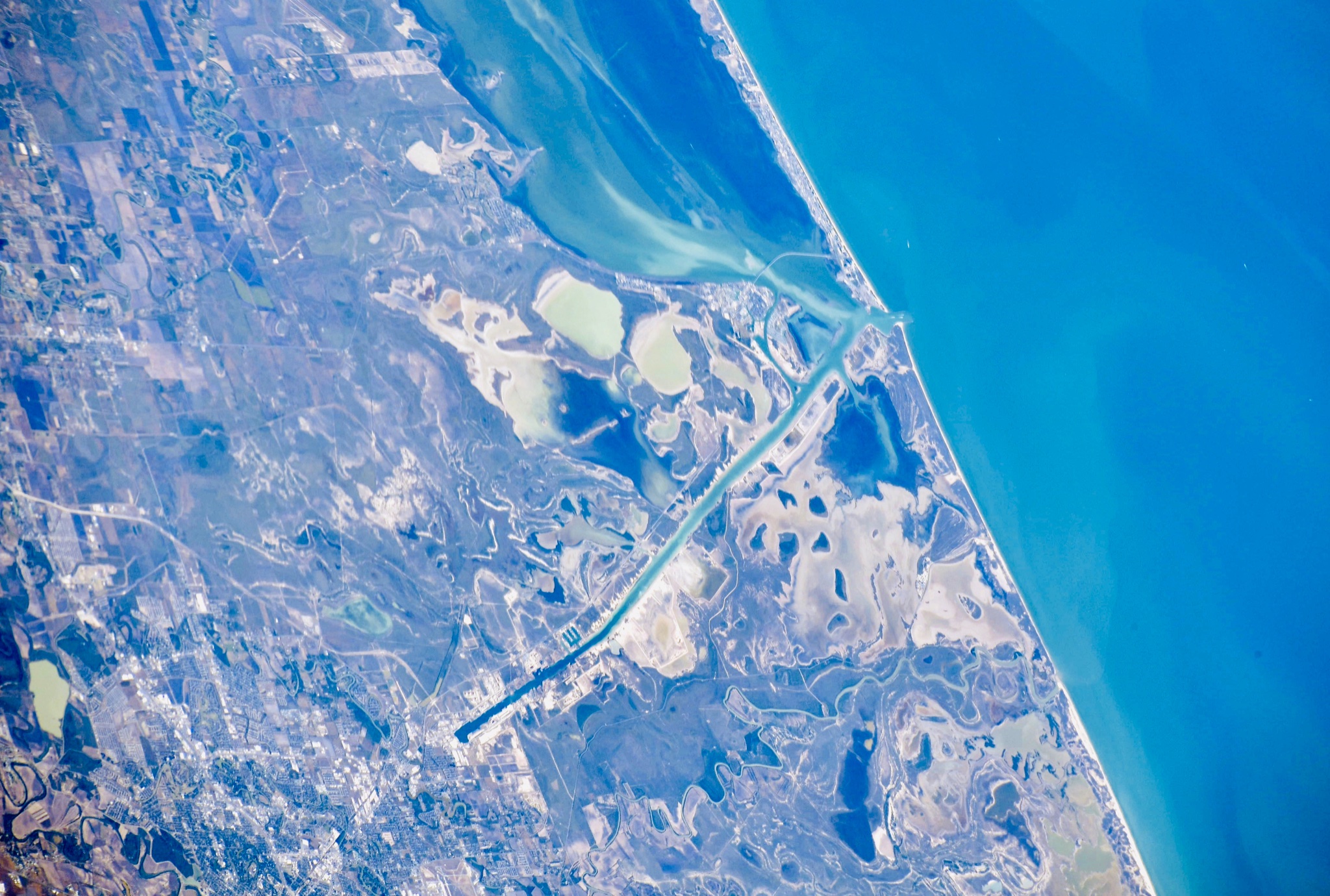 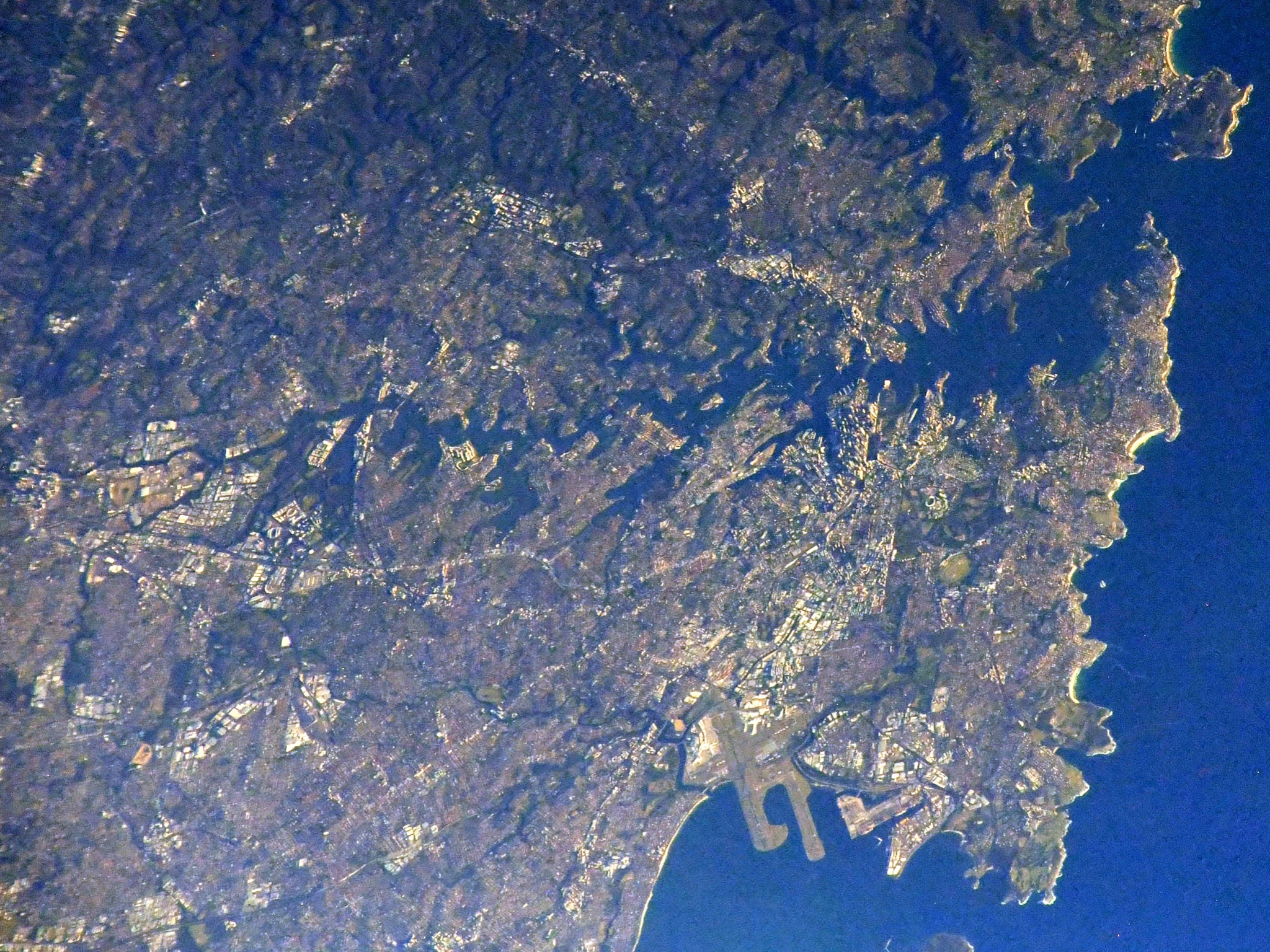 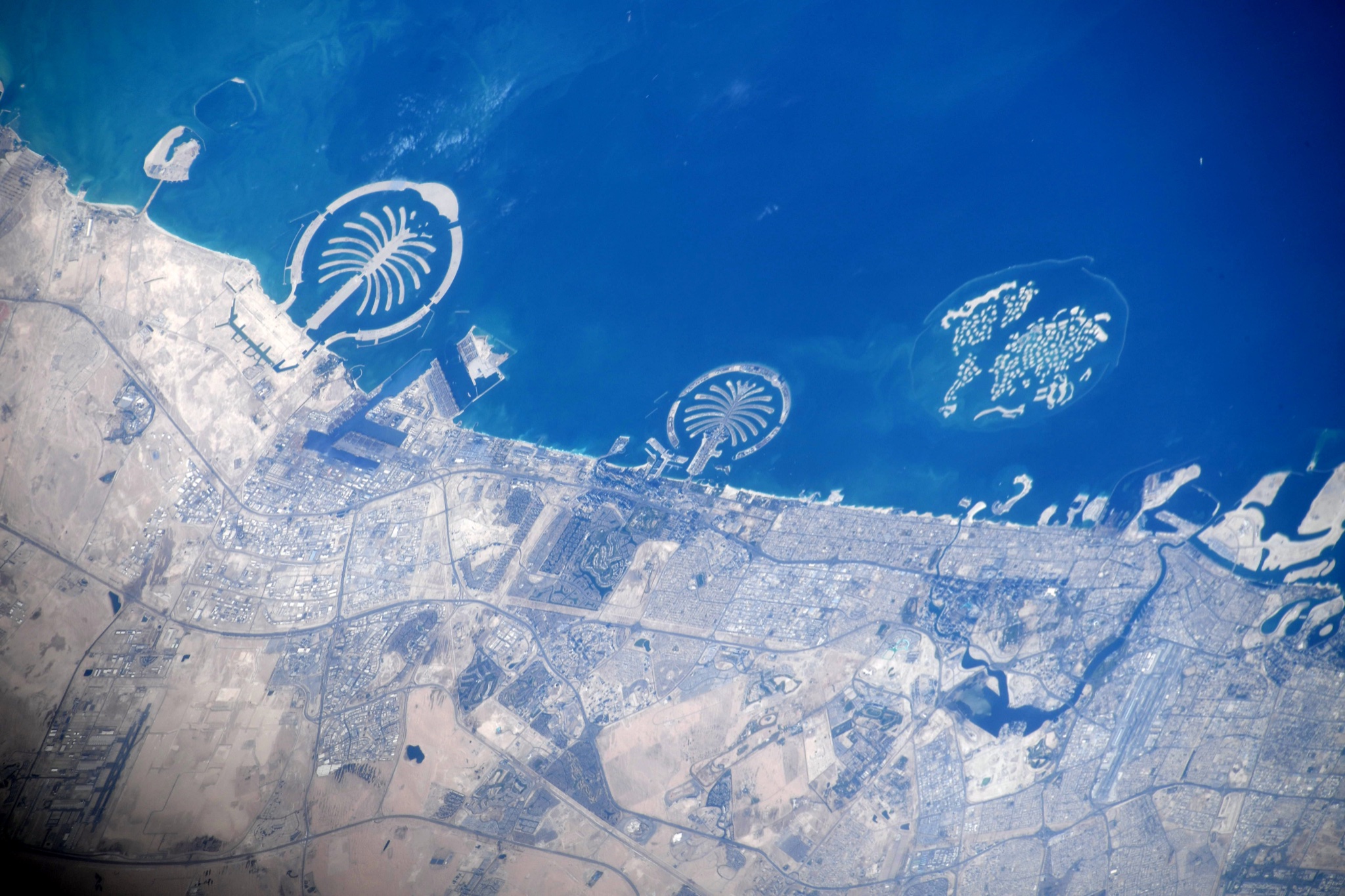 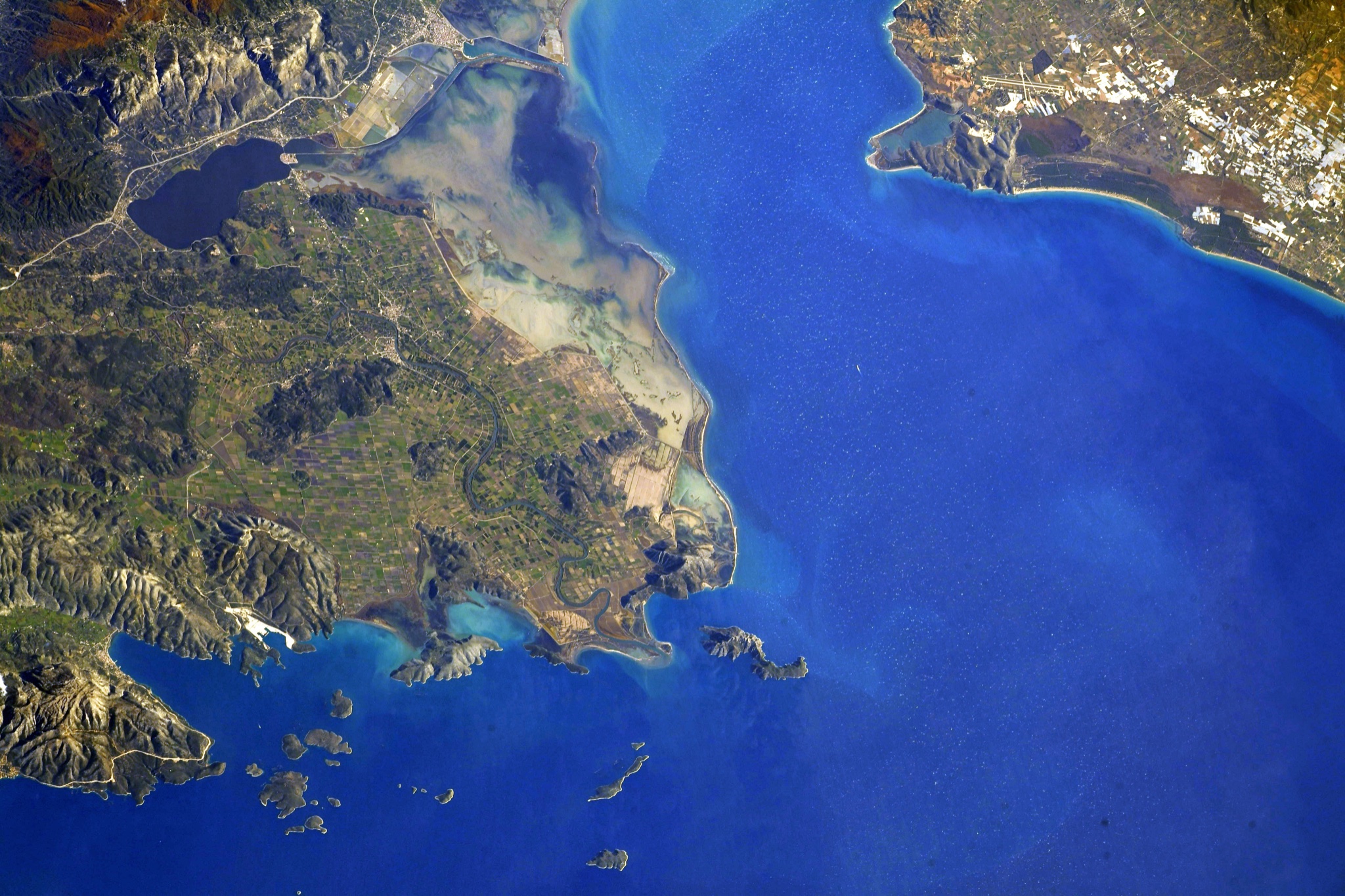