Staying with the “Back to the Future” theme, this Audi Hover Car by designer Kevin Clarridge shows us what might fill future roads. Instead of traditional wheels, this concept’s axles and wheels were removed for a MagLev-powered system that enables the vehicle to hover in place or travel at potentially high-speeds. Since it is magnetic levitation we’re talking about, stopping on a dime won’t be a problem. Continue reading for more pictures. 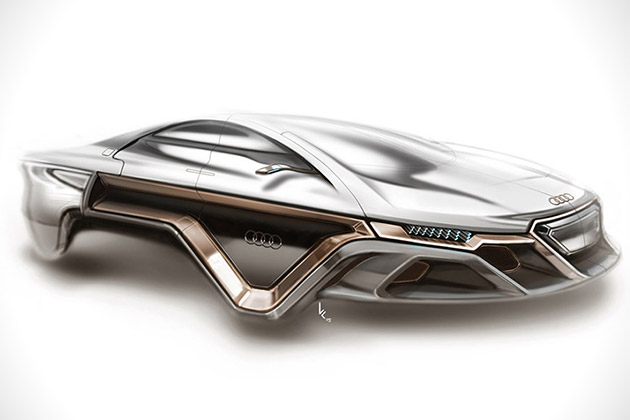 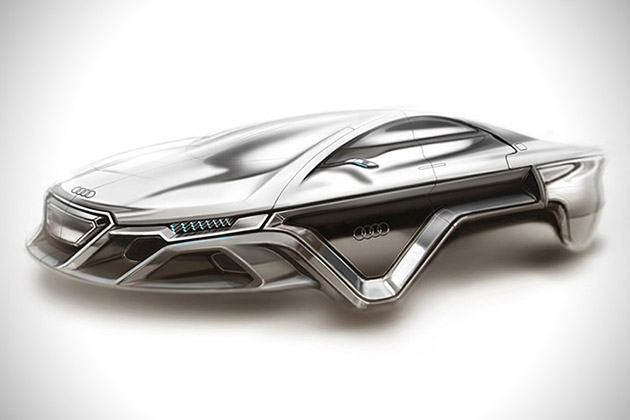 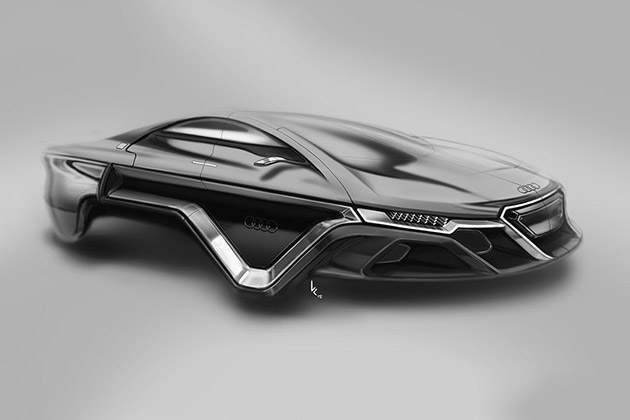 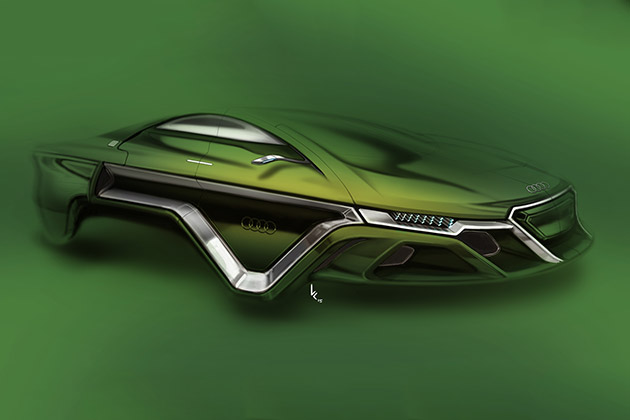 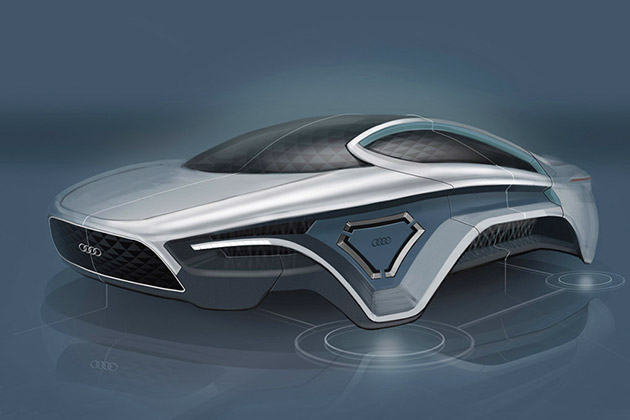 “While it may sound like the tech for this kind of a car is still off in the distant future, it’s not impossible to think that we may see such a car in our lifetimes. Lexus unveiled a working hoverboard in August of this year, and it’s just a matter of time until they can adapt that tech to a larger, heavier mode of transportation,” reports The DuPont Registry.

AmazonBasics 3000mAh Power Bank Has Integrated microUSB Cable, Get One for Under $5 – Today Only

Mpow’s Swift Wireless Bluetooth 4.0 Headphones Go Anywhere, Get a Pair for Under $10 – Today Only