Photo credit: Camal Studio via Car Scoops
Batman became popular soon after his introduction in 1939 and as time went on, different interpretations of the character emerged. The late 1960s featured a camp aesthetic, which continued to be associated with the character for years after the show ended. Various storytellers worked to return the character to his dark roots, thus resulting in 1986 with The Dark Knight Returns by Frank Miller. BAT80 is a Batmobile designed by Italy’s Camal Studio to celebrate the 80th anniversary of this iconic character. Read more for additional pictures and information. 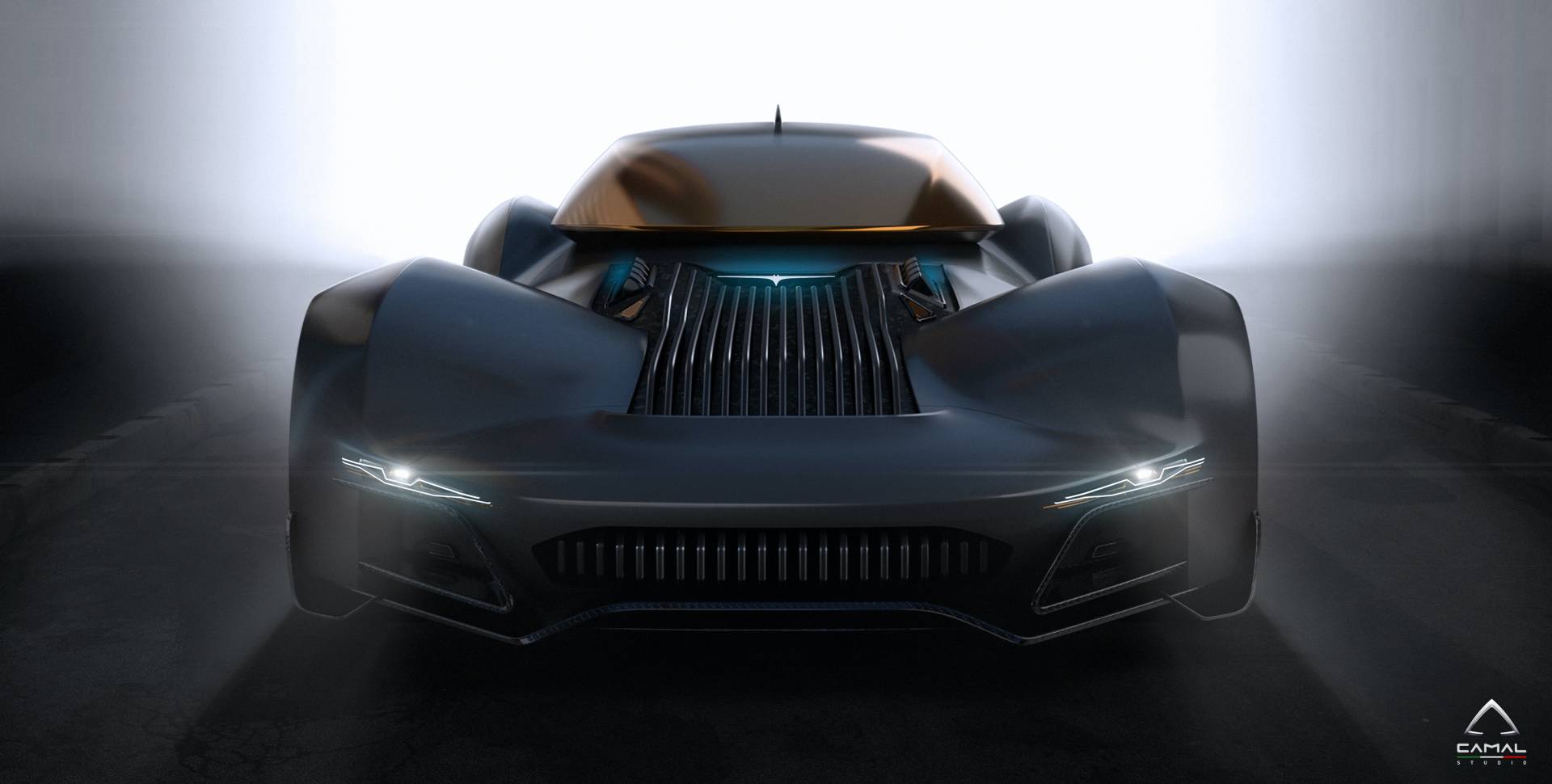 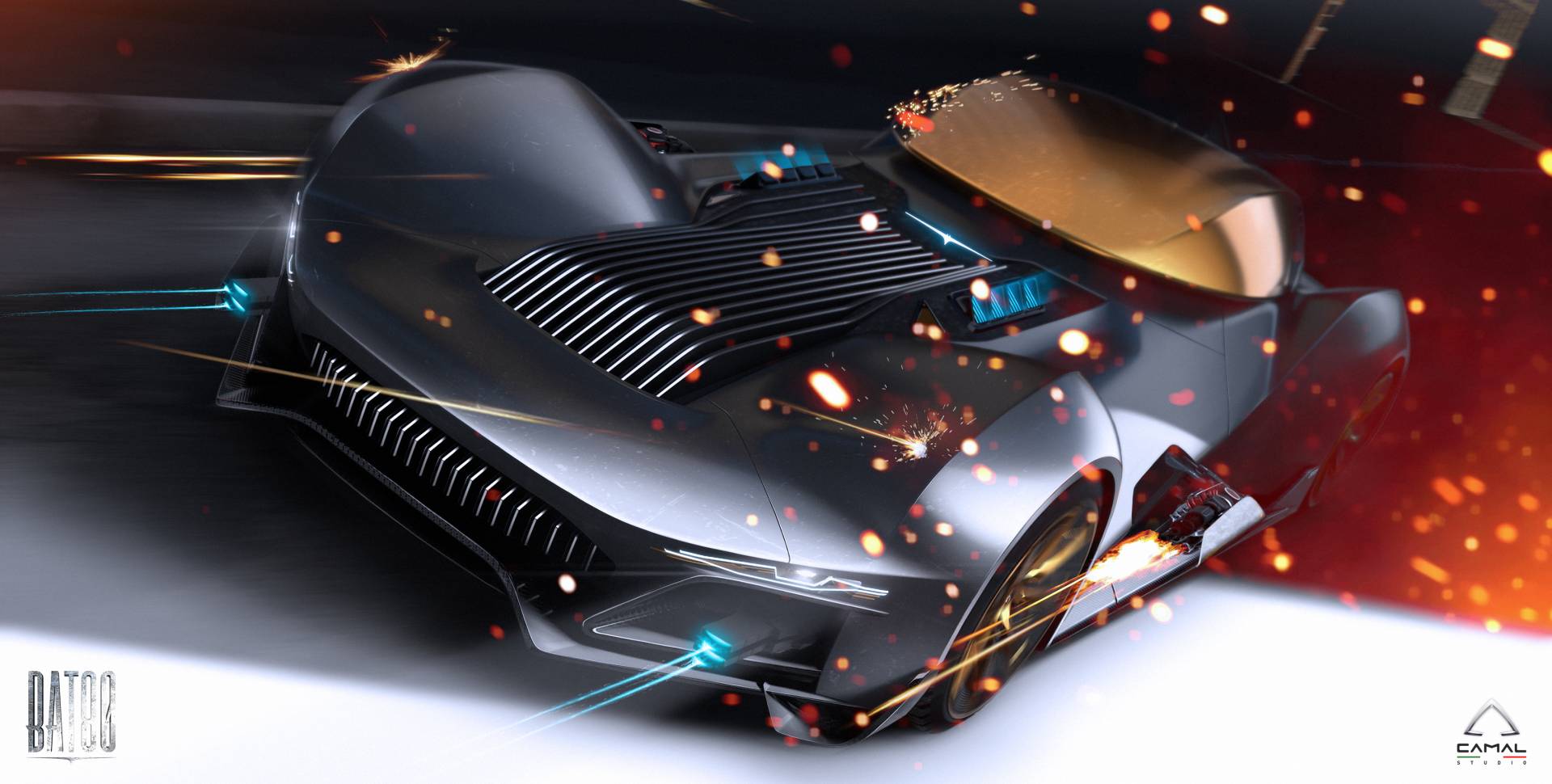 Despite giving the Batmobile a futuristic makeover, it still retains the famous long bonnet, large wheels, compact cabin, and aggressive front / rear bumpers. On the technology side, it boasts a liquid nitrogen cooling system, front-mounted shockwave guns and a side machine gun that can be equipped with different types of ammunition. 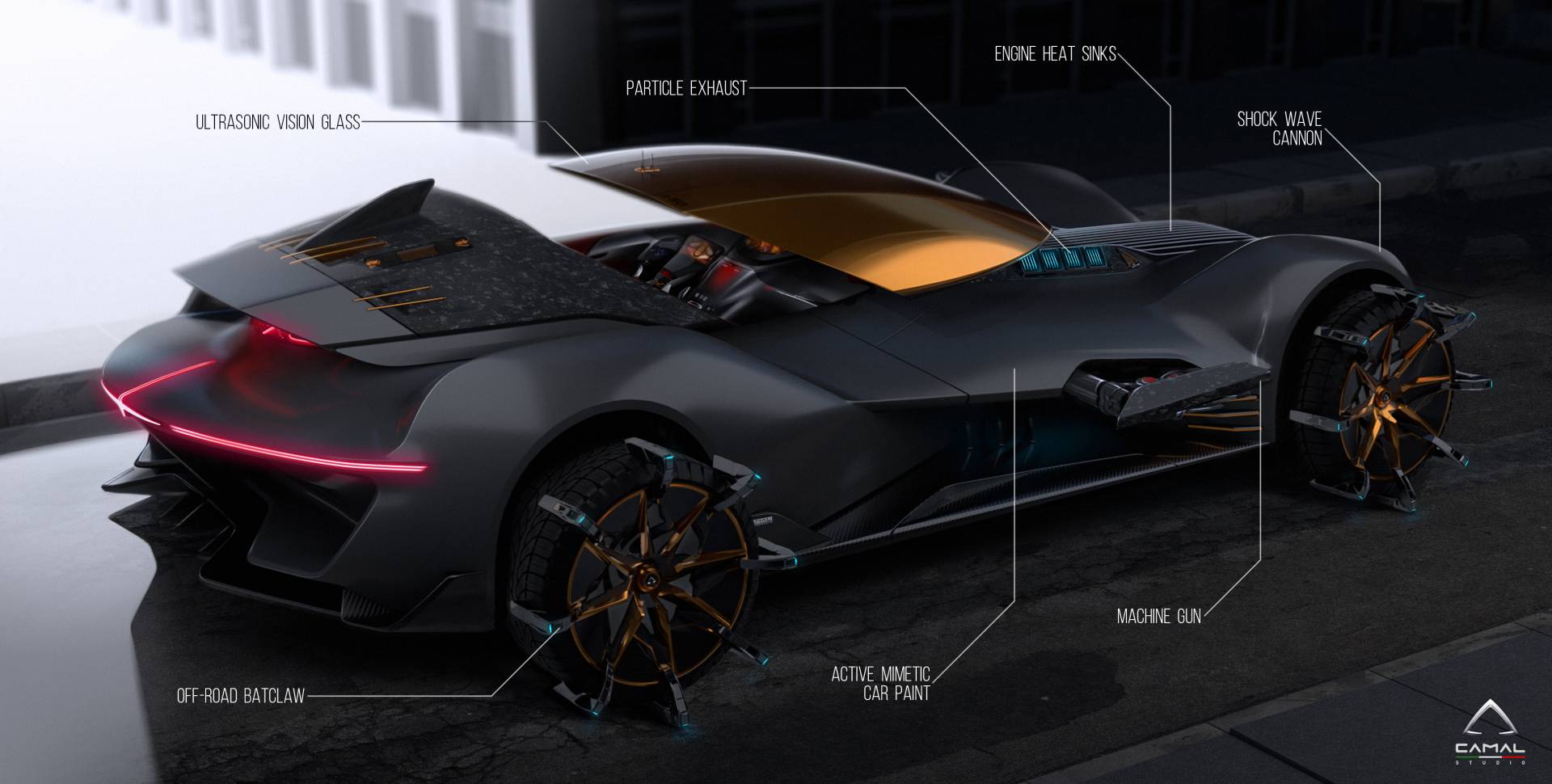 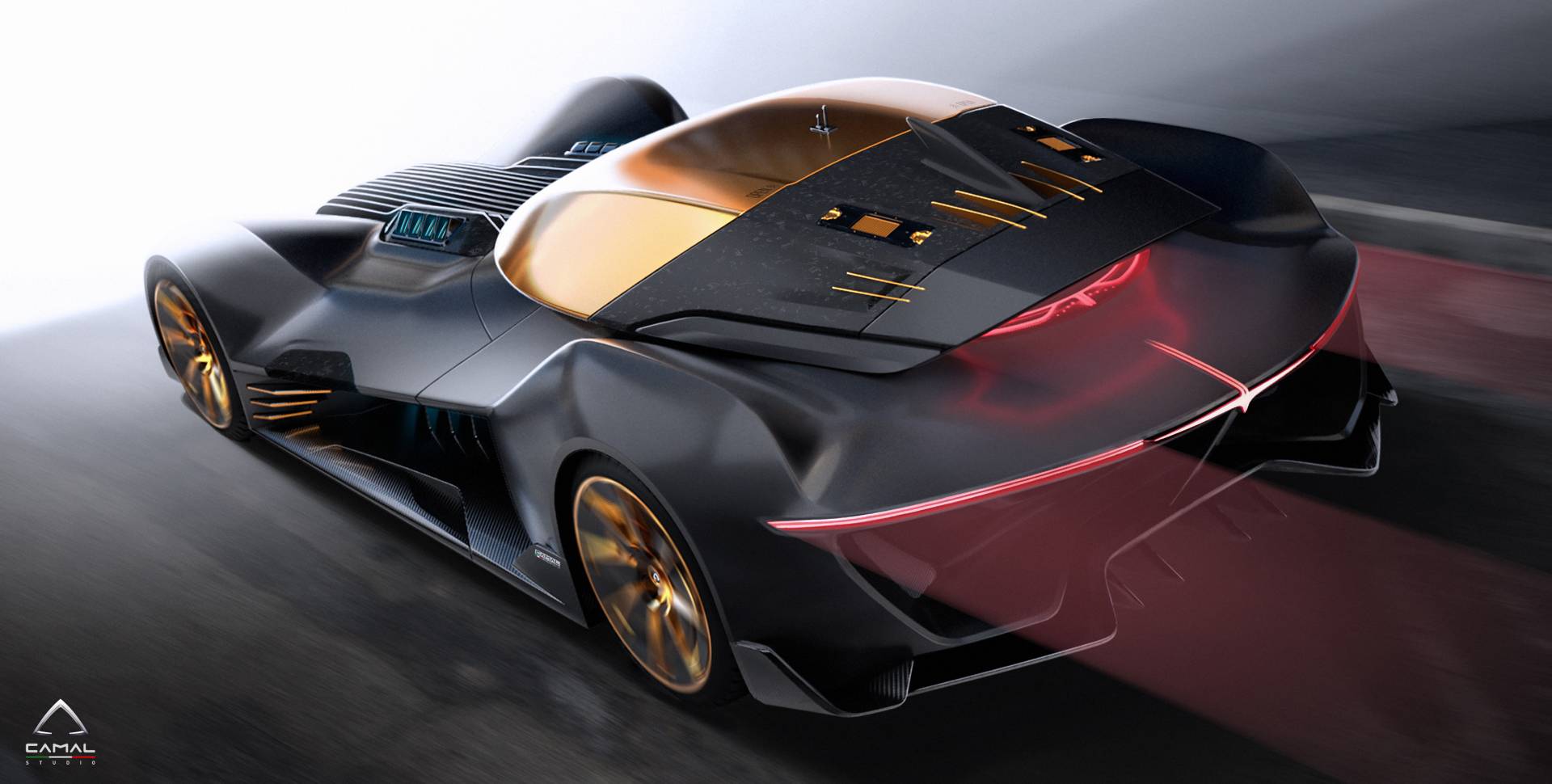 The coolest feature has to be the dissipation blades covering the middle section all the way up to the cabin, as they cool the engine, which is powered by experimental supercapacitors with particle propulsion from a particle accelerator.

Google’s DeepMind AI is Now a Grandmaster at StarCraft II: Wings of Liberty