BMW is set to present its latest collaboration, a multi-tiered project with eminent international contemporary artist FUTURA 2000, at Frieze Los Angeles 2020. The artist has created three exclusive and unique versions of the BMW M2 Competition in his iconic style, whilst also designing a limited-edition series of the BMW M2 Competition which will be able to to the public for purchase in June 2020. One of the hand-painted BMW M2 by Futura vehicles will celebrate its world premiere at the second Frieze Los Angeles on the Paramount Pictures Studios lot in Hollywood. Read more for a video, additional pictures and information.

FUTURA 2000, born Leonard Hilton McGurr, quickly became known for his radical approach on the street back in the 1980s by introducing abstraction to an entirely letter based discipline. He then found himself part of a wider art movement that included the likes of Jean-Michel Basquiat, Keith Haring, and Dondi White. In addition to his decades-long career as a contemporary artist, he has achieved great success as a commercial artist, collaborating with several well-known brands. 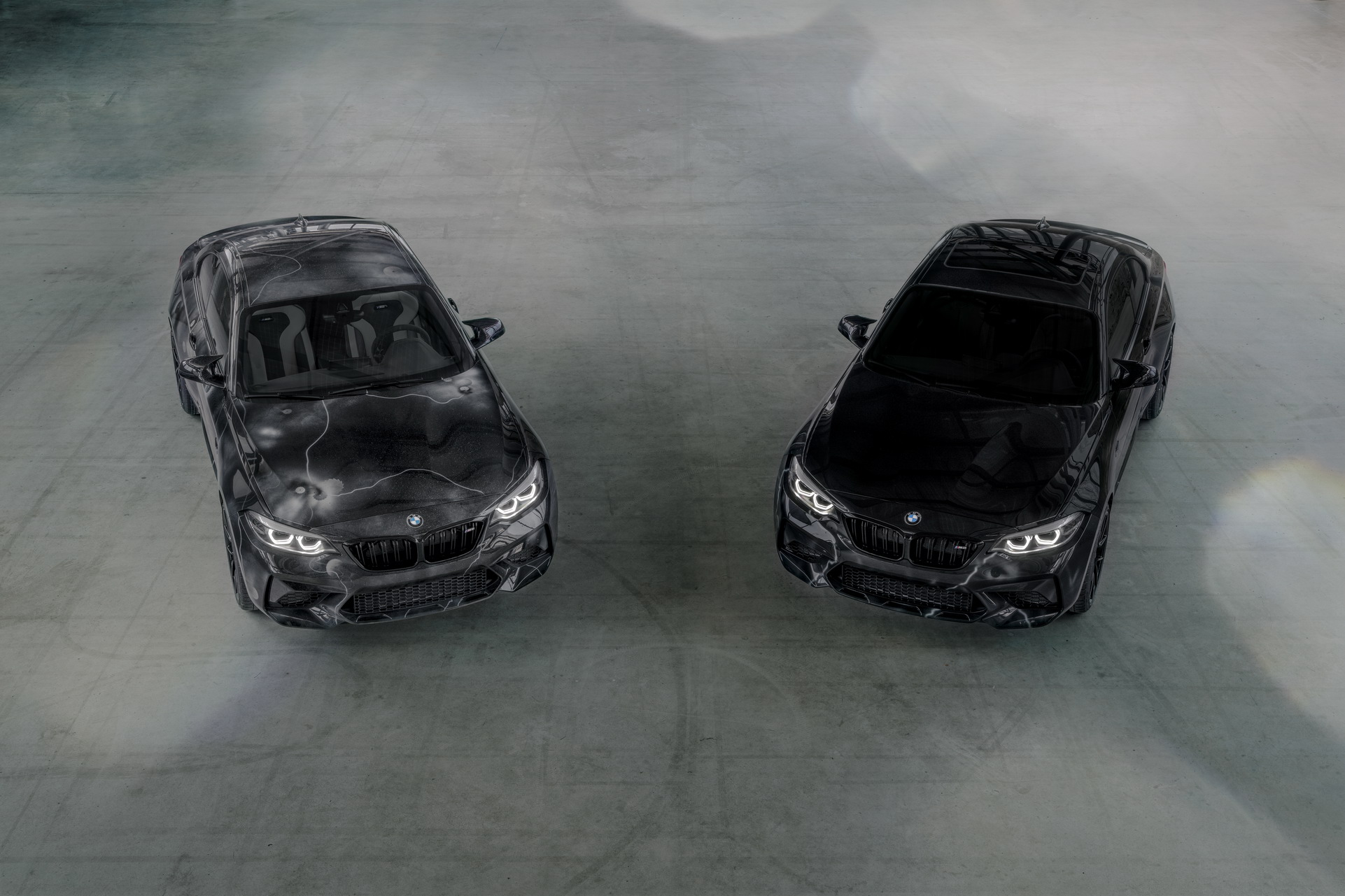 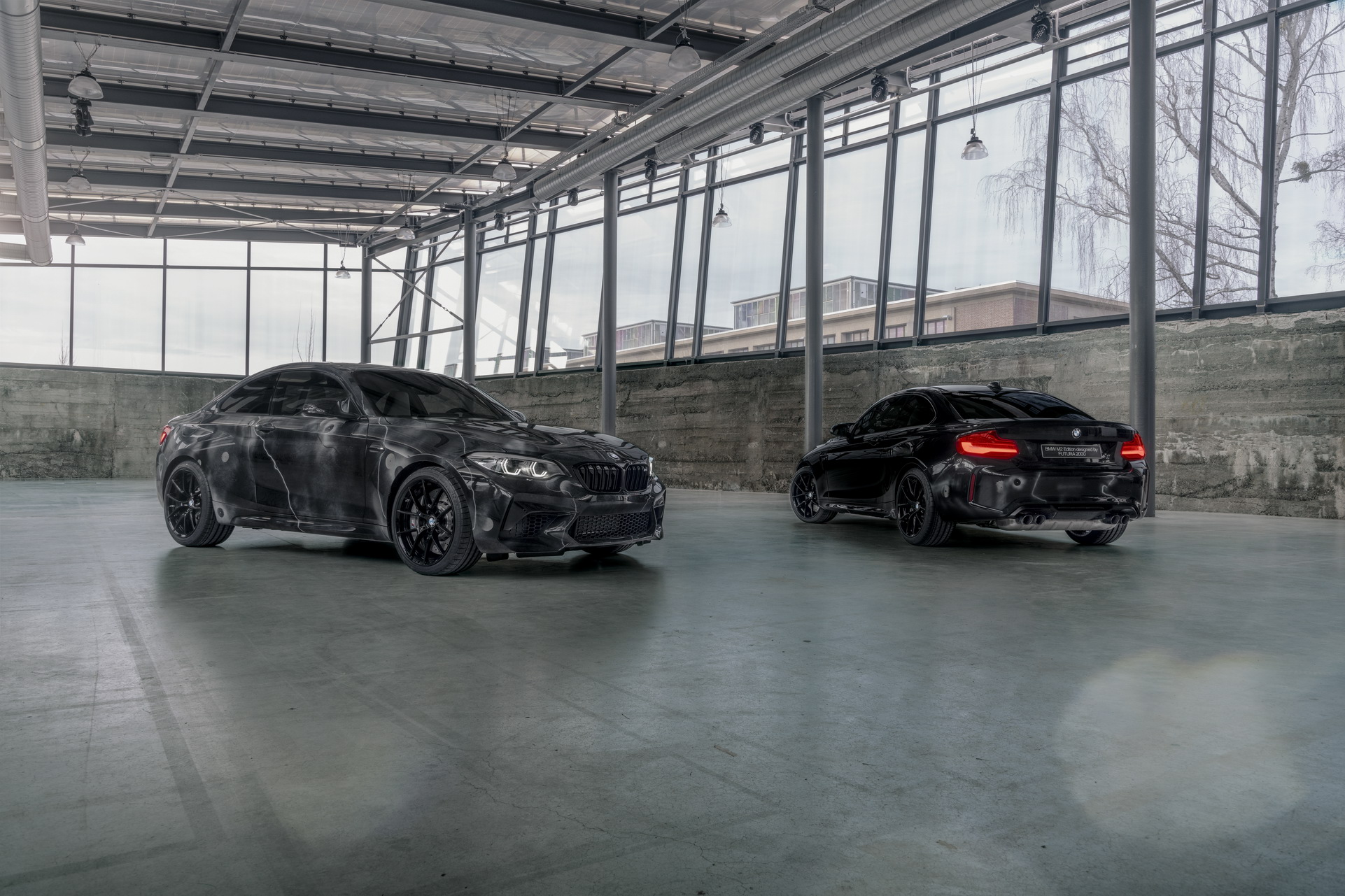 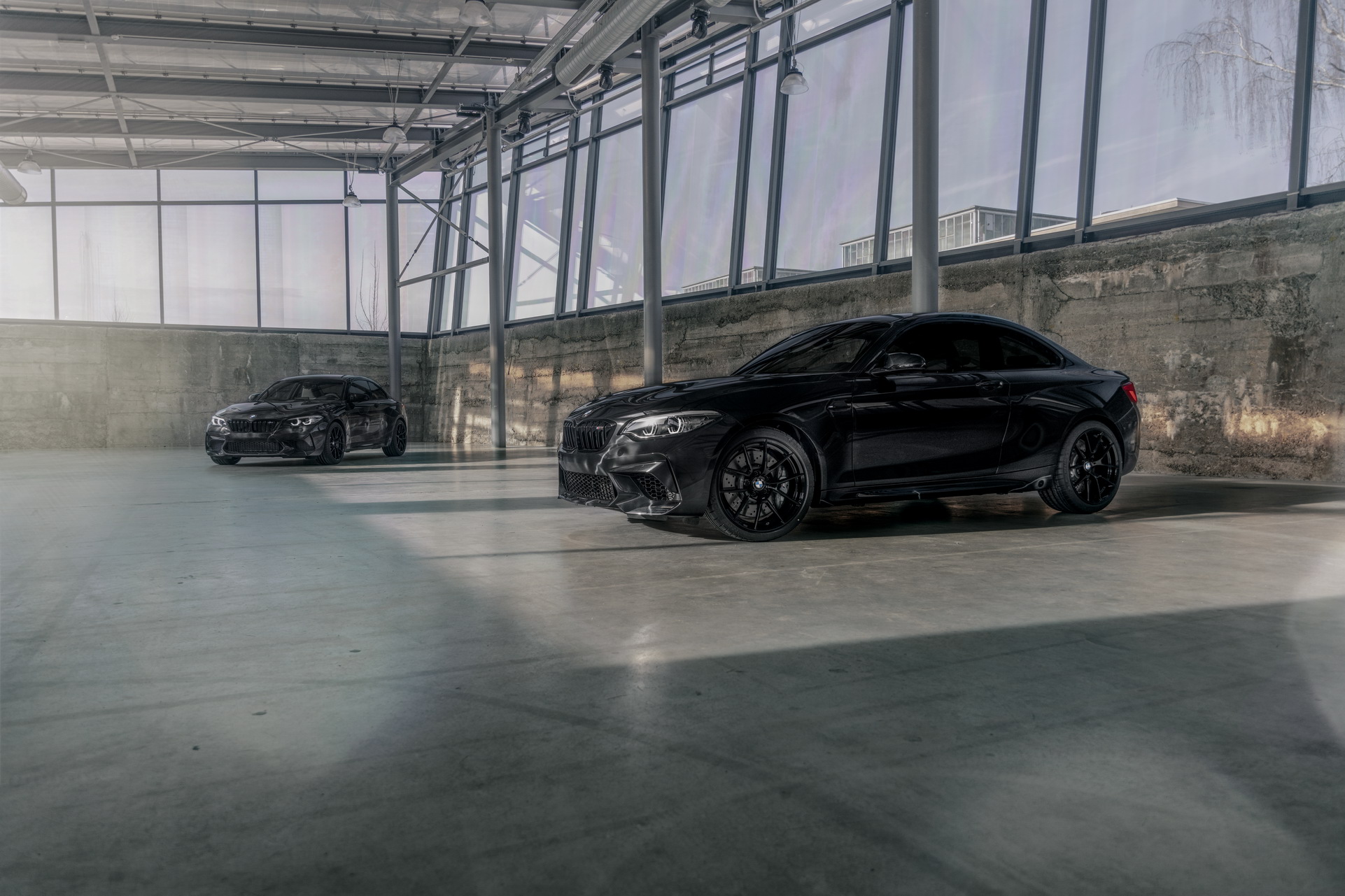 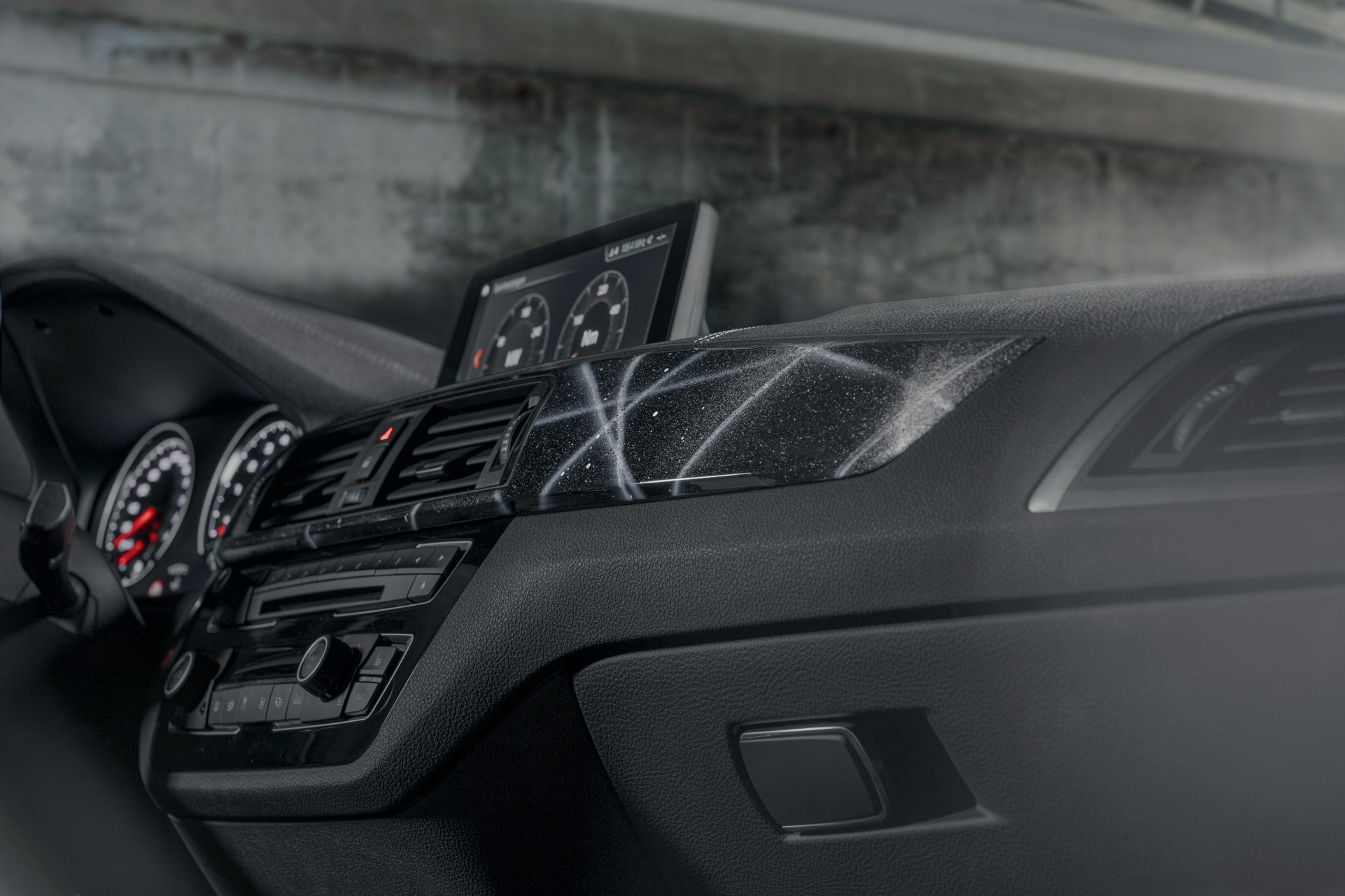 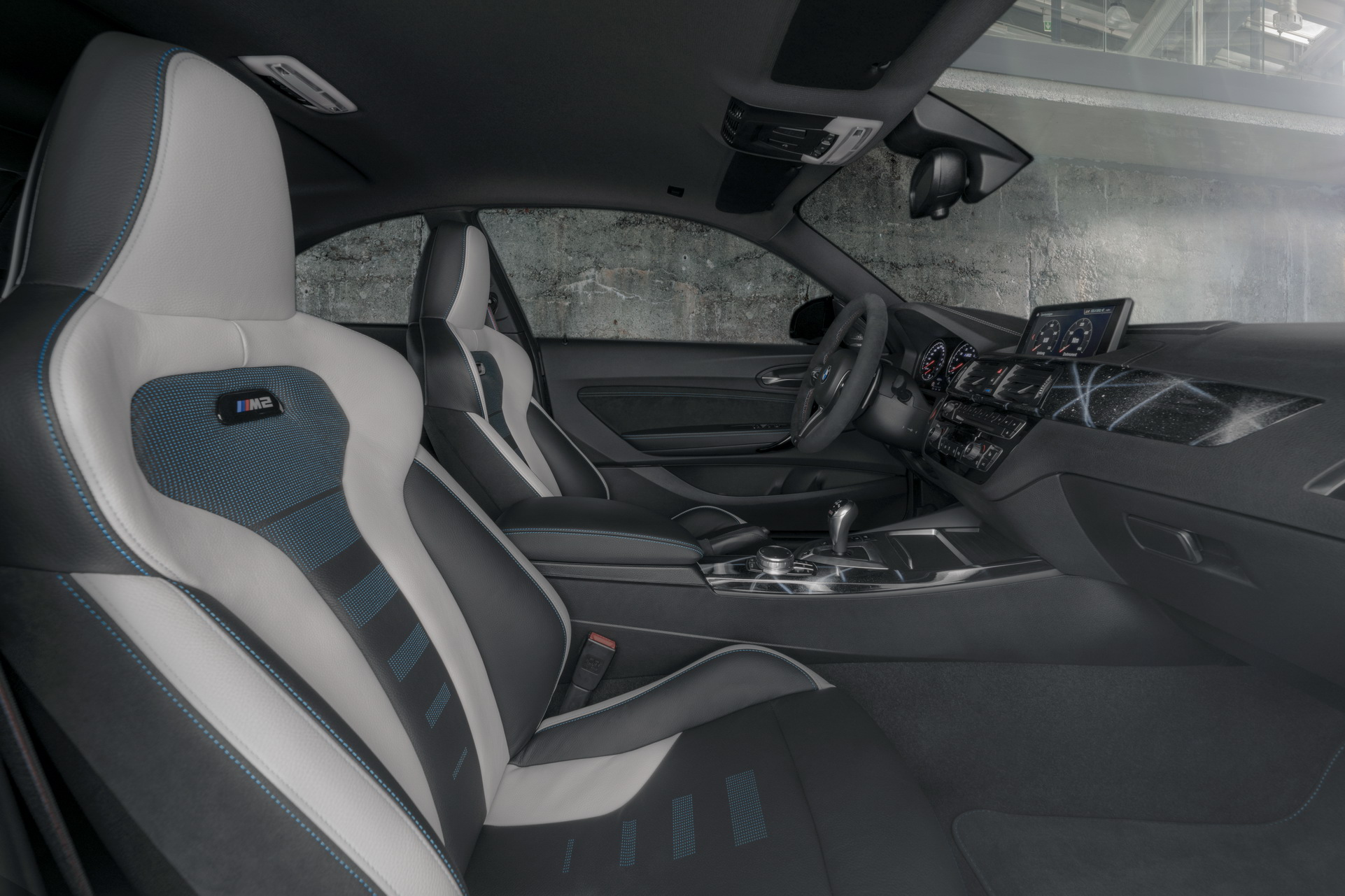