Photo credit: Brad Builds
Brad Builds is an automotive designer who specializes in creating unique concepts, and his latest project is this BMW M4 off-road camper. Despite its size, it still manages to fit a bed, kitchenette and even solar panels up top. To ensure that it can handle any terrain or obstacles, the suspension was lifted and chunky BFGoodrich tires were added. One thing that needed to be removed were the rear seats in the original vehicle, but most won’t mind the trade off. 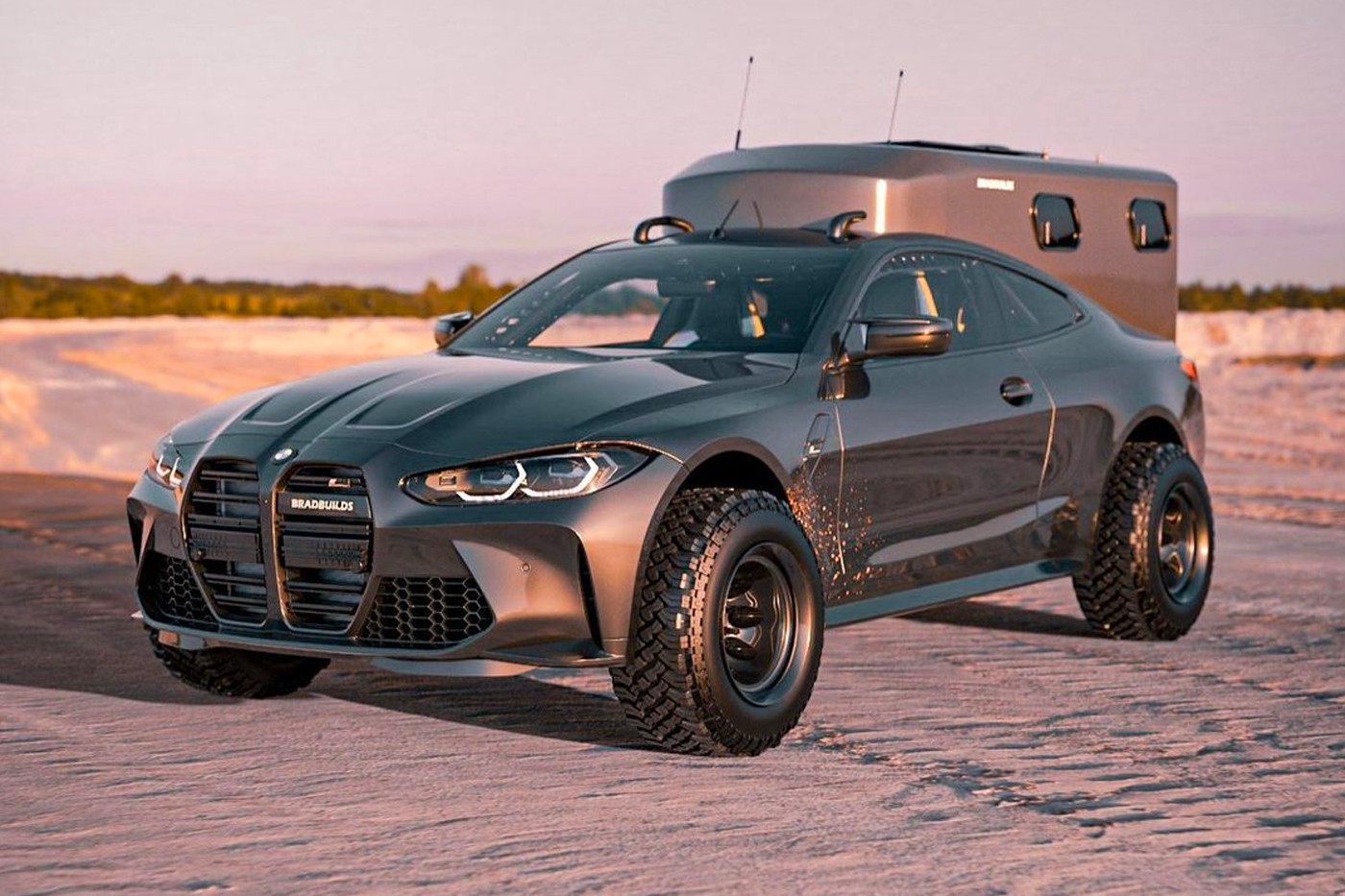 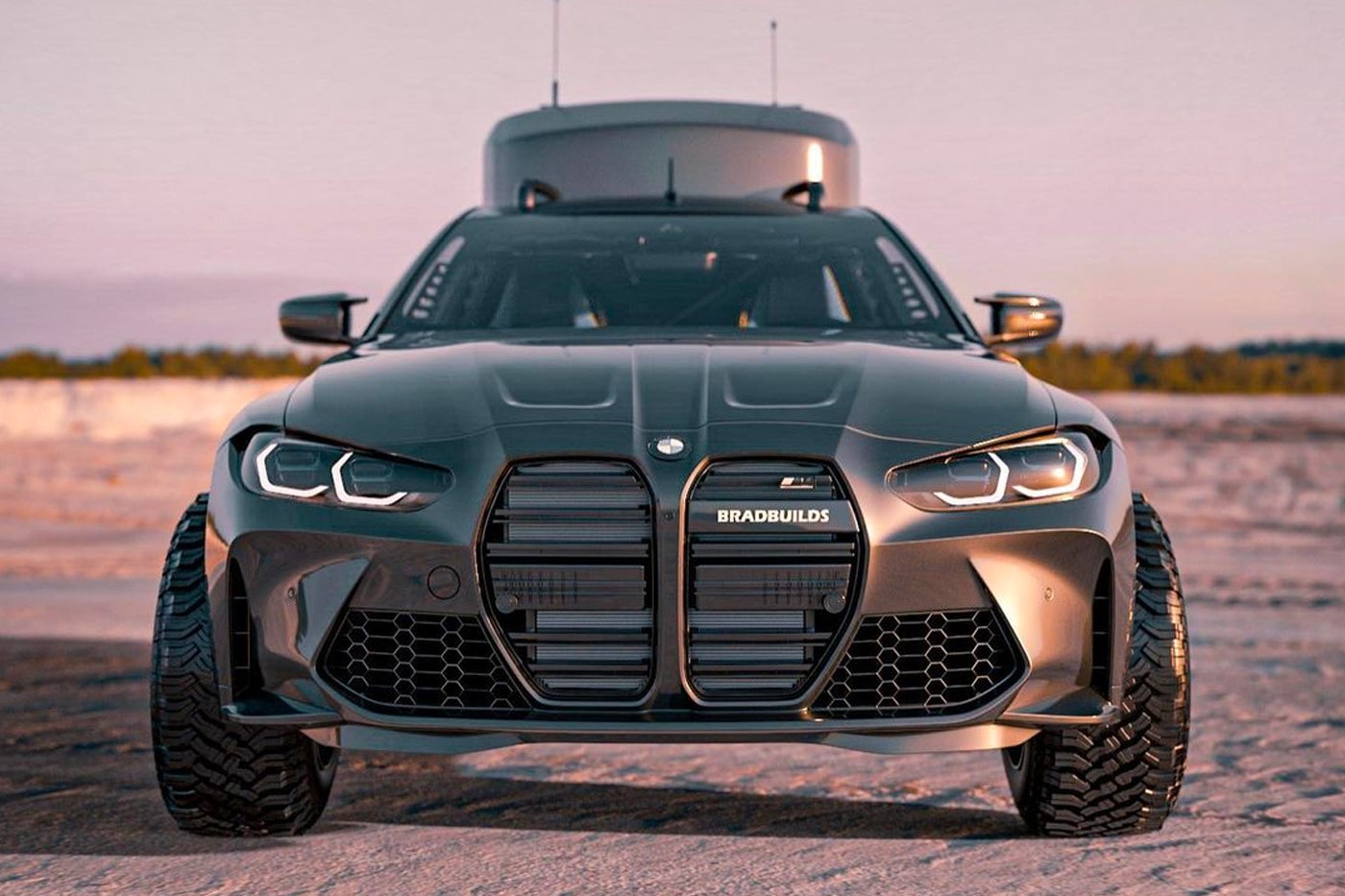 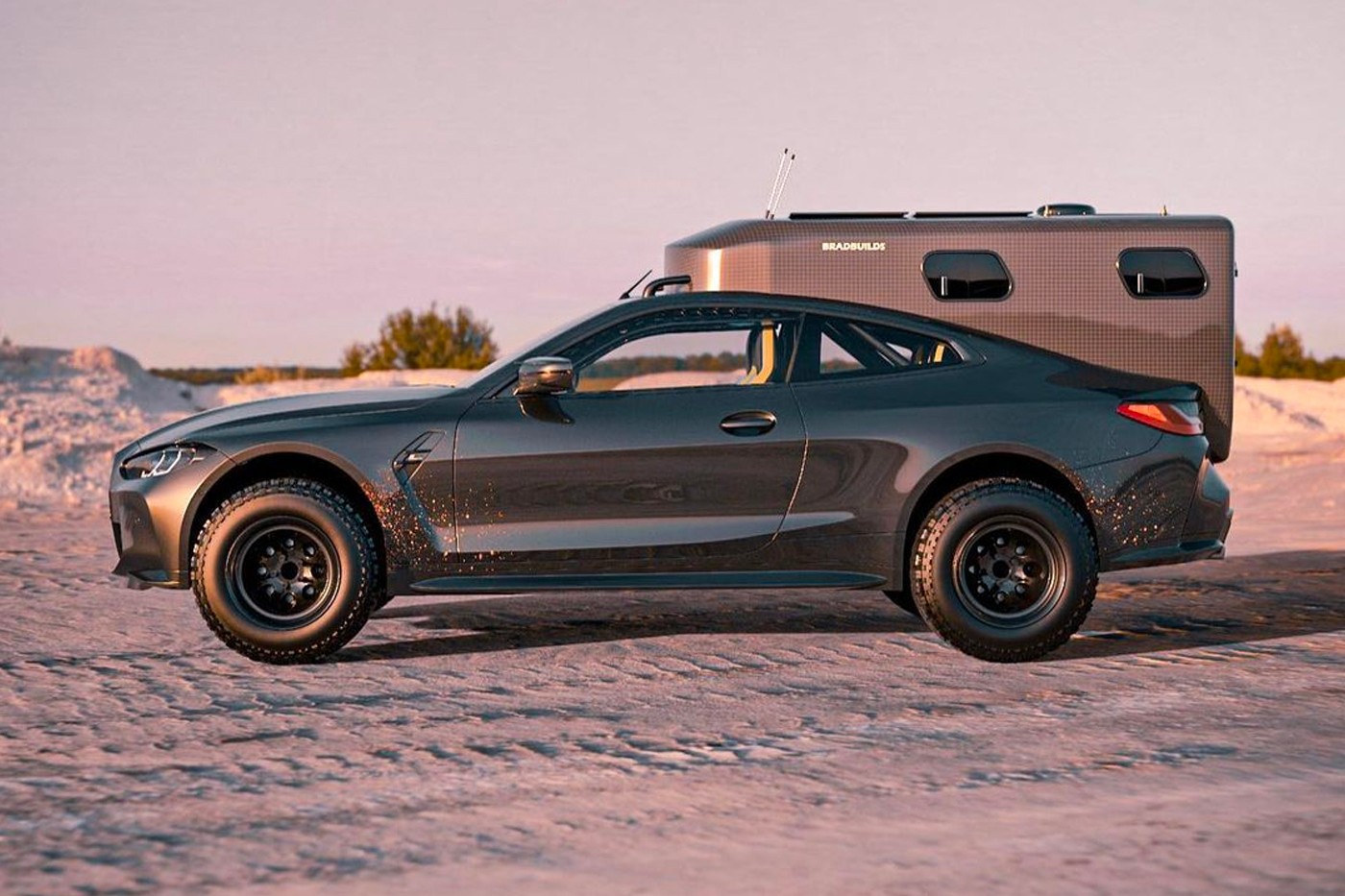 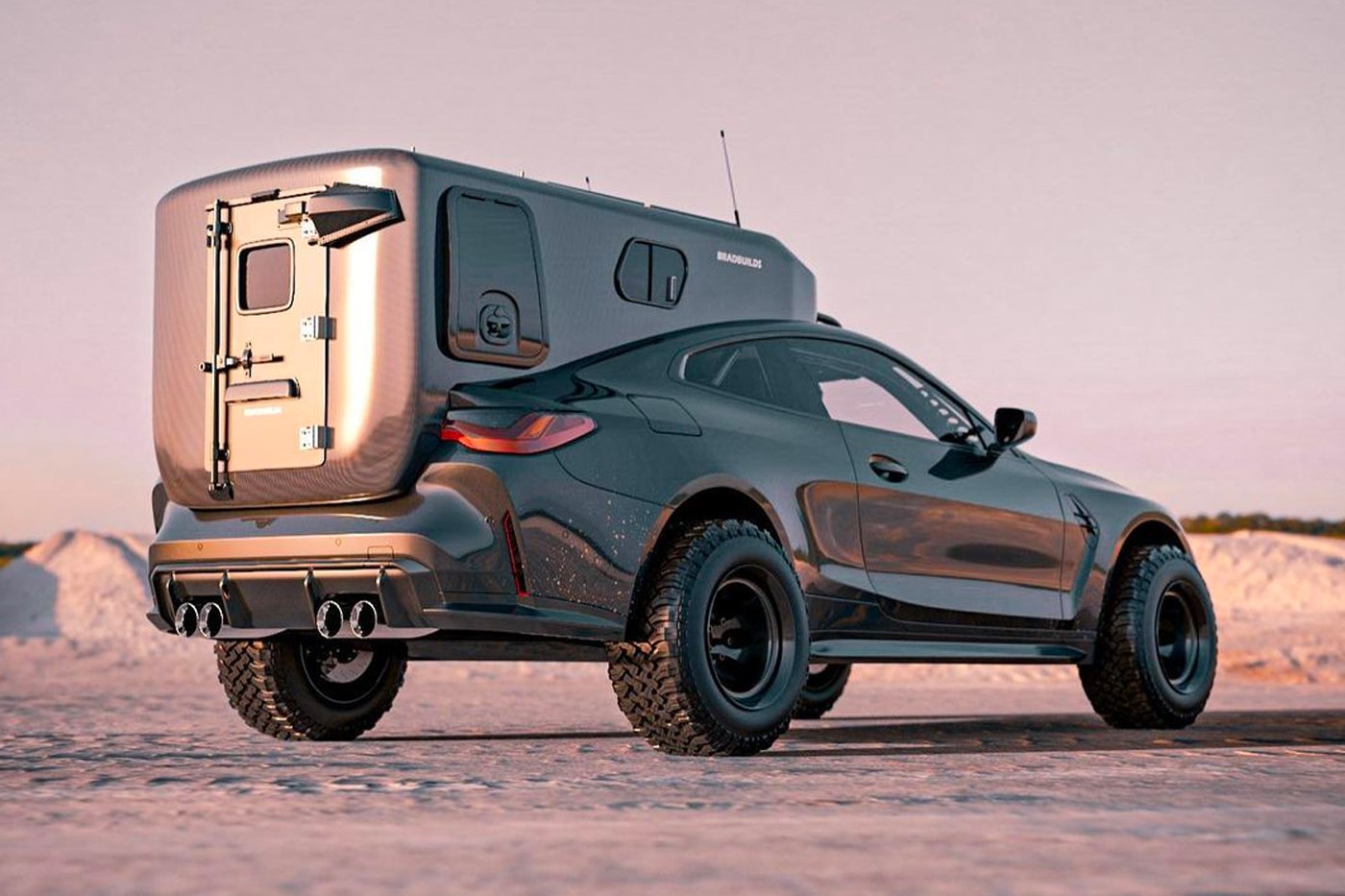 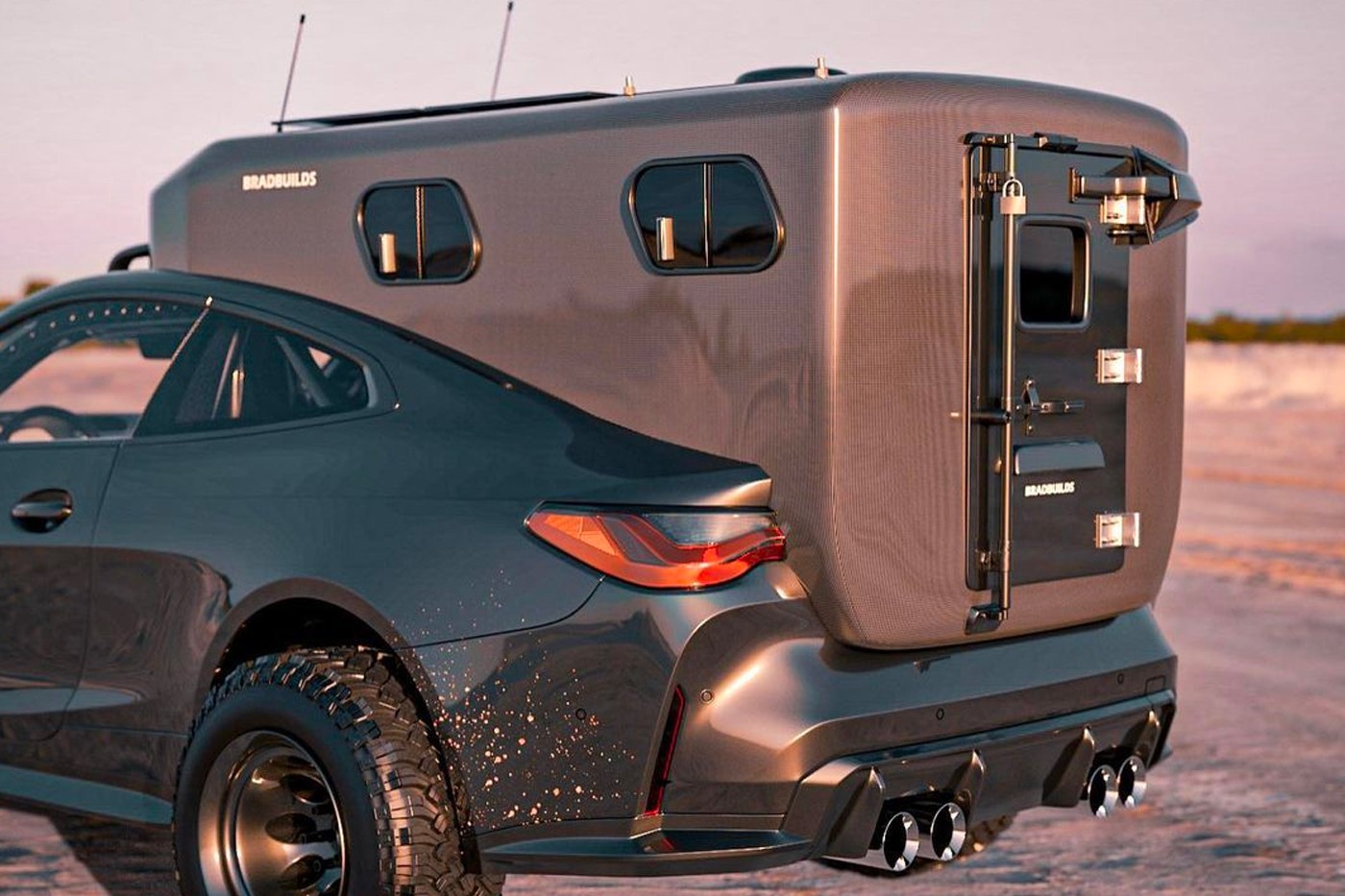 There was no mention of any powertrain modifications, so we can safely assume it still has the factory turbocharged 3.0-litre inline-6 engine making 425 hp and 406 lb-ft of torque, mated to a 7-speed M-DCT transmission, enabling it to accelerate from 0-62 mph in 4.1 seconds. Even though the M4 features Active Sound, or live amplification of the engine’s natural sound inducted into the passenger cabin via speakers in the car, we have a feeling it won’t be needed in this particular vehicle.