Bike designer Roland Sands wanted to put his own touch on the BMW R 18, so he created a straight line dragster featuring the iconic and massive boxer powerplant. Called the R 18 Dragster, this build was made possible due to the bike’s easily removable rear frame and a simple-to-dismantle painted parts set, thus giving Sands the high degree of freedom for easily converting the rear end of the new R 18 to suit personal preferences. Read moref or a video, additional pictures and information.

For this particular build, the team around Roland Sands kept the stock neck geometry of the R 18, removed the bike’s rear end and transformed it into a drag racer. The front and rear fender were also modified to fit the modified frame. It took them approximately three and a half months to complete the customization before heading to the workshop for final assembly and a day at a drag strip. 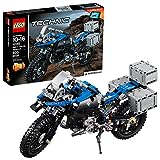 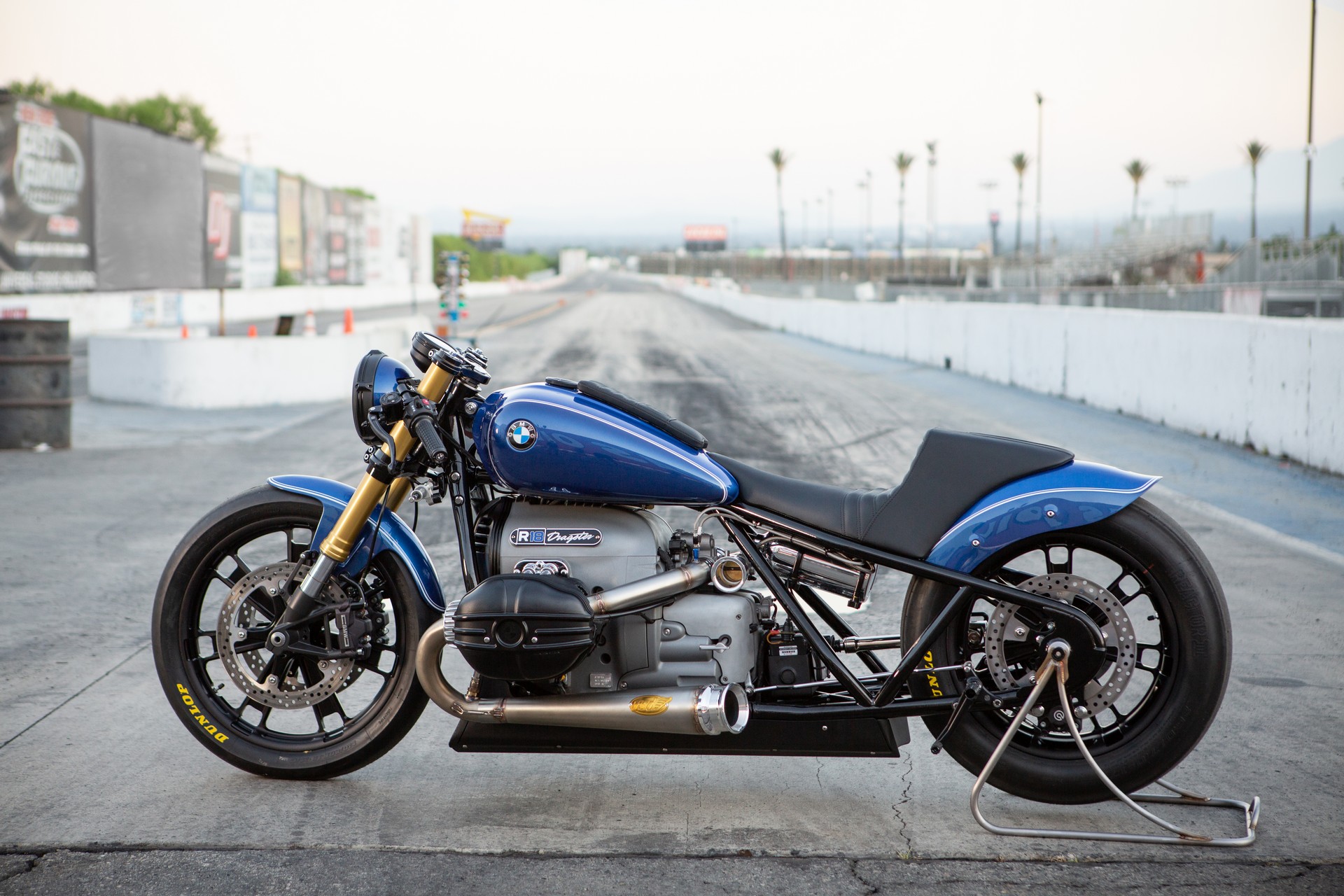 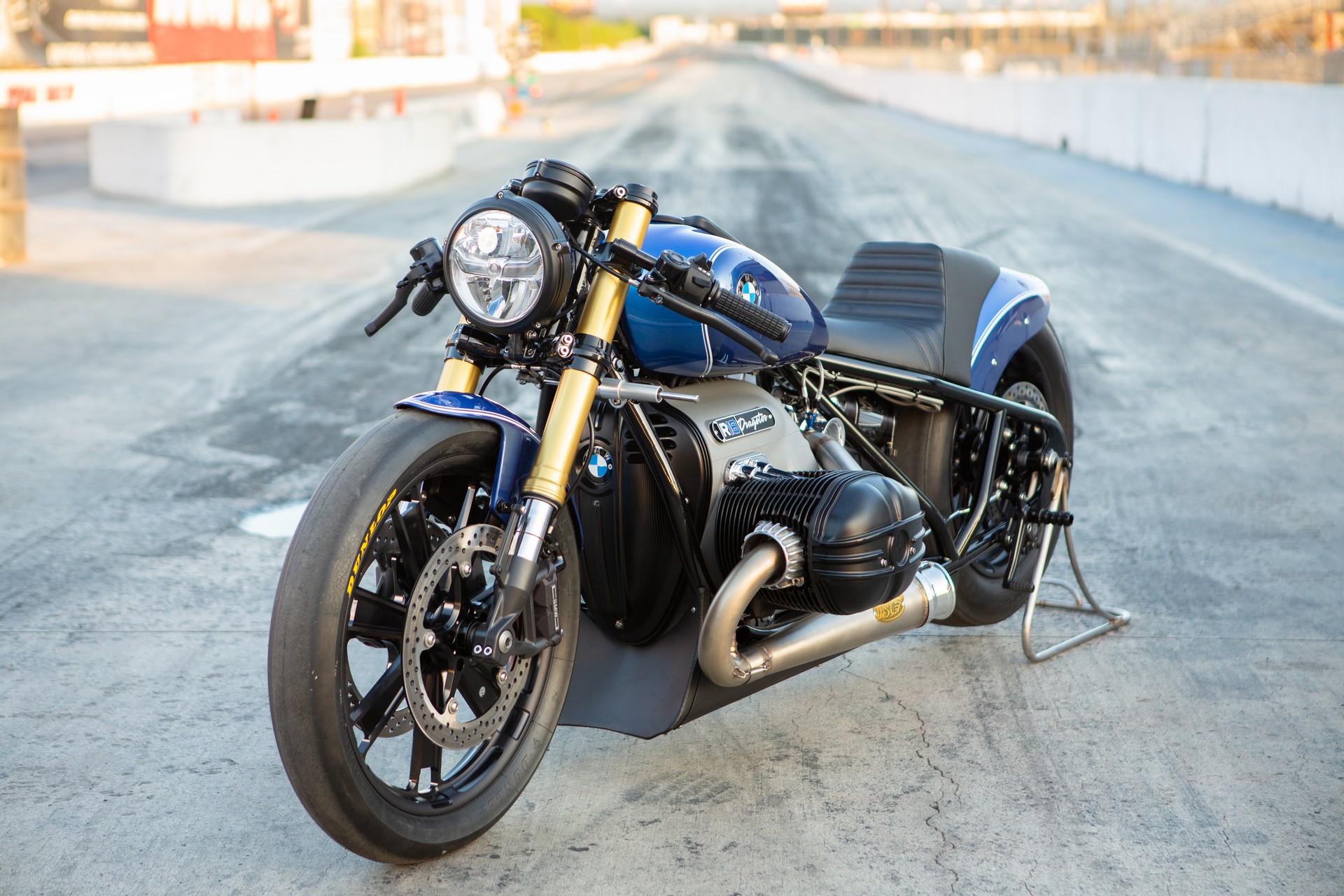 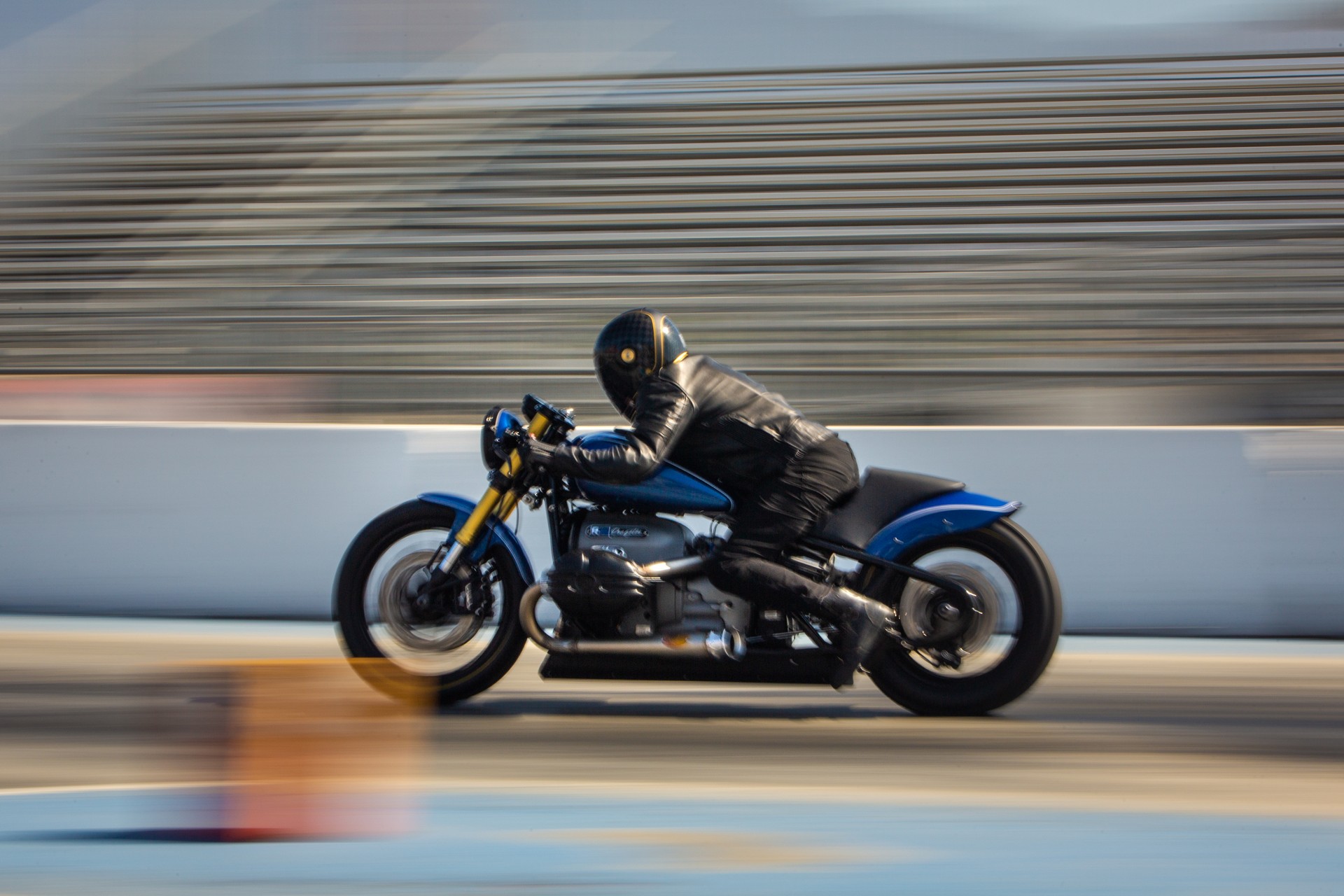 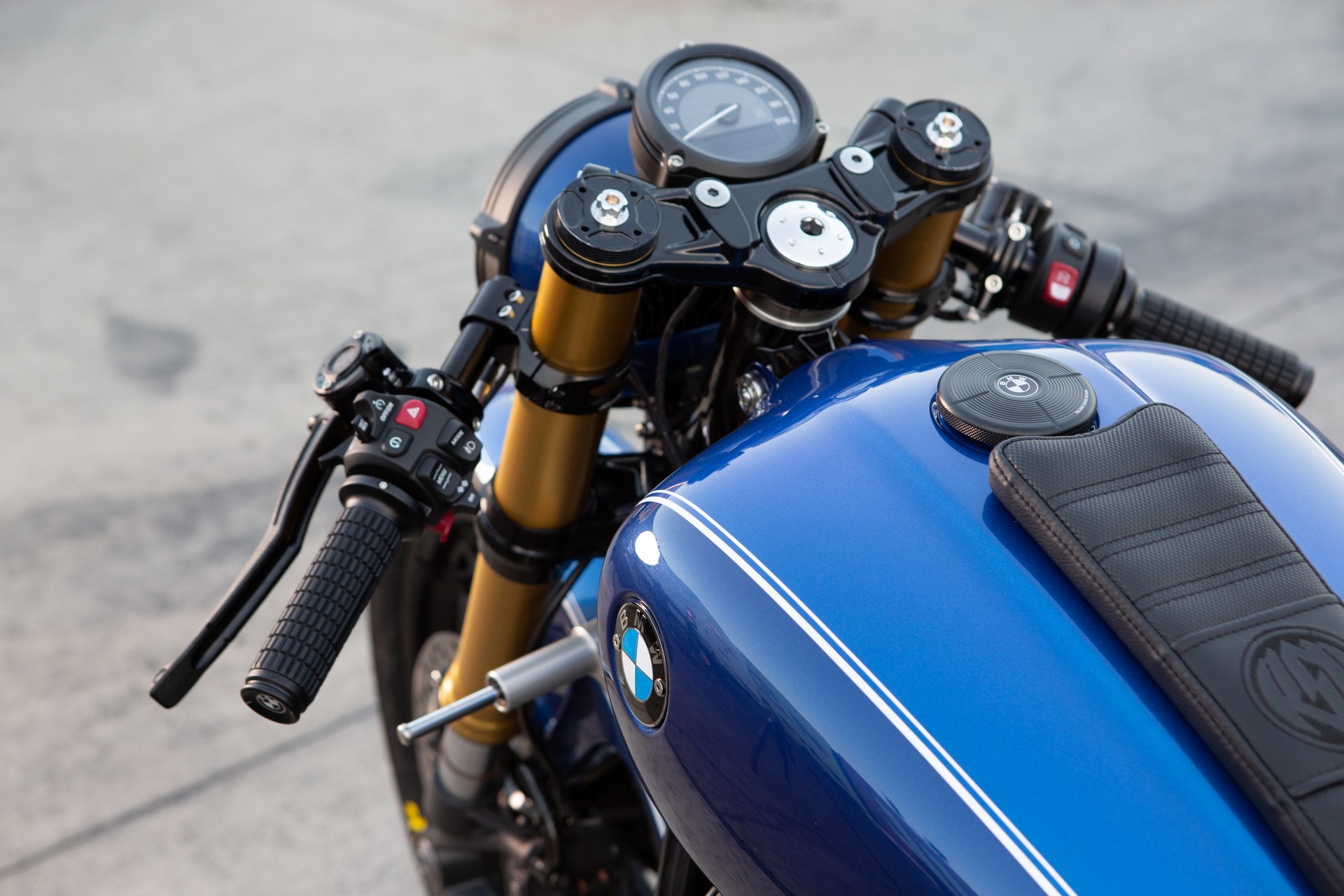 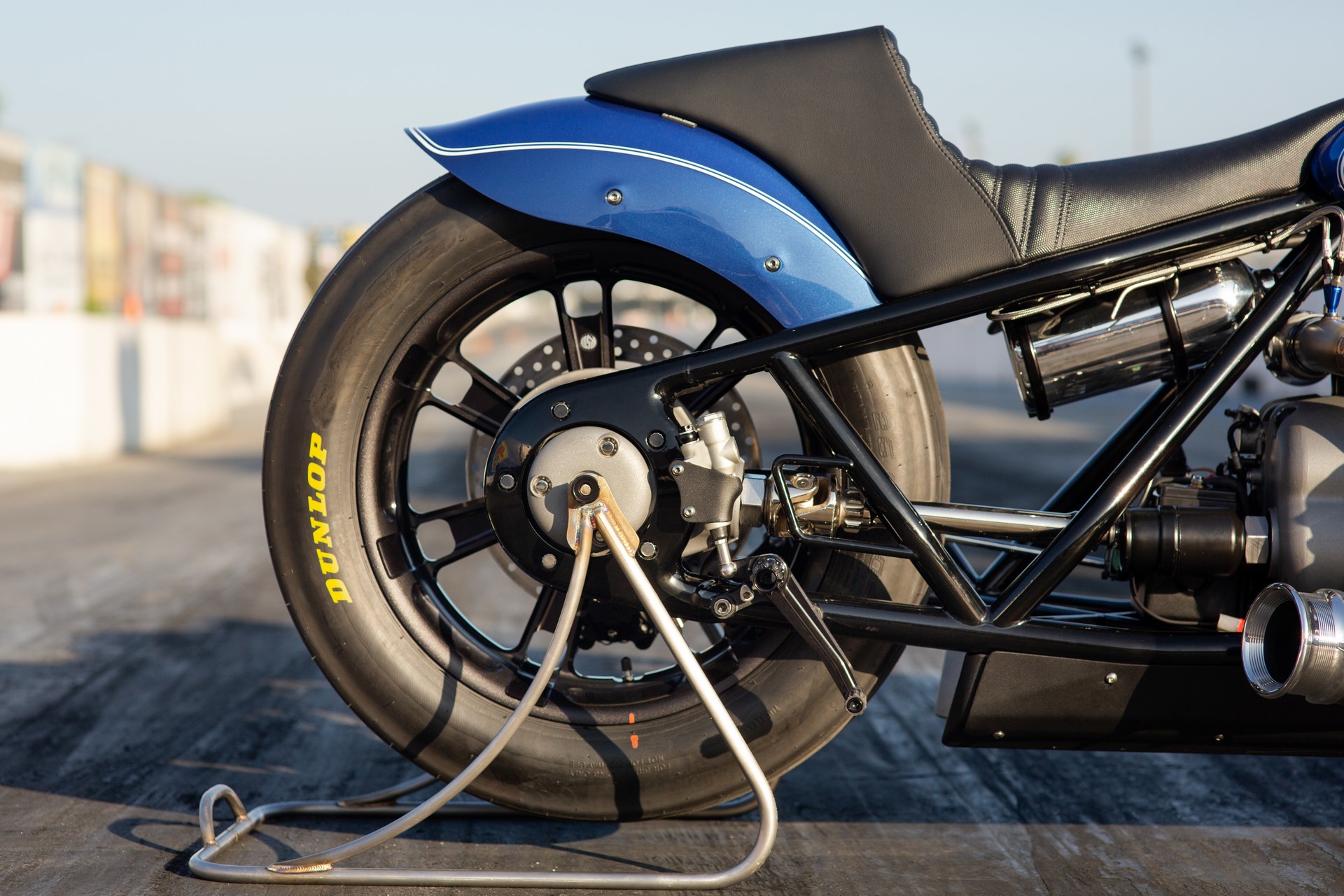 With an engine that’s so visibly the center piece, I immediately thought of muscle cars. My family has always been into going fast and my dad was a drag racer, so I thought it made sense to strip the bike down to the essentials and shape it to go fast on a straight track,” said bike designer Roland Sands.