Photo credit: Hollman International via Car Scoops
The Mercedes-Benz G63 AMG 6×6 is a sport utility truck and a derivative of the six wheel drive Mercedes Geländewagen developed for the Australian Army from 2007. At the time of its introduction, it was the company’s largest and second most expensive street-legal off-road vehicle, and manufactured from 2013 to 2015 by Magna Steyr in Graz, Austria. German luxury tuner Brabus put their own finishing touches on this beast, and at a hefty price, $1.072-million USD to be exact. Read more for a video, additional pictures and information.

A custom tuning kit for the engine boosts the twin-turbocharged 5.5L V8 engine to 700 hp, while the interior received a few upgrades as well, including an Alcantara headliner, Alcantara sunvisors, leather dashboard accents, custom seats, a revamped center console, bespoke floor mats, as well as a few other luxurious touches. 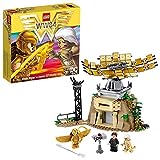 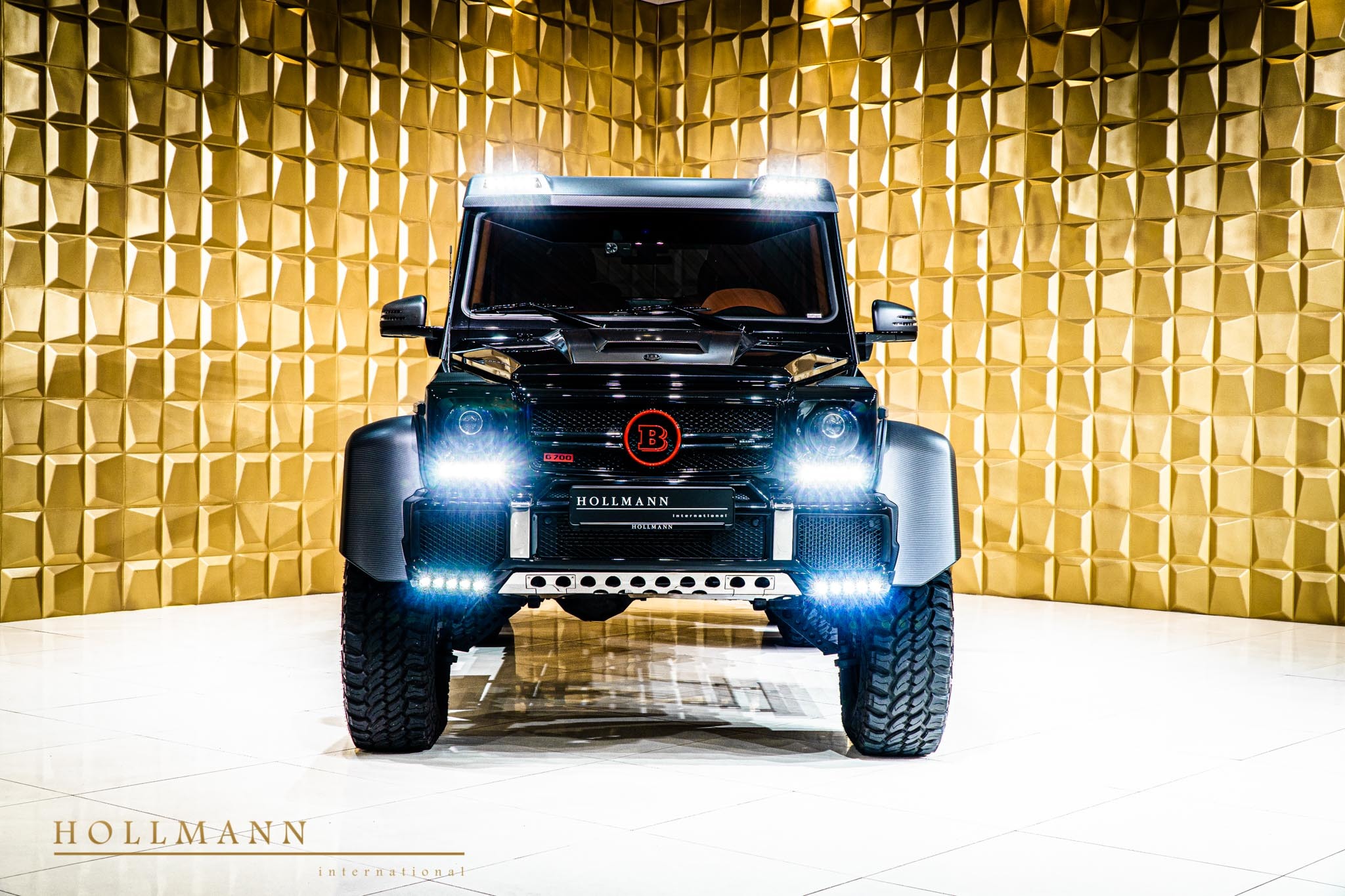 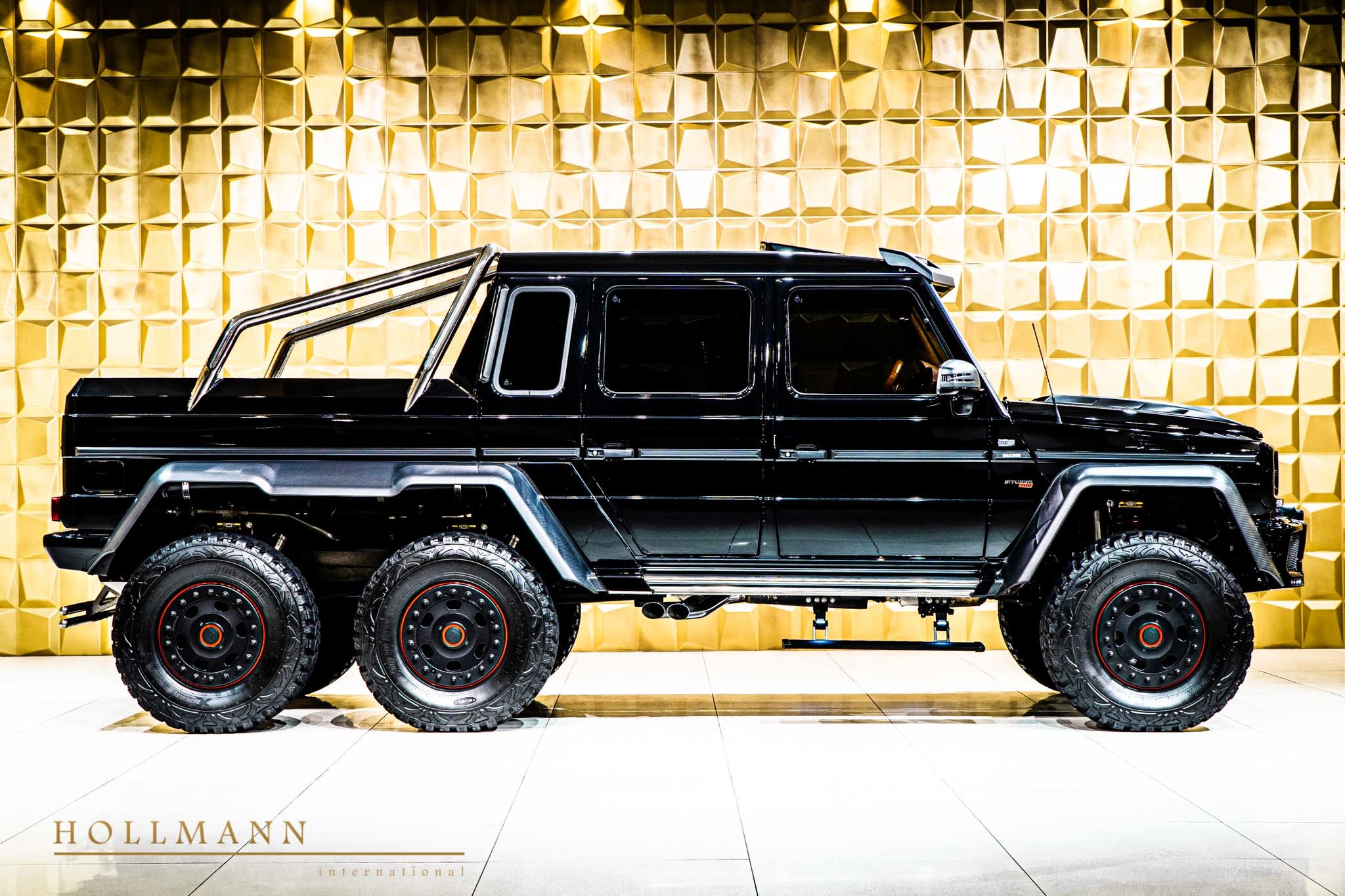 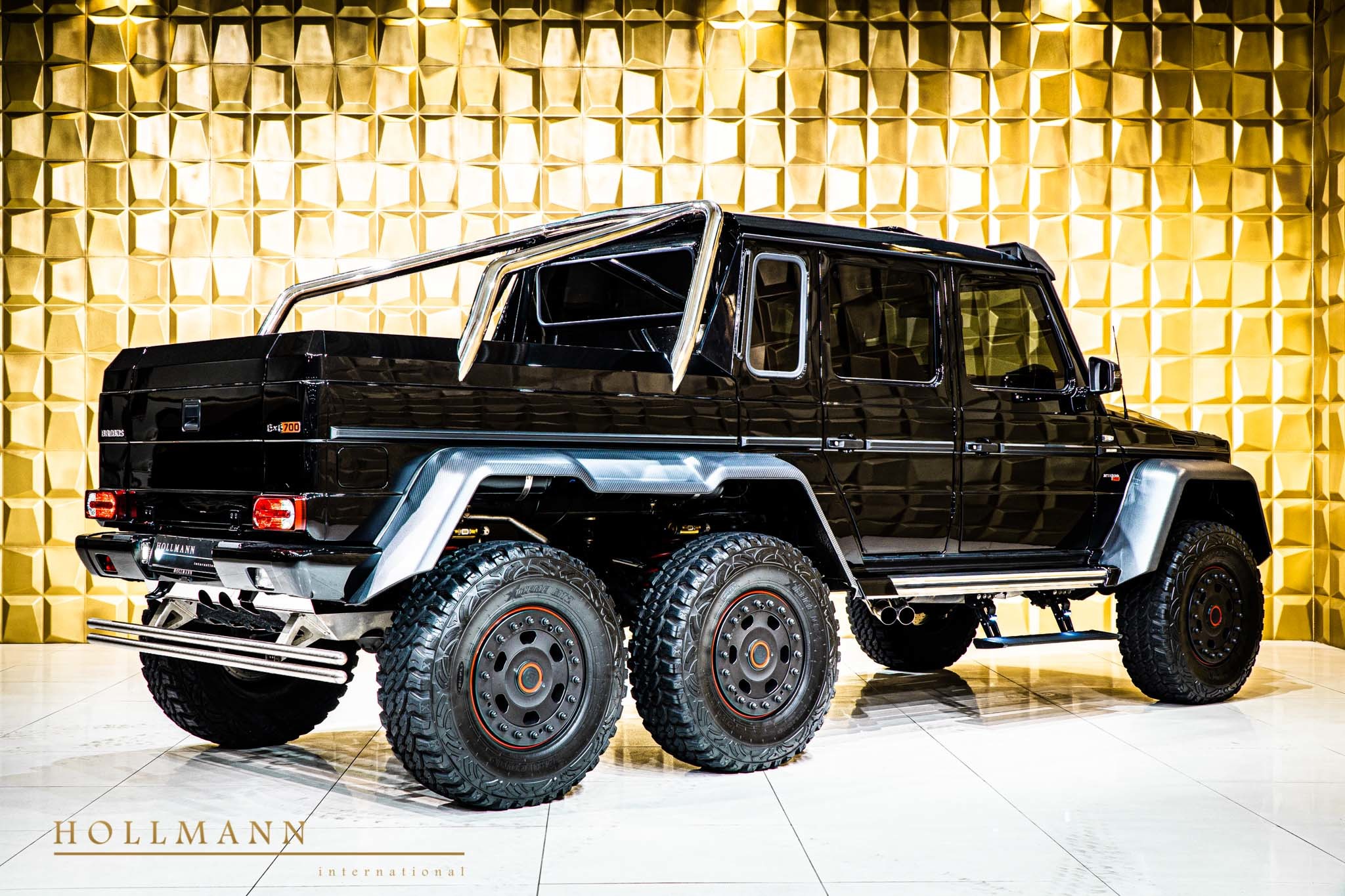 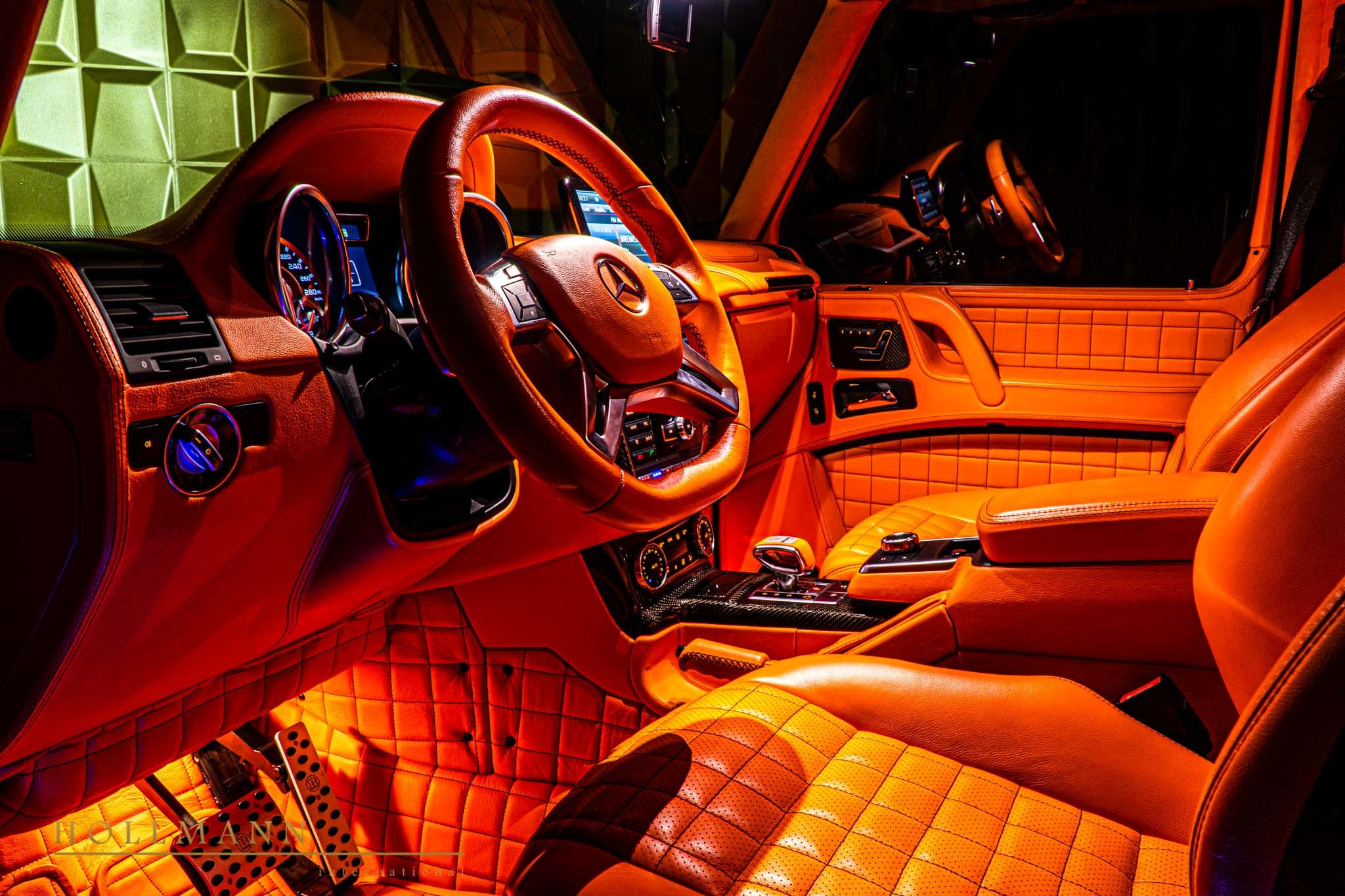 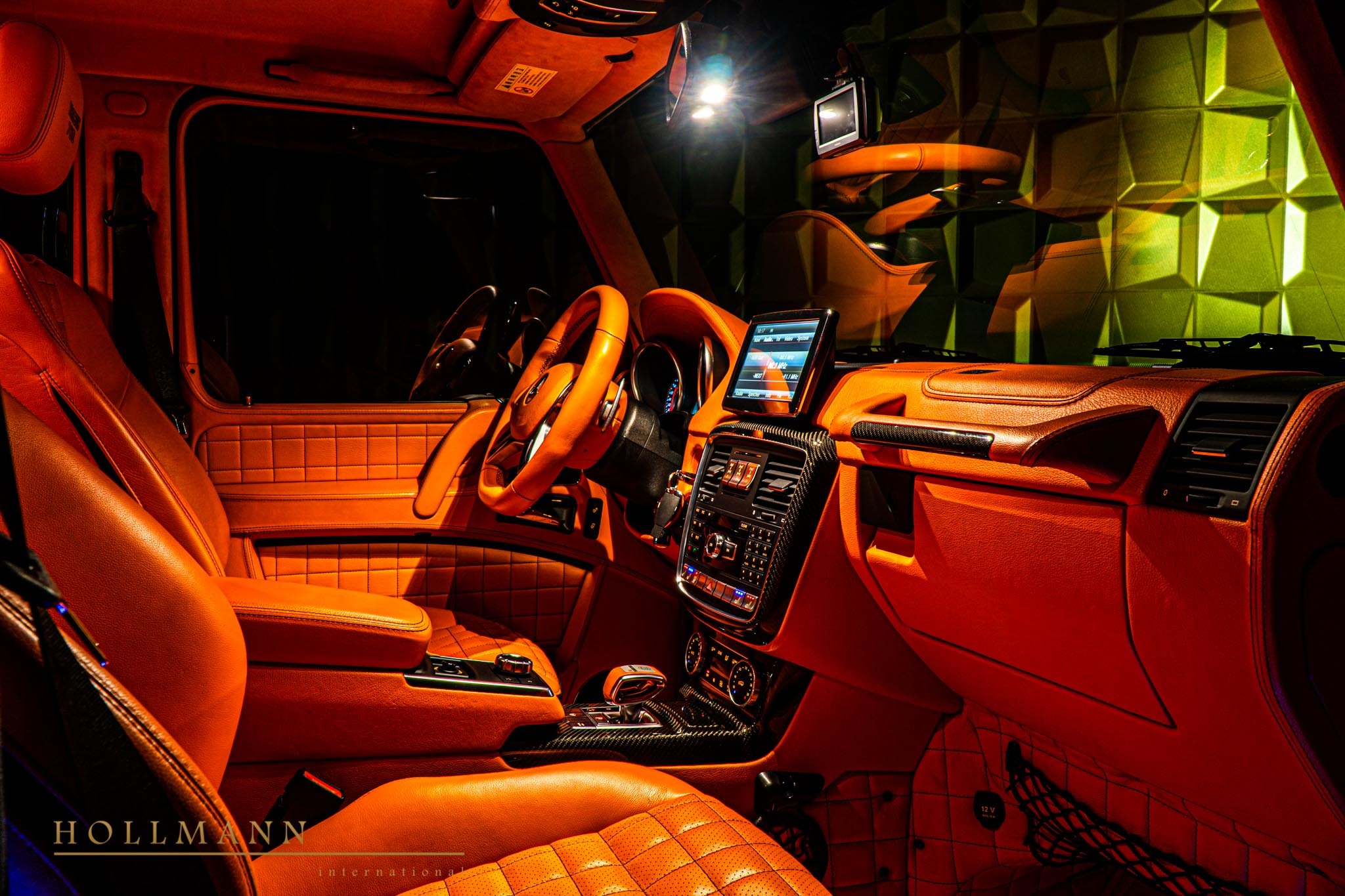 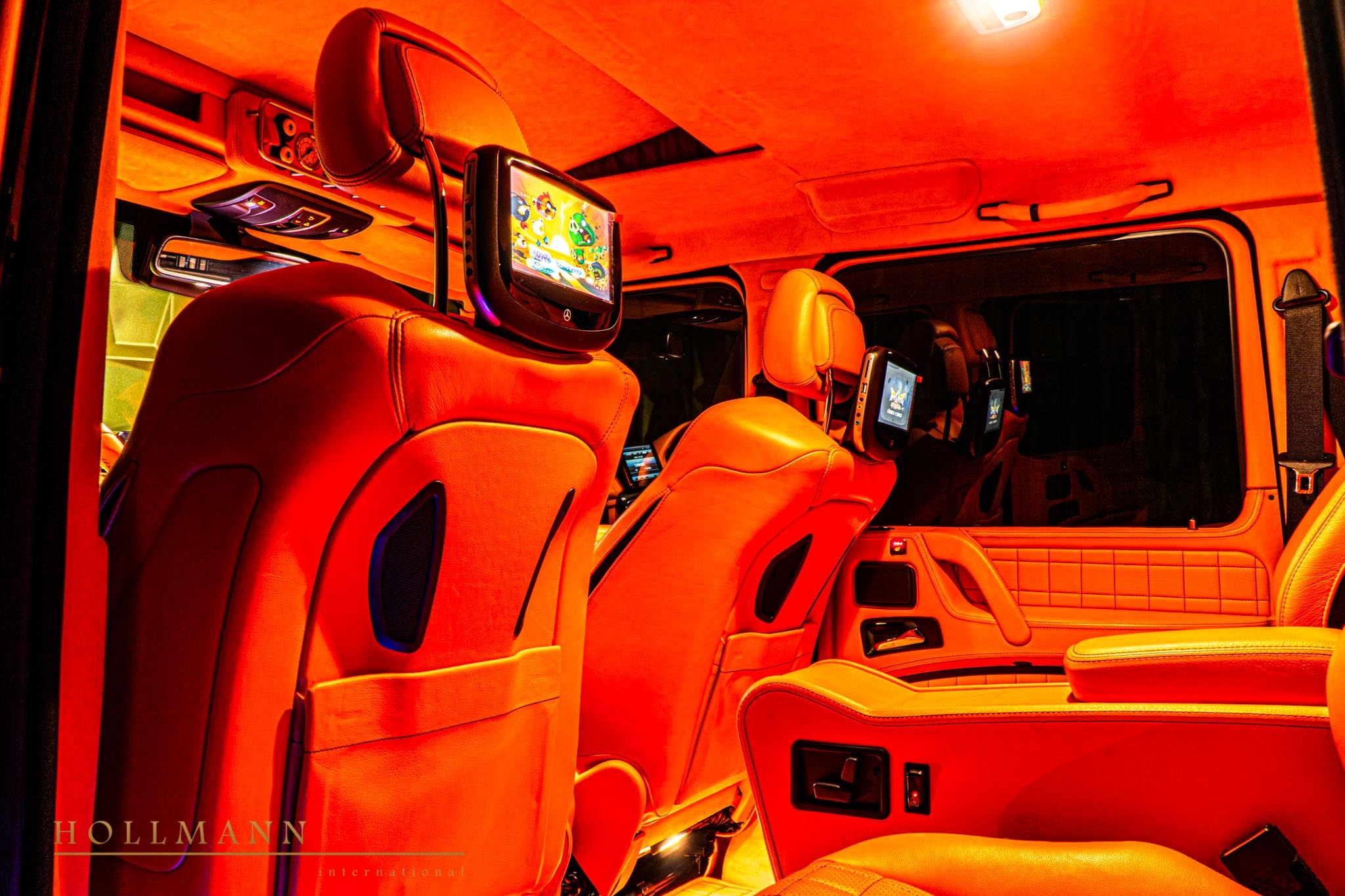 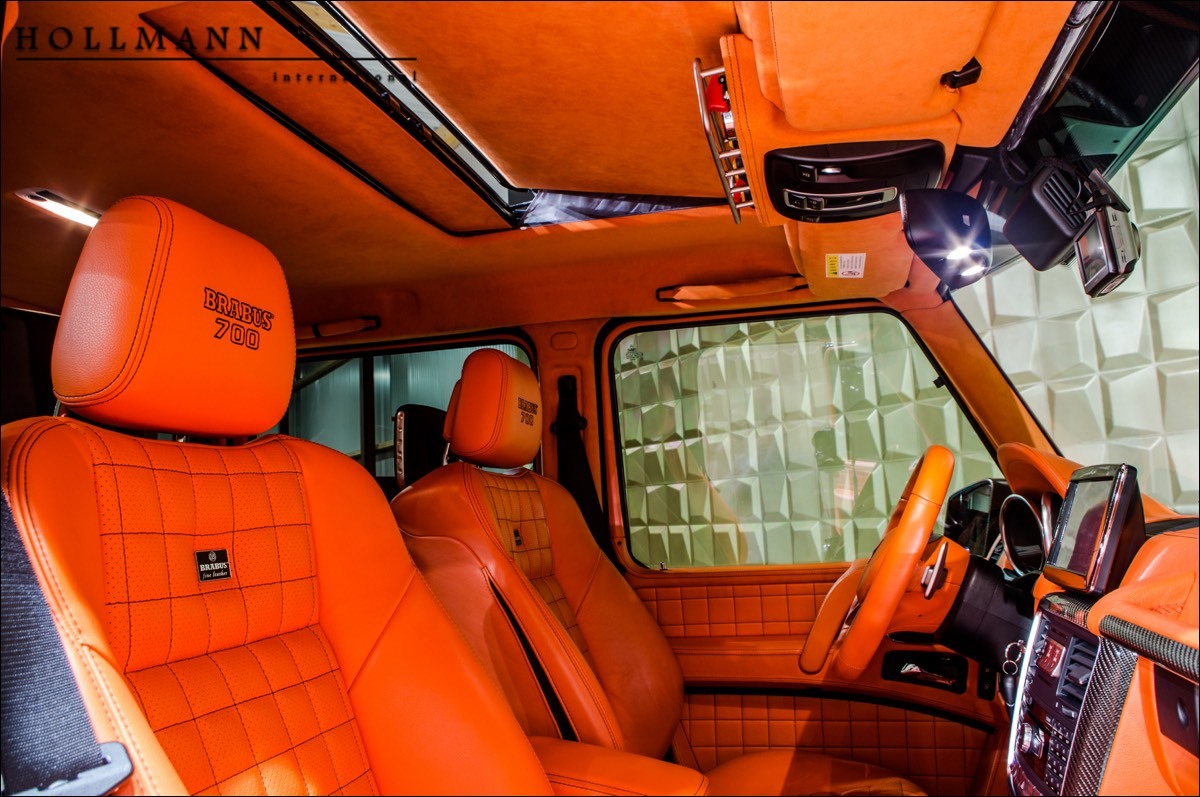 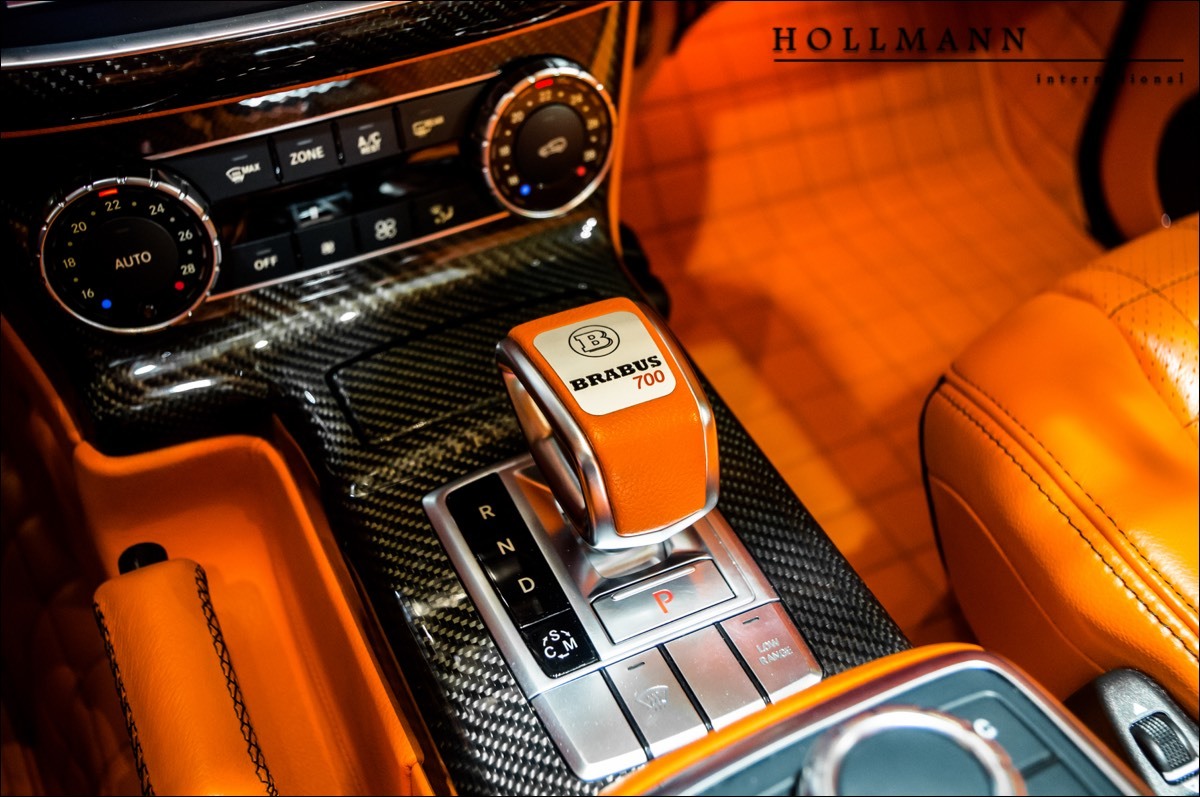 NASA Will Use Technosignatures in the Search for Extraterrestrial Life