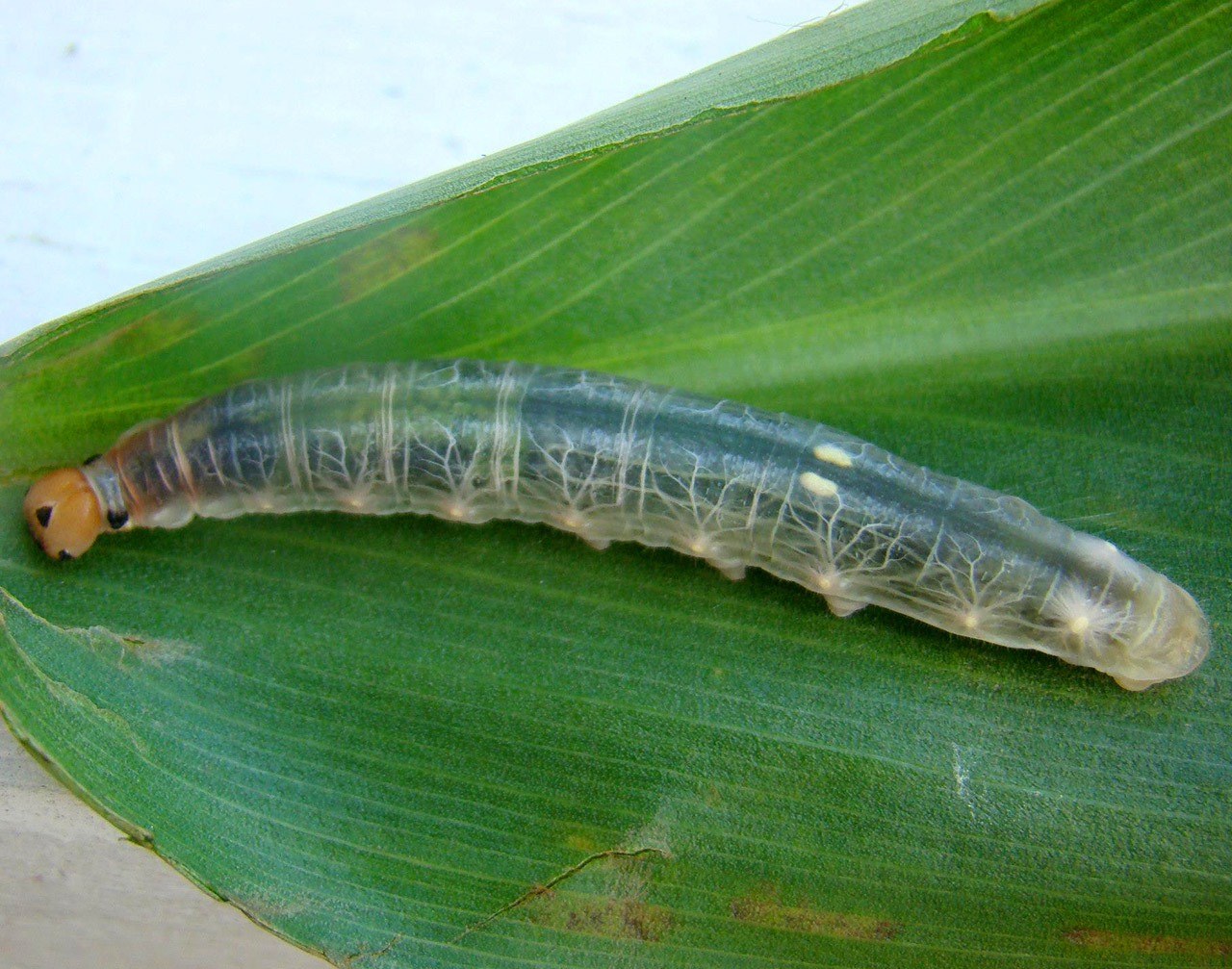 Photo credit: Butterflies in the Garden
At first glance, the Brazilian Skipper caterpillar has a normal-looking head with orange and black spots. Its body starts off greenish gray and becomes darker green as it eats fresh undigested leaves, but upon closer inspection, you’ll realize that its translucent, which means its circulatory system is visible. Zoom in just a bit and it might confuse some into thinking that this is some science fiction movie prop or computer generated imagery. Read more for two videos and additional information.

Young Brazilian Skipper larvae cut two slits into the edge of a leaf, fold over that portion to form a flap, and then secure it with silk to form a shelter. However, the larger mature caterpillars roll an entire leaf and then tie it together with strands of silk, resulting in a tubular shelter where it hides for much of the day. It only leaves its shelter at night to snack on the top leaf portion of its shelter. 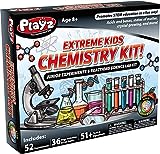