We showed you the video of a prototype Chiron breaking the 300+ mph barrier last week, now Bugatti announced that it will be releasing a production version that is limited to just 30-units worldwide. At $3.9-million, the production model looks near identical to the record-breaking vehicle, complete with a carbon fiber exterior and bright orange accents. Out back, there’s an extended rear decklid, a bespoke engine cover and vertically-stacked quad exhausts. Read more for a video, additional pictures and information.

Power comes from a tuned 8.0-liter quad-turbocharged W16 generating at least 1,578 hp. The top speed will be electronically limited to 273 mph, but there is reportedly going to be an option to remove it as well as add a roll cage, the latter of which would be a smart addition if one were to actually attempt 300+ mph in any car. 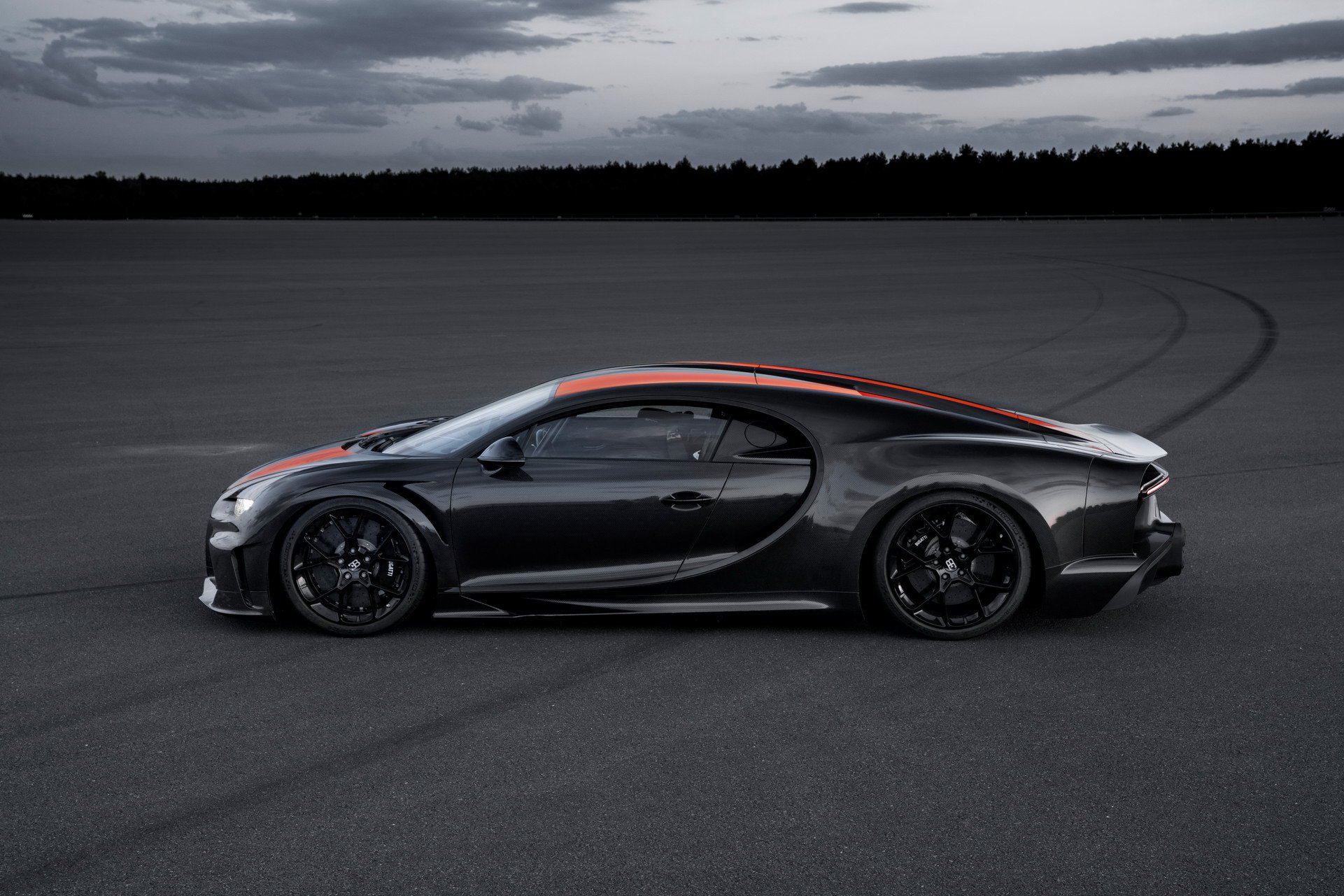 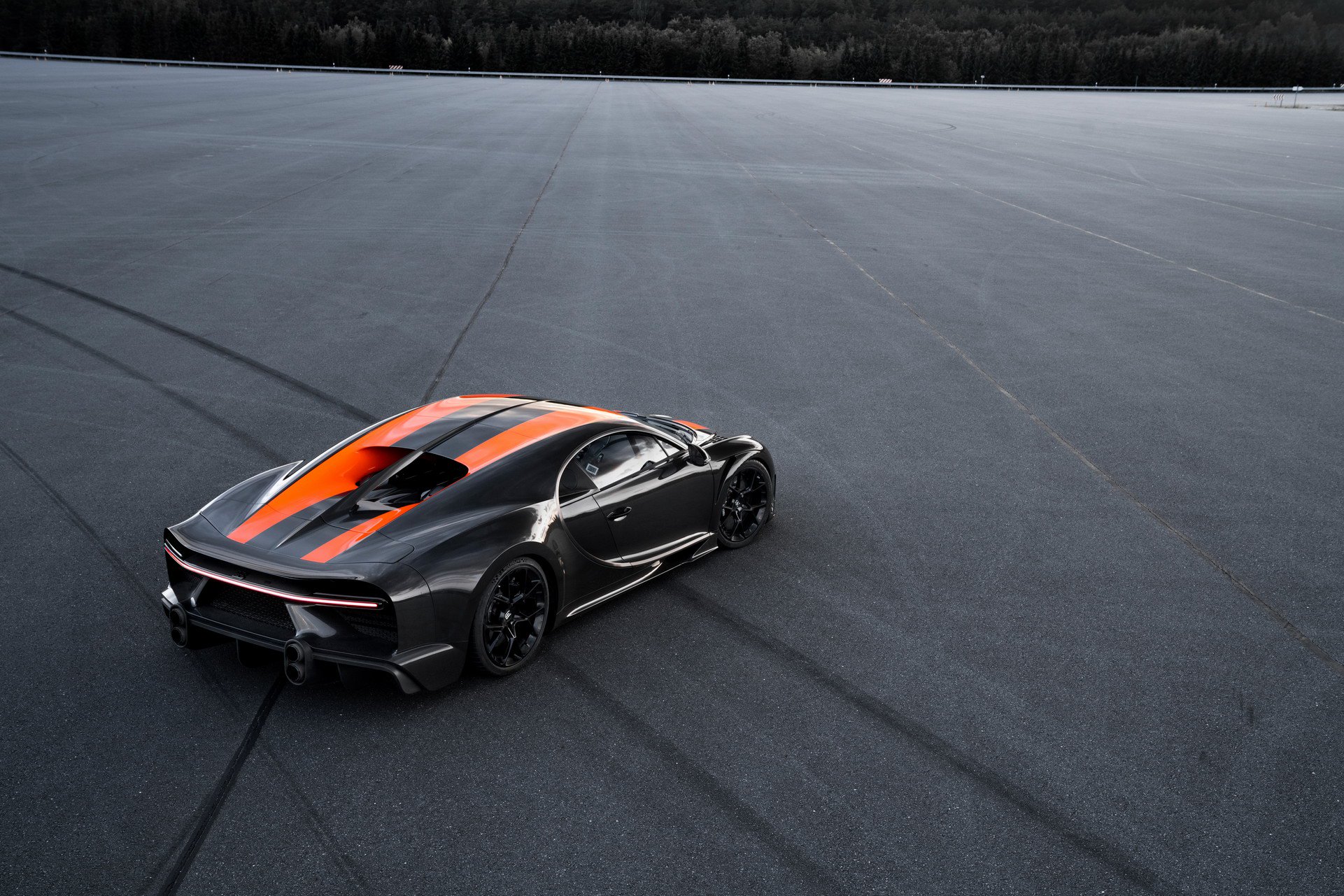 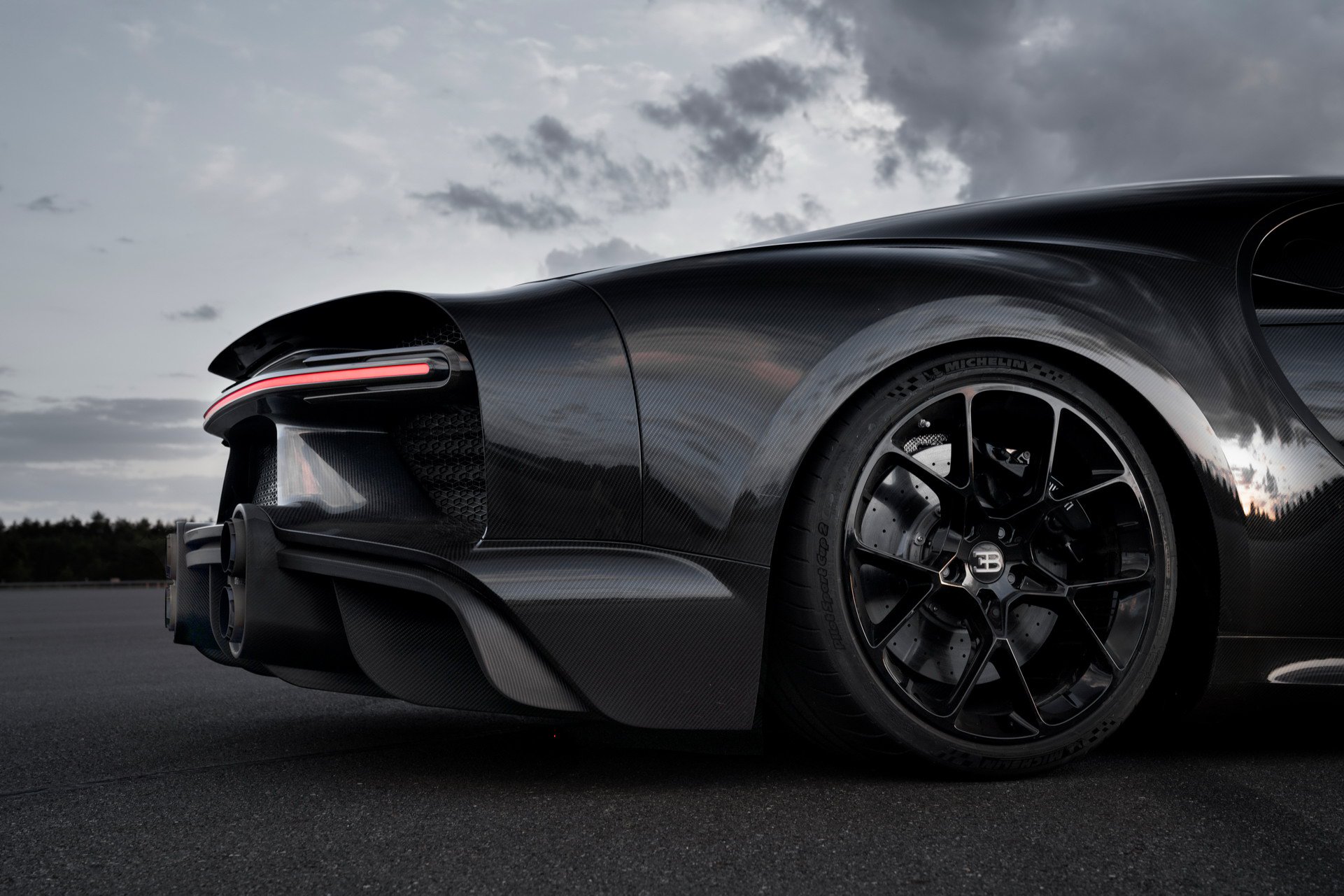 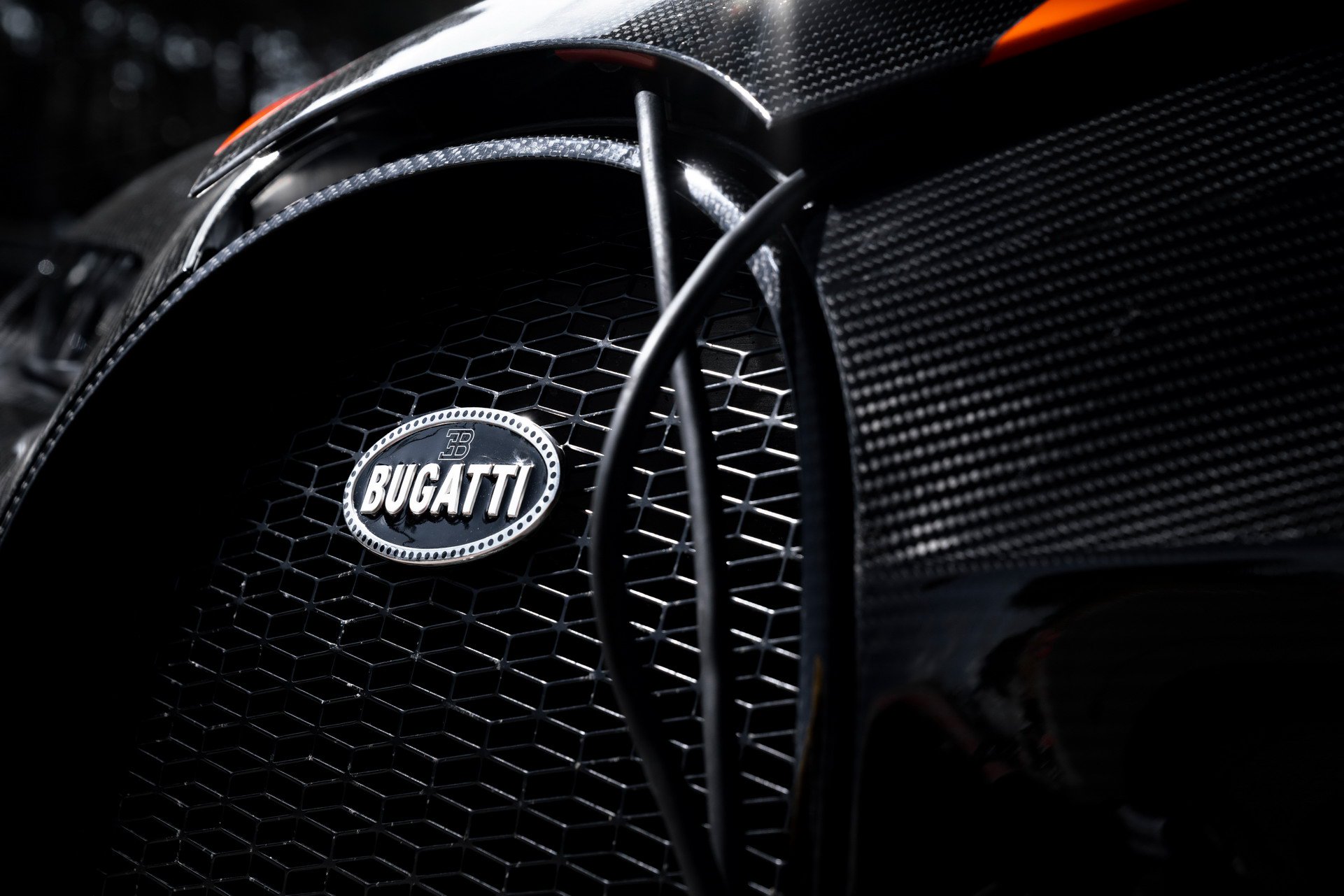 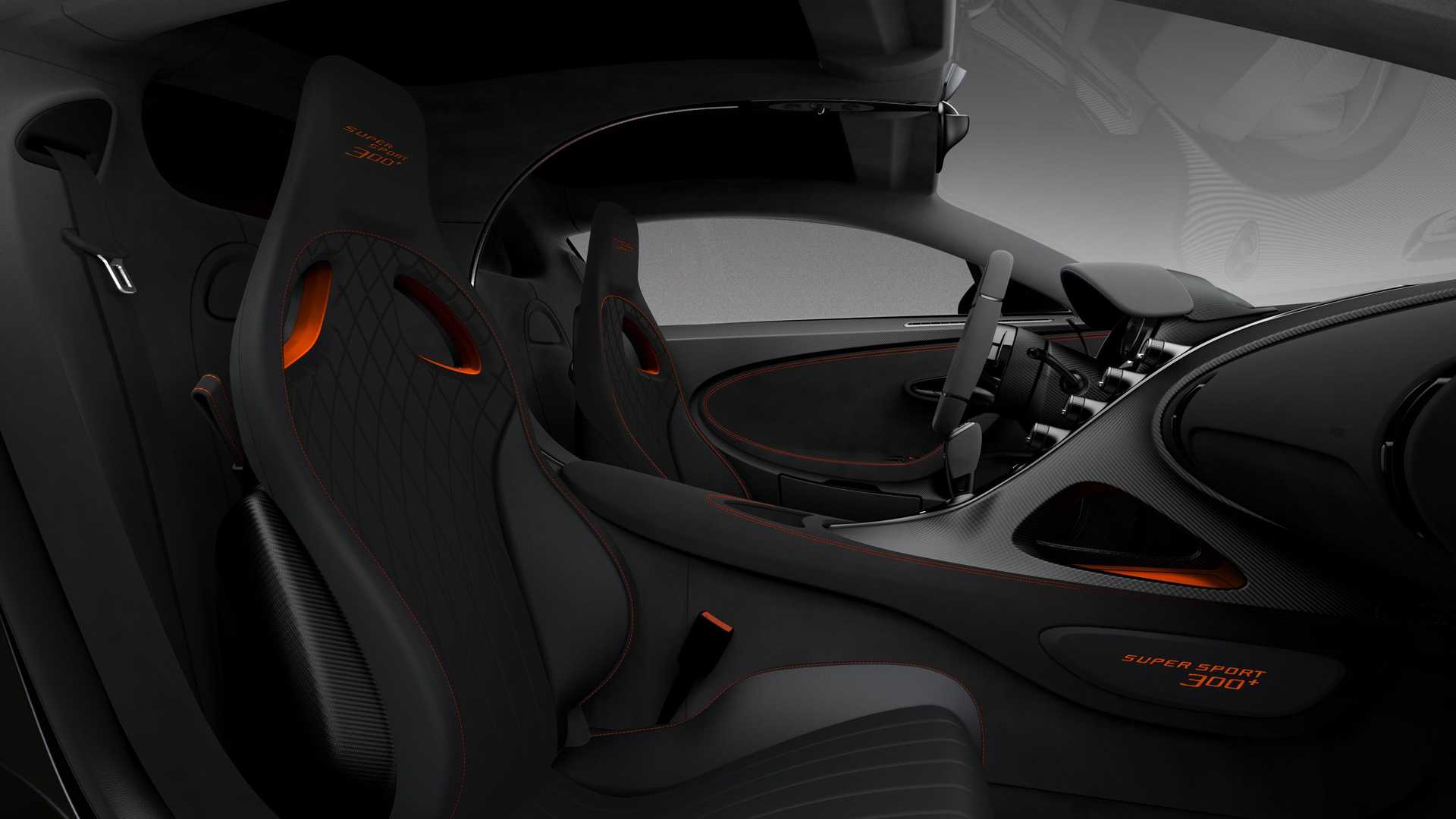 “After the incredible speed record of more than 300 miles per hour, which we were the first series manufacturer to achieve, we’re now offering our customers the Super Sport 300+ – a very special edition model and the fastest Bugatti ever”, said Stephan Winkelmann, President of Bugatti.

Nintendo Switch May be Getting a New Bendable Joy-Con Design