If you thought virtual reality headsets were pricey, think again. Canon’s MREAL S1 mixed-reality headset will set you back about $38,490 USD, and unlike its virtual reality counterparts, this one merges the physical world with virtual elements in real-time. This is achieved through two sets of stereoscopic camera arrays, with the first one dedicated to the passthrough image, which renders virtual objects in the physical environment, while the second is used for depth realization. Read more for a video and additoinal information.

Weighing a mere 137g, it’s touted as Canon’s smallest, thinnest and lightest mixed reality device. When the headstrap is attached, it can be flipped into the upward position and adjusted for a comfortable fit. To use, simply connect it to a PC, or it can double as a pair of handheld binoculars, similar to the way you would a smartphone when accessing AR content. Why is it so expensive? It’s aimed at businesses who need it for industrial applications, like CAD software. 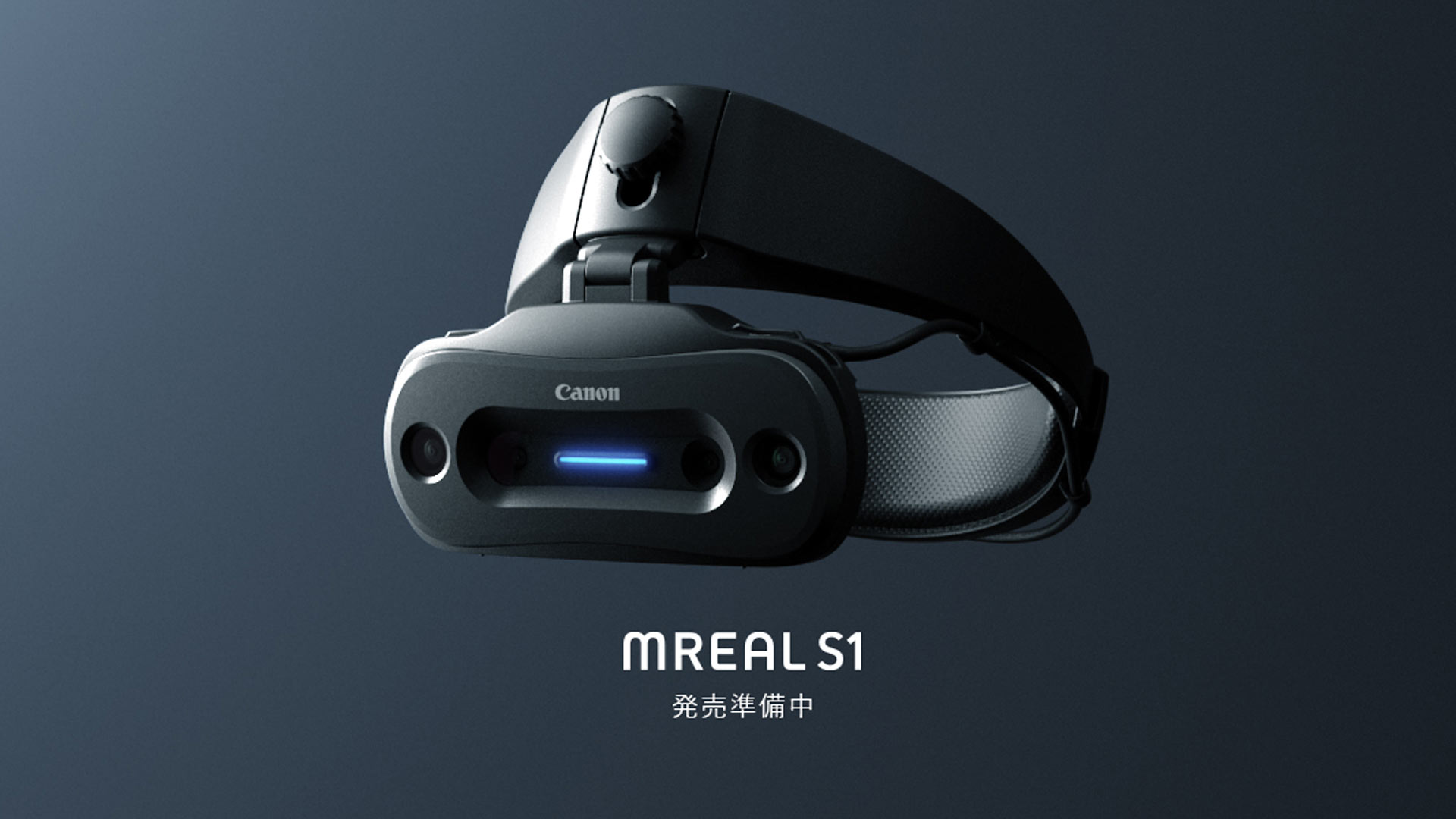 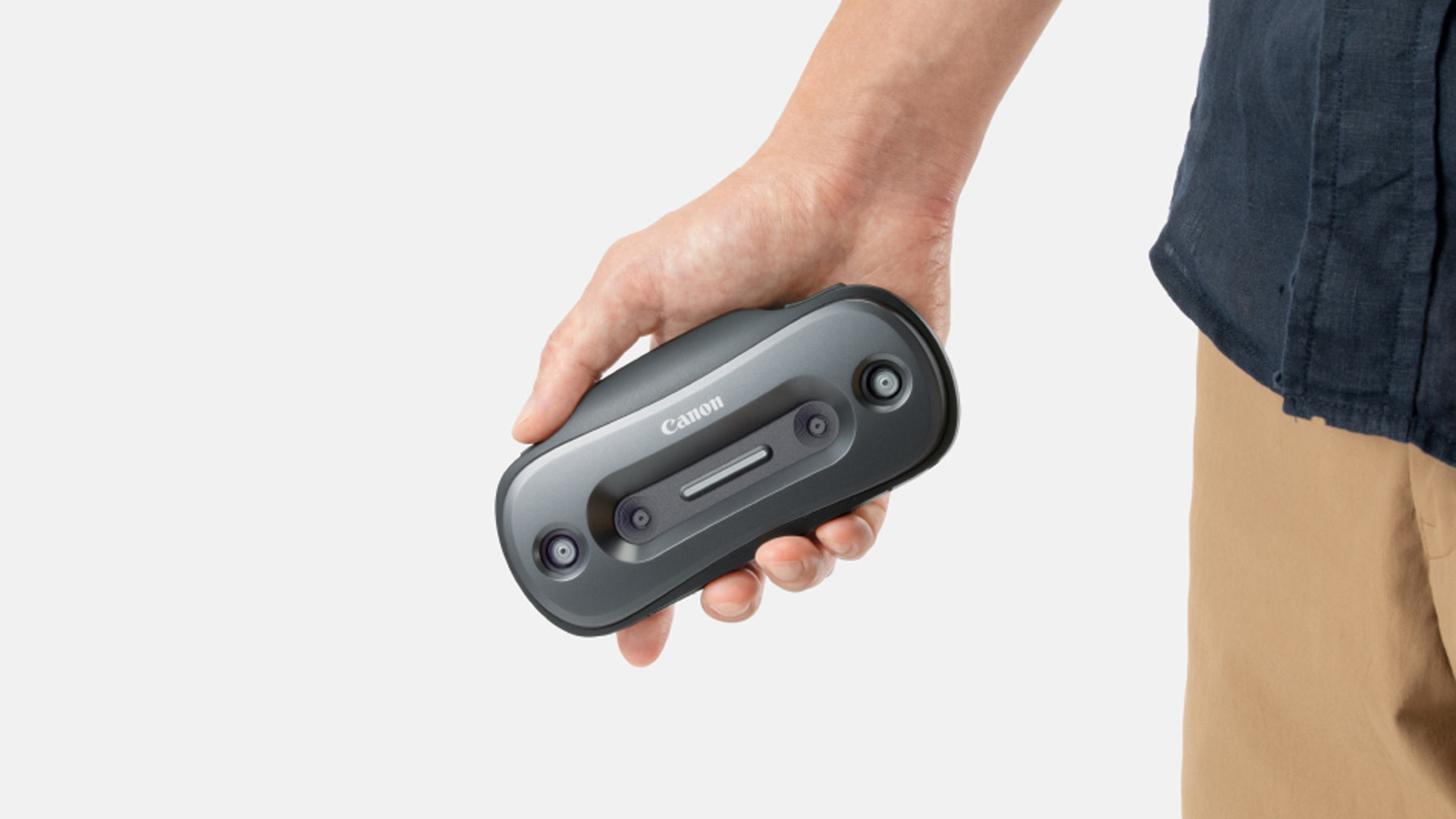