Photo credit: Car Scoops
The third-generation Chevy Camaro was produced from 1981 up until 1992, offering modern fuel injection, a Turbo-Hydramatic 700R4 four-speed automatic transmissions, five-speed manual transmissions, 14,15- or 16-inch wheels, a standard OHV 4-cylinder engine, and hatchback bodies. Modified examples are nothing new, but this is the first we’ve seen one with Lamborghini badges. Read more for additional pictures and information. 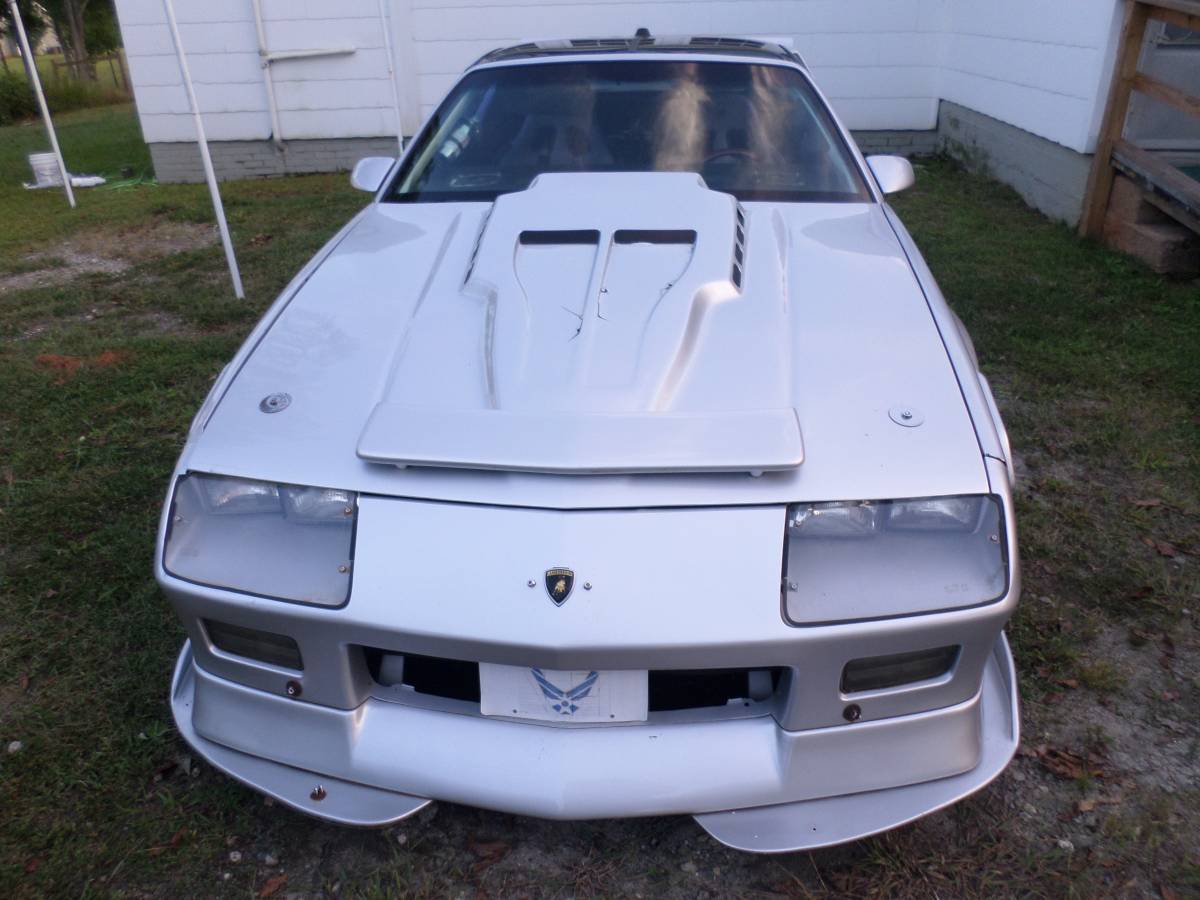 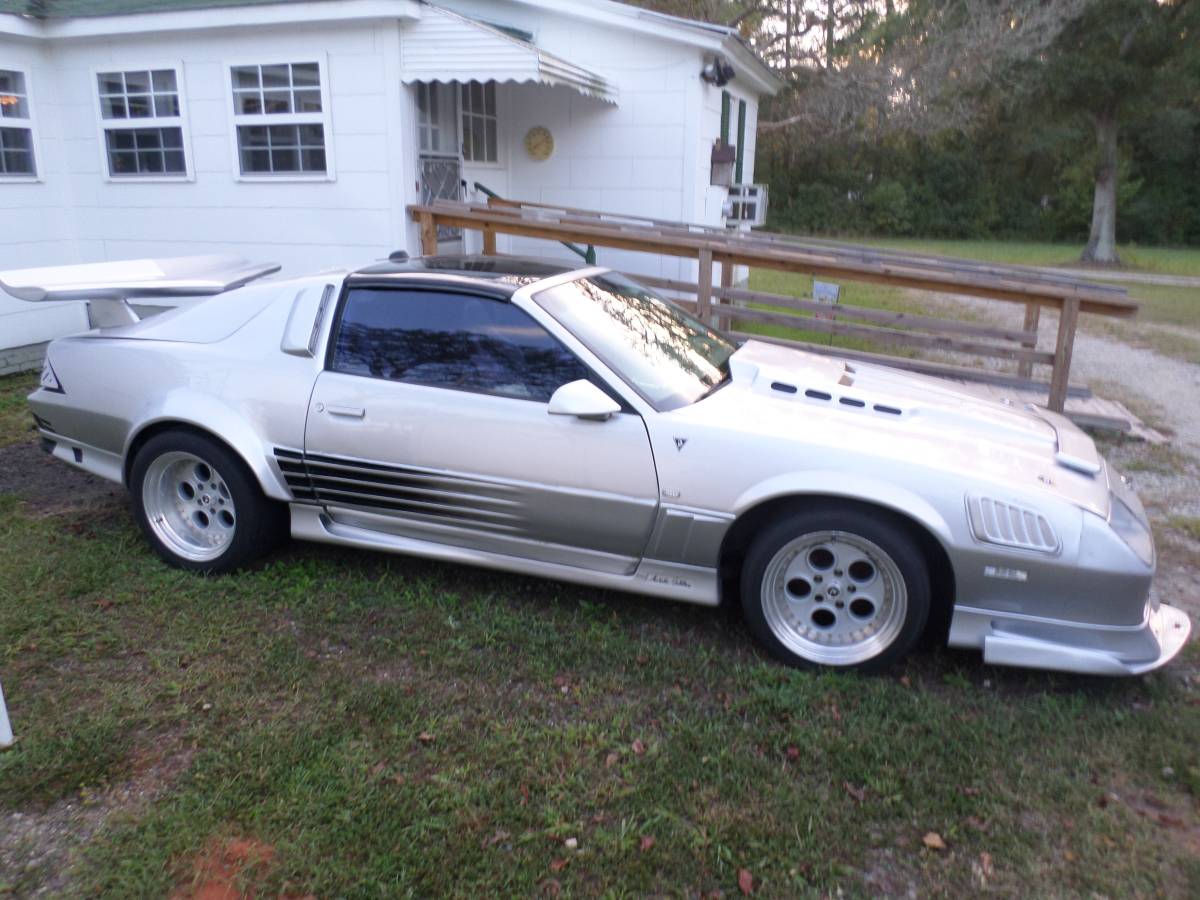 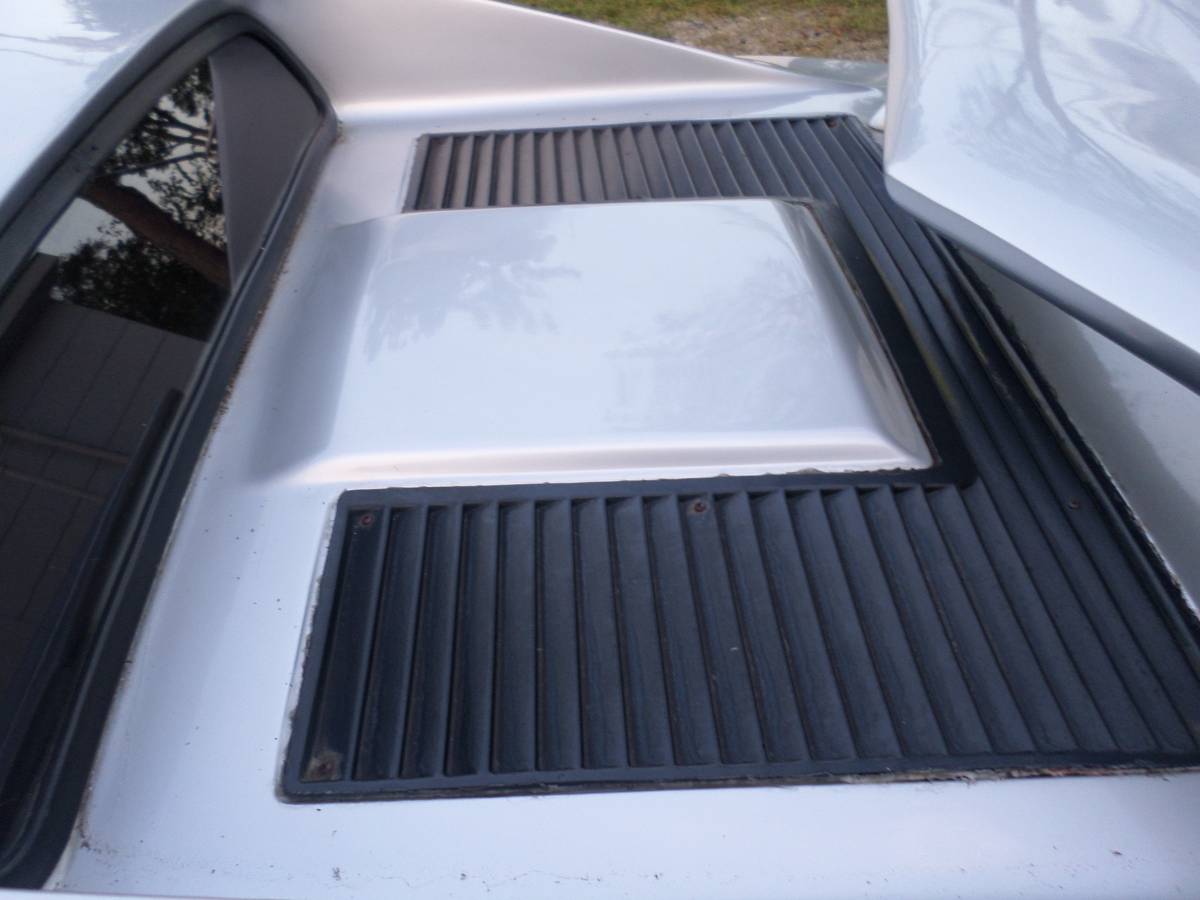 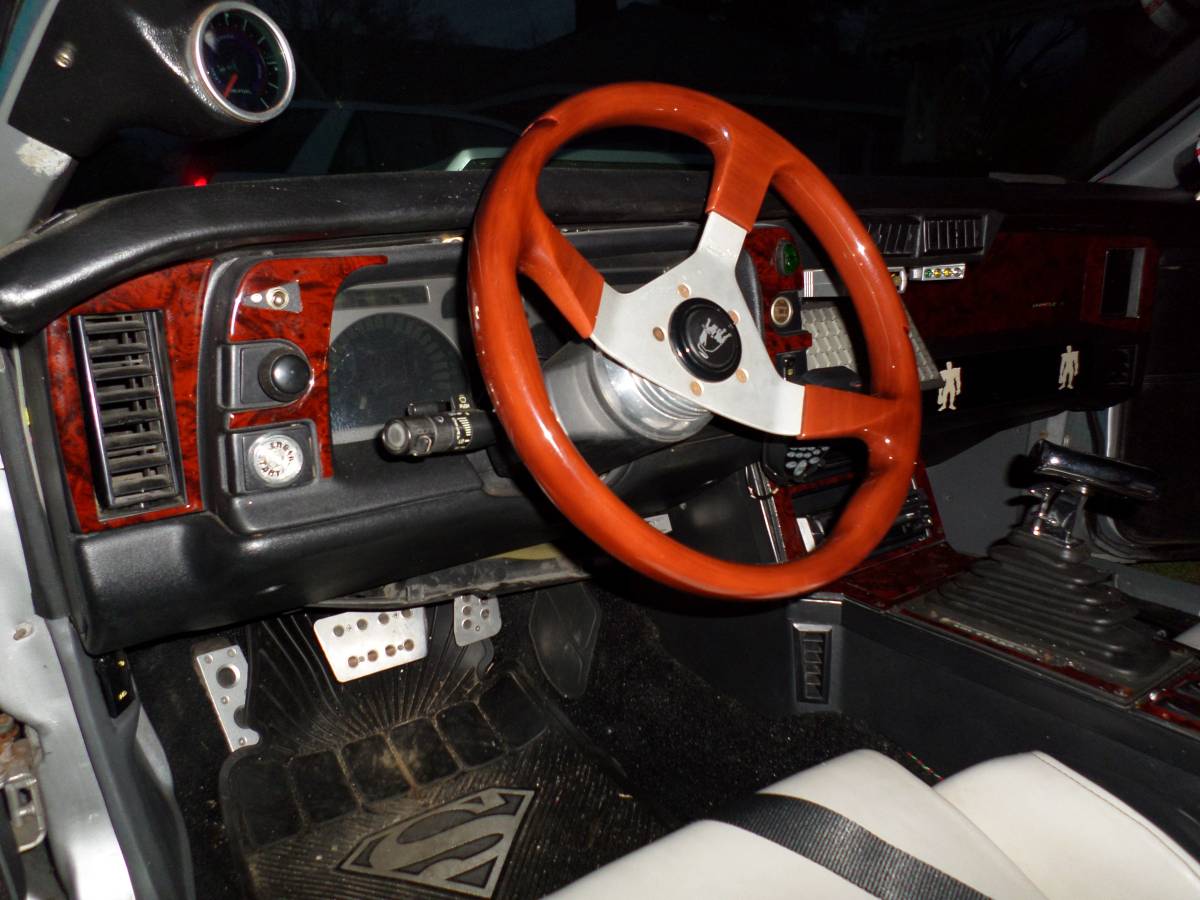 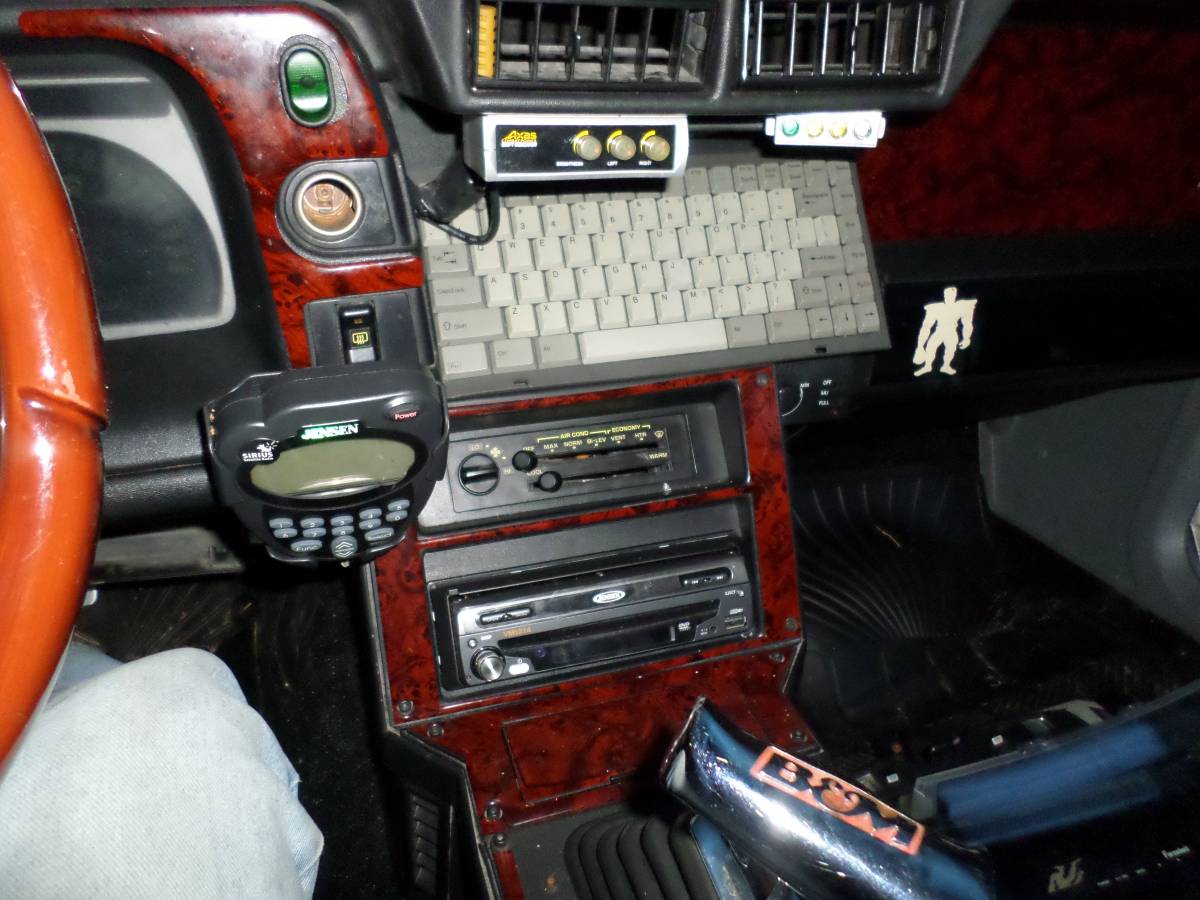 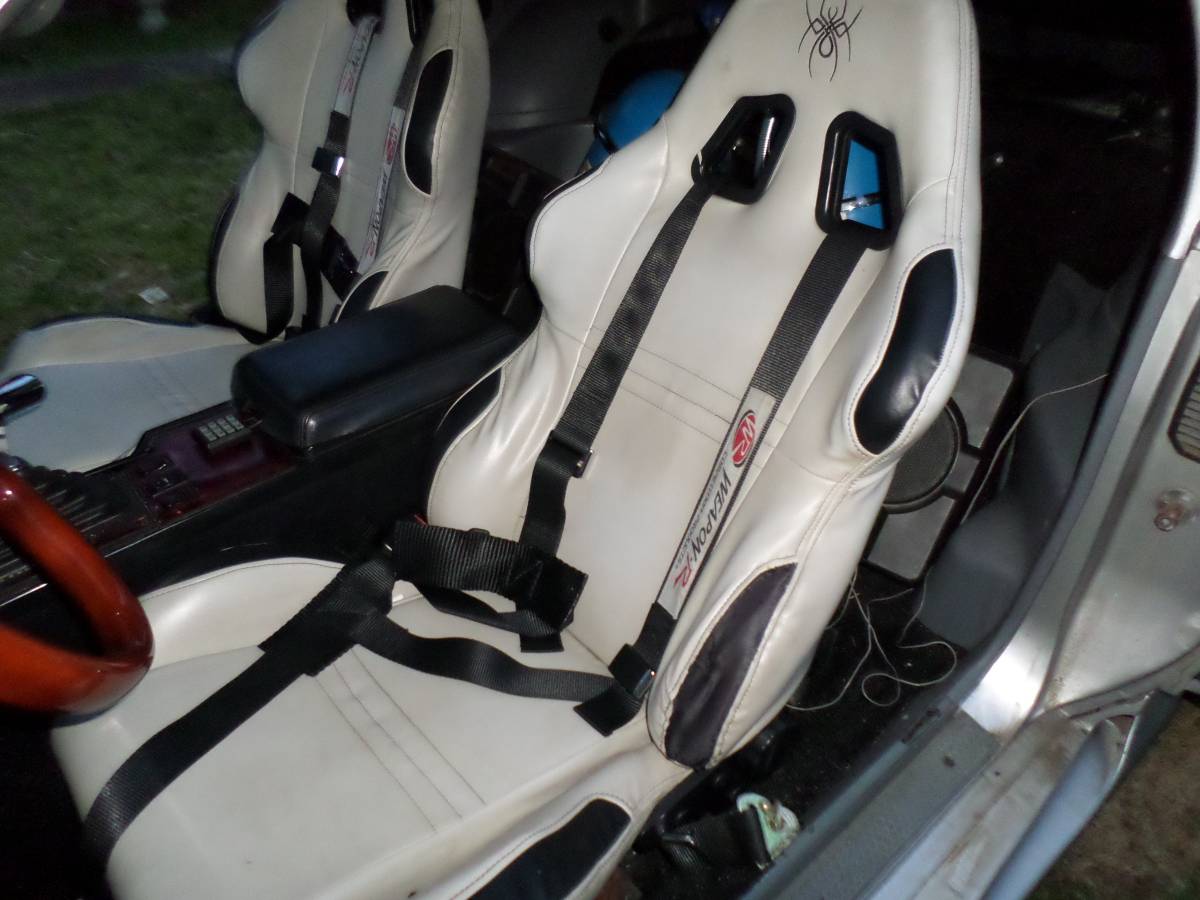 In addition to the Lamborghini badgets / decals, it also features a Countach-inspired rear wing / wheels, and Ferrari Testarossa strakes. Step inside, and you’ll find seats, pillar-mounted gauges, along with a full-sized PC keyboard for some reason, which may or may not be used to control the infotainment system.