China-based Space Transportation is currently developing Tiangxing I, a space plane designed for suborbital tourism and point-to-point travel. The company hopes to have a full-sized prototype ready by 2023, with a first flight set for 2024 and a crewed flight by 2025. In its final form, the space plane should be able to achieve a top speed of 2,671 miles per hour, or twice the speed of Concorde, cutting some transatlantic routes to 1-hour or less. Read more for additional pictures and information. 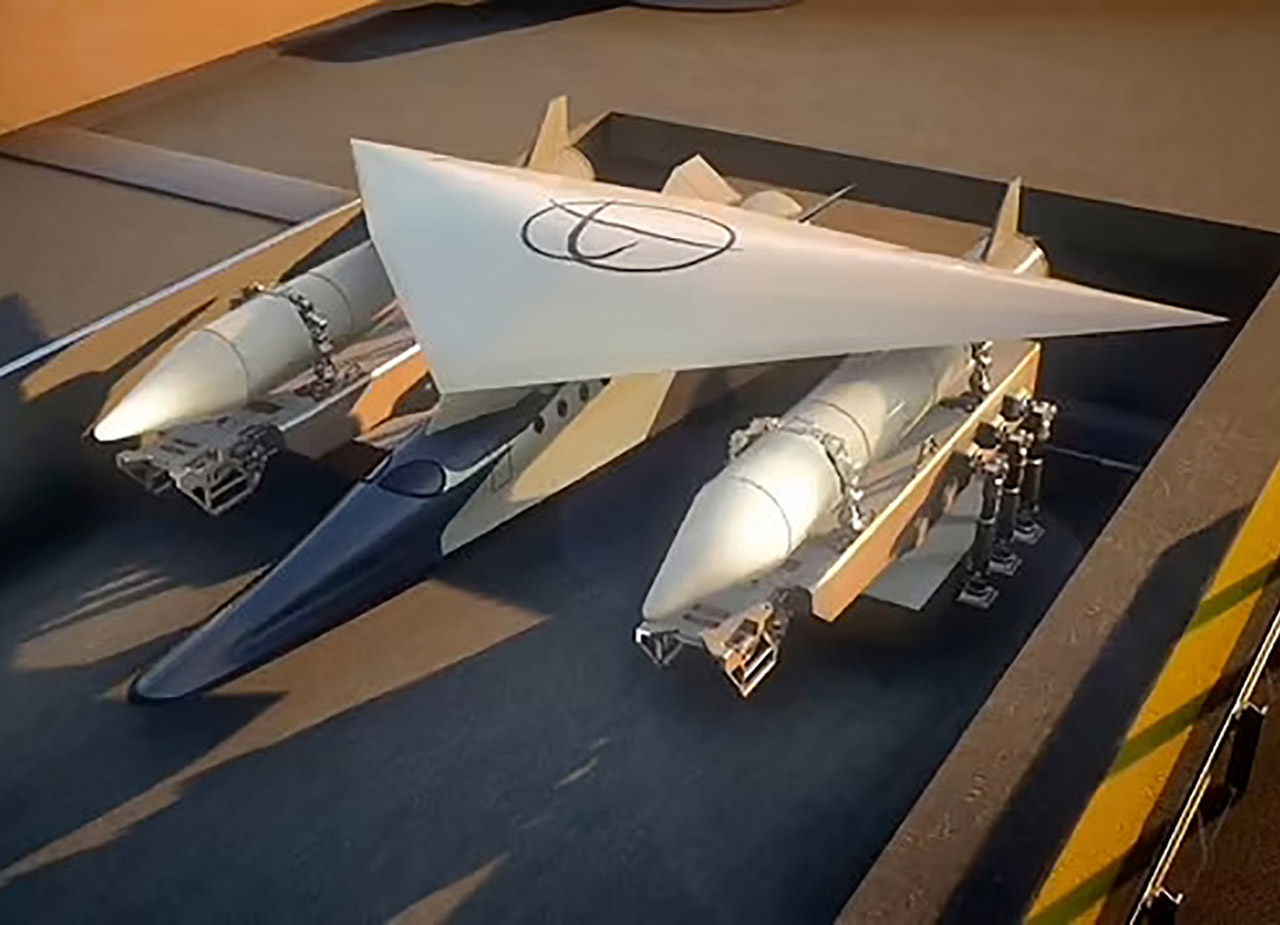 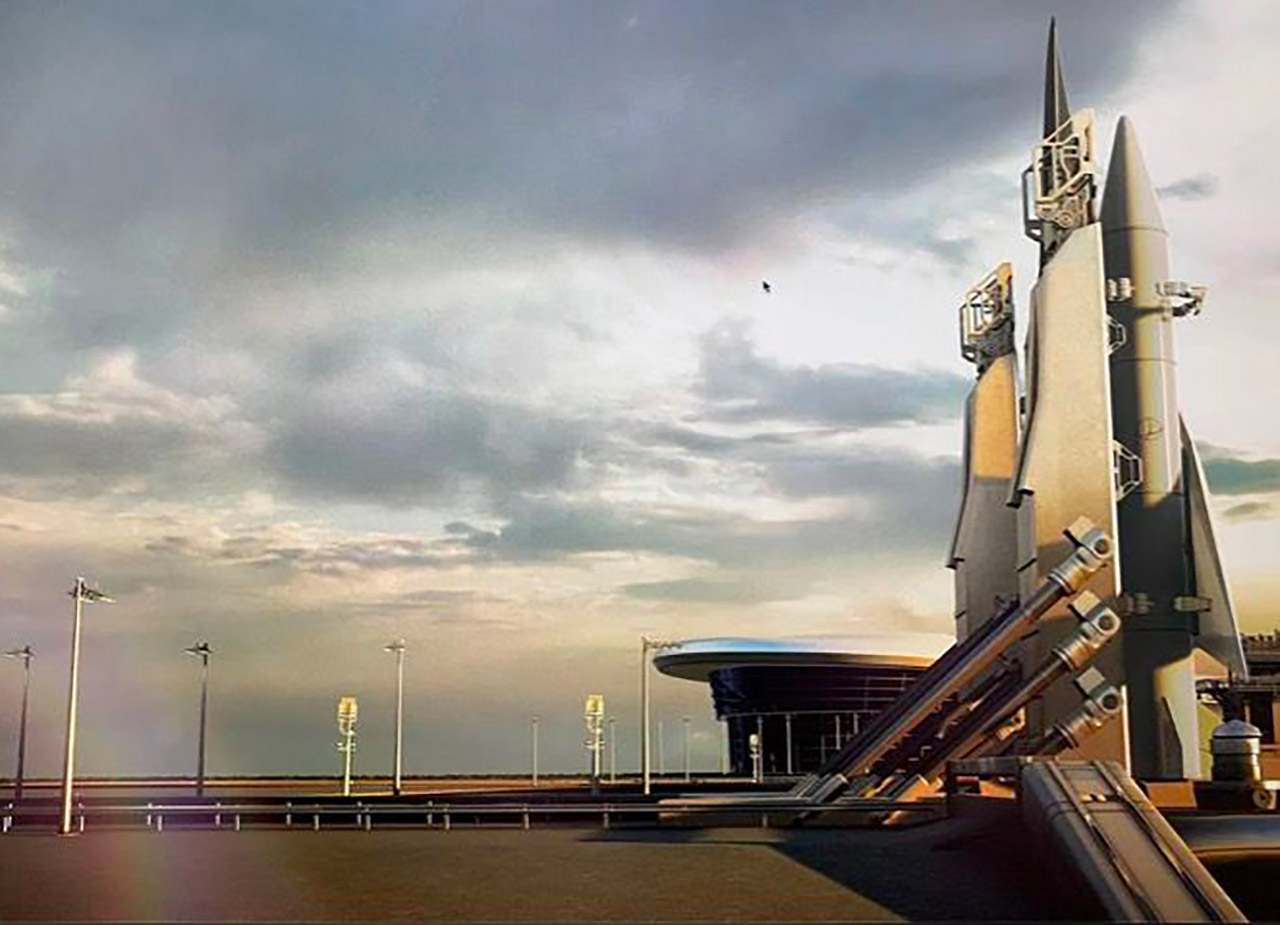 The design of the space plane was inspired by the secretive Boeing X-37B and described as a “rocket with wings”. After the vertical launch, the plane with passengers separates from the rocket, which then descends back to the ground for reuse. An orbital version of the space plane is also in the works, with a launch set for 2030. This would be able to take passengers into space, where they would orbit Earth before returning to a spaceport. 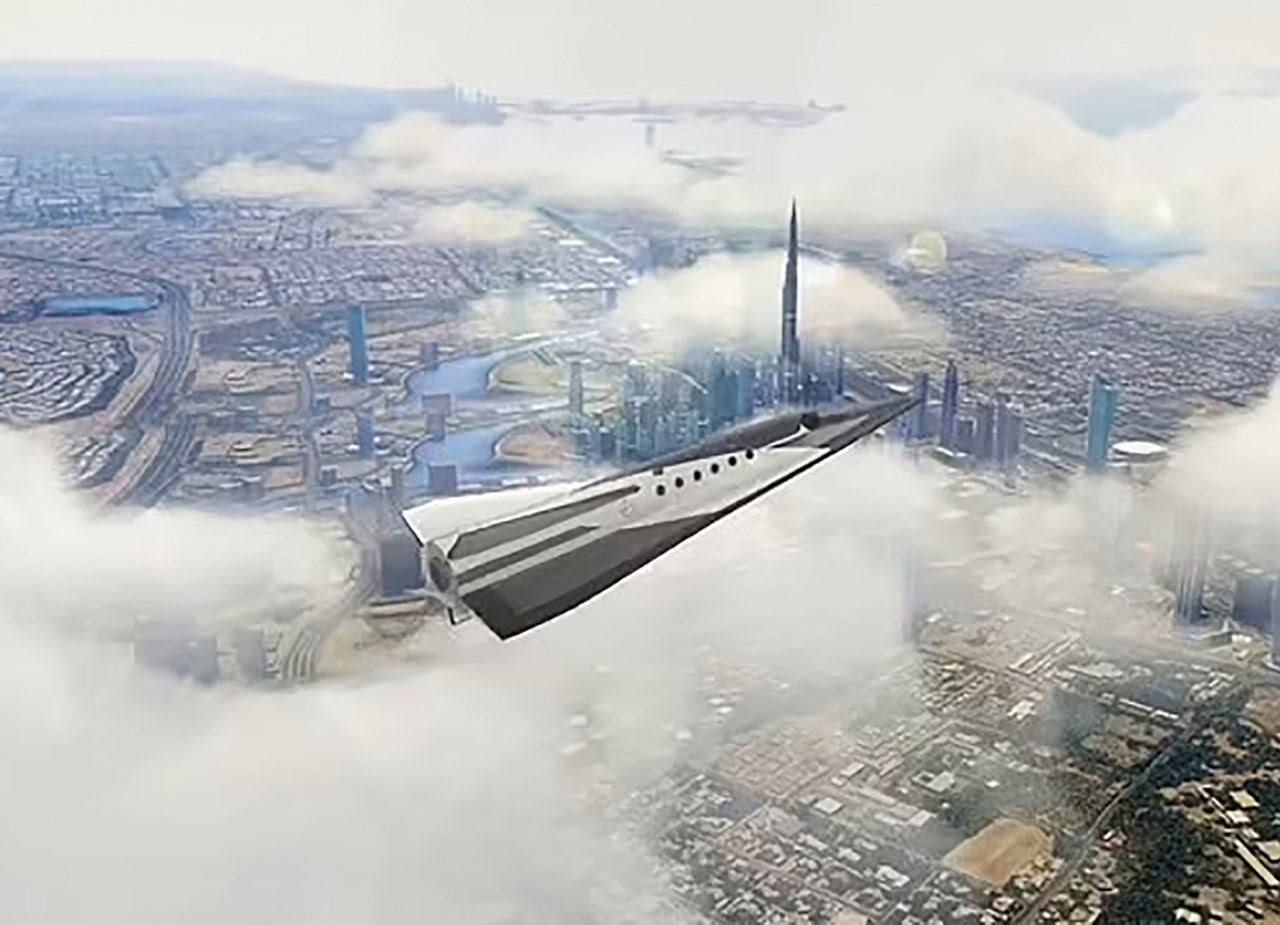 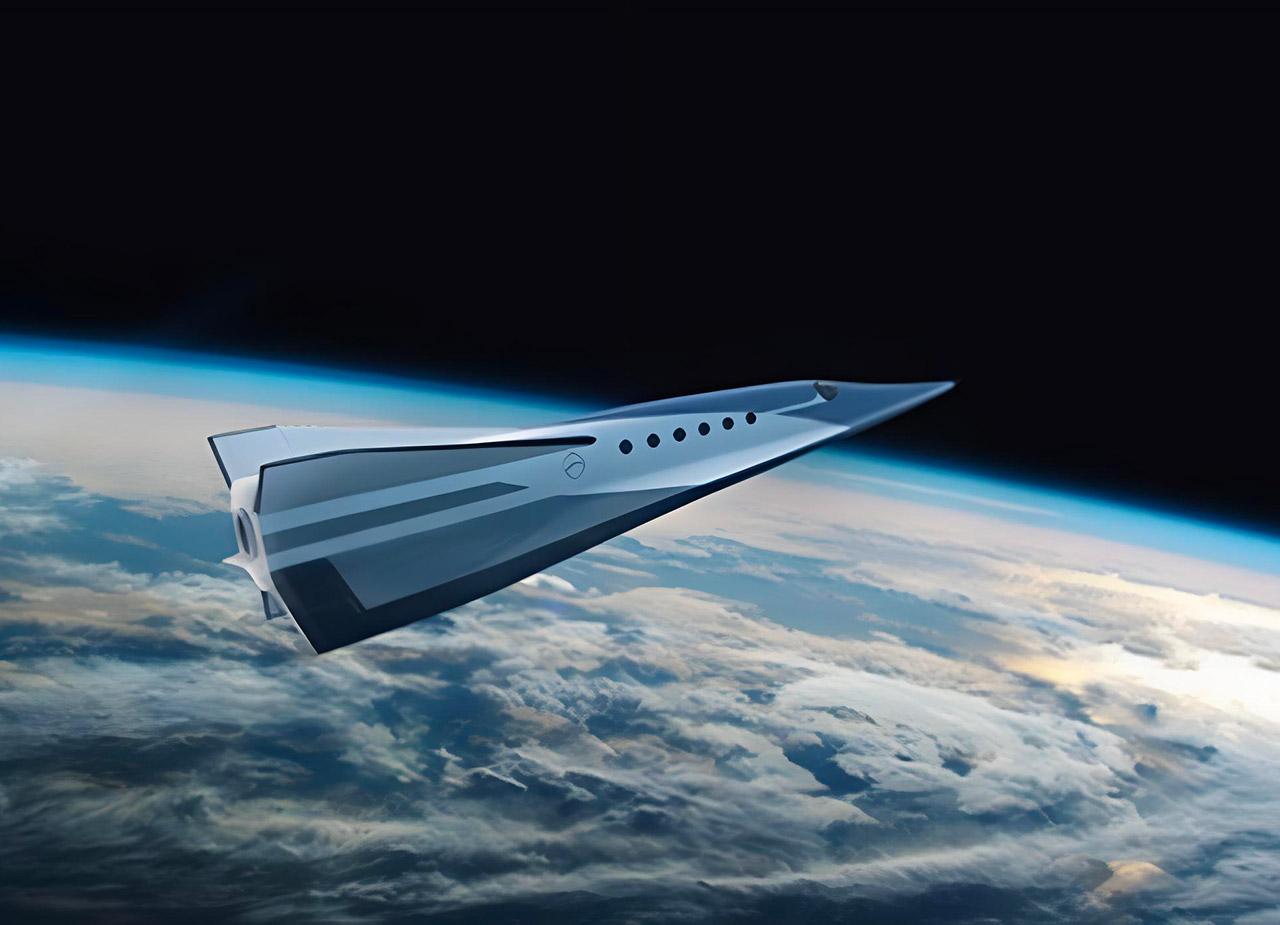 We are developing a winged rocket for high-speed, point-to-point transportation, which is lower in cost than rockets that carry satellites and faster than traditional aircraft. To ensure that space remains easily accessible to future generations, it is incumbent on the current generation of leaders in the US and elsewhere to lead the way on setting new norms and rules to bar further tests of this sort, which could irreversibly and irrecoverably pollute critical orbits around Earth,” said the company.