Finally, Force Awakens has hit theaters, and so far, it’s already raked in over $100-million worldwide – pre-sale tickets included. Now many are already preparing for the limited / special editions to come, but what better way to watch them than in this custom-built home theater by Doug Chiang, the lead designer from the first two Star Wars prequels. Continue reading for more pictures and information. 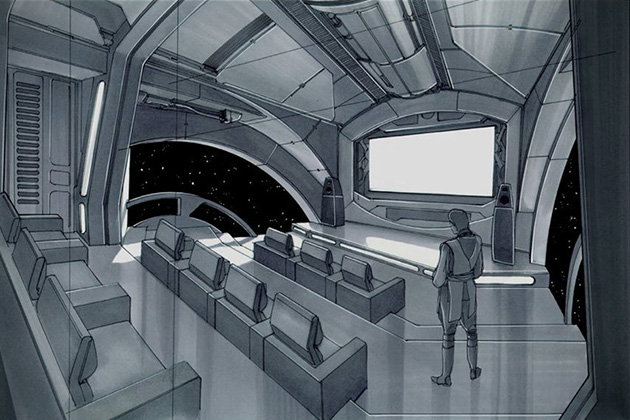 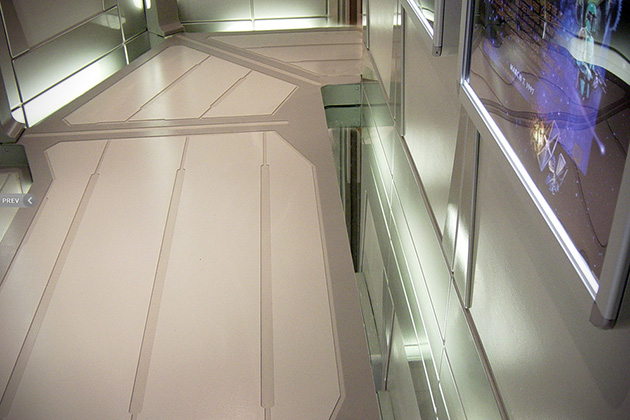 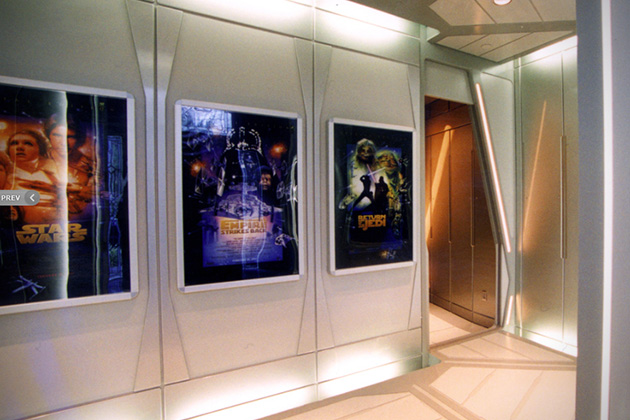 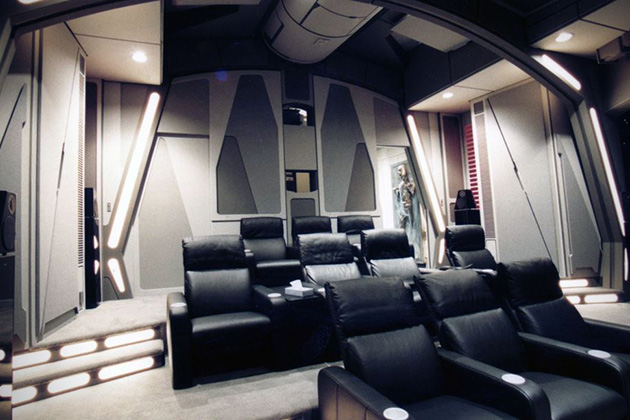 “The blueprints were then handed off to the Washington-based crew at Dillon Works for the custom fabrication work needed to bring this thing to life. As if the room wasn’t awesome enough in itself, there’s also a lobby leading into the theater, complete with a raised floor to mimic the gangplanks in the Death Star. Mirrors running along the floors and ceilings create the illusion that the hallways go on forever, and the automatic pocket doors that lead into the theater room are the ultimate finishing touch,” according to Hi Consumption.

Rinspeed Etos is a Futuristic BMW i8 That Can Drive Itself, Complete with Drone Landing Pad

iRULU X1S 7″ Google Android 4.4 Tablet is the Perfect Last Minute Gift, Get One for Under $38 Shipped – Today Only