France-based DAB Motors has just unveiled their Concept-E electric motorcycle that was developed from the ground up at their headquarters in Bayonne. It’s powered by a 10kW motor fed by a 51.8V Li-ion battery, which makes it the road legal equivalent to a 125cc bike. Even if you’ve never ridden a motorcycle before, just a few hours of training is enough to master the highly intuitive Concept-E.

The Concept-E is not just a show bike and the parts used definitely prove that to be the case, as they include Öhlins, Beringer, Pirelli, Excel, Rizoma as well as a few other high-end brands found in premium custom motorcycles. Since this is just a concept, you won’t find turn signals, mirrors or even a license plate holder, which is most certainly going to be present on their future road legal models.

Concept-E is our signature design for future electric models, so you can expect more like this in the future. Most of the bike is made of carbon fiber, including the frame, swingarm and bodywork. We sculpted the bike in foam first, adjusted it until we got it right, and then designed and engineered the components using CAD software and 3D printing,” said Simon Dabadie, DAB Motors founder. 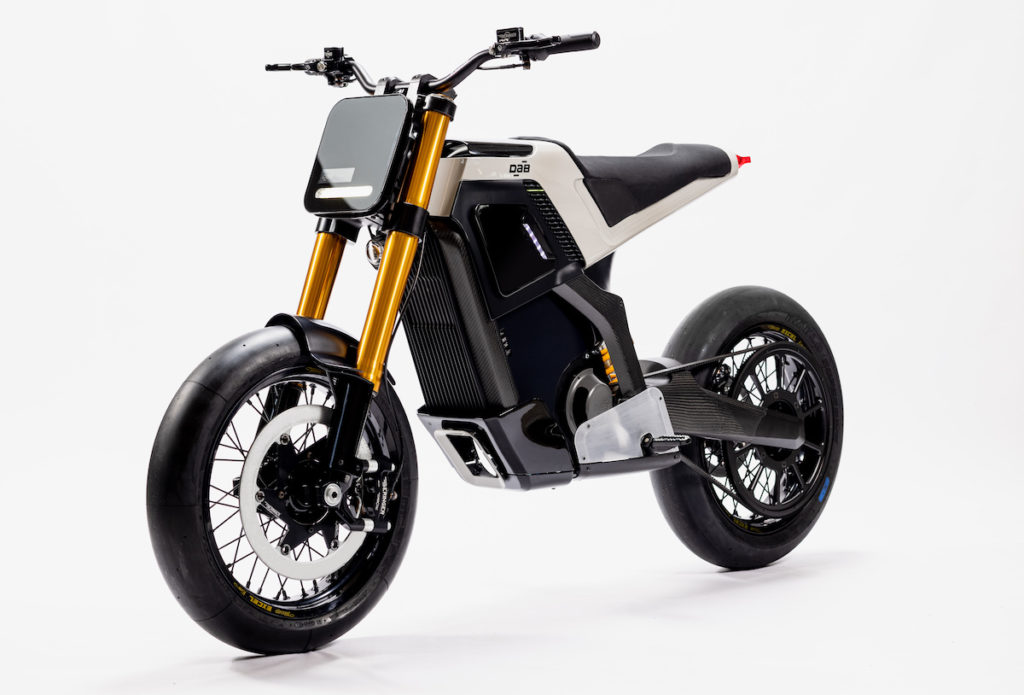 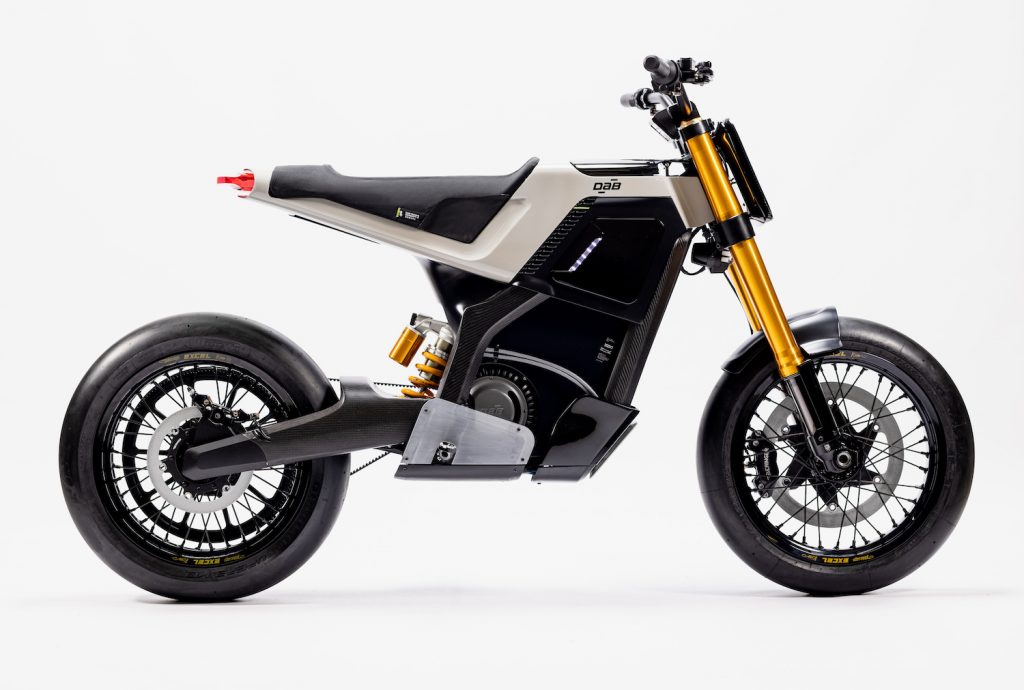 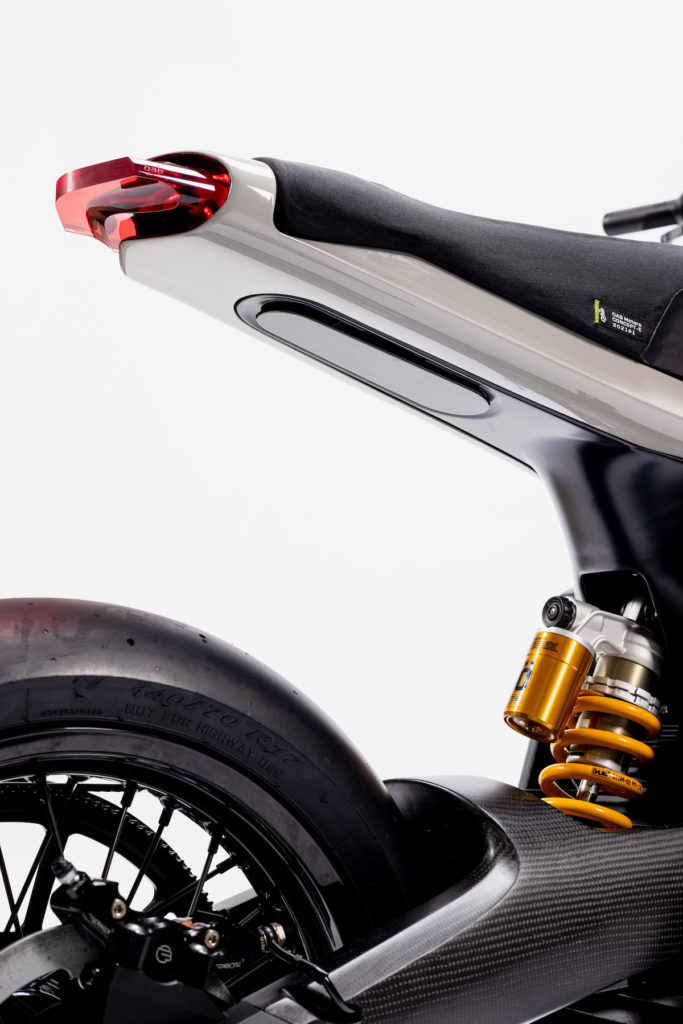 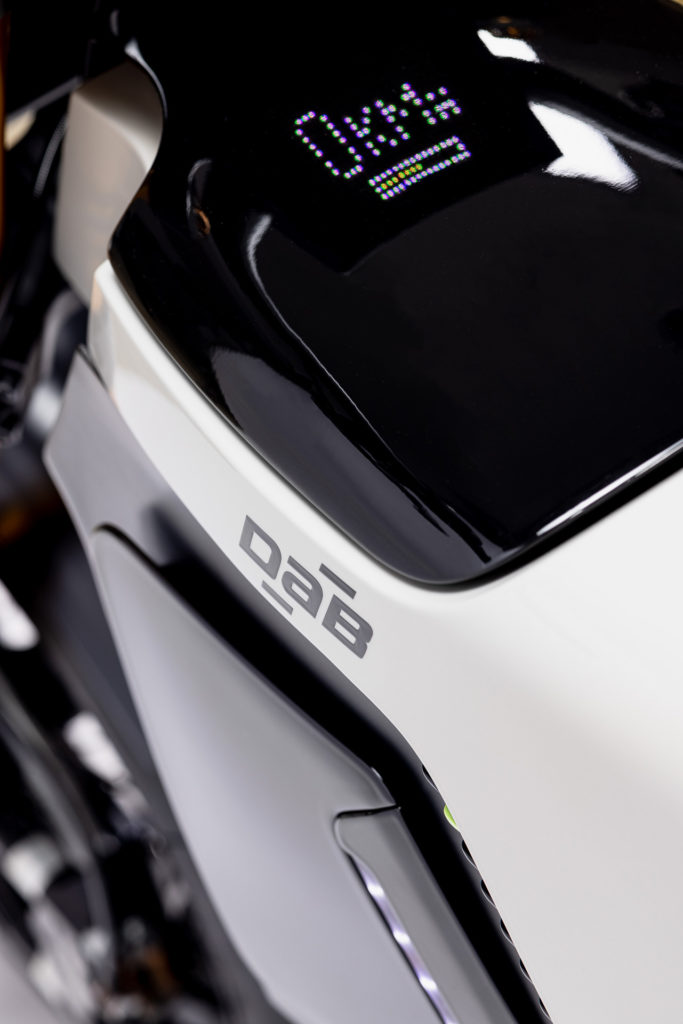 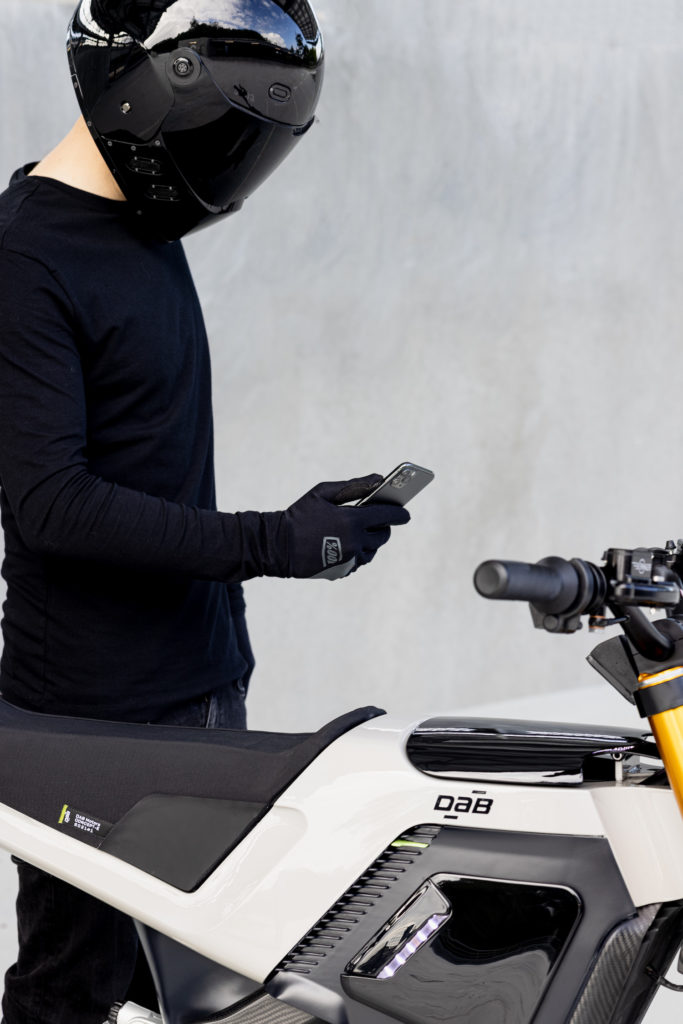