Finally, Apple has officially unveiled iOS 13 at its annual Worldwide Developers Conference in San Jose. In addition to Dark Mode, Face ID unlocks are touted to be 30 percent faster, while downloads will be 50 percent smaller and updates 60 percent smaller. This enables apps to launch about twice as fast. Now back to Dark Mode, this new interface has been seamlessly integrated across iOS, including widgets and even the keyboard, complete with a swipe-able keypad, similar to those found in Android. Read more for additional pictures and information. 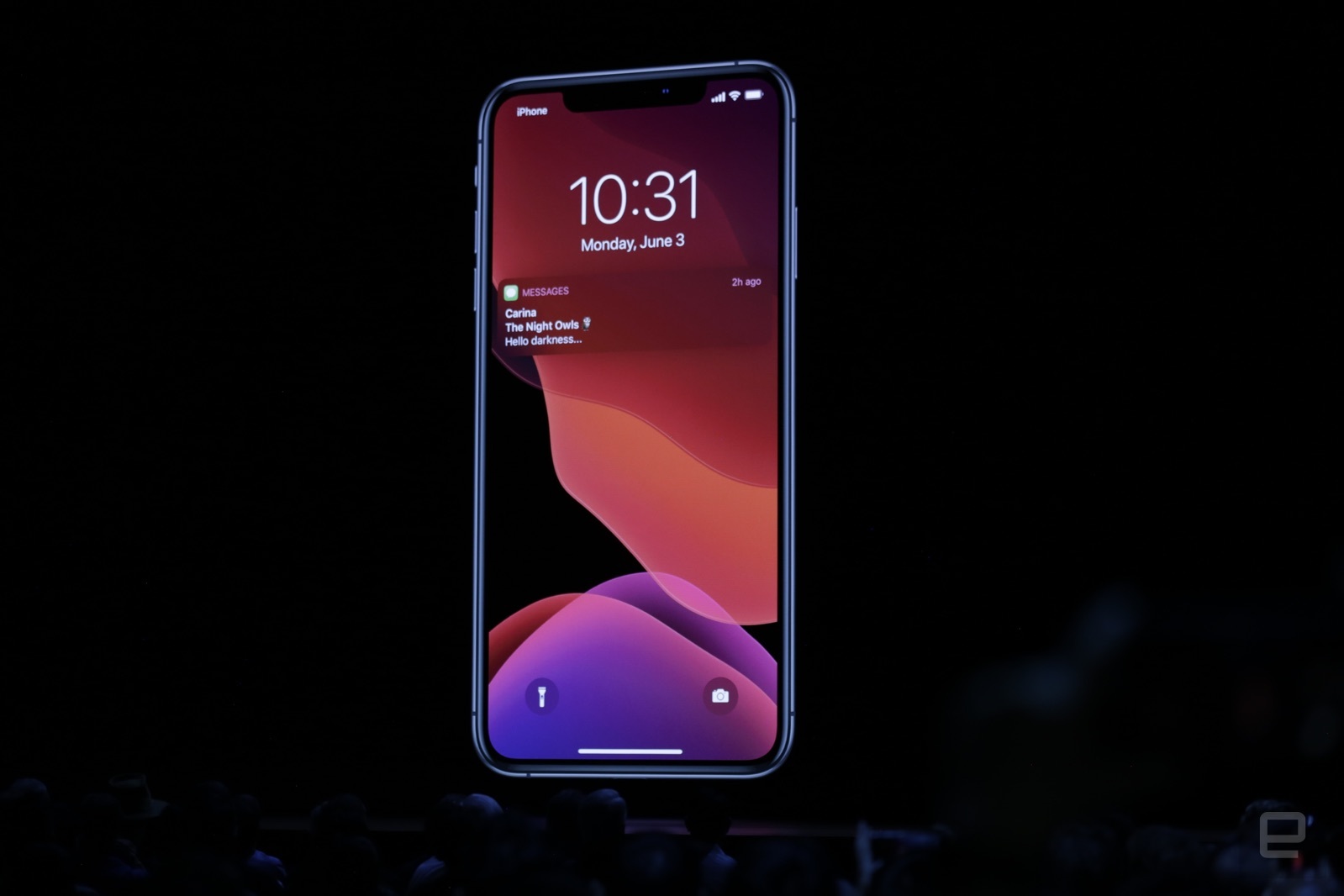 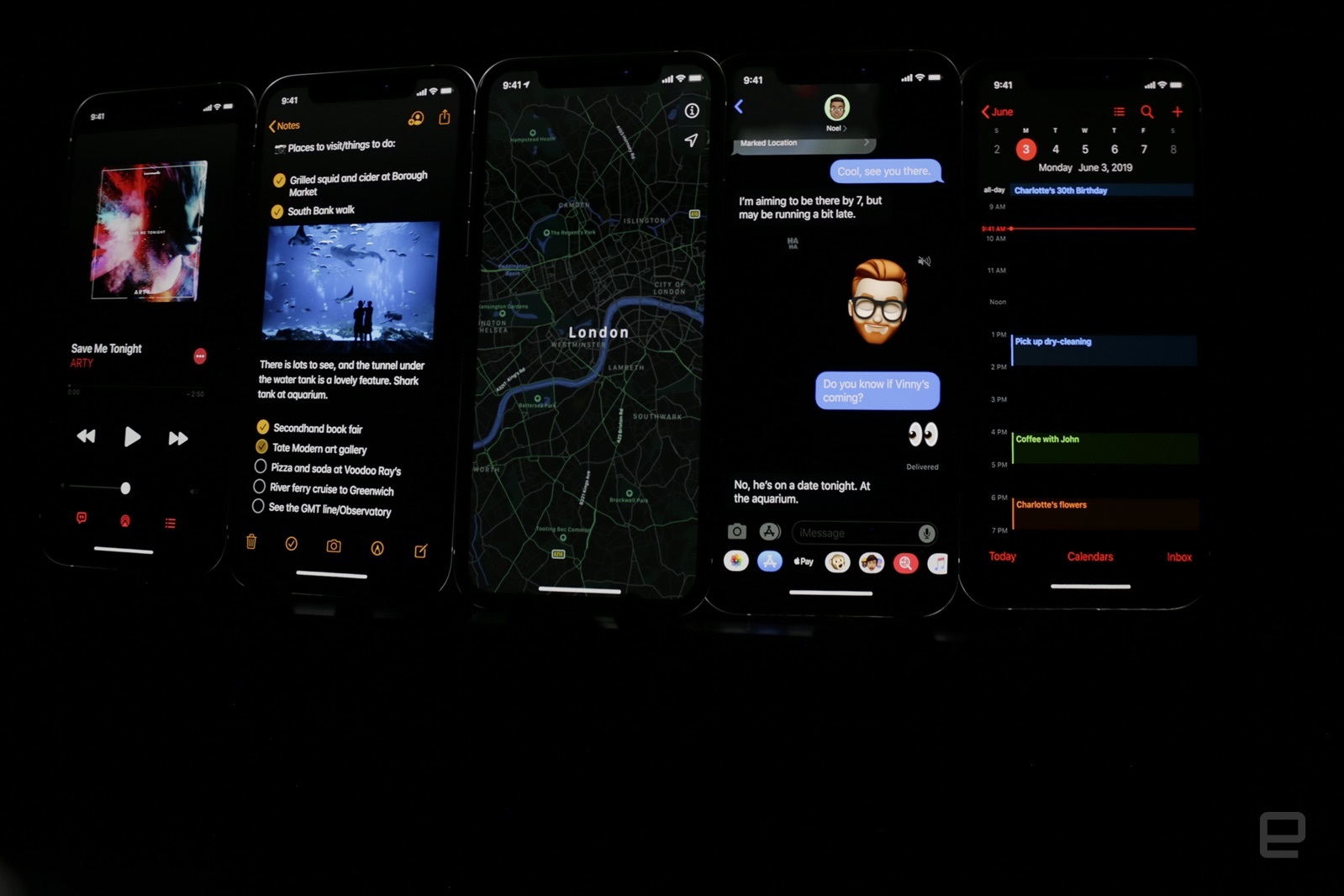 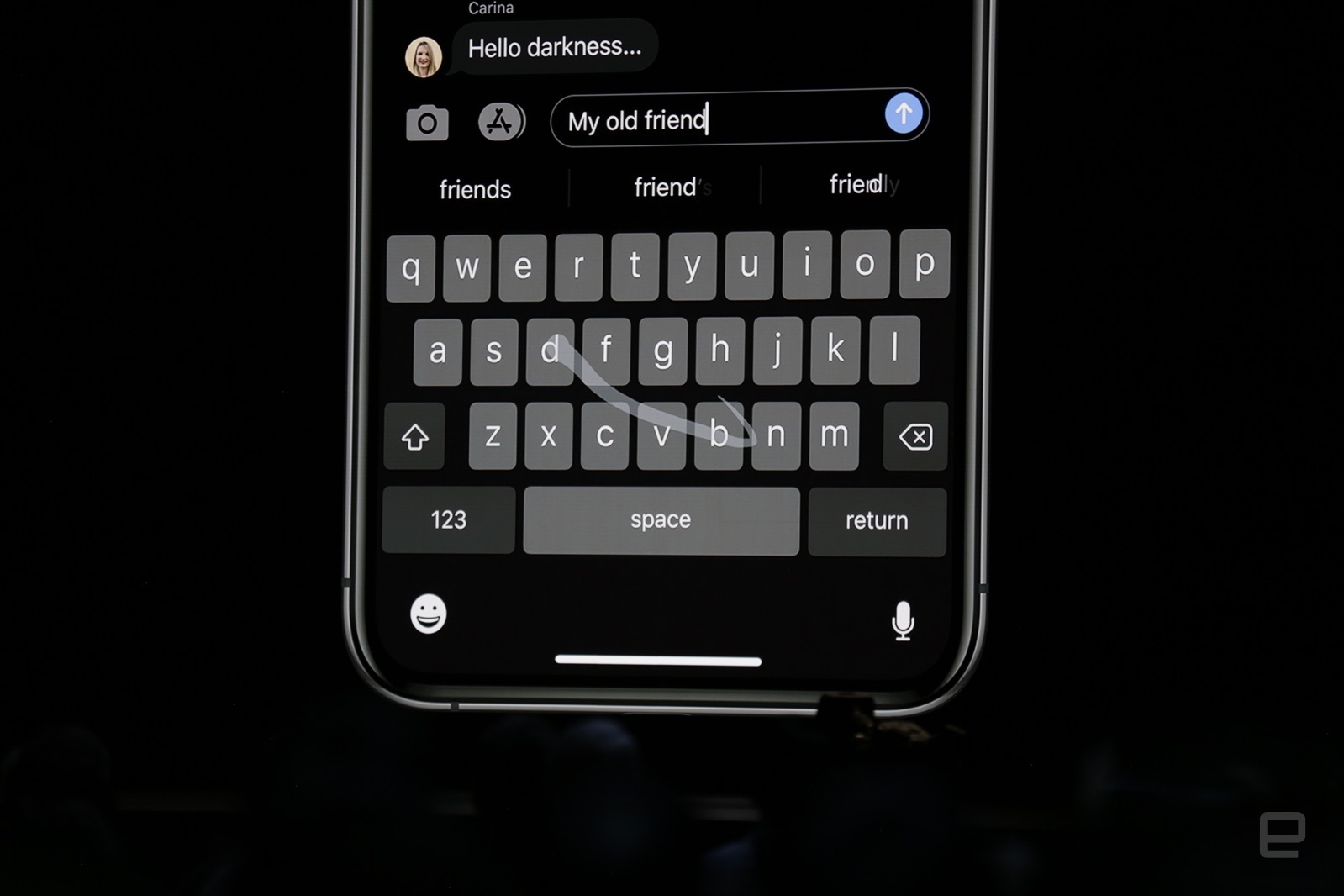 Photo credit: Engadget
“A bunch of Apple’s built-in apps are getting notable updates, including Reminders, Notes, Mail, Maps and more. Apple is blowing through everything here to be totally honest, but Reminders is the one that’s being the most revamped. To-do lists can have a top-level reminder, you can tag people in reminders via a new iMessage integration, and there’s a new “home” layout that shows a lot more information than it did before,” reports Engadget. 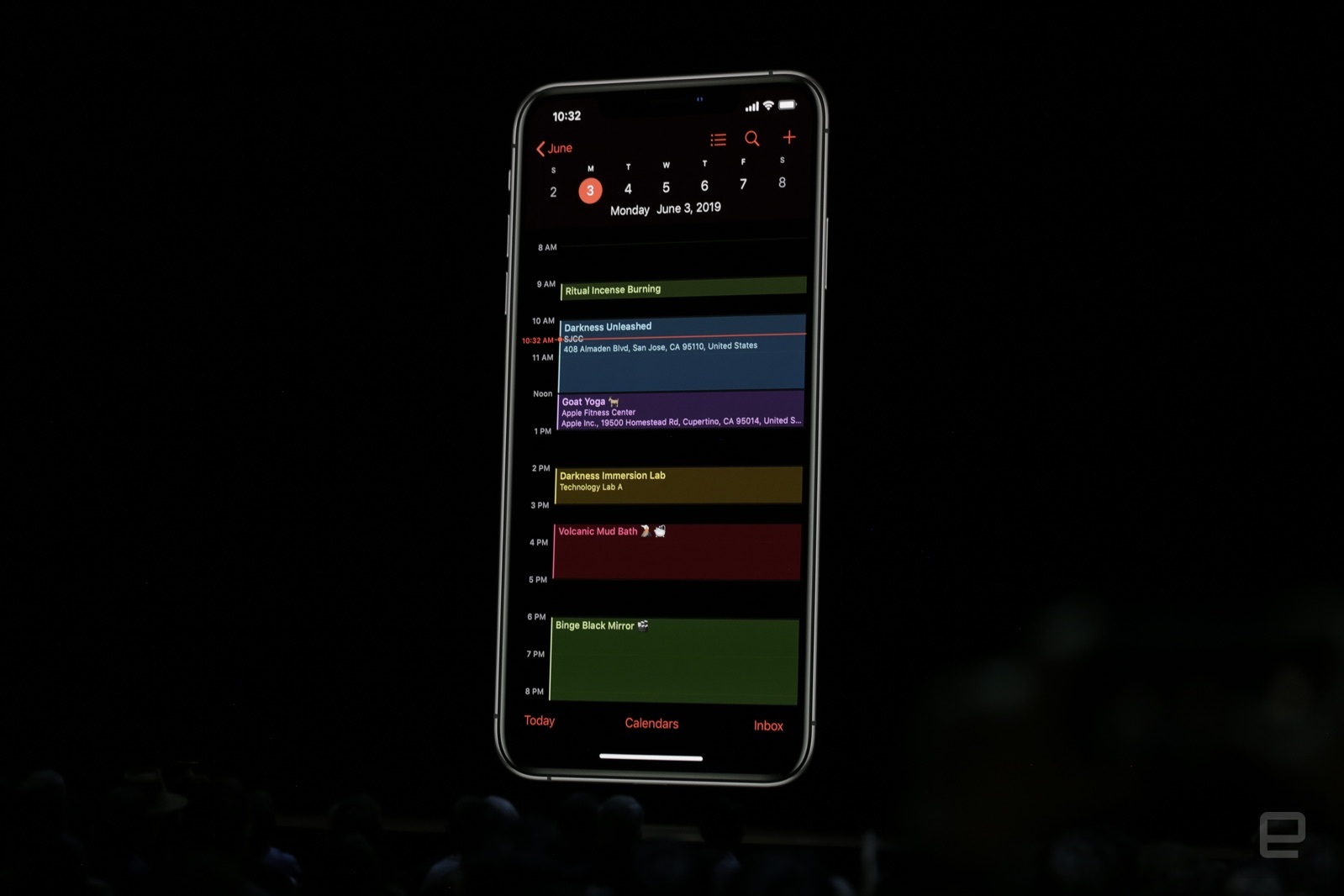 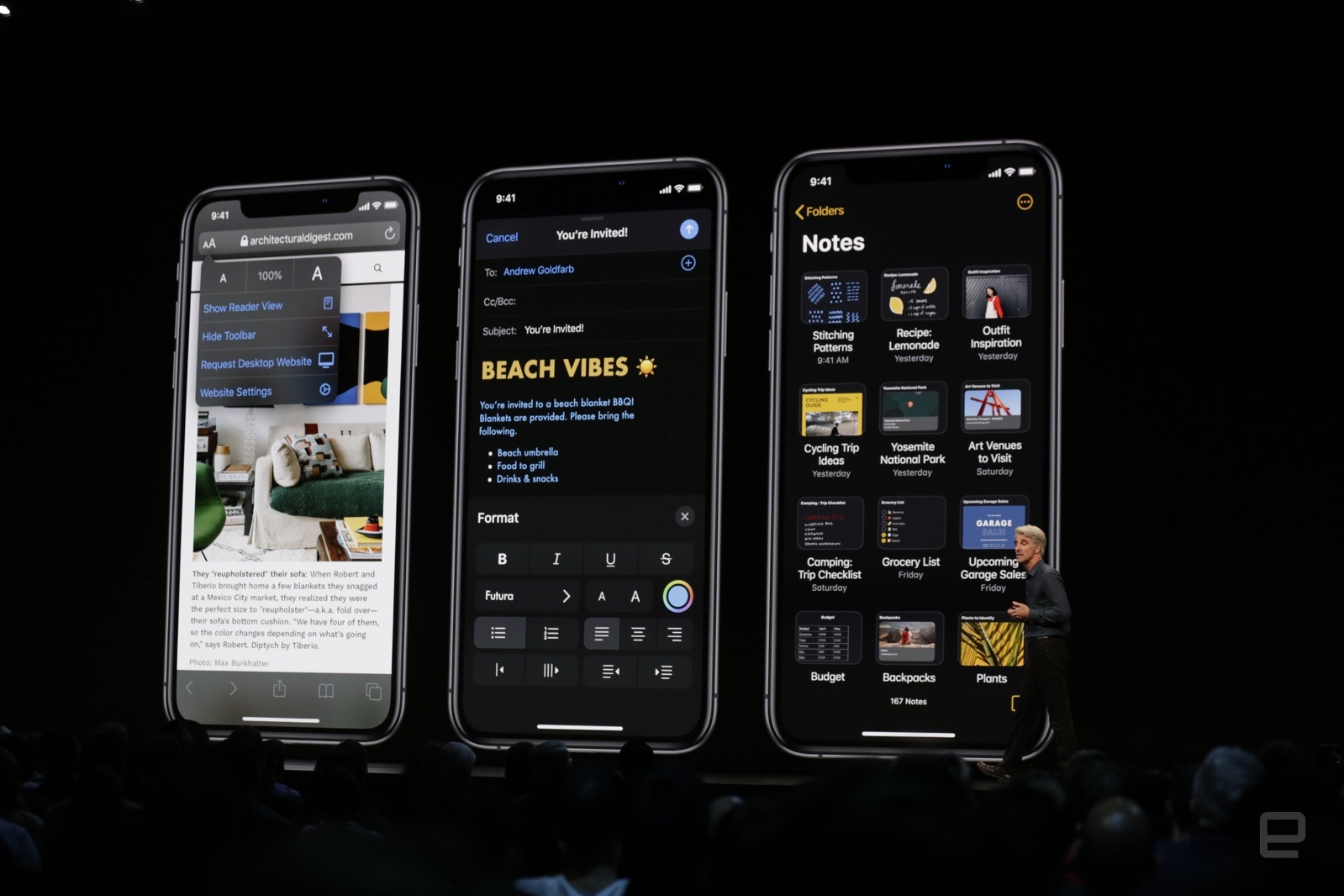 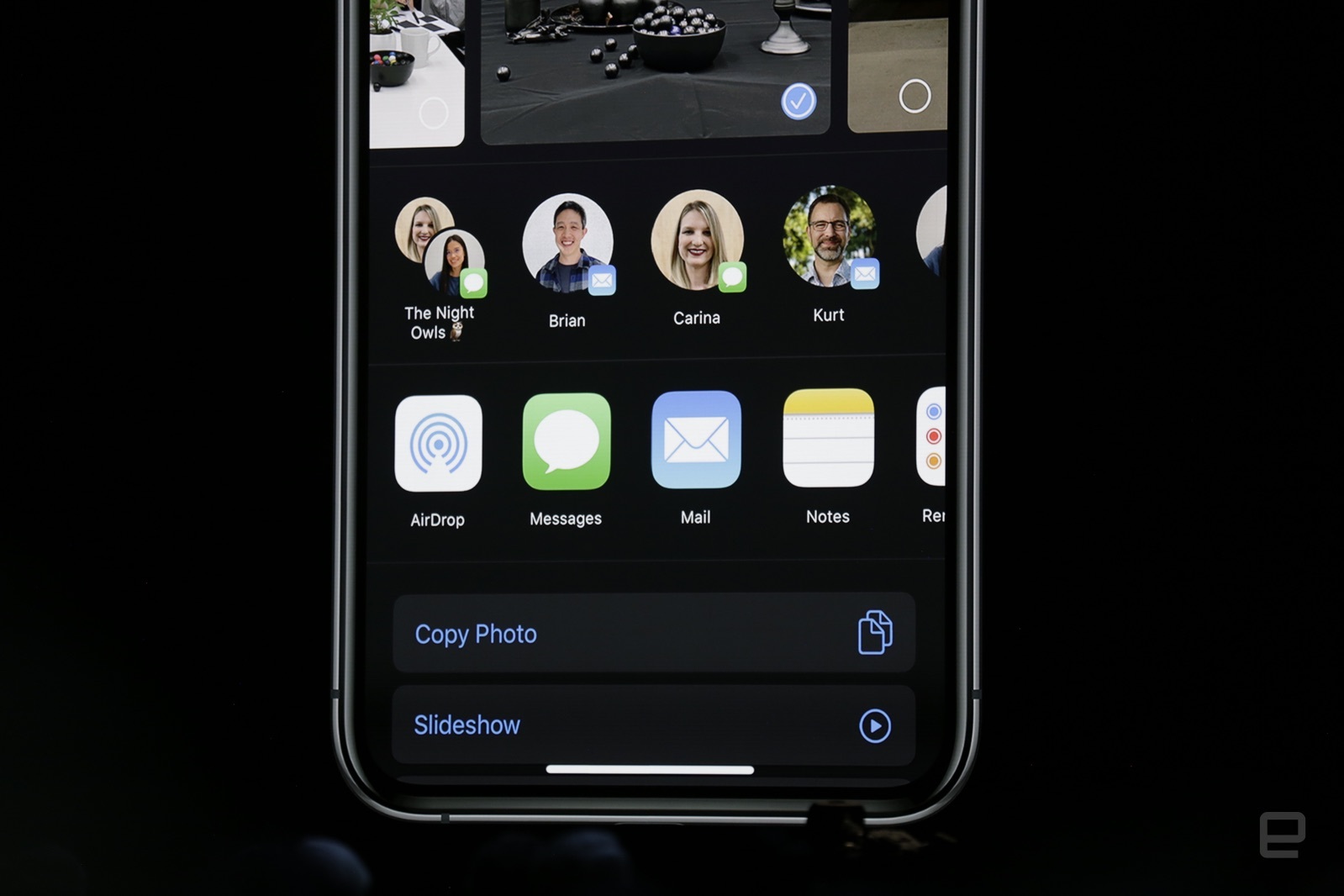