It’s only a matter of time before Apple goes head-to-head with Tesla – if they don’t acquire them first – and designer Alex Imnadze gives us a first look at what could be one of their potential supercar designs. Called the “Apple Eve,” this electric supercar draws inspiration from the Jaguar C-X75, and while we don’t know what’s on the inside, rest assured that it will support CarPlay. Continue reading for more pictures. 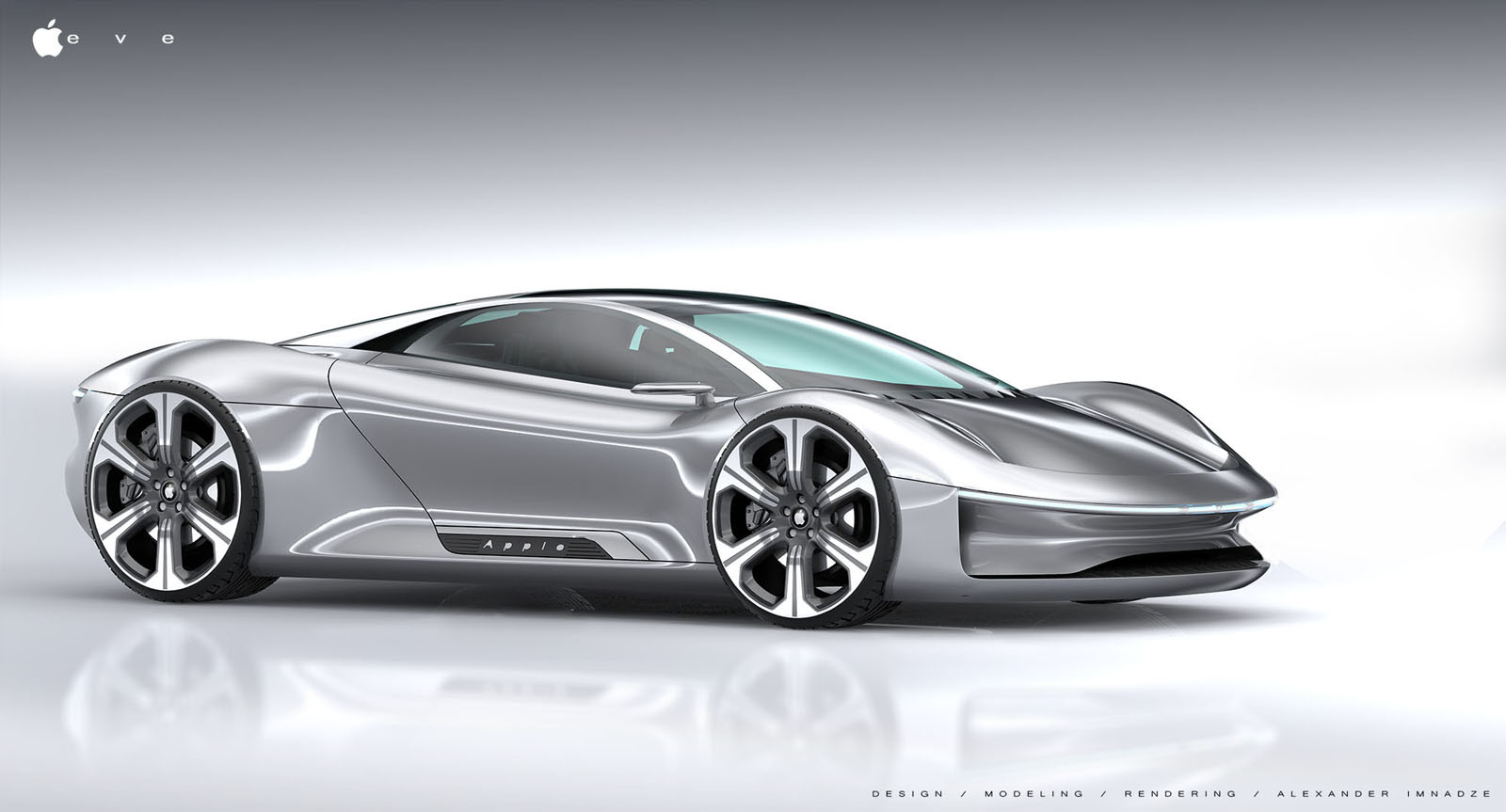 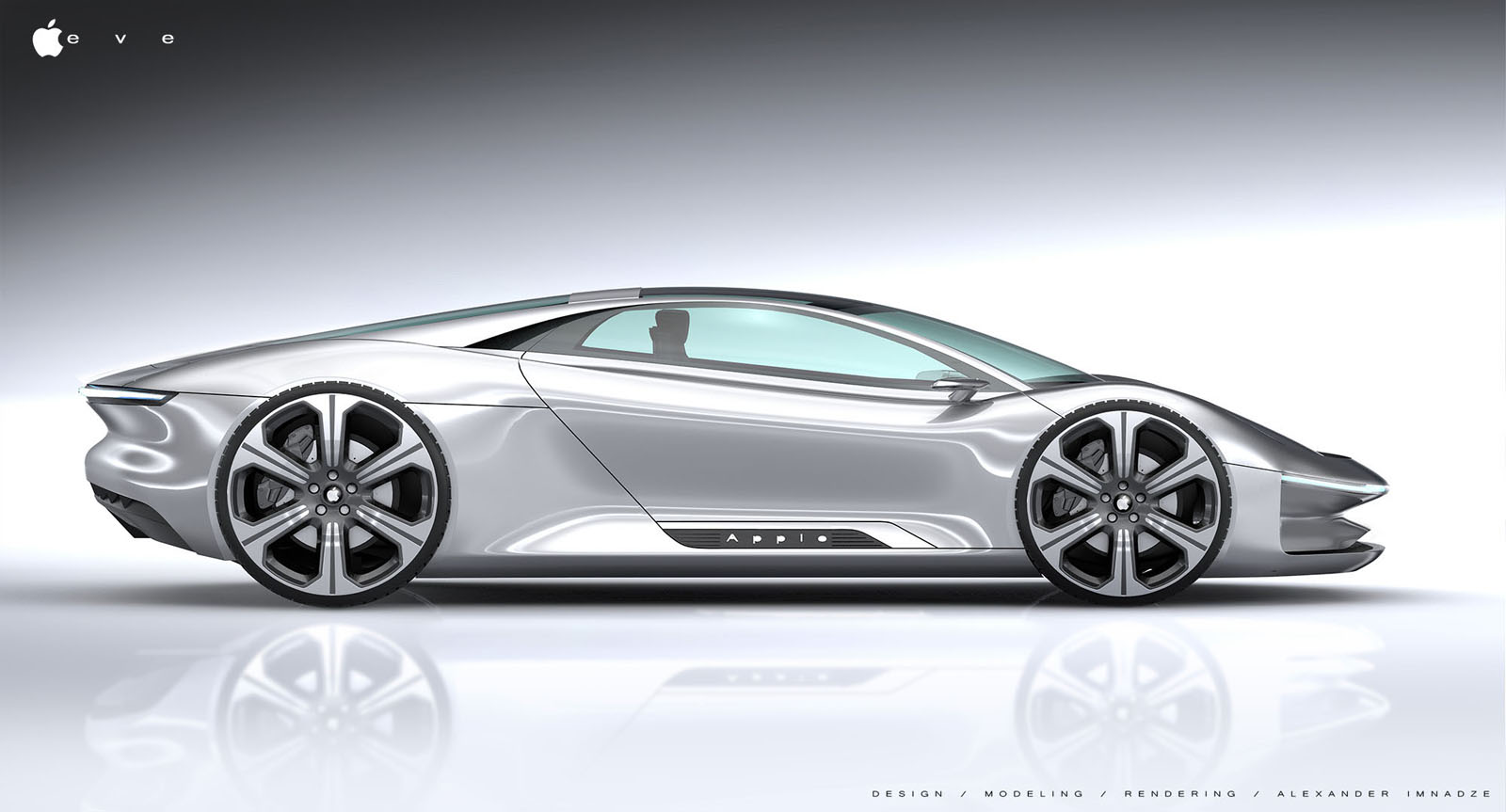 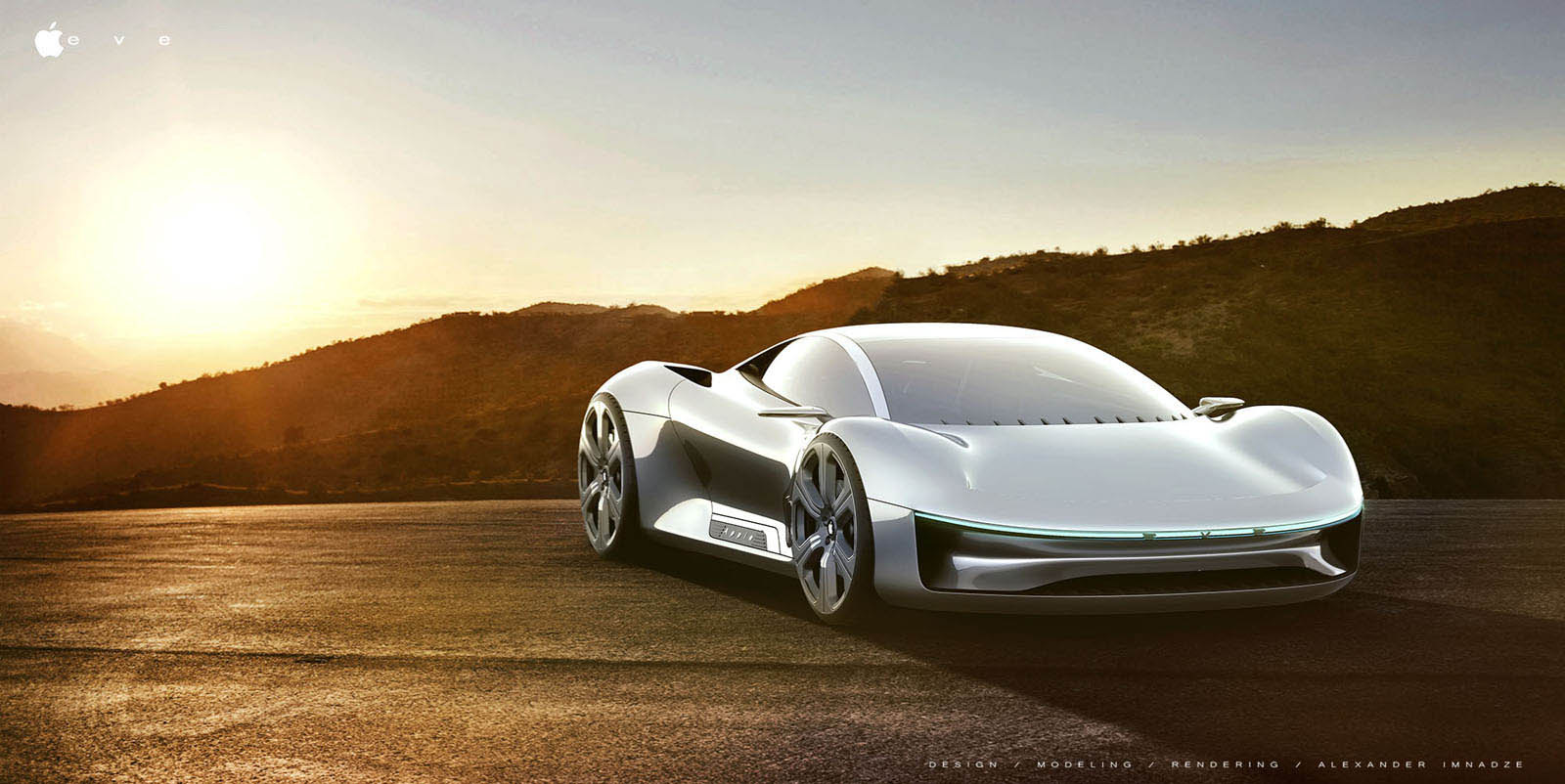 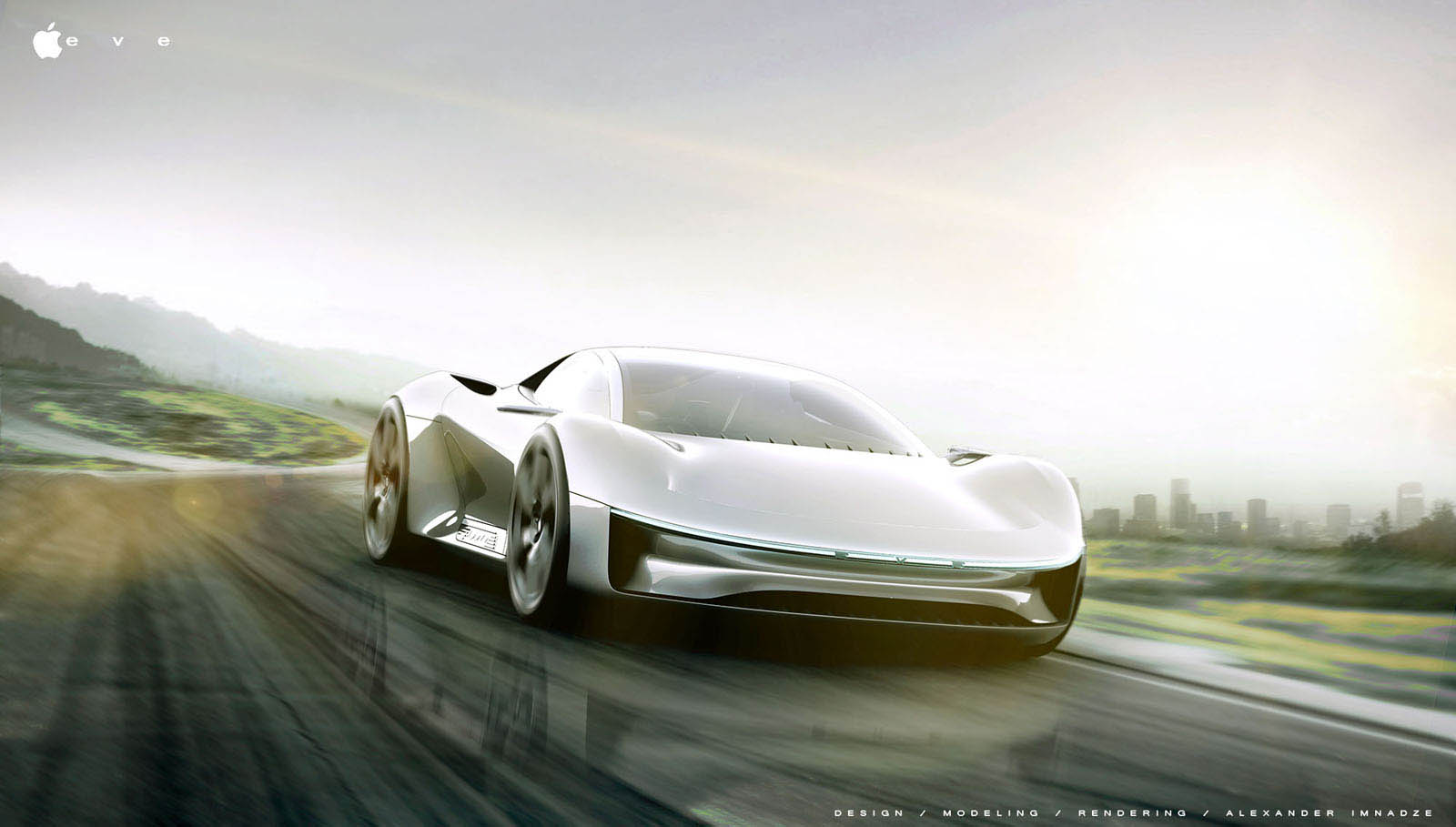 “The notion of Apple getting into the automotive business (in a capacity beyond smartphone integration) had us all intrigued, and the legions of the brand faithful positively drooling at the prospect. In the end, the Silicon Valley tech giant is apparently more interested in developing autonomous vehicle technologies than the vehicles themselves,” according to Car Scoops.