Sony forced PlateStation to shut down after they started taking pre-orders for custom PS5 side plates, but that didn’t faze Dbrand from releasing their own. The company didn’t opt for stickers or decals that you simply apply to the side of your game console, and instead went the injection molded plastic route, which means you’ll have to remove the factory plates before installing these. Unlike the factory PS5 side plates, these boast a apocalyptic texture. Read more for additional pictures and information.

Aside from matte black, they are also offering the plates in robot camo and redcode. Unfortunately, the first four waves are already sold out, even at $49 a pop. If you still want a set, they are taking orders for the fourth wave, with shipments beginning some time in May. Just to be clear, this is not an officially licensed product, thus opening the door to Sony voiding warranties if anything should go wrong during installation. More information here. 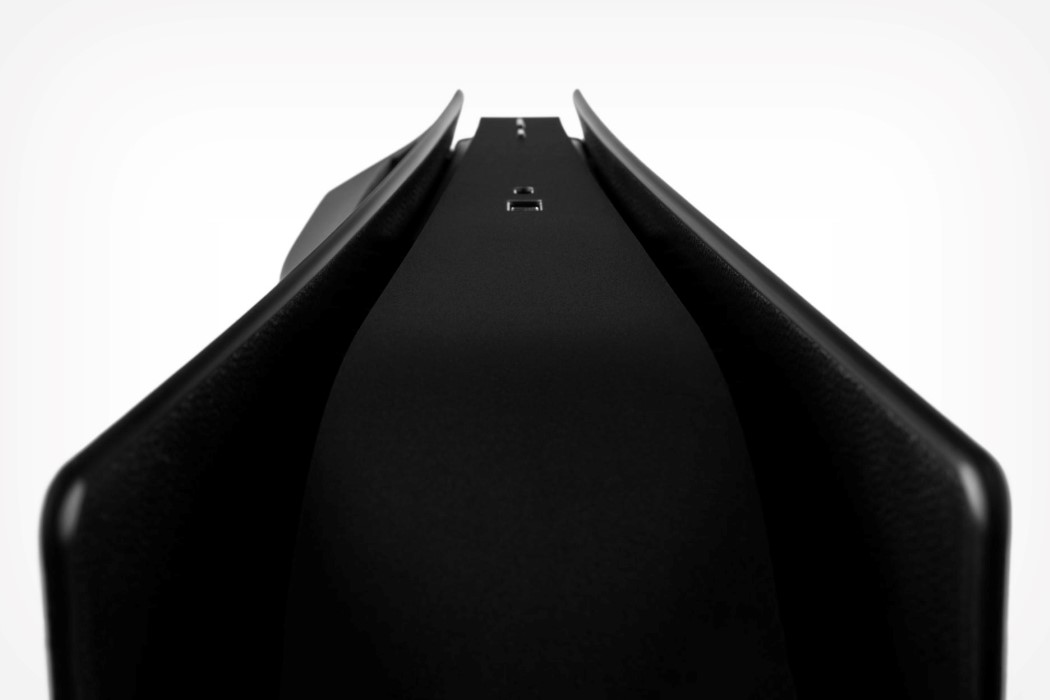 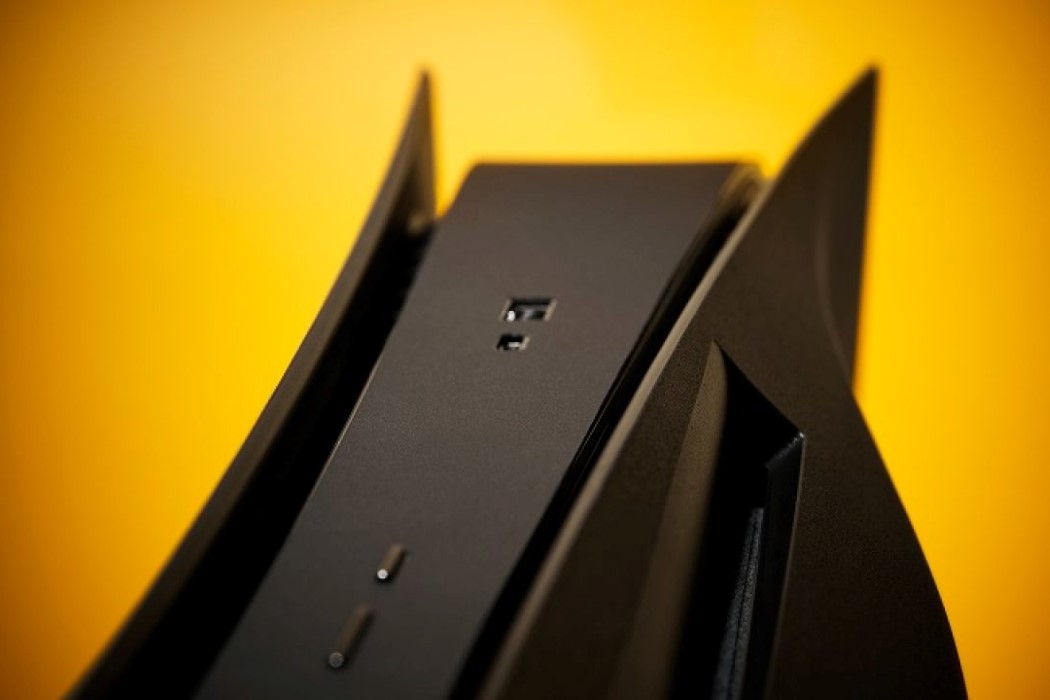 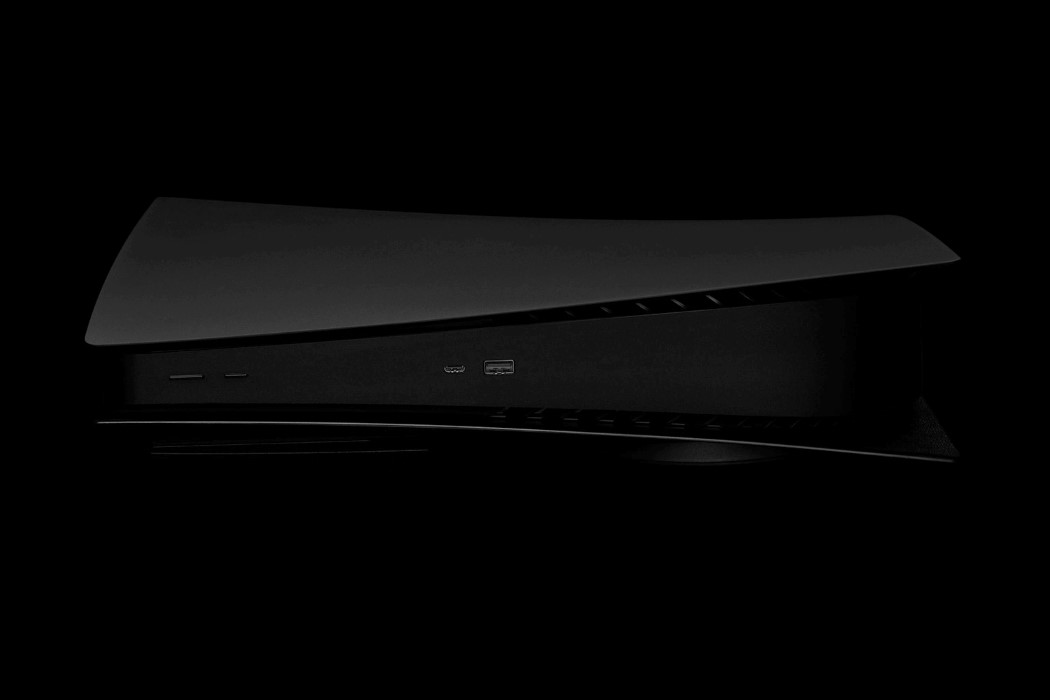 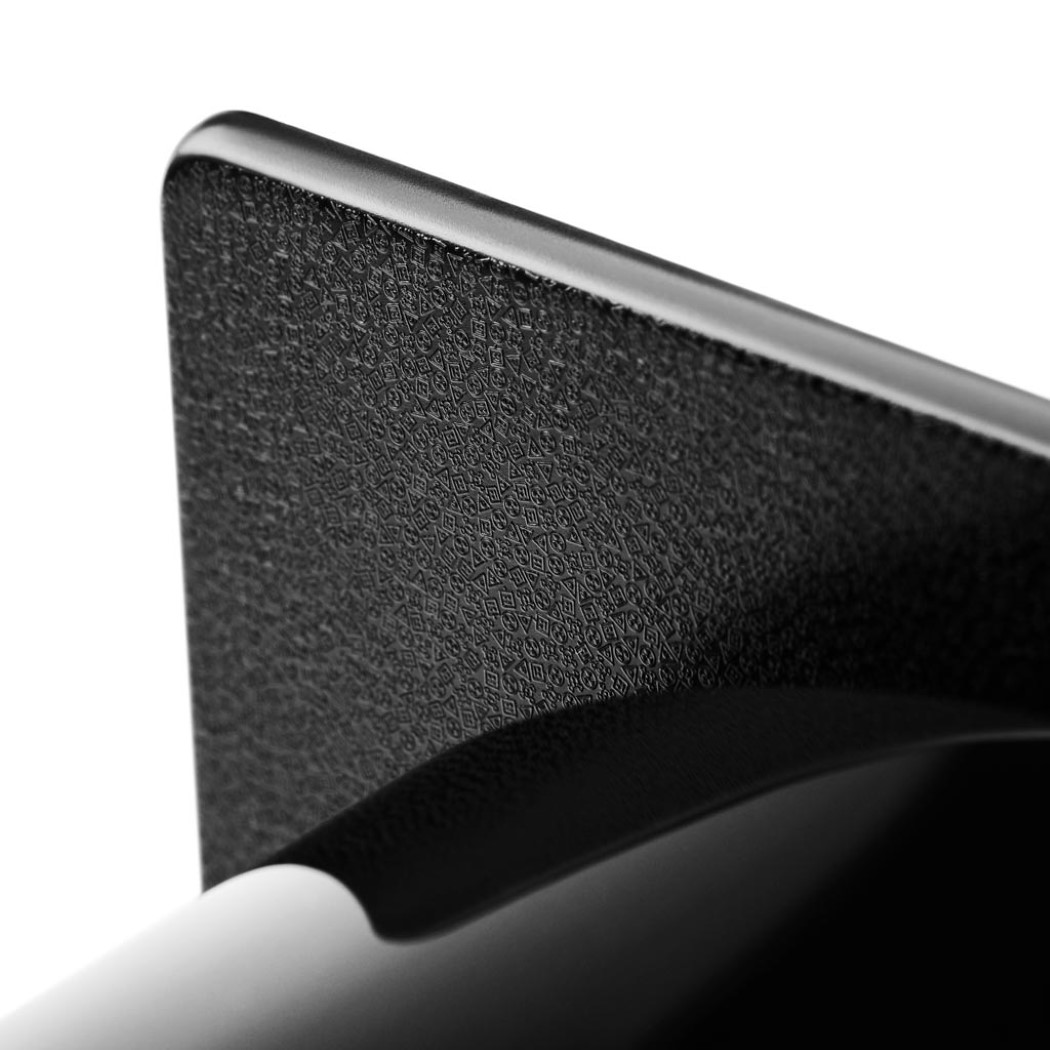 With the release of Darkplates, the unthinkable has happened: we’ve taken Sony’s monumental achievement in bad design… and fixed it. We can only assume that our prizes are in the mail,” said the company.