Photo credit: Brandon Martin
Mechanical engineers from Rice University managed to transform dead spiders into ‘necrobotic’ robots of sorts in the laboratory. More specifically, mechanical grippers that can be seamlessly blended into natural environments for picking up objects, such as other insects, that may outweigh them.

The species used in this experiment were wolf spiders because testing showed that they were reliably able to lift more than 130% of their own body weight, and sometimes even more. They used the mechanical grippers to manipulate a circuit board, move objects and then lift another spider. What the researchers discovered was that smaller spiders can carry heavier loads in comparison to its own body weight, while the opposite is true of larger ones. We’re sure the researchers could find plenty of specimens in this spider blanket in Australia. 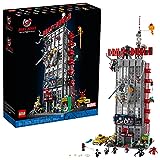 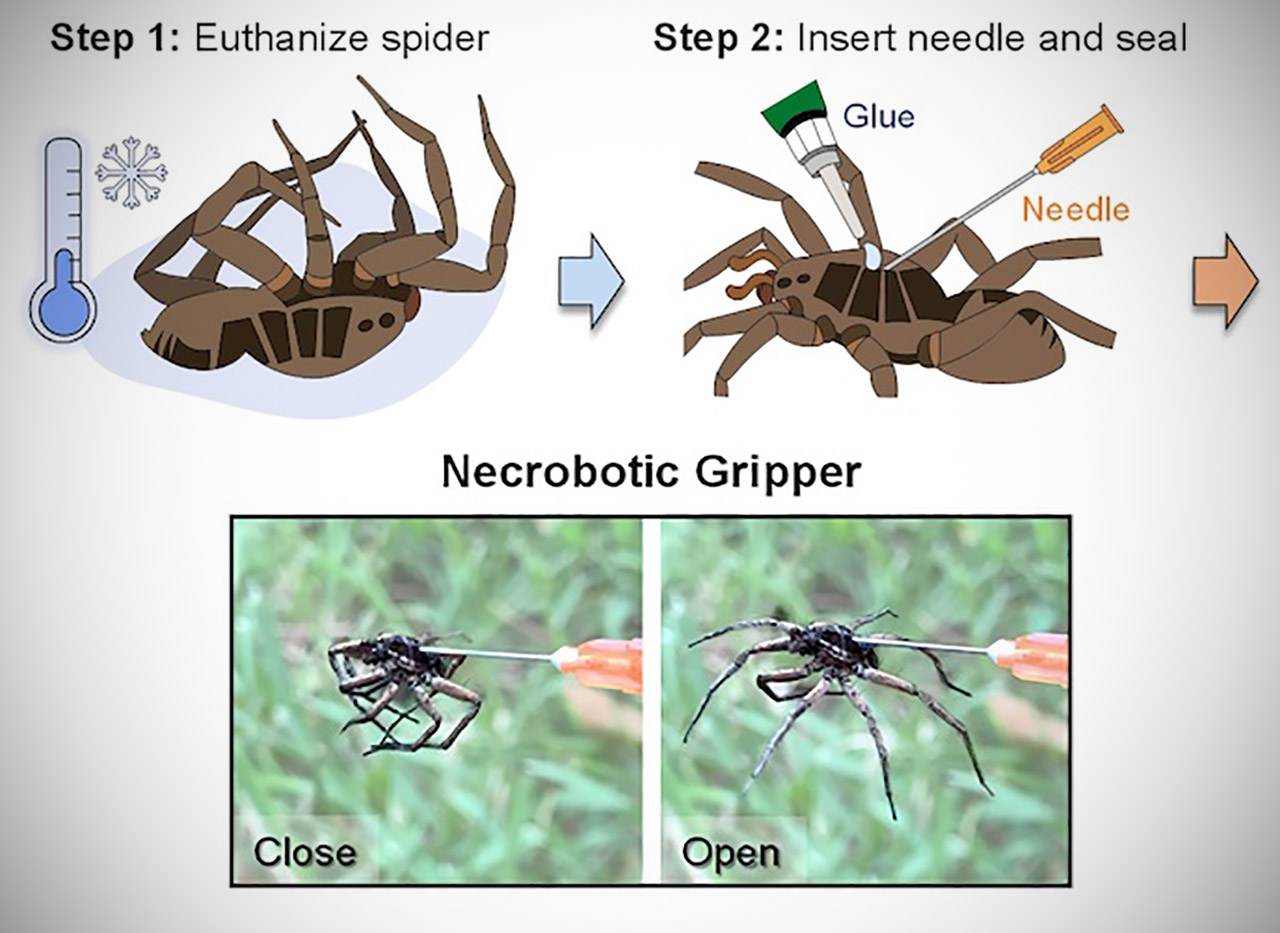 It happens to be the case that the spider, after it’s deceased, is the perfect architecture for small scale, naturally derived grippers. There are a lot of pick-and-place tasks we could look into, repetitive tasks like sorting or moving objects around at these small scales, and maybe even things like assembly of microelectronics,” said Daniel Preston of Rice’s George R. Brown School of Engineering.