Another day, another Stray mod, and this one lets you play as Garfield the cat from the cartoon series. Unlike the comic strip, this mod is not set in Jim Davis’ hometown of Muncie, Indiana, but may include some laziness, obsessive eating, love of coffee and no lasagna.

On the downside, you won’t find Garfield’s human owner Jon Arbuckle, and Odie the dog, although we imagine these two additional characters being simple to add in future revisions of this mod. After all, the comic strip’s main focus are the interactions between Garfield, Jon and Odie. More information here. 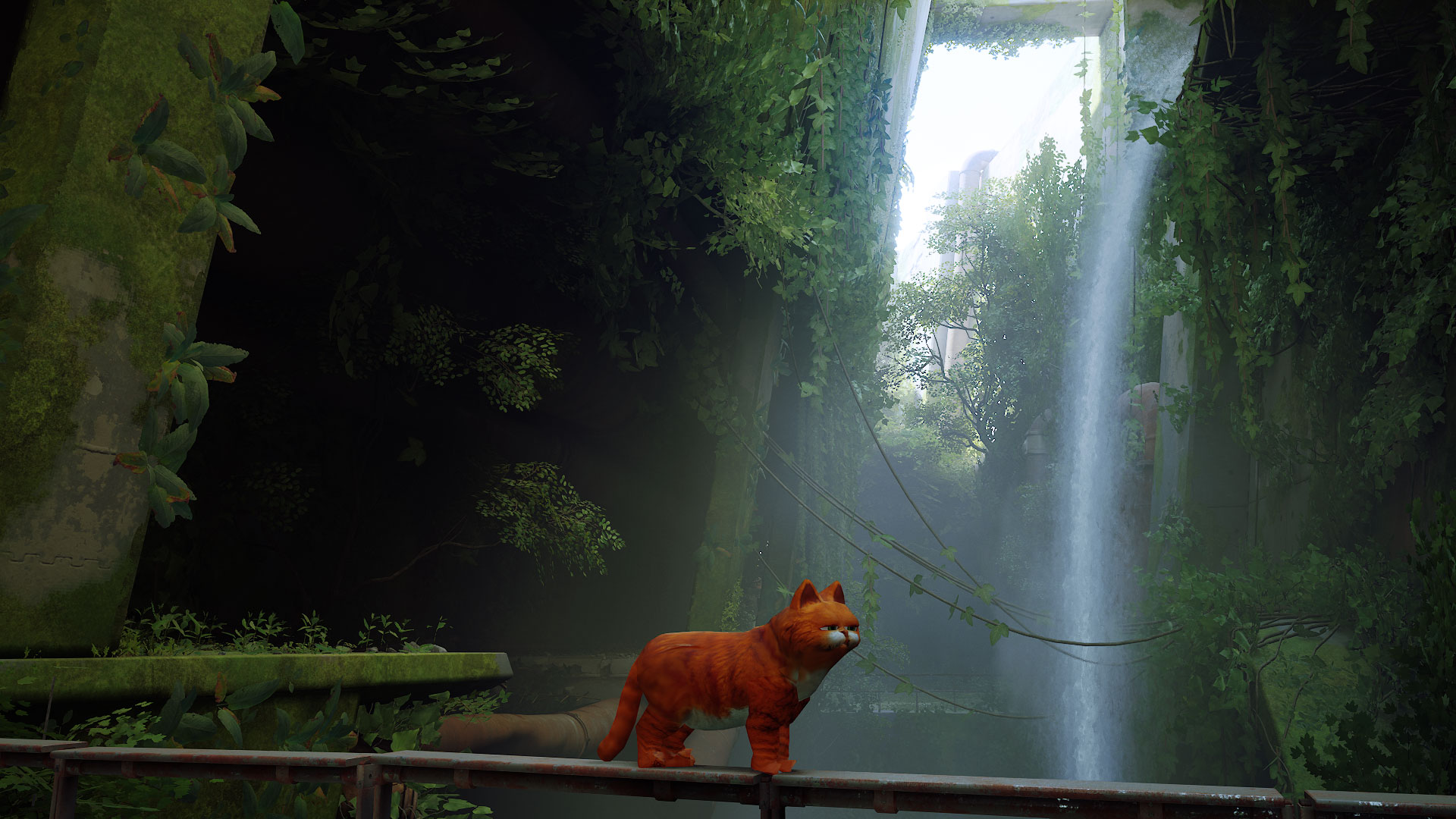 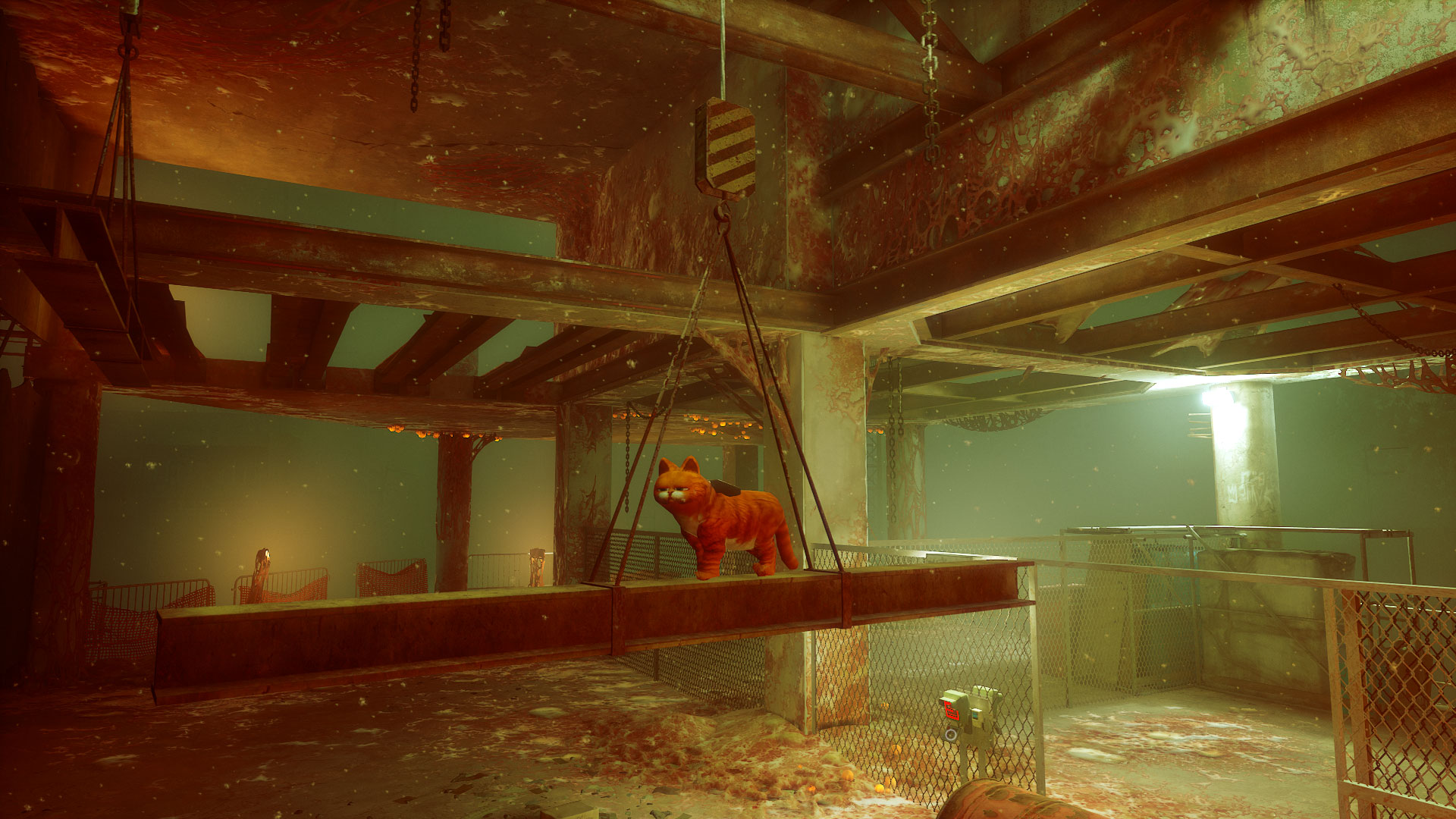 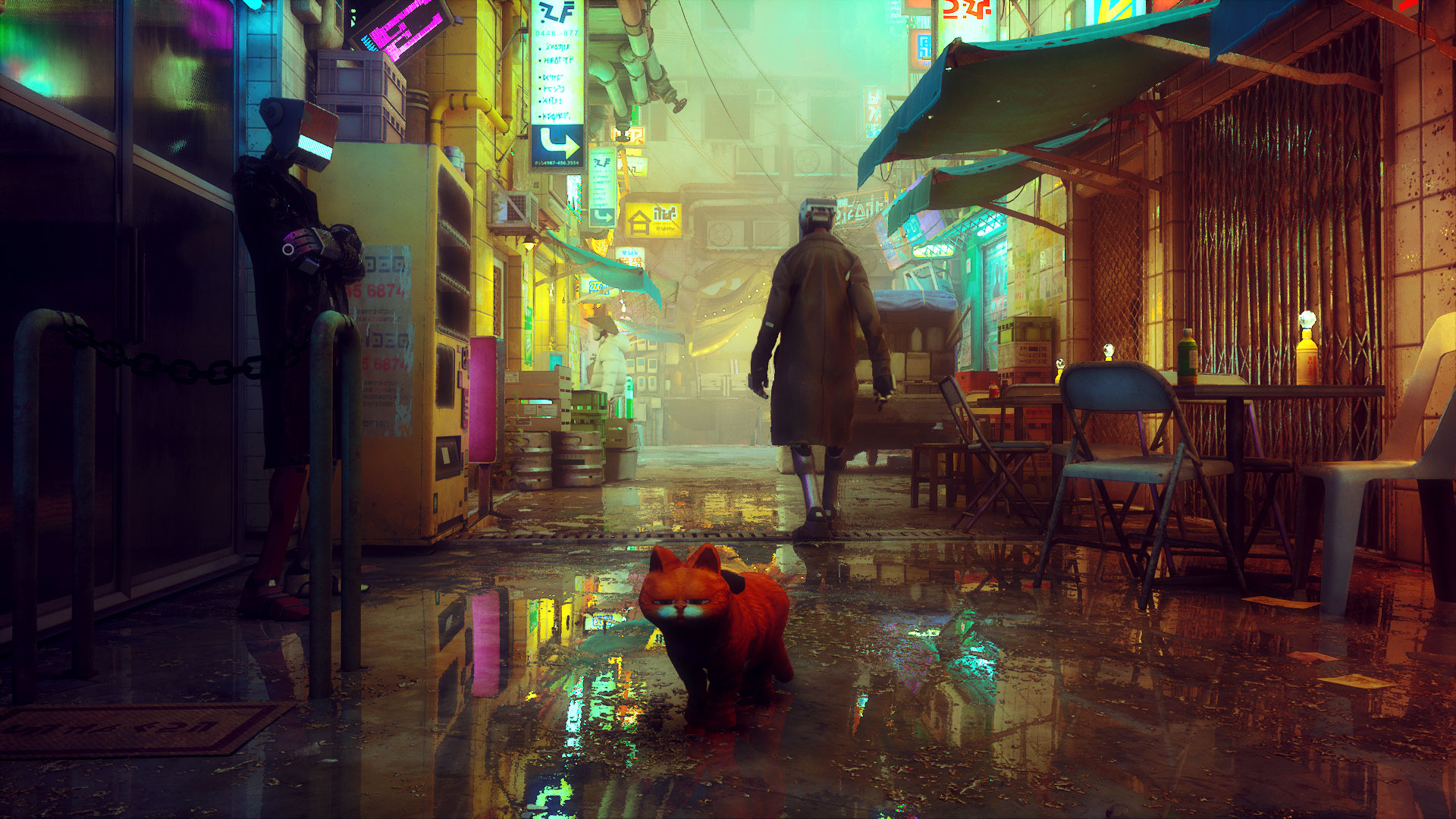 This game actually run so well without Ray-tracing ON even with old GPU like GTX 1080. In DX12 with RT Off, I feels the fps were more steady than under DX11 mode. Maybe the a-sync render shaders computing also kicked? I’m not so sure. But for 4K [email protected] maybe we are still waiting until the developer release an update that would fully supporting DLSS with RTX [email protected],” said its creator.