The Dodge Challenger SRT Demon and Ford GT are both incredible cars in their own right, but what happens when you take both to a drag strip? Well, this 1/2 mile drag race showdown video should answer that question. The Demon is pushing the full 840-horsepower while the GT is generating 647 hp, but the former is designed for hard drag launches. Read more to see which car came out on top.

“What the photos don’t tell, however, are the speeds from both cars. For the record, each driver had all kinds of wheelspin off the line, but both cars ran 157 mph at the end of the half-mile run. Also, both cars were nearly identical at the quarter-mile mark, with the GT running ever-so-slightly faster at 129.34 mph versus 128.93 mph in the Demon. Talk about close,” reports Motor 1. 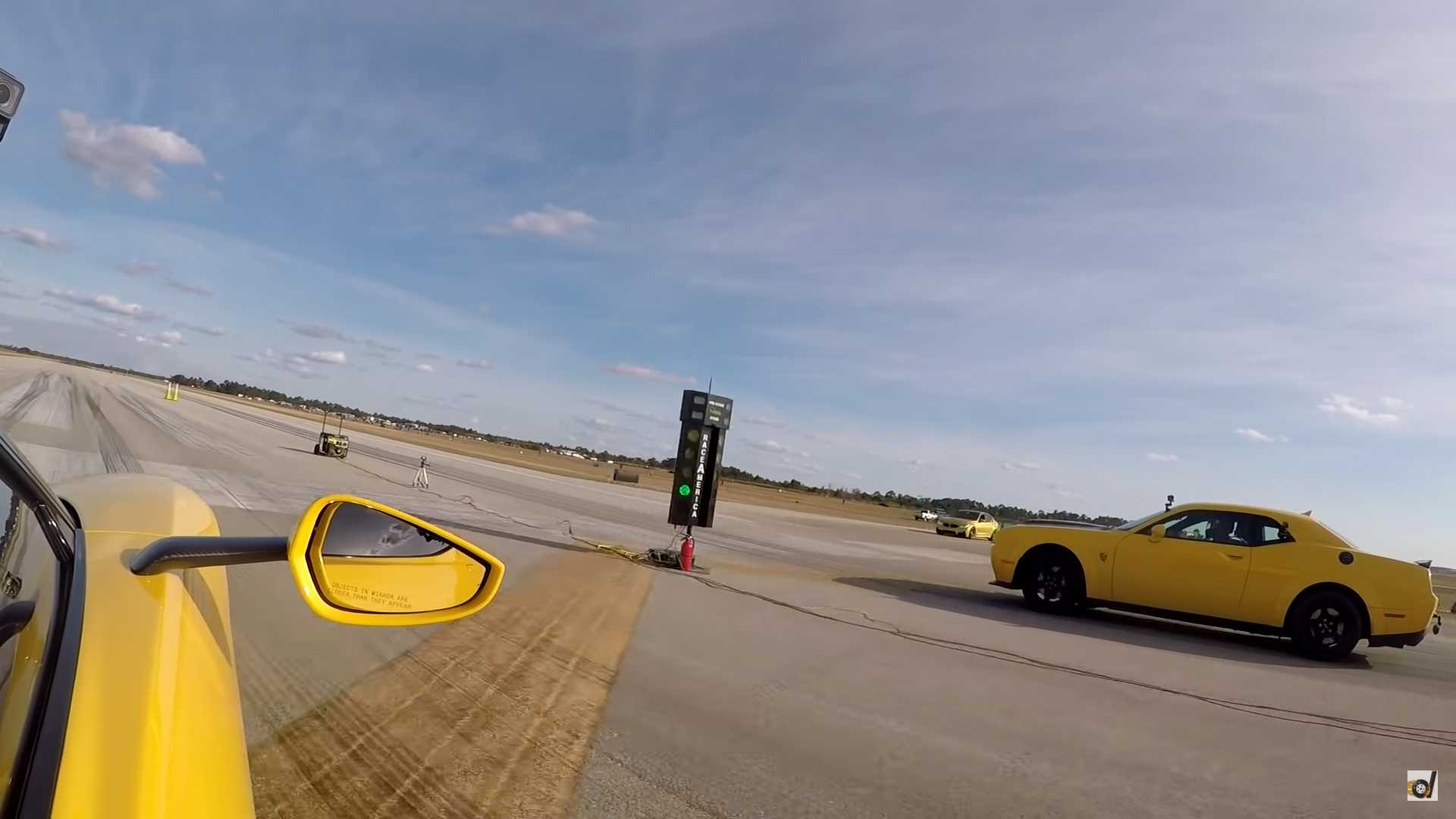 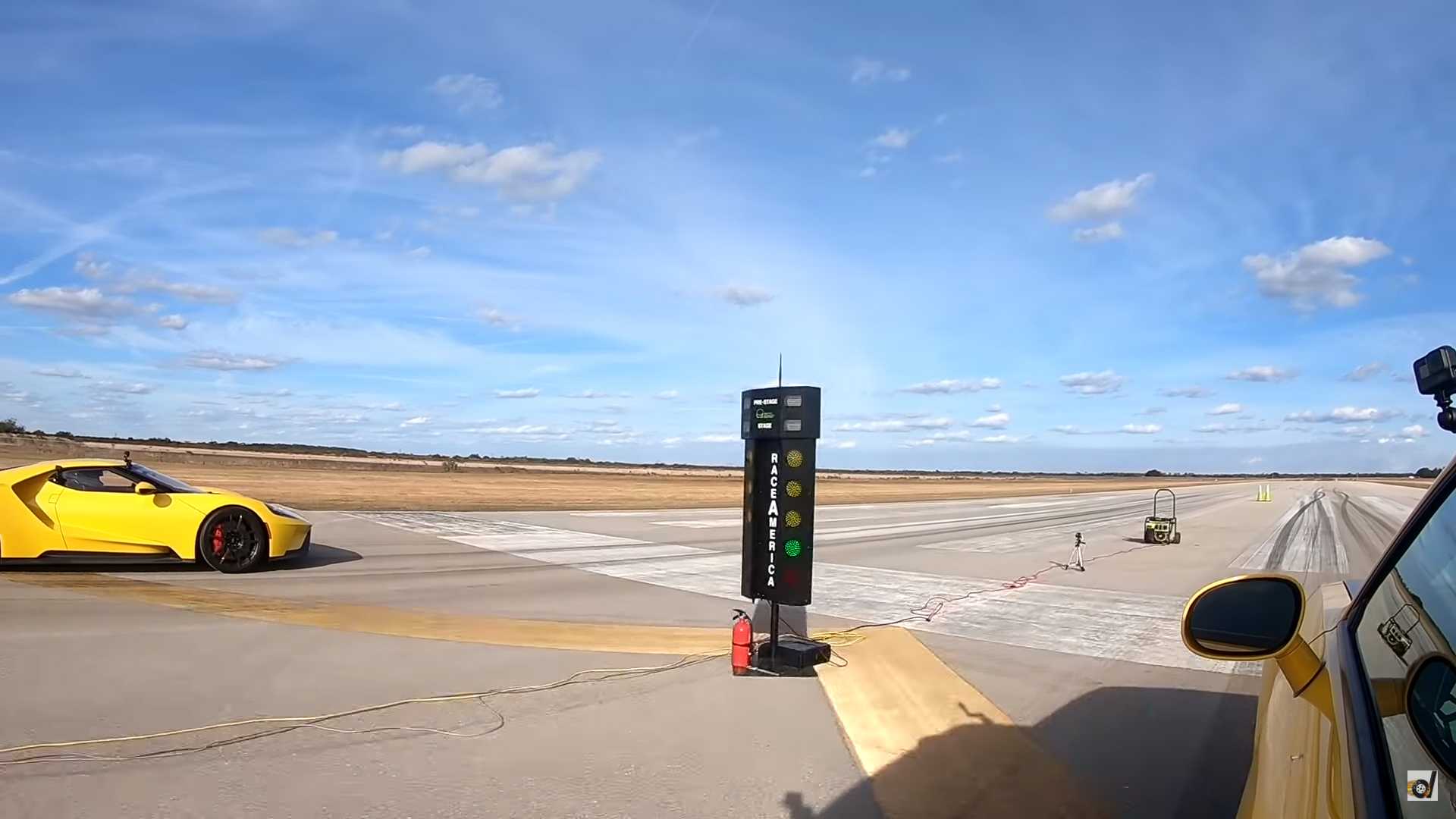 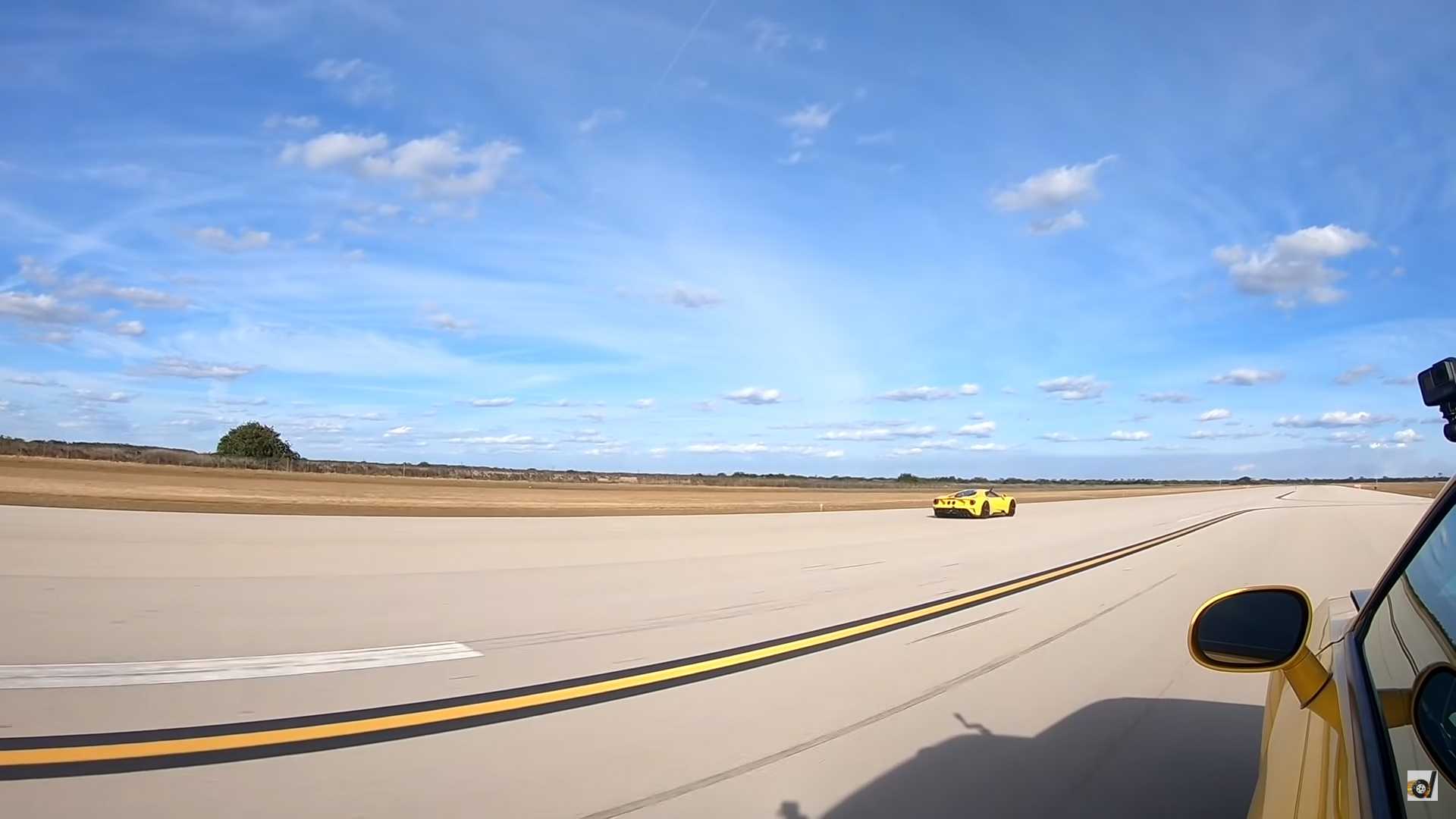 Samsung Galaxy F (Fold) Foldable Phone Info Leaked, Might Cost Over $2,000 for the Base Model