Photo credit: Abimelec Design via CarScoops
Gamers probably know that the the Dodge SRT Viper has appeared in several video game appearances, like Forza Motorsport, Need For Speed: Most Wanted (2012), Need for Speed: Rivals, Gran Turismo 6, Real Racing 3, Driveclub as one of the DLC cars in the Downforce expansion pack, and Gran Turismo Sport, but what would it look like as a mid-engine supercar? Abimelec Design shows us and bases this design on the new mid-engine Corvette C8. Read more for additional pictures and information. 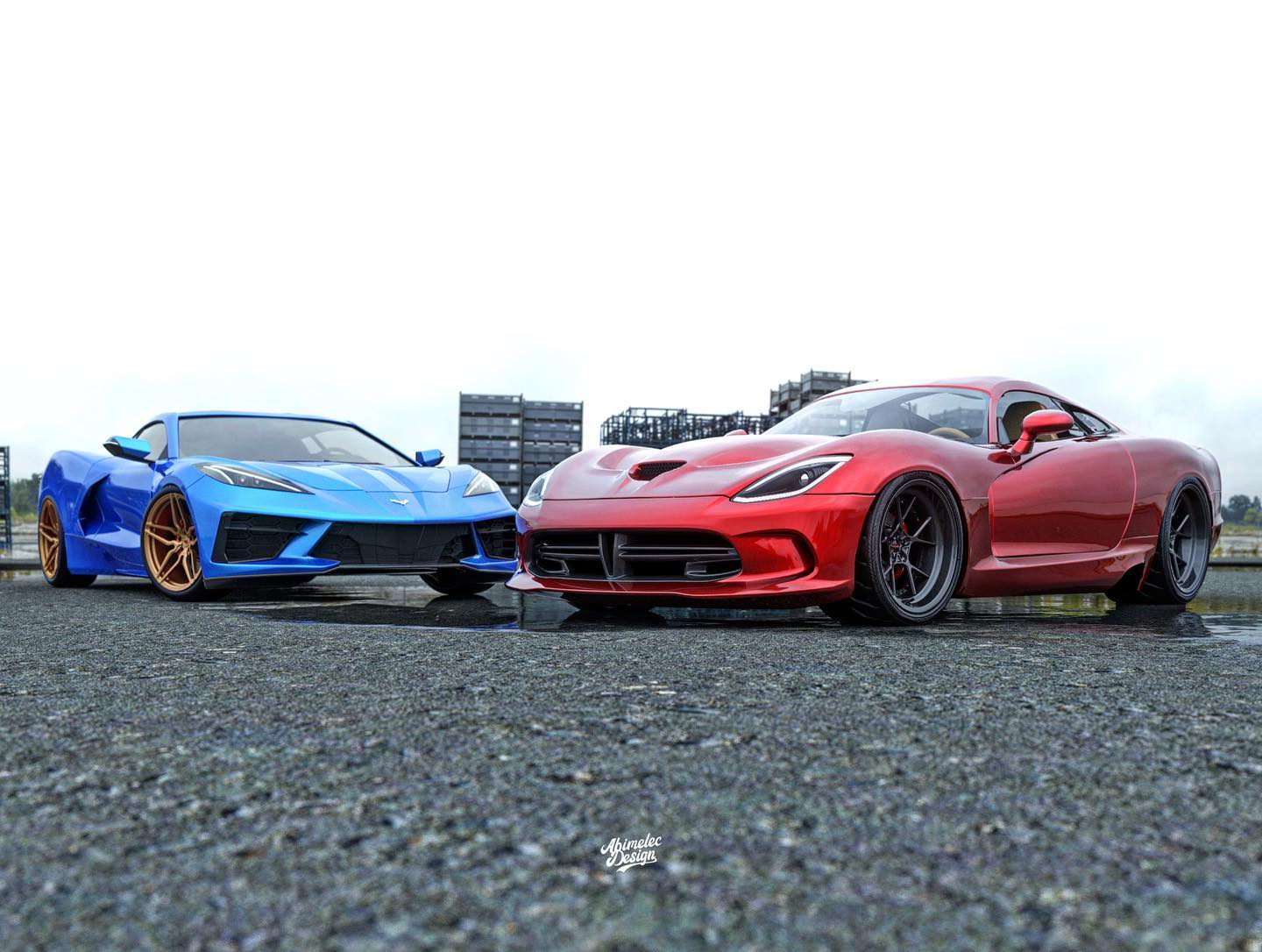 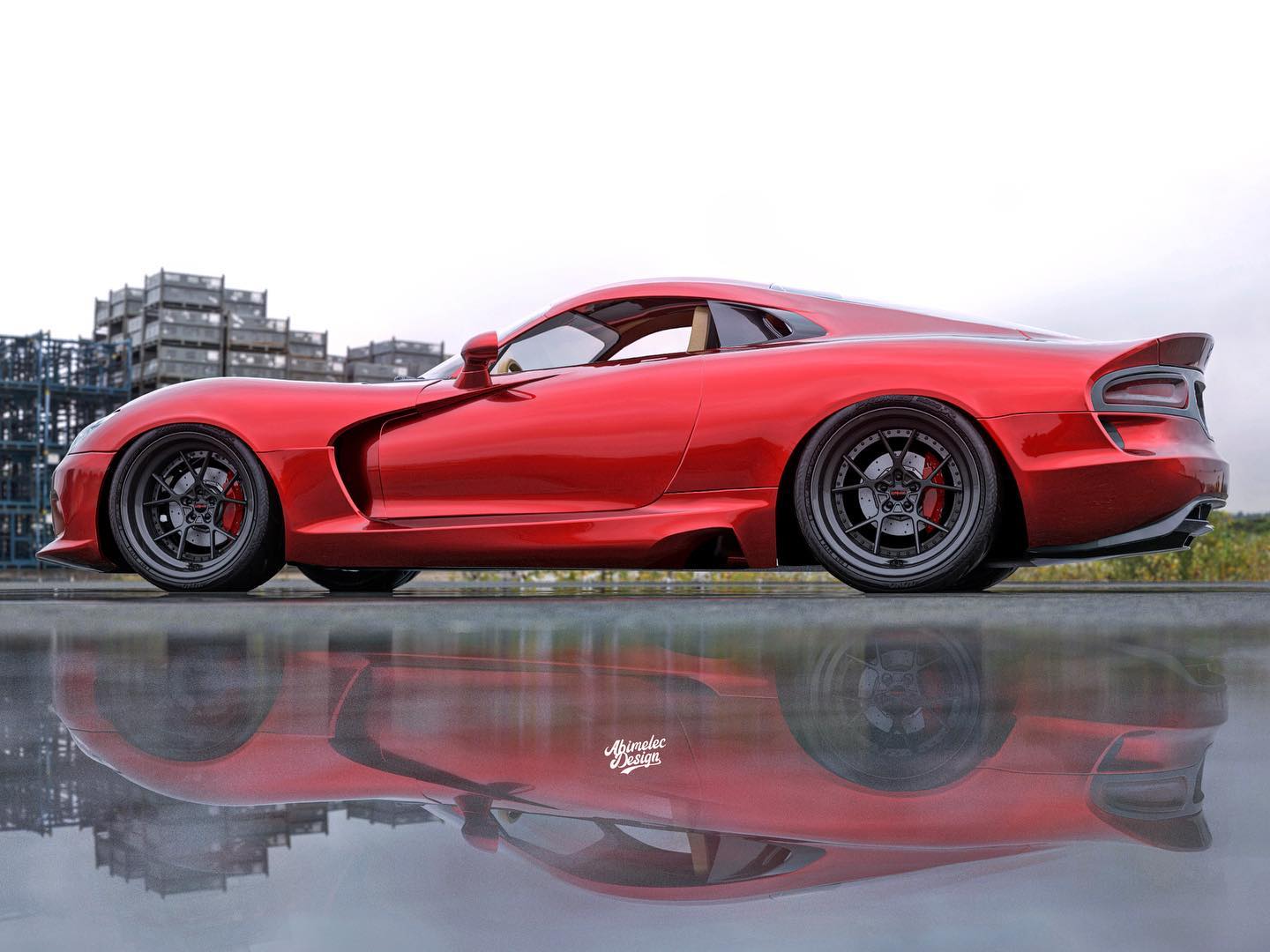 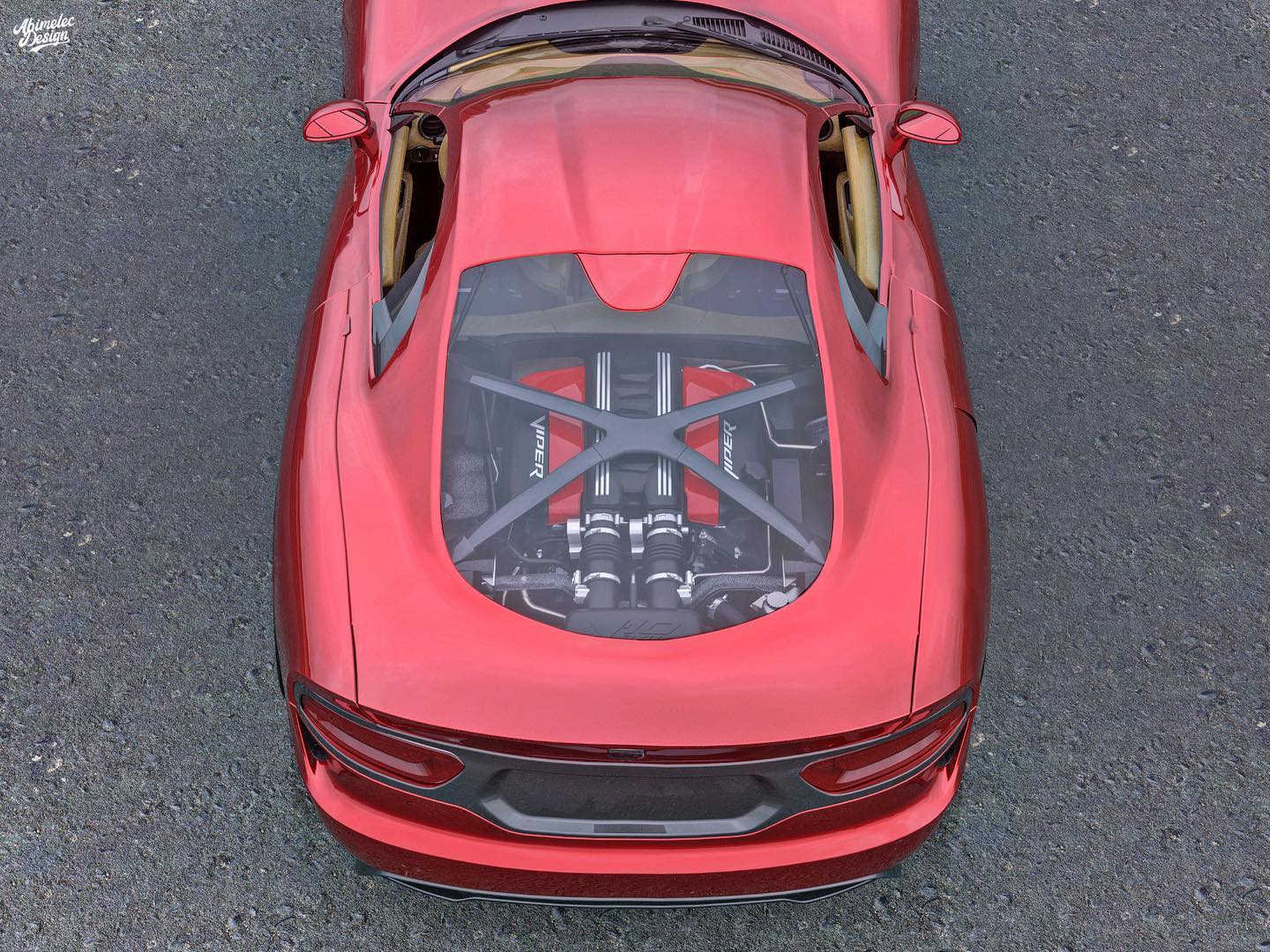 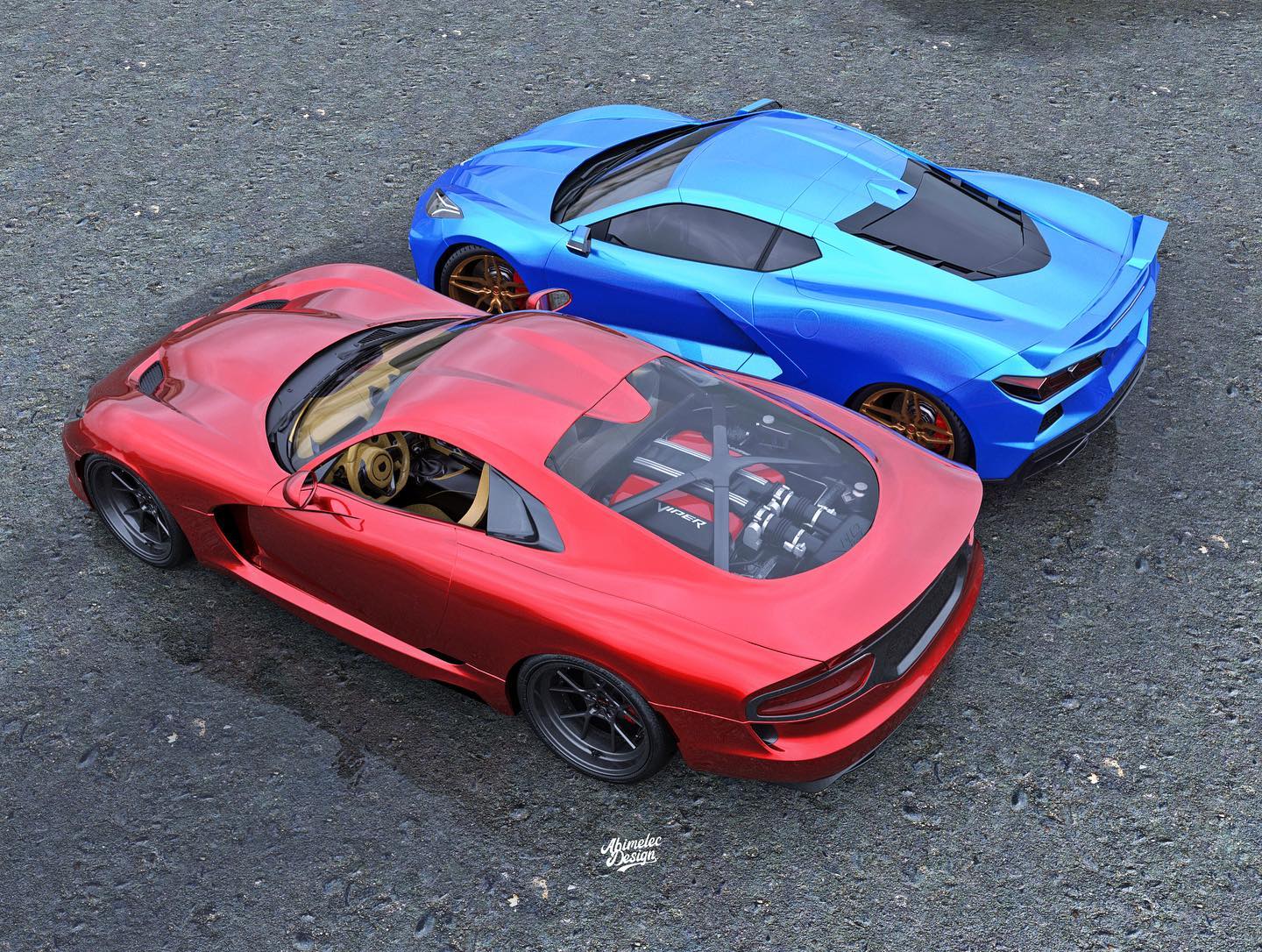 The Viper V10 is based on the Chrysler LA engine family, and first appeared with the Dodge Viper in 1992. It started out as a Magnum 5.9 with two extra cylinders and a longer stroke of 3.88 in (98.6 mm). The first-generation had a displacement of 8.0L and produced 400 hp at 4600 rpm and 465 lb⋅ft of torque at 3600 rpm, while the latest generation is 8.3L producing 645 hp and 610 lb⋅ft of torque. Now the latter would look perfect under the transparent engine cover of Abimelec’s mid-engine Viper.

Gigantic VW Party Bus Stands 13-Feet Tall, is Not What it Seems