H/t: Live Science
A photographer from Zurich, Switzerland captured a bizarre sight in the night sky on Monday, November 8th, and it resembles a doughnut. This unidentified flying object could have been mistaken for the SpaceX Crew Dragon Endeavour capsule, which returned from a 200-day trip to the International Space Station, but only spectators in Alabama, Louisiana, and other Gulf states were able to get clear views of the capsule. 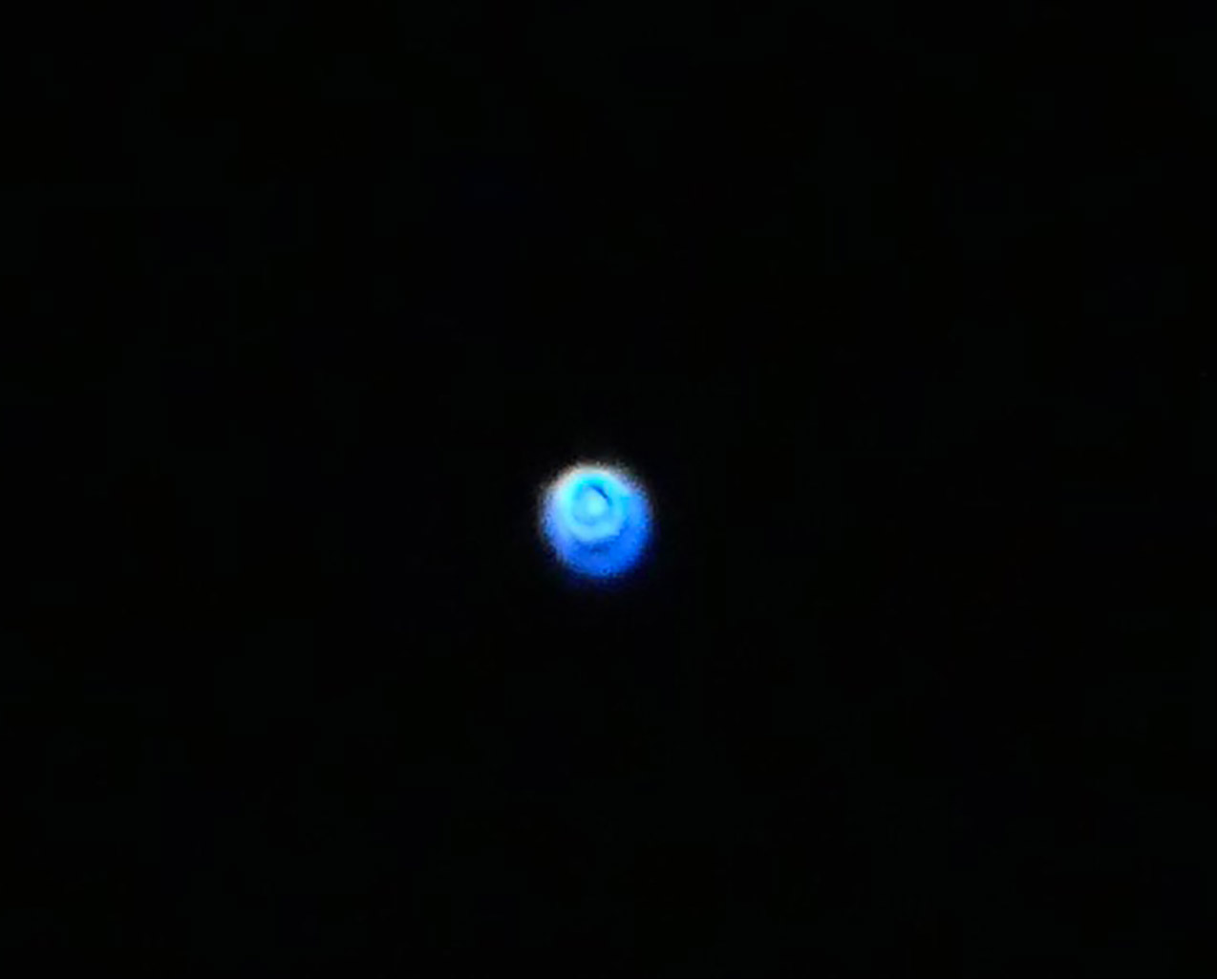 Since the doughnut UFO can be ruled out as a SpaceX capsule, amateur satellite tracker Marco Langbroek said that there is a possibility of it being just a distant star. Jonathan McDowell, an astrophysicist at the Harvard-Smithsonian Center for Astrophysics in Massachusetts, claims the object could also be an upper stage of a rocket burning up. 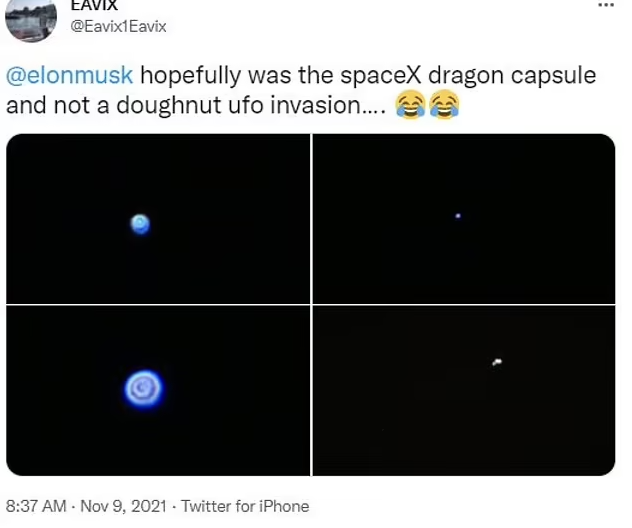 Any passes [of Endeavour] over Switzerland prior to landing that night would have been completely in Earth’s shadow, i.e. it would not be illuminated by the sun and hence not visible. Reentry itself was over Mexico and the Gulf of Mexico, and would not have been visible from Switzerland. The deorbit burn, prior to reentry, was over the Indian Ocean, so also not visible from Switzerland,” said Marco Langbroek, an academic researcher at Leiden University in the Netherlands, to LiveScience.