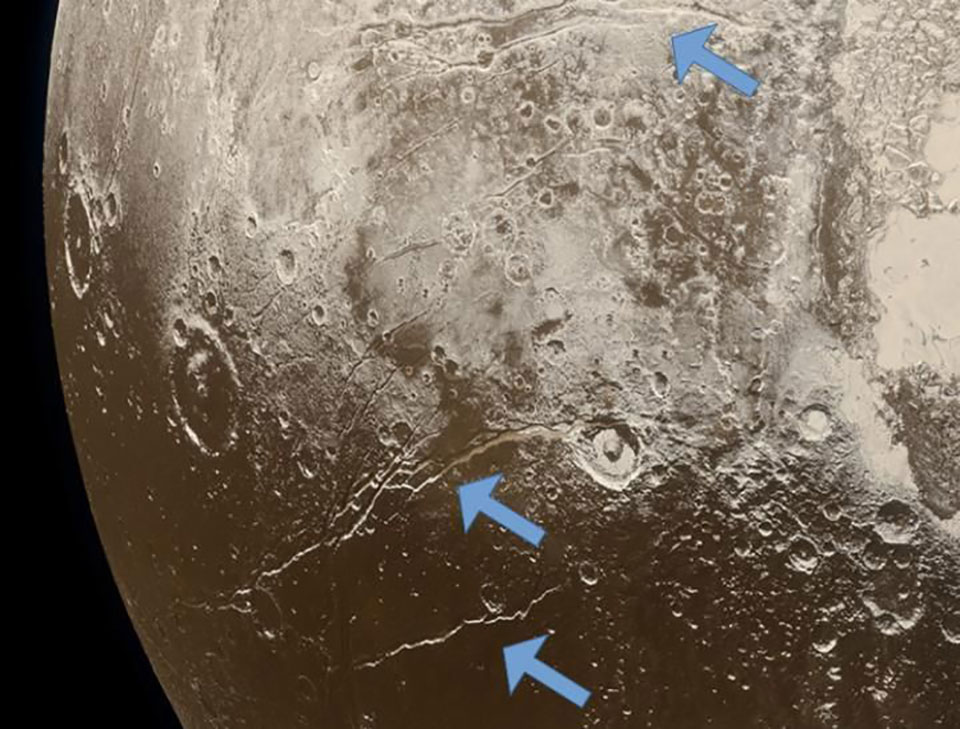 Ancient Earth was still a molten mass with a liquid magma surface when Pluto, along with its underground ocean, were beginning to form. Billions of years have since passed, and the liquid water beneath the surface of Pluto has remained in the distant solar system. The dwarf planet may be frigid now, but researchers say that it could have started off as a hot world that formed rapidly and violently.

This hot world theory suggests that Pluto may have possessed an underground ocean since early on in its life, potentially harboring life. A research team is pushing for a Pluto orbiter that would not only return to the dwarf planet, but orbit it as well. New Horizons was only able to get a brief look at Pluto during its flyby and captured high-quality images of just 40% of the distant world.

Oceans are ubiquitous. Most of them are in the outer solar system. And they could be abodes for life. This is a fundamental sea change in the way we view the solar system,” said S. Alan Stern, an astronomer at the Southwest Research Institute and head of NASA’s New Horizons mission.