There’s the LEGO Ferrari Daytona SP3 set, but nothing beats driving the real thing, and that’s exactly what Top Gear did for their latest segment. Powered by a 65° V12 6.5L V12 engine derived from the 812 Competizione that makes 829 hp and 514 lb-ft of torque, mated to an F1 dual-clutch 7-speed gearbox.

All of that power equates to a 0-62 mph time of 2.85-seconds, a 0-124 mph sprint in 7.4-seconds and a top speed of 211 mph. A total of 599-units will be manufactured, each priced at an eye-watering $2.45-million USD based on current exchange rates. Unfortunately, 499 of the units were first sold to previous Monza SP1 / SP2 owners and the remaining 100 to privileged collectors in good standing with the company, thus effectively making it sold out at MSRP, although we do expect to see vehicles pop up online for a high premium sooner than later. 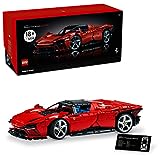 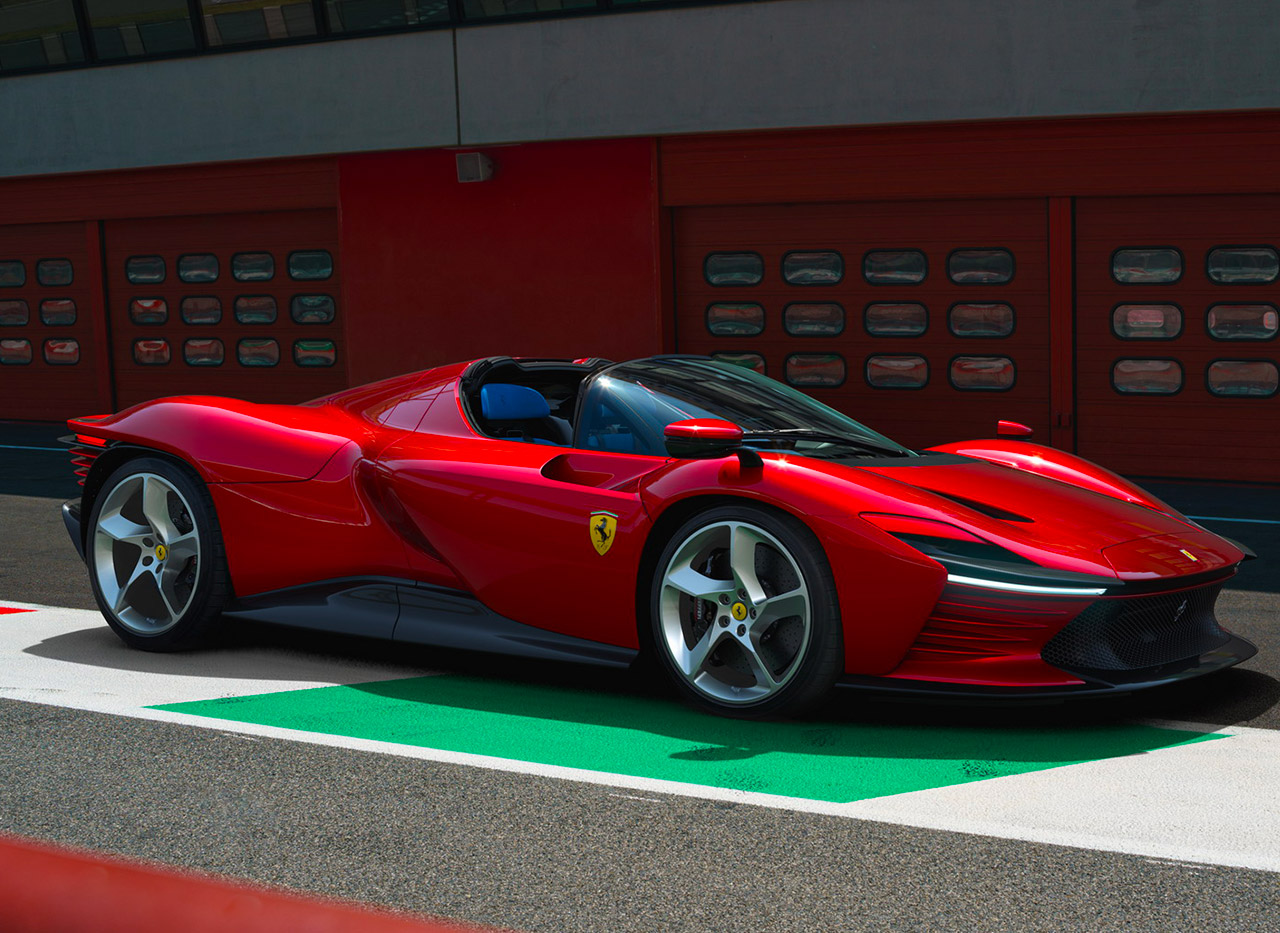 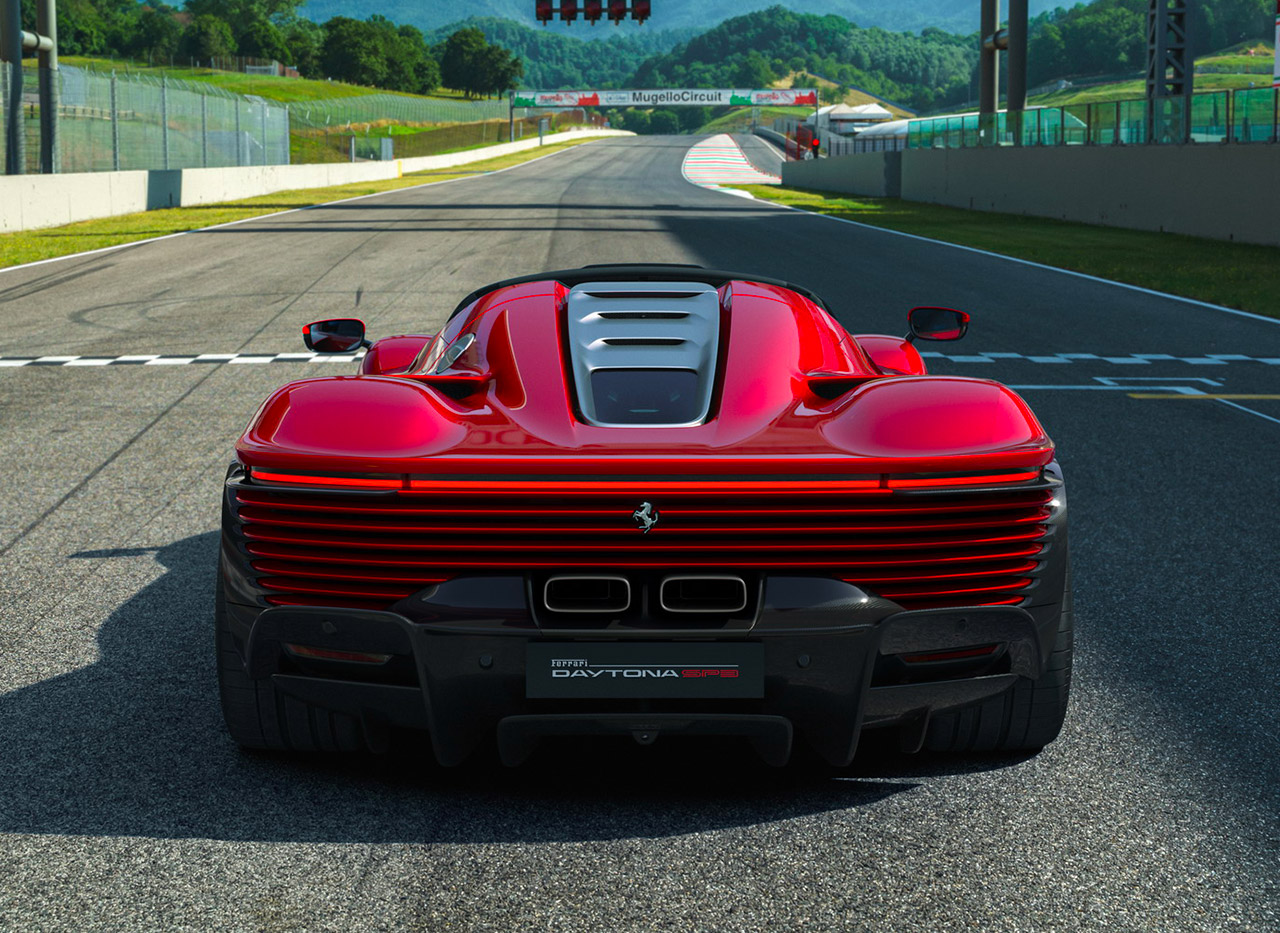 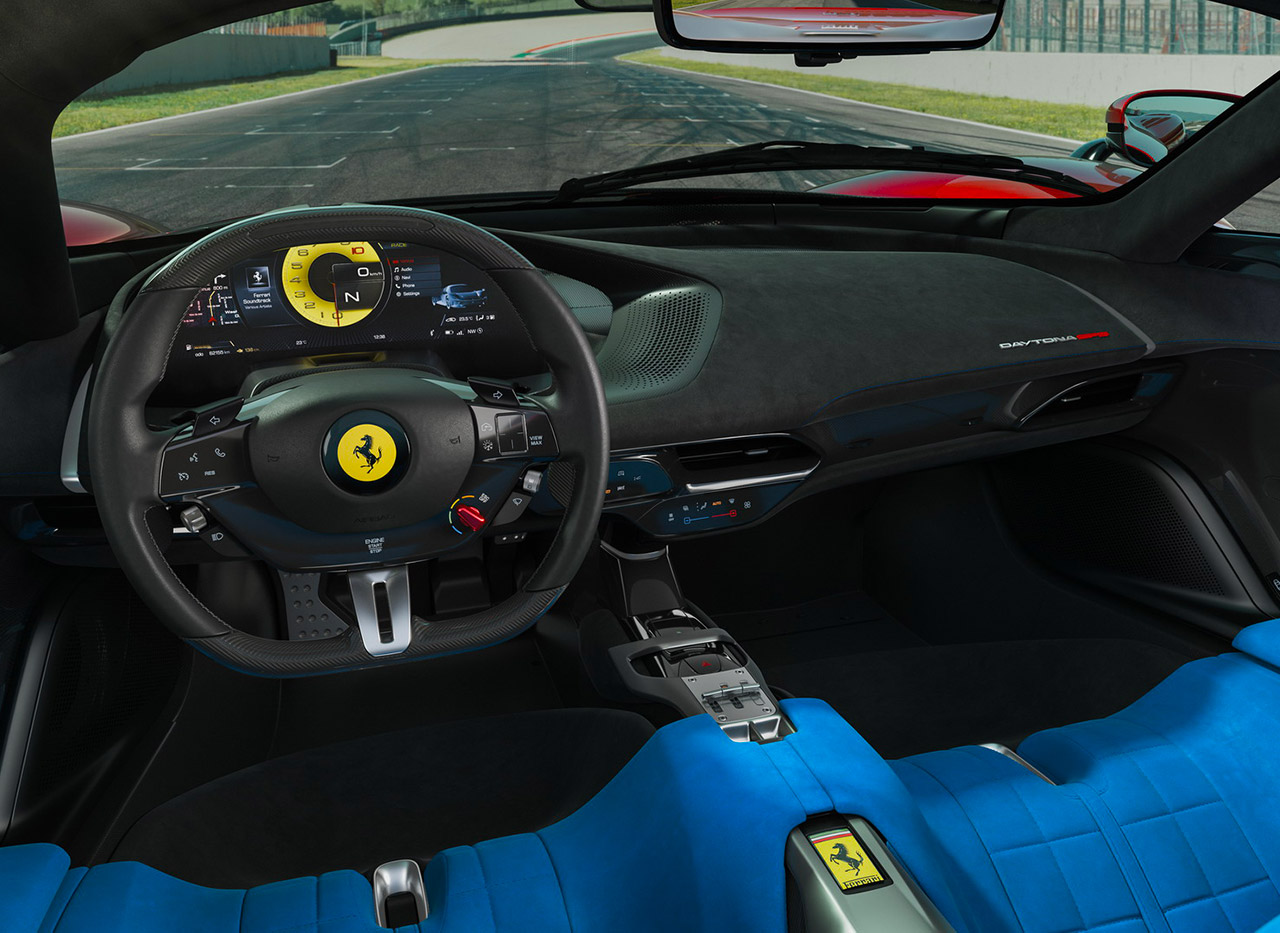 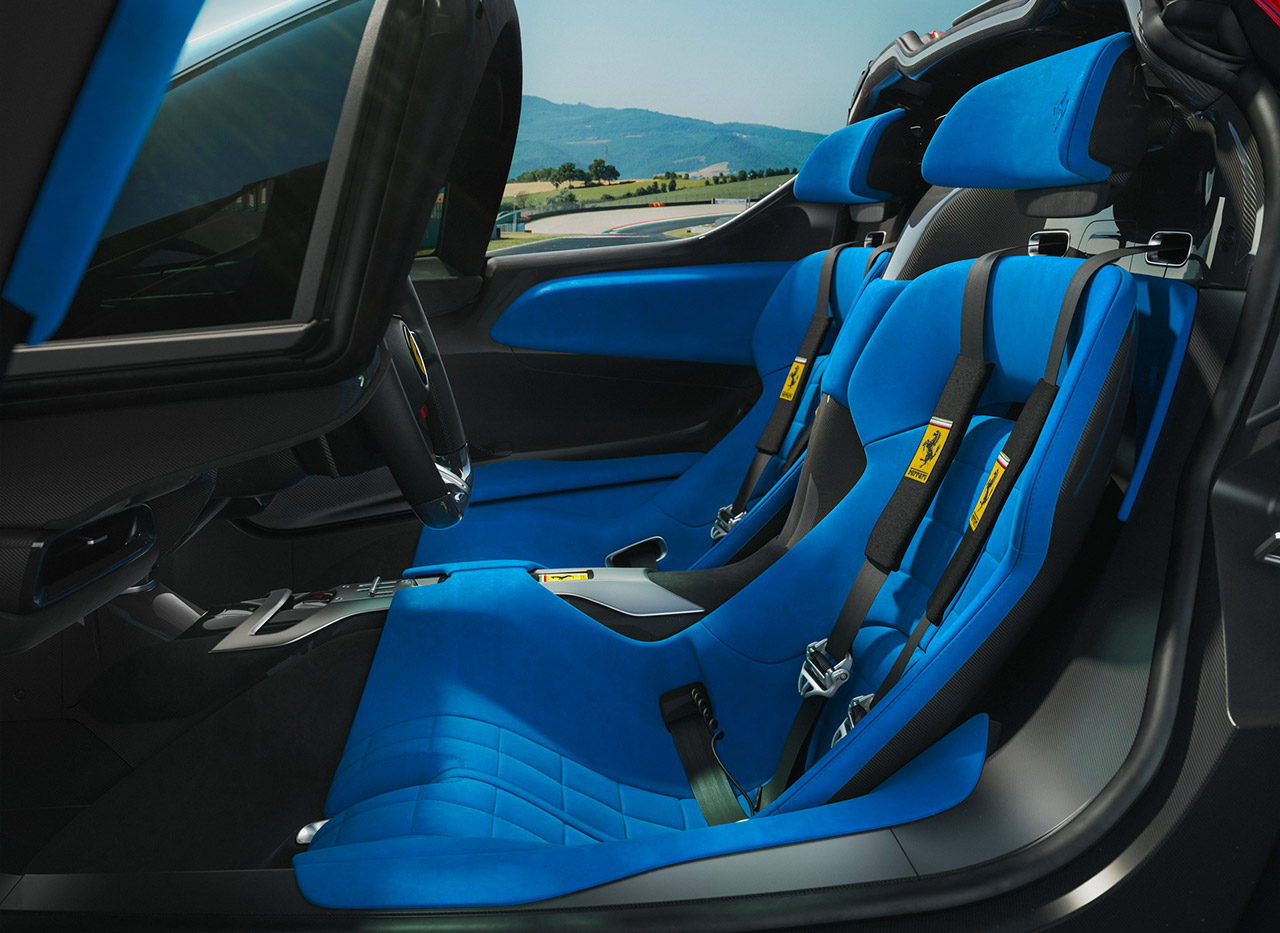 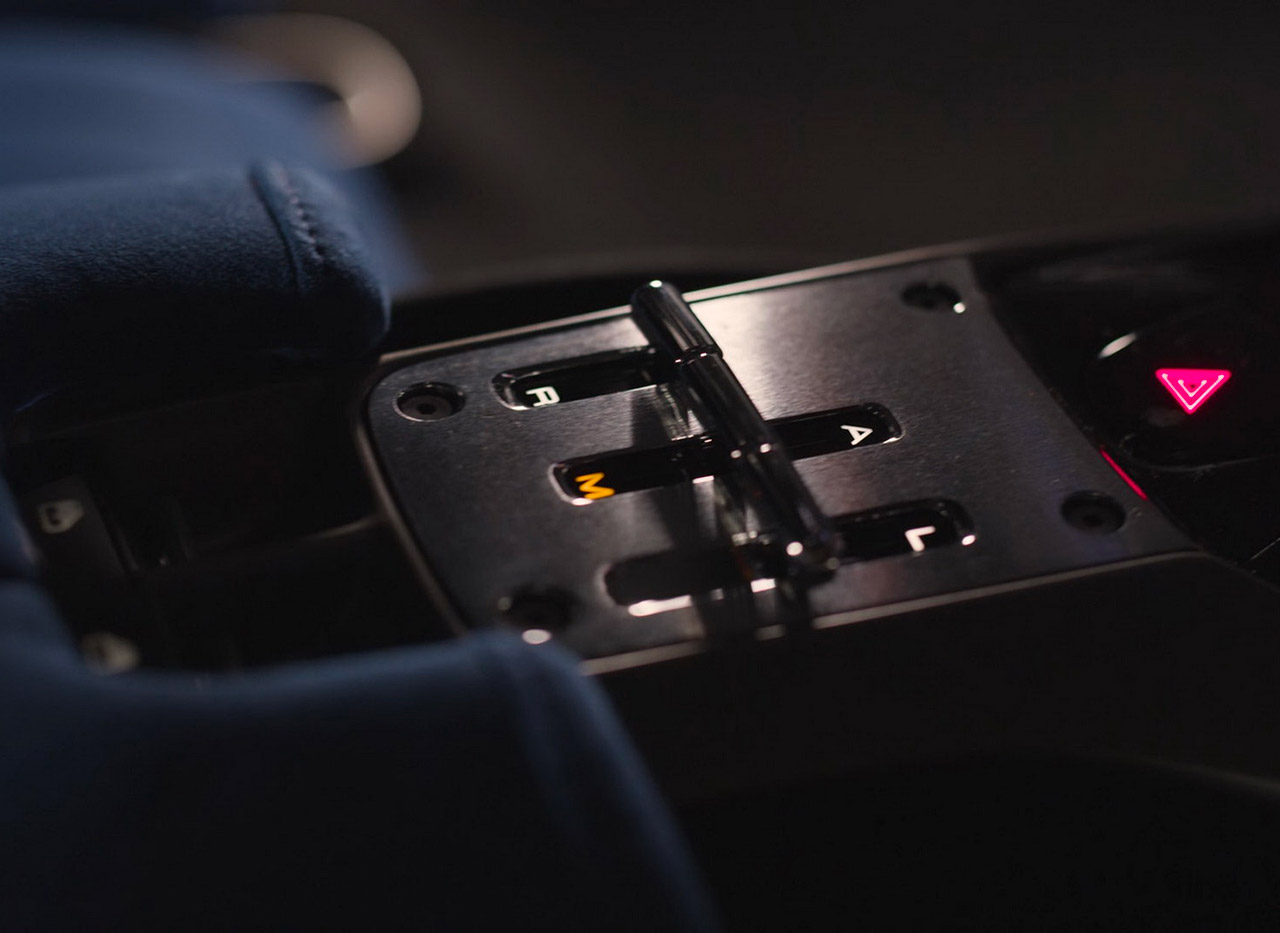 The chassis is built entirely from composite materials using Formula 1 technologies that have not been seen in a road car since the LaFerrari, Maranello’s last supercar. The seat is an integral part of the chassis to reduce weight and guarantee the driver a driving position similar to that of a competition car,” said the company.