Inspired by the legendary Maranello prototypes from the 1960s, the limited edition Ferrari Daytona SP3 sports a ‘Targa’ body, complete with a removable hard top that not only offers exhilarating driving pleasure, but also usable performance. Power comes from a mid-mounted 812 Competizione-sourced 6.5L V12 (F140HC) making 828 horsepower and 514 pound-fet of torque, mated to a seven-speed gearbox, enabling it to hit 62 mph in a blazing quick 2.86 seconds. Read more for an up-close look, additional pictures and information.

To keep things as light as possible, Ferrari utilized composite materials for the chassis and body, including carbon fiber and Kevlar. Pirelli also designed an exclusive tire for the SP3, maximizing performance in both wet and dry conditions. The interior was kept simple to guarantee both driver and passenger a snug driving environment by drawing on styling cues typical of competition cars. One caveat: all 599 units have been sold for $2.28-million USD each. 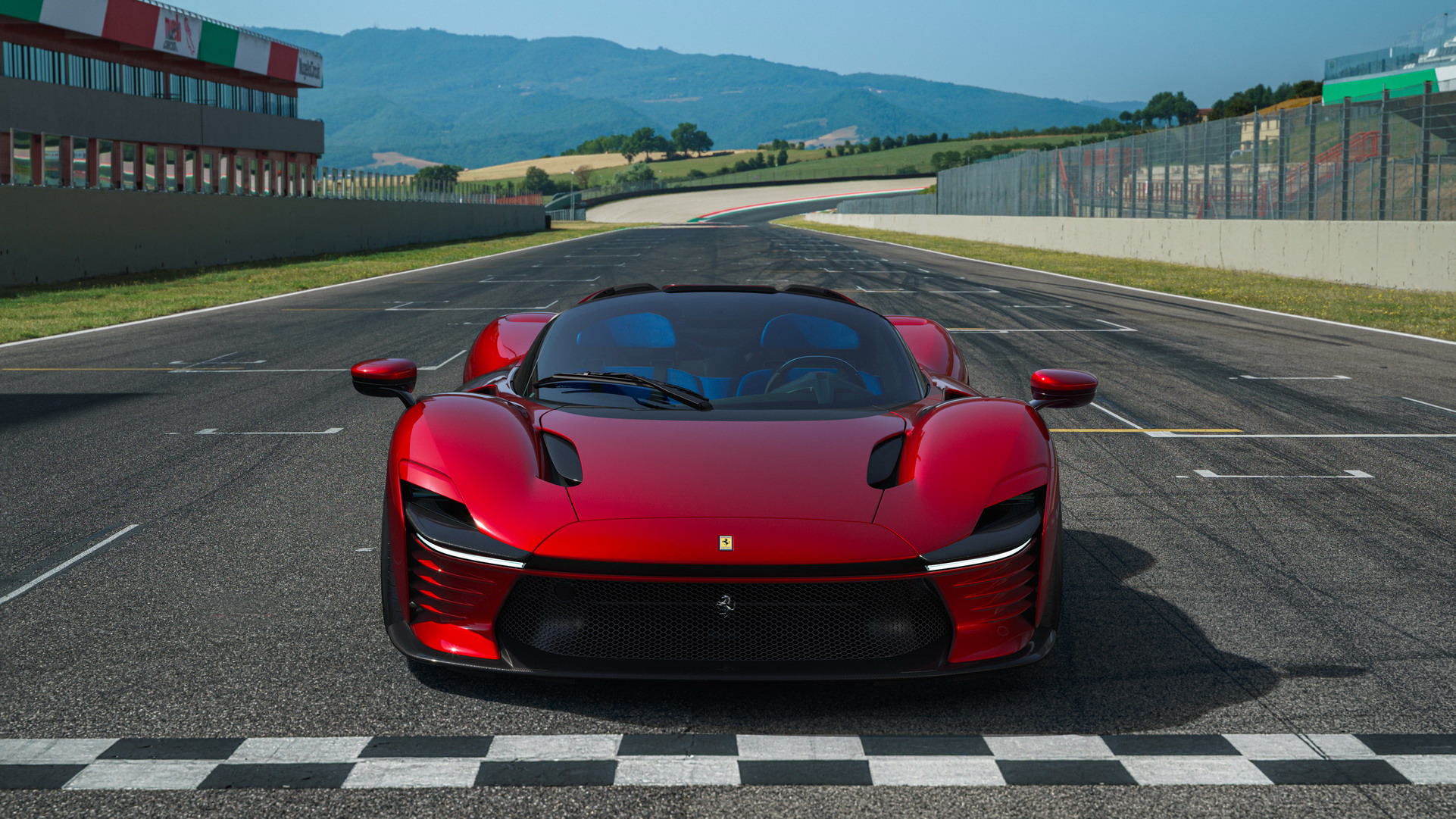 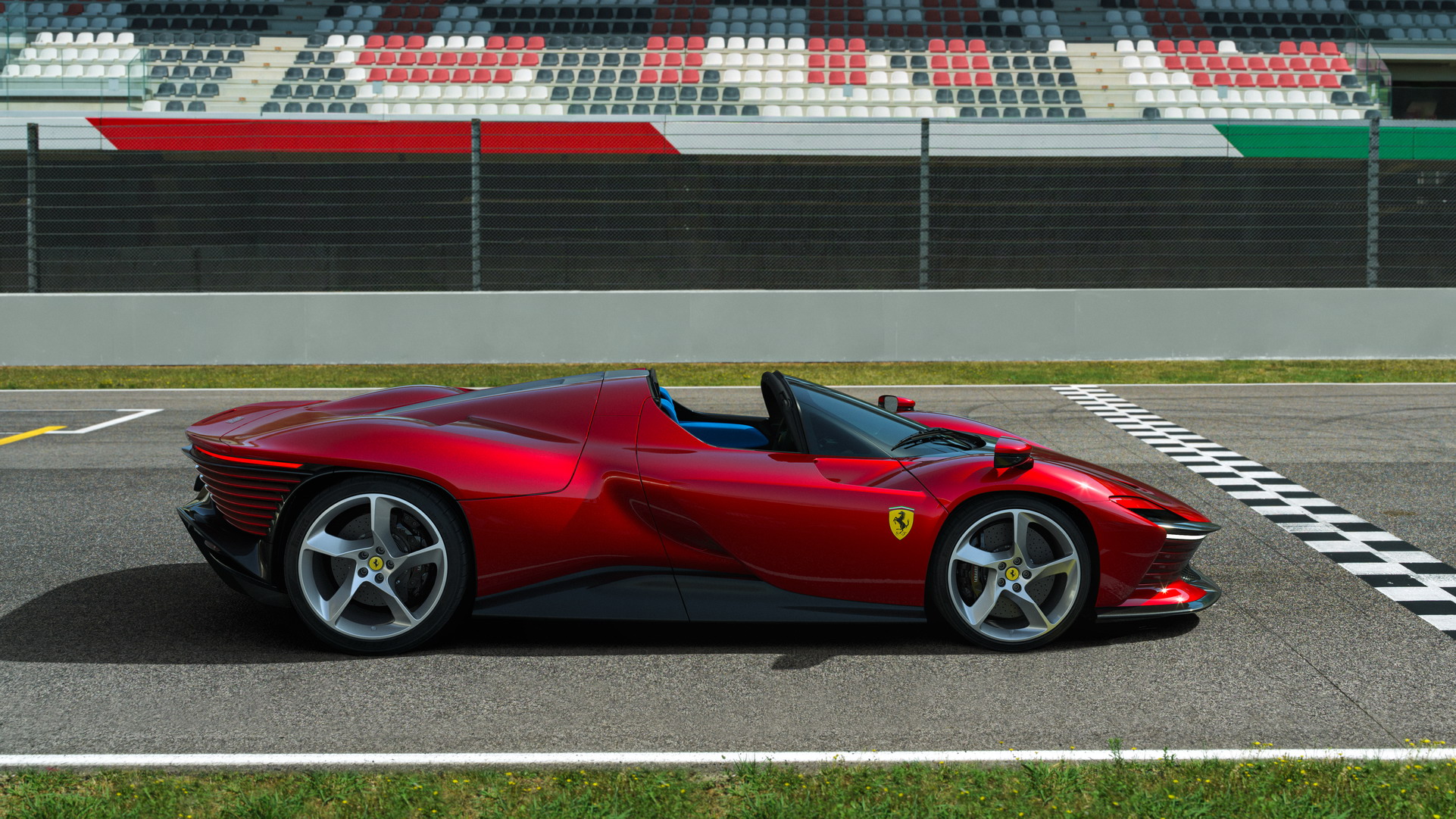 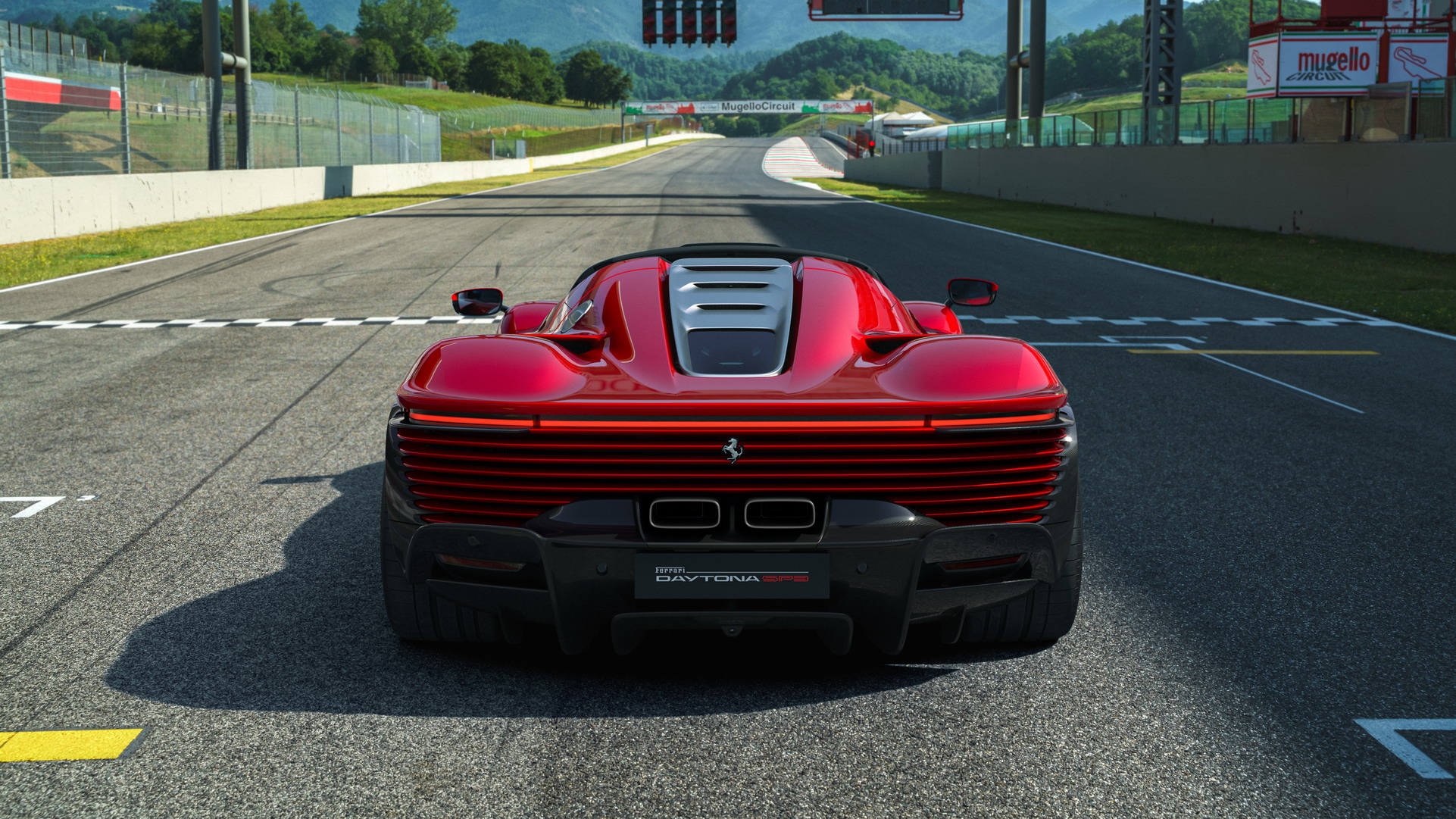 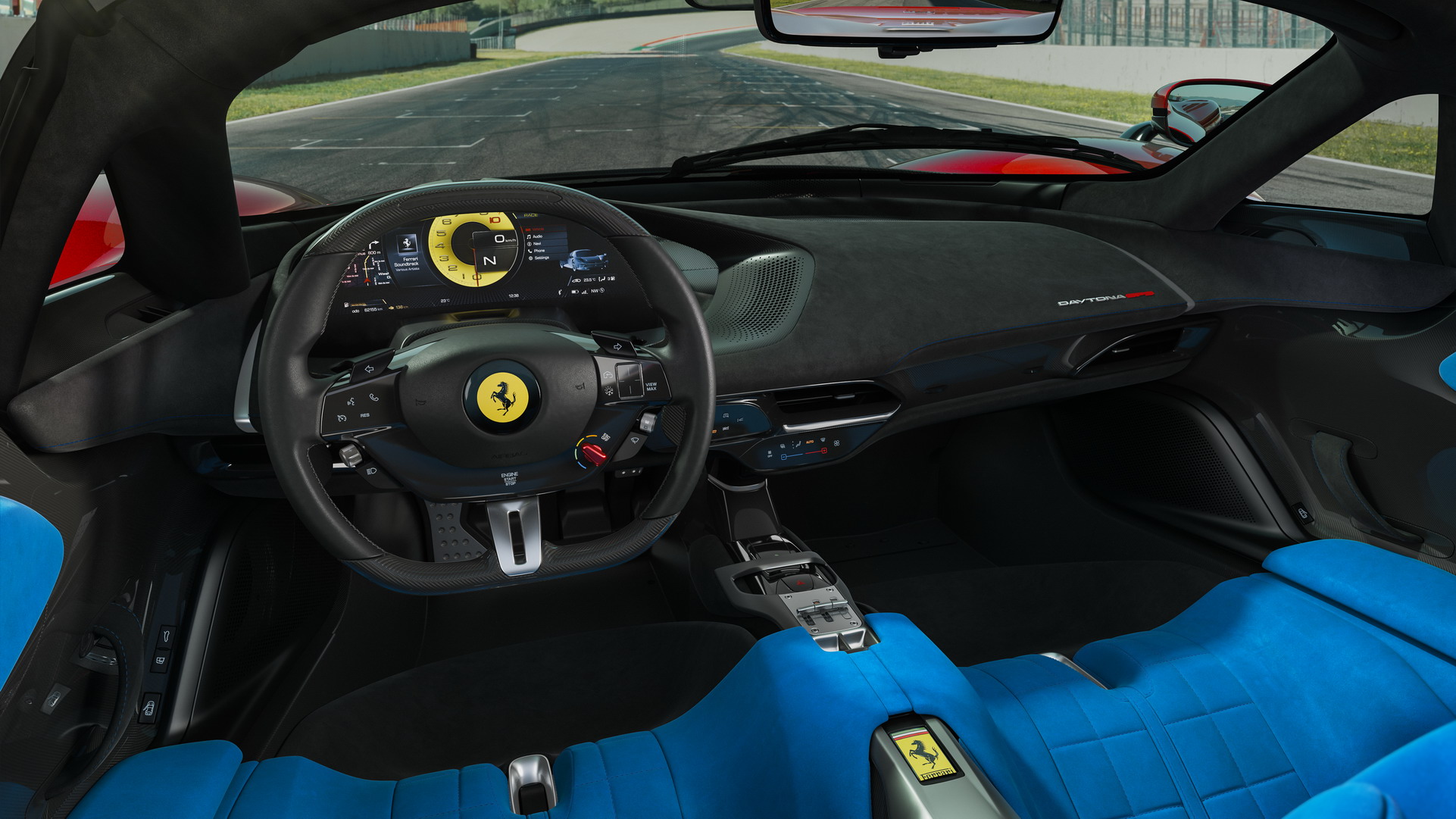 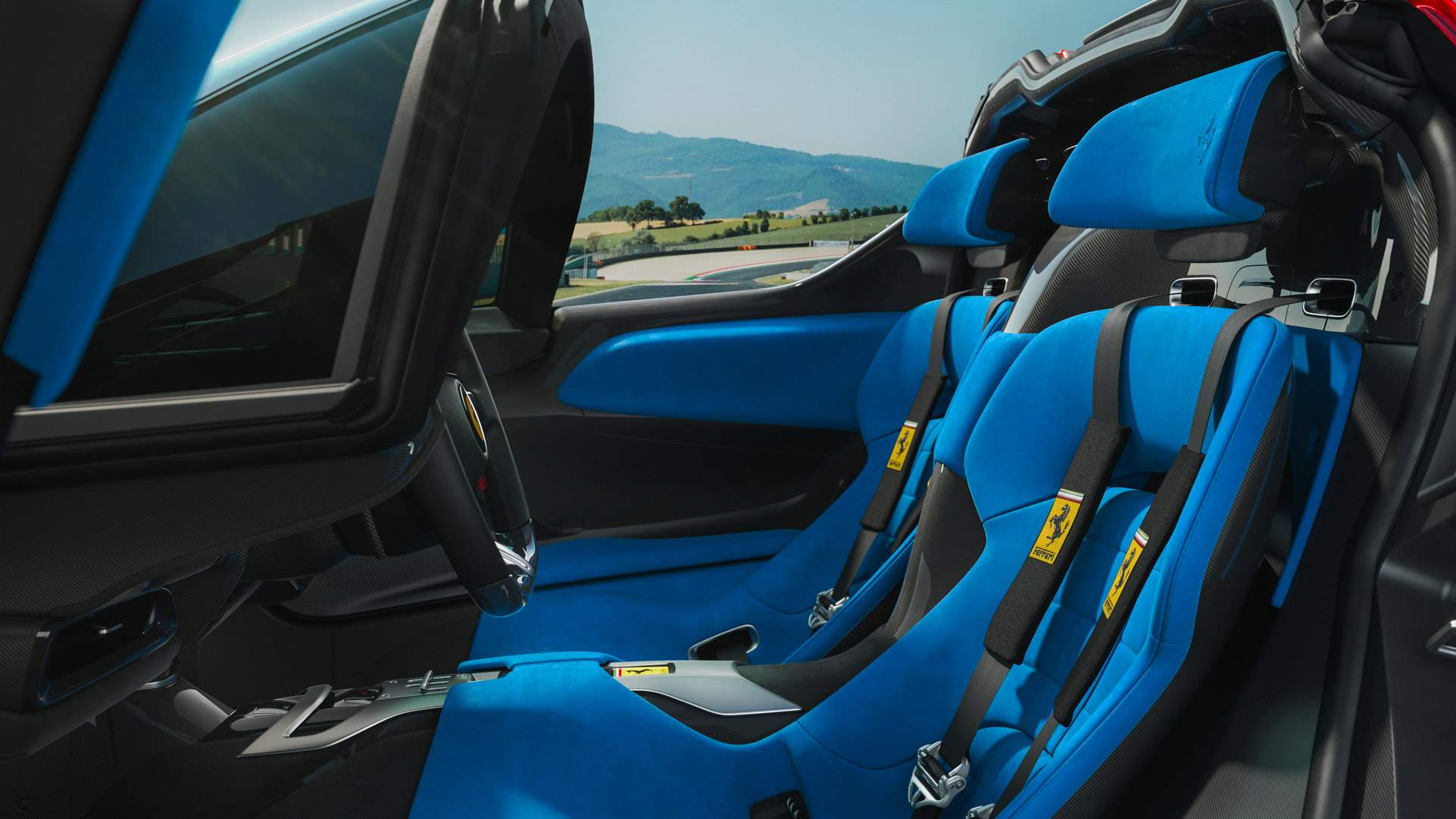 On February 6th 1967, Ferrari pulled off one of the most spectacular feats in its entire history when it took the top three places at the 24 Hours of Daytona in the first round of that year’s International World Sports Car Championship. The three cars that shot past the checkered flag in that legendary side-by-side finish on Ford’s home turf – in first place a 330 P3/4, in second a 330 P4 and in third a 412 P – represented the pinnacle of development of the Ferrari 330 P3, a model that chief engineer Mauro Forghieri had significantly improved in each of the three racing car fundamentals: engine, chassis and aerodynamics,” according to the Ferrari press release.