Photo credit: Paul Breshke via Motor 1
If you’re not familiar with the iconic Ferrari F40, it’s a mid-engine, rear-wheel drive supercar manufactured from 1987-1992 and successor to the 288 GTO. This was also the last Ferrari automobile personally approved by Enzo Ferrari, and at the time, it was the company’s fastest, most powerful, and most expensive car on the market. Automotive designer Paul Breshke puts a modern hypercar twist on the F40. Read more for additional pictures. 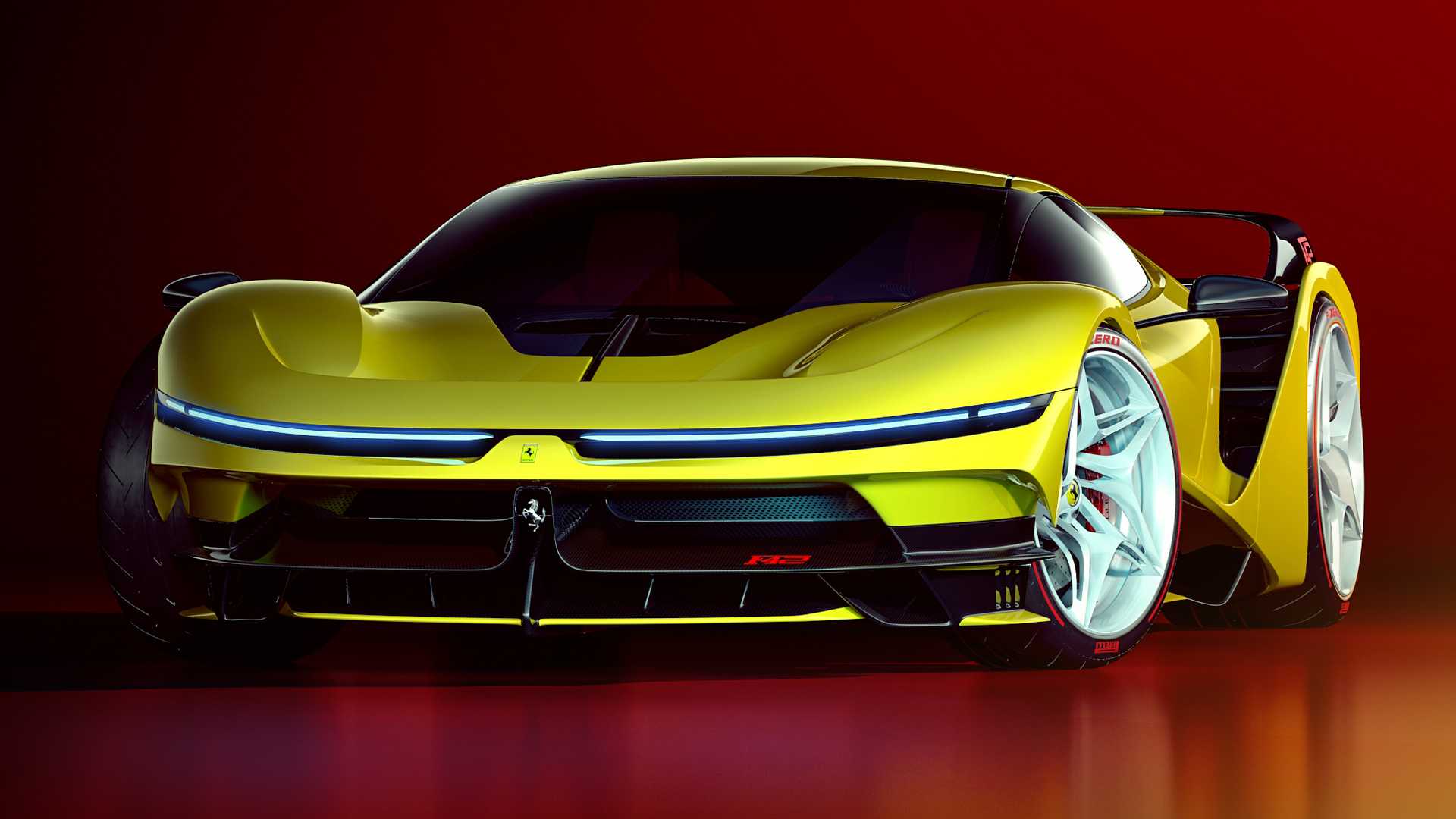 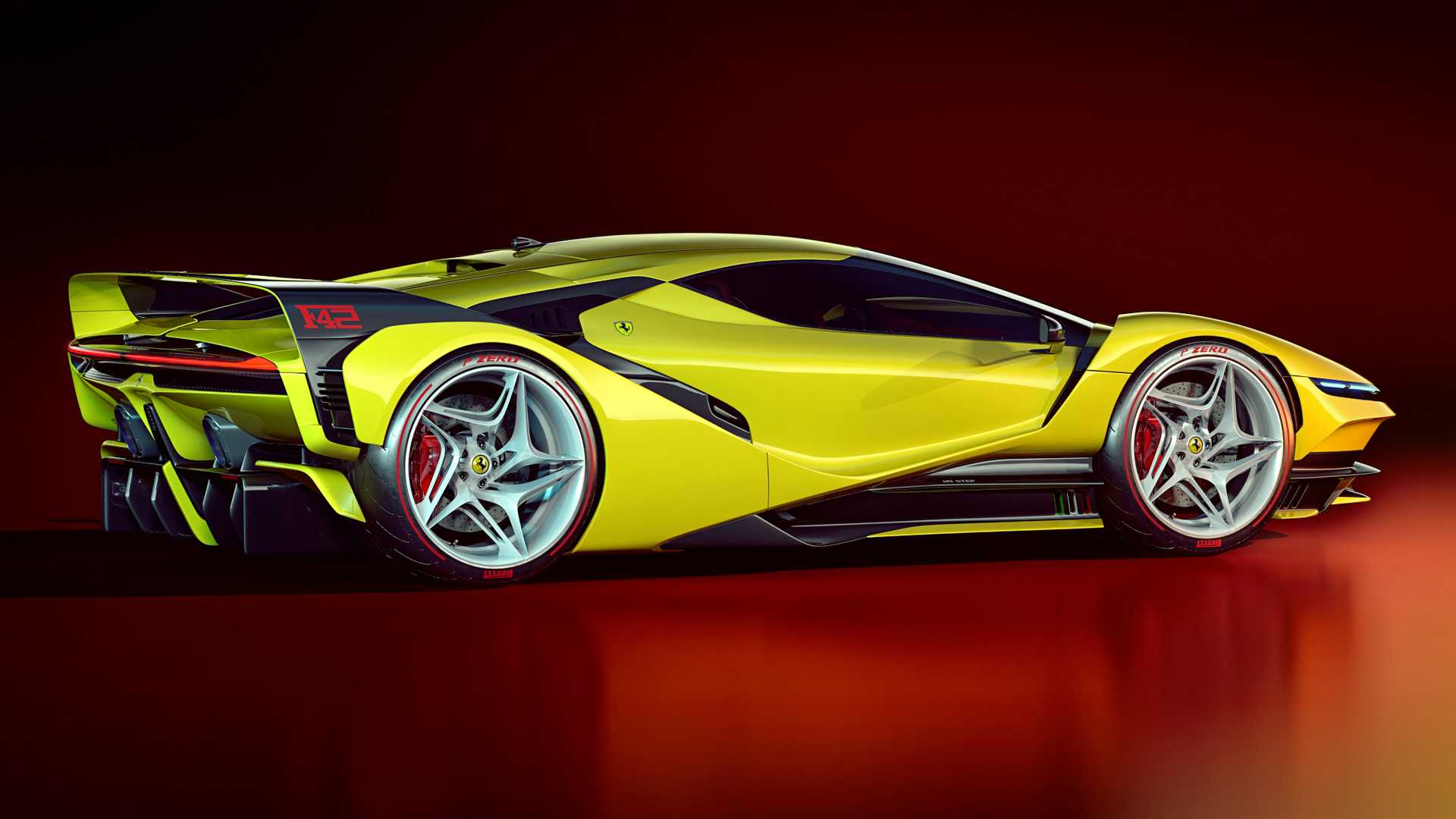 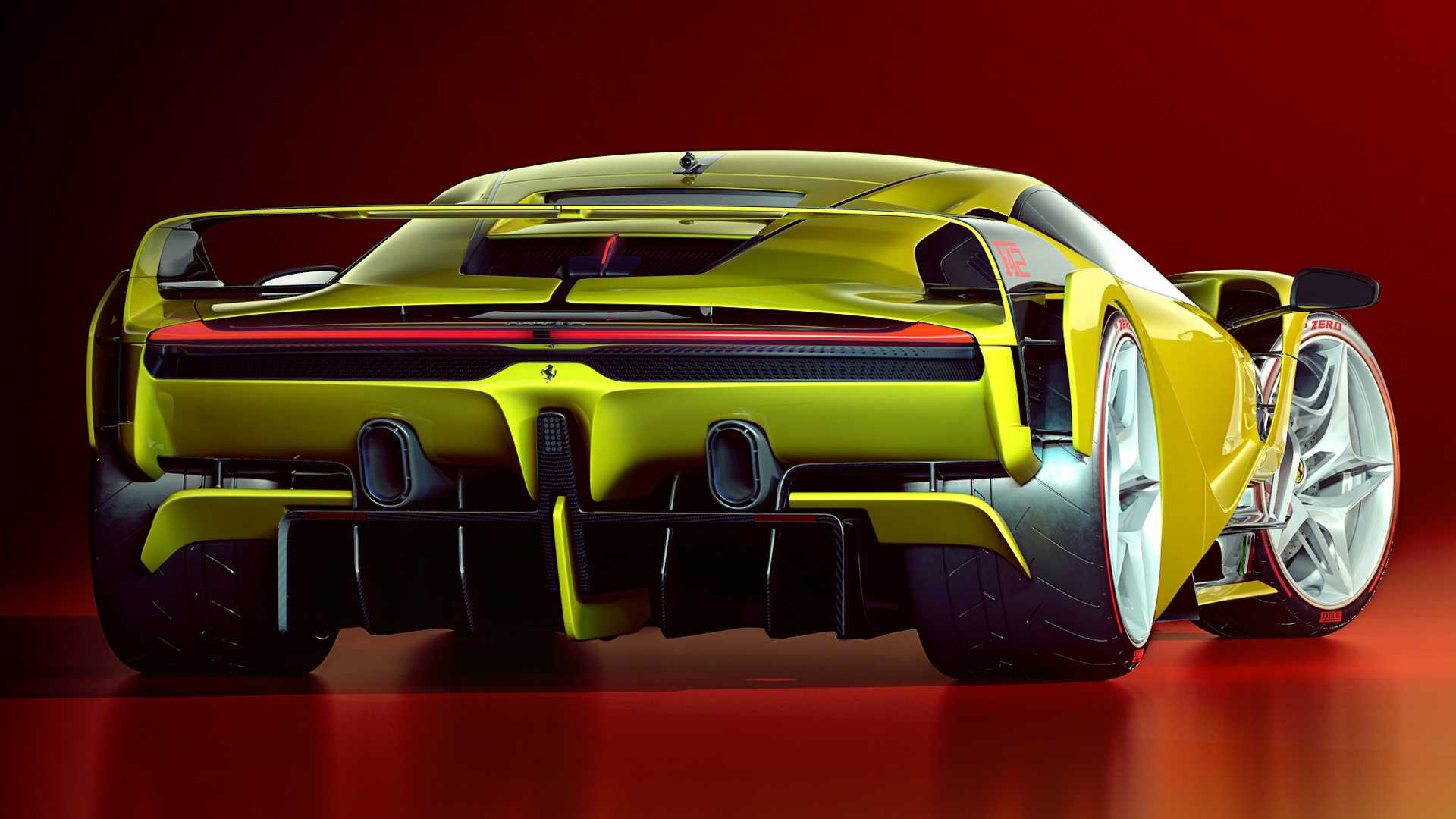 Some design cues taken from the original F40 include a large rear wing, directional wheels, vented hood and pointed nose piece. The original F40 debuted with a planned production total of 400 units and an MSRP of $400,000 USD ($911,000 USD today) in 1987. If this concept were to become a reality, you can expect a price tag that is at least five fold of that.

The first thought on Ferrari F42 was to create a new version of F40. But each idea that I tested didn’t look good enough. That’s why I changed my mind and went in another direction, which was creating my own version of the Ferrari look inspired by a few models of the brand,” said Breshke.

A Look Back at the Westinghouse Total Electric Home from 1960