Photo credit: WorldWideAuctioneers
The Ferrari F50 is a special car no matter how you look at it, but this particular example, with a serial number ending in #99999, is the first prototype car, which was utilized during pre-production development of the final F50 design and assembly-line procedures. It has been test driven by Dario Benuzzi, former F1 champion Niki Lauda, Gerhard Berger and Jean Alesi. Read more for a video, additional pictures and information.

It’s powered by a 4.7L DOHC, 48-valve V-12 engine generating 520 hp at 8,500 RPM and 347 foot-pounds of peak torque at 6,500 RPM, mated to a six-speed longitudinal gearbox, complete with limited-slip differential, which was fitted behind the engine, enabling the supercar to accelerate from 0-62 mph in a mere 3.7 seconds. 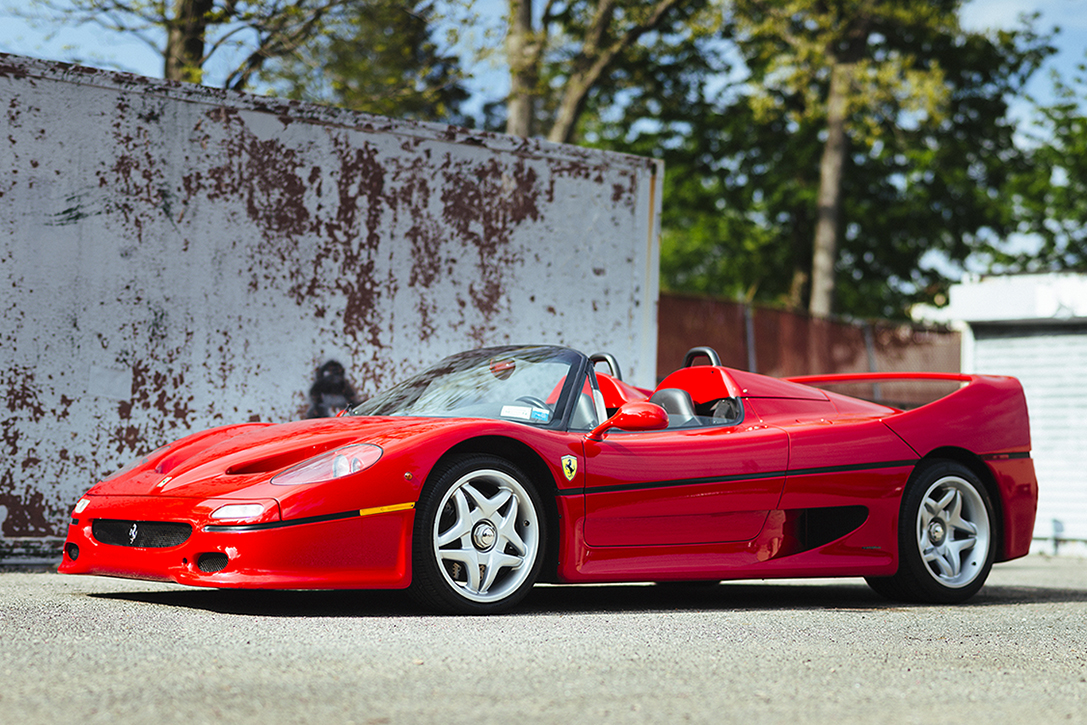 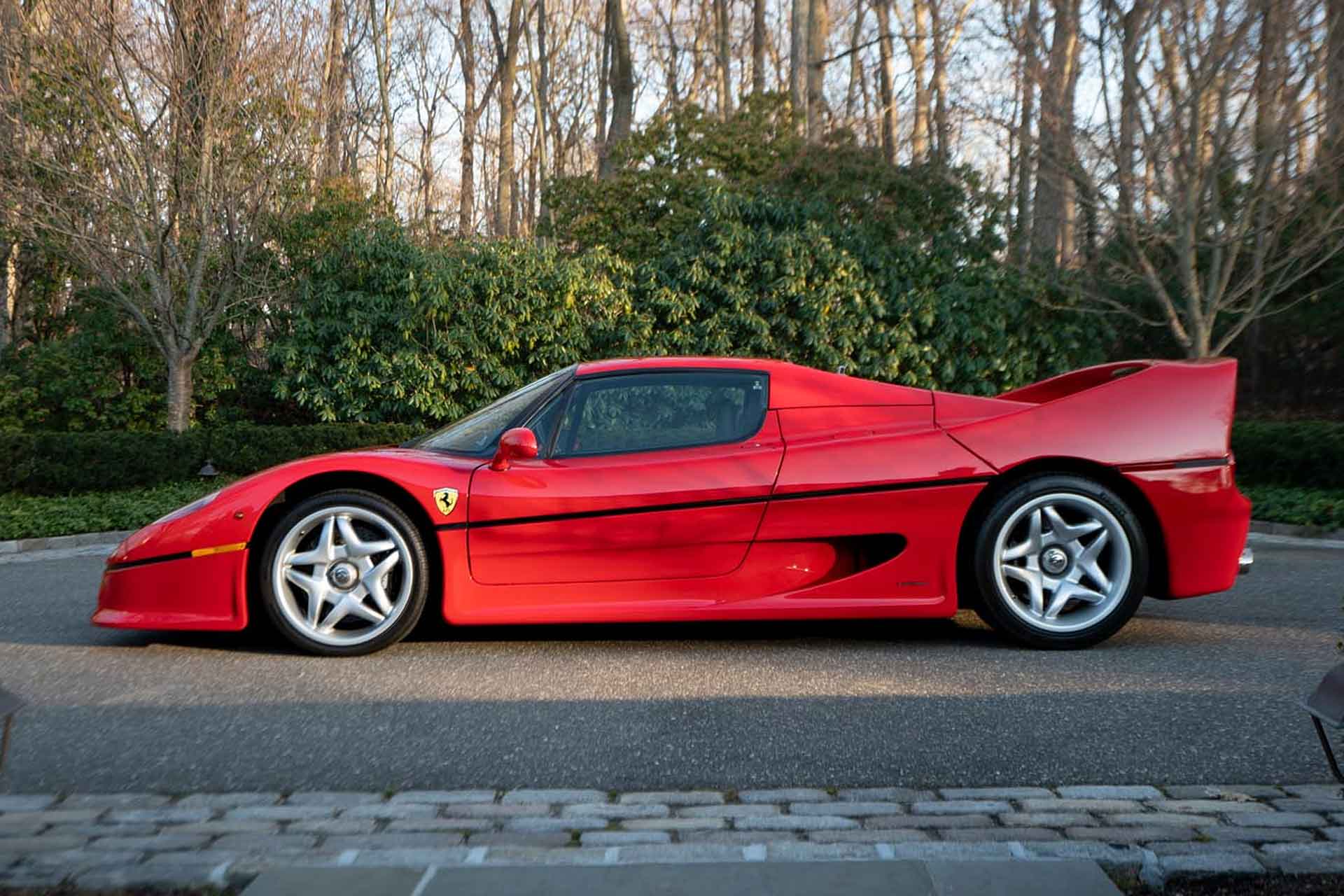 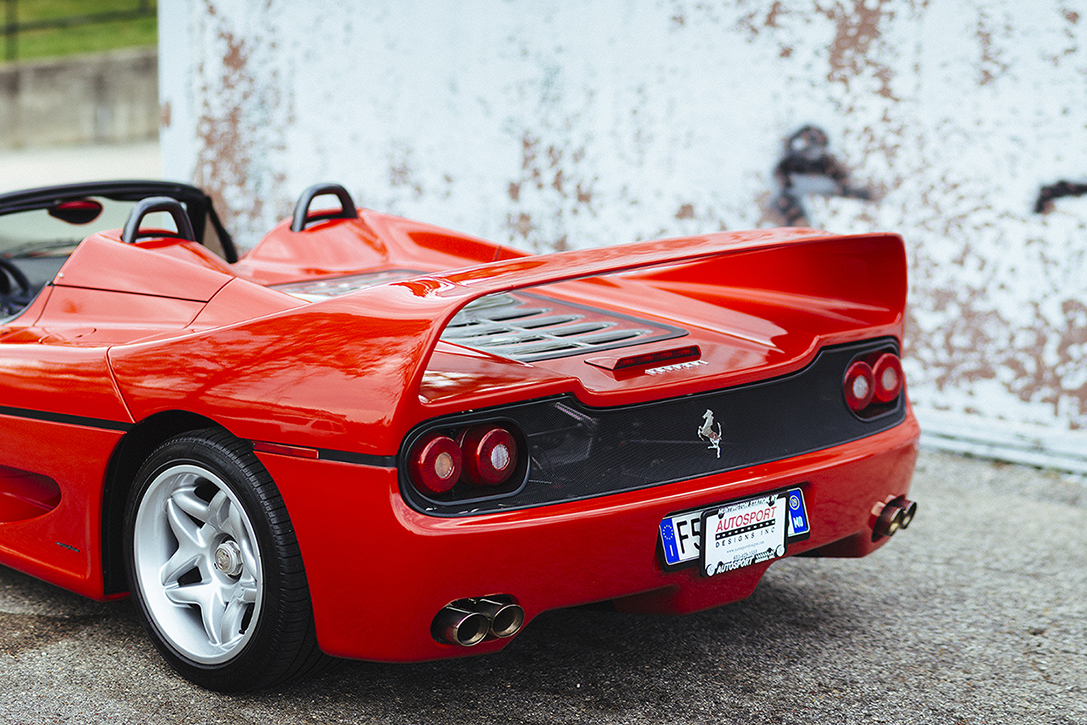 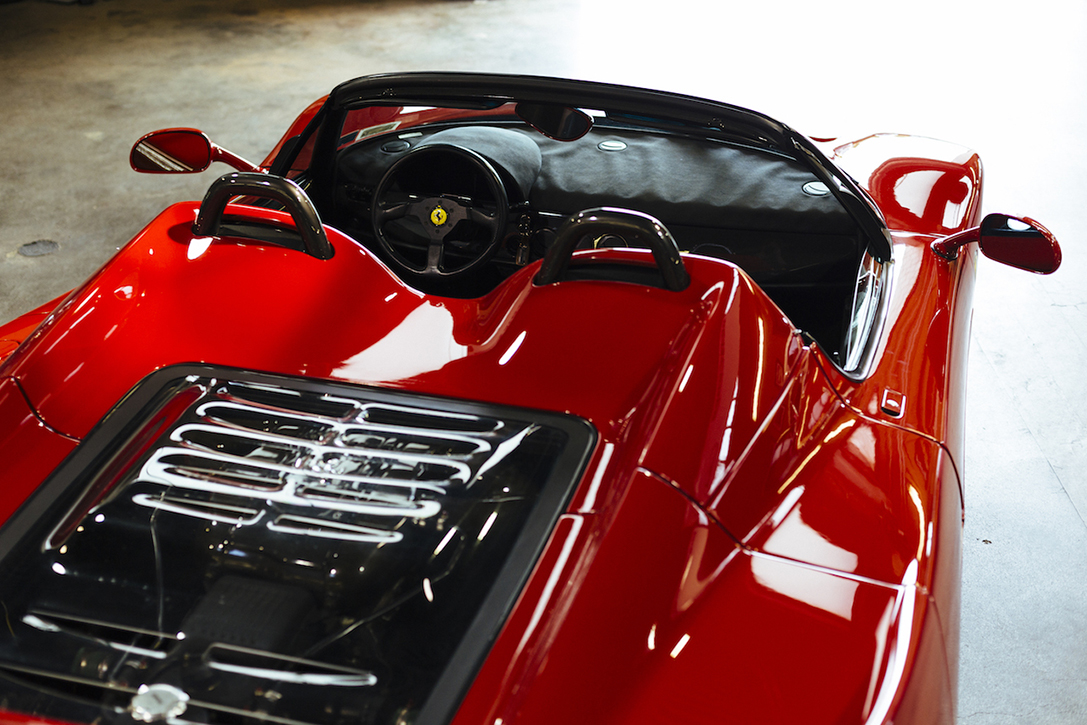 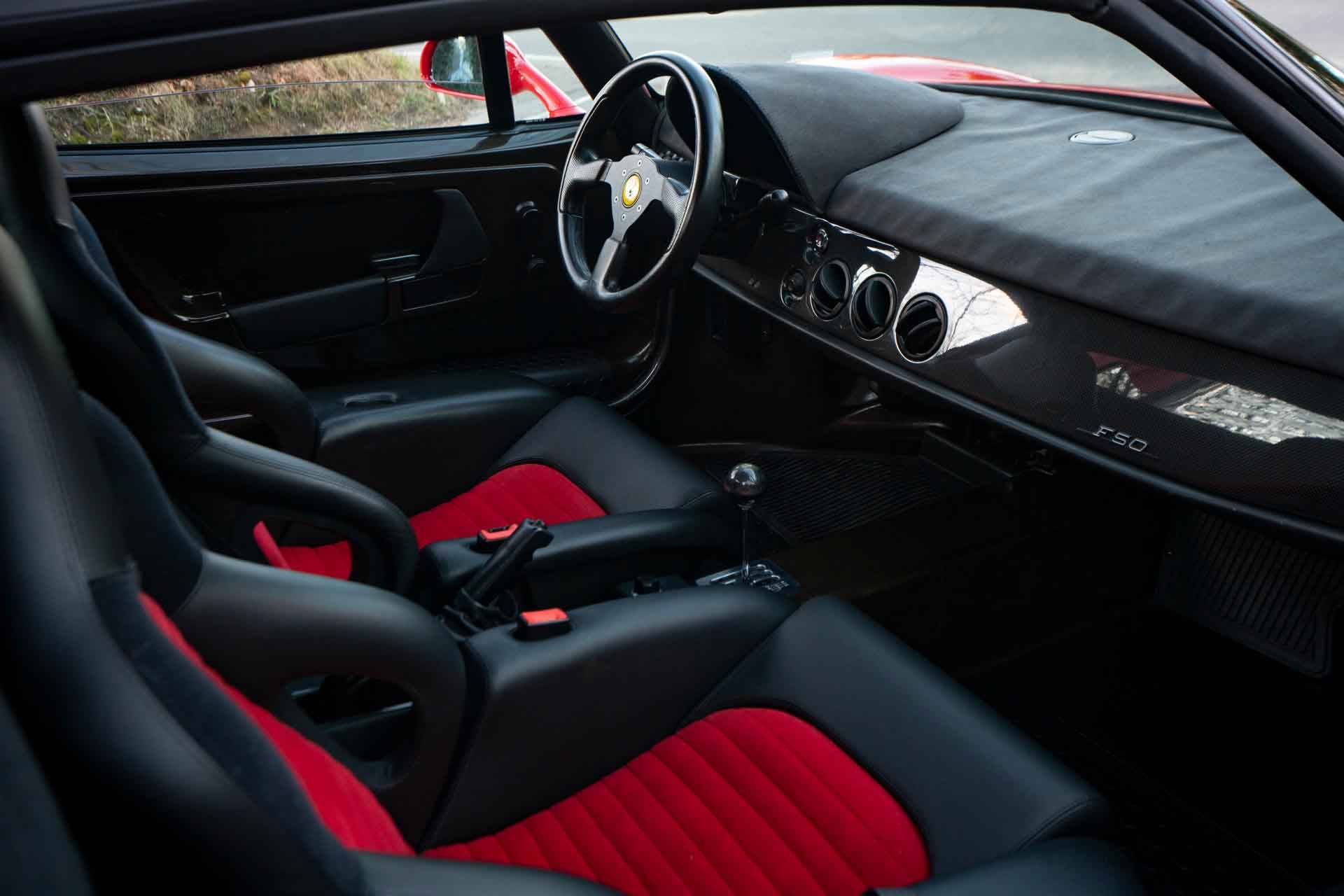 After miles of road and track testing by the factory, in late 1997, F50 #99999 was rebuilt by the factory in preparation for its presentation to its first registered owner. On January 30, 1998, F50 #99999 was presented to Jacques Swaters and transported to Garage Francorchamps in Belgium where it joined the Swaters collection. Interestingly, the car’s unique VIN had been promised to Swaters – a close friend of Enzo Ferrari himself, back in the 1980s,” said World Wide Auctioneers.