The Tesla Pickup is coming sooner than later, but Ford isn’t going to sit back quietly and watch, as they have just revealed an all-electric F-150 prototype truck. You read that right, they already have a working pre-production F-150 EV test car capable of towing over one million pounds, or 10 double-decker rail cars loaded with forty-two 2019 F-150s equal to approximately 453,592 kilograms or 453.5 tons. Read more for the video, additional pictures and information.

Earlier prototypes had battery packs installed underneath the cabin and a charging port integrated into the front bumper, but that may not be the case for this one. There’s no word yet on when we’ll see the production model hit the streets, but some analysts have speculated at earliest late 2020 and into 2021. 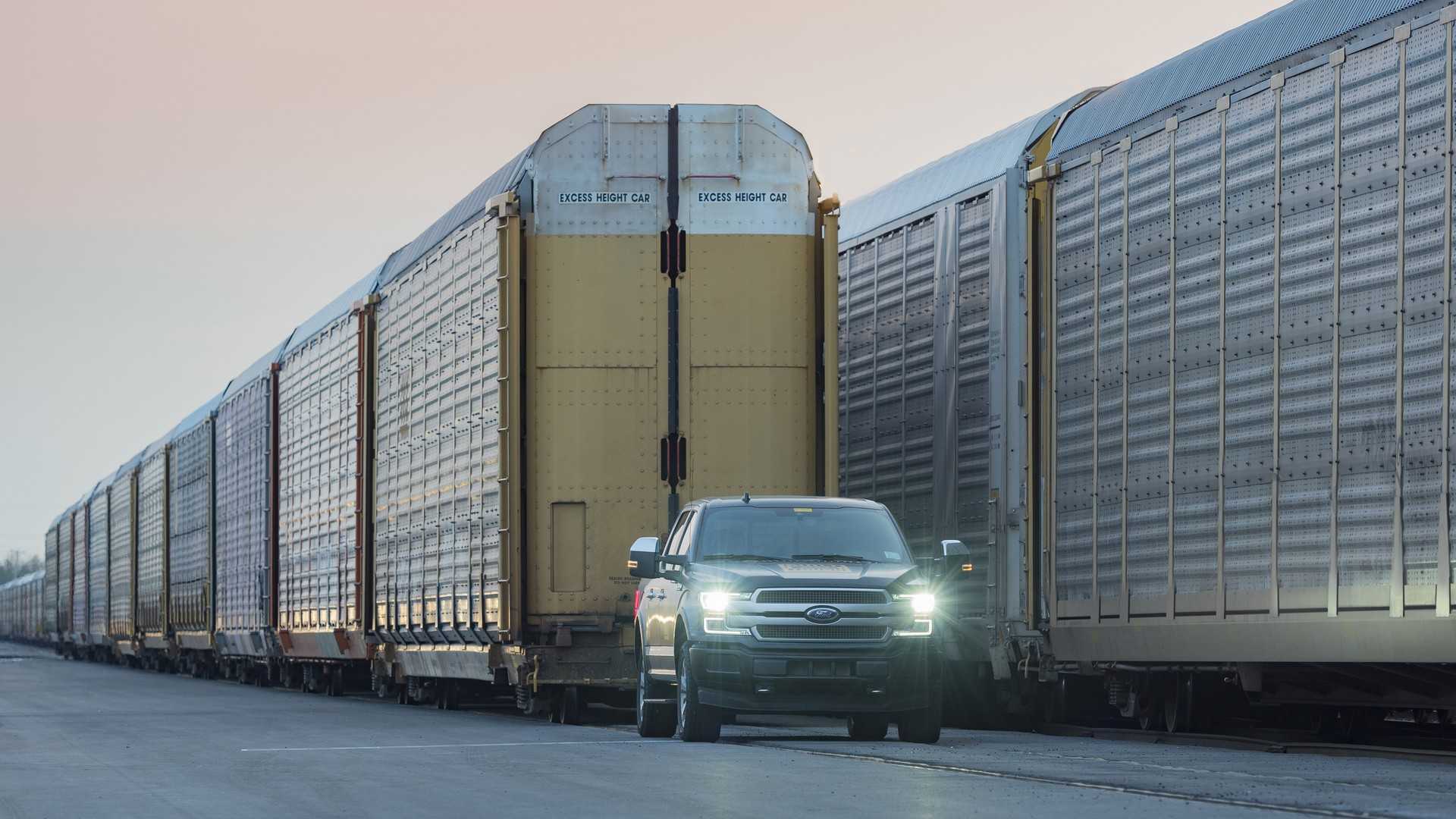 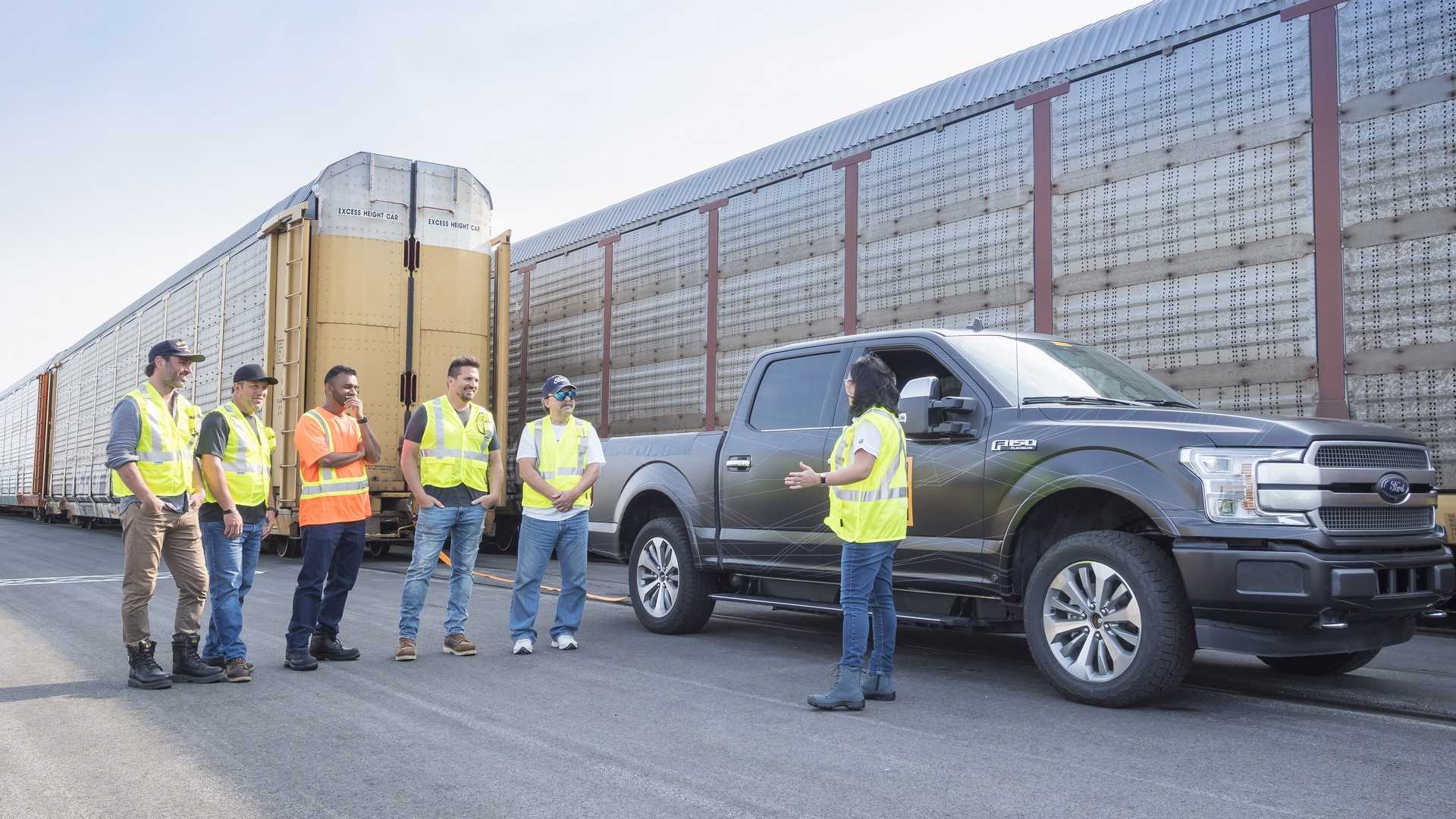 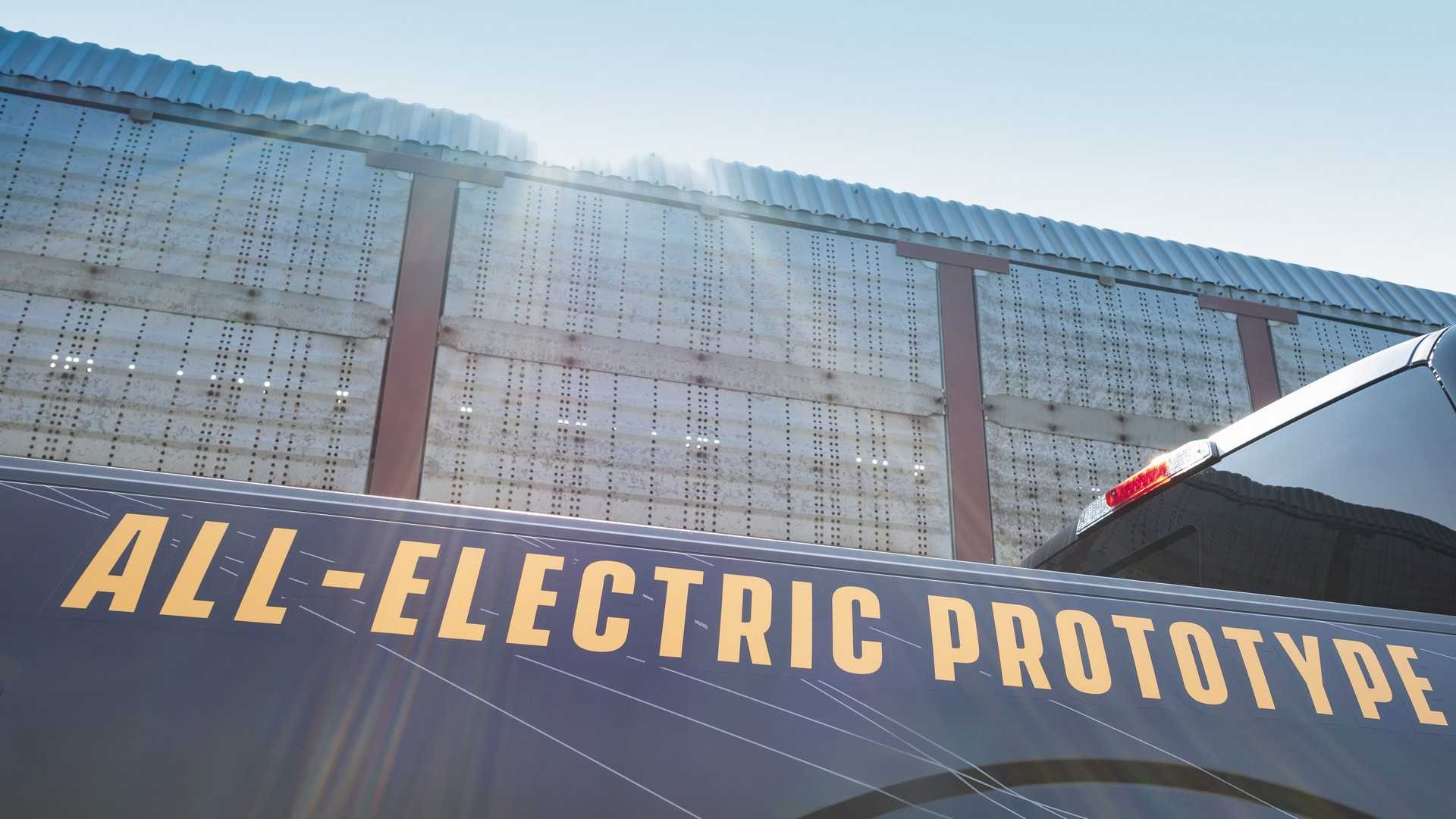 “Ford has confirmed it will bring an all-electric F-150 to market. This will be in addition to the all-new F-150 Hybrid that goes on sale next year. Both electrified models will have the toughness, capability, and innovation that F-150 customers have come to expect,” said a company representative.

Don’t Pay $210, Get SNAPTAIN’s A15 Foldable FPV WiFi Drone with Voice Control for $72 Shipped – Today Only