You don’t get many chances to acquire an actual rally car, but this 1986 Ford RS200 Evolution could be yours for the right price. It’s just 1 of 24 examples built for FIA Group B homologation and was acquired by the seller out of Norway in 2017. Power comes from a turbocharged 2.1L inline-four generating 600hp, with power being sent to all four wheels through a five-speed manual transmission sporting straight-cut gears and three limited-slip differentials. Read more for three videos, additional pictures and information.

Other equipment include: front / rear clamshells, 16” Speedline multi-piece wheels, Hella front fog lamps, and fixed-back bucket seats. This example has just under 500-miles on the odometer and is located in Oceanside, California. The new owner will also receive a tool kit, leather-bound workshop / repair manual, receipts from the engine rebuild, and a clean New Hampshire title in their name. Bidding is up to $270,000 at the time of this posting, and could rise above $500,000 when the listing ends in 11-days. More information here. 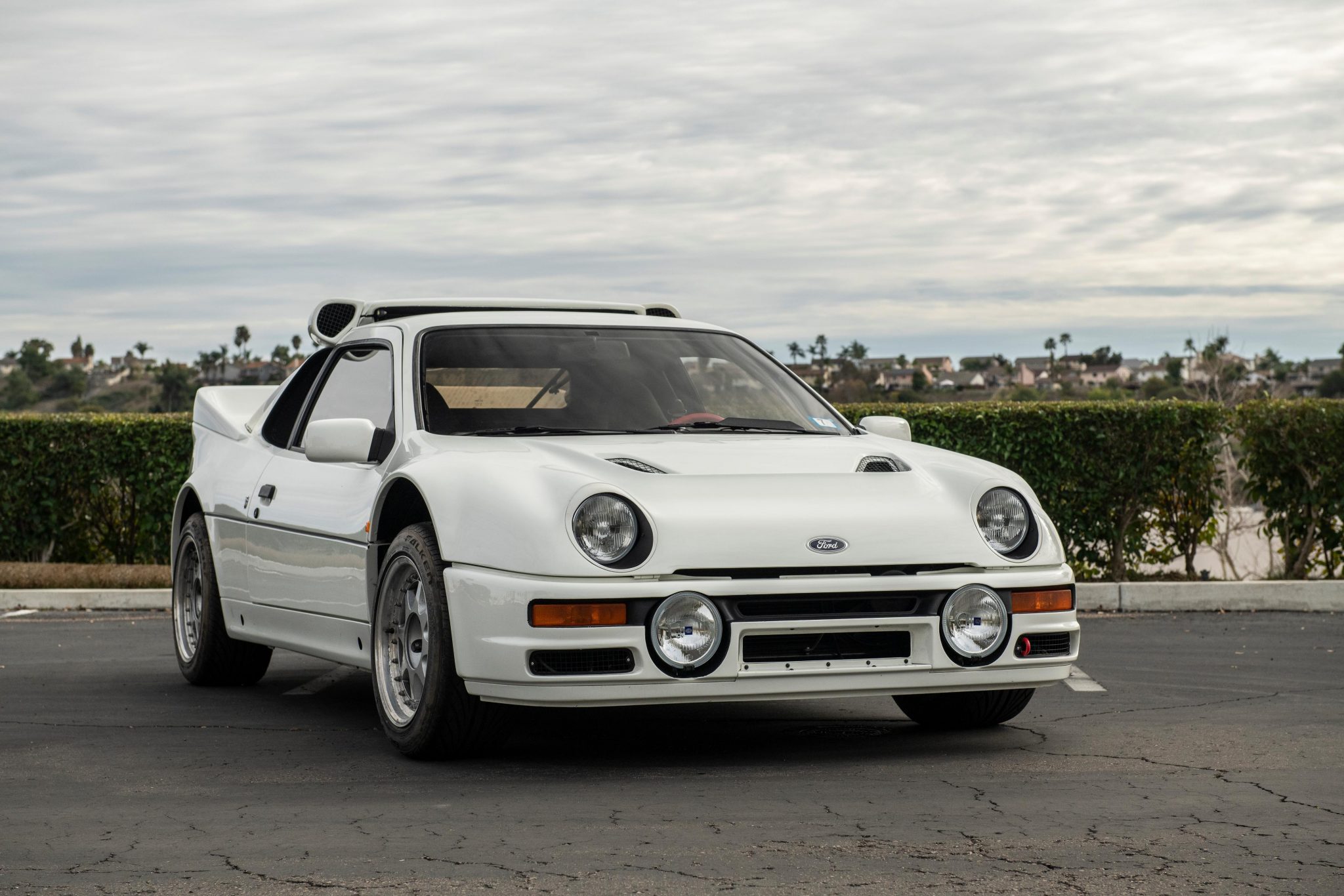 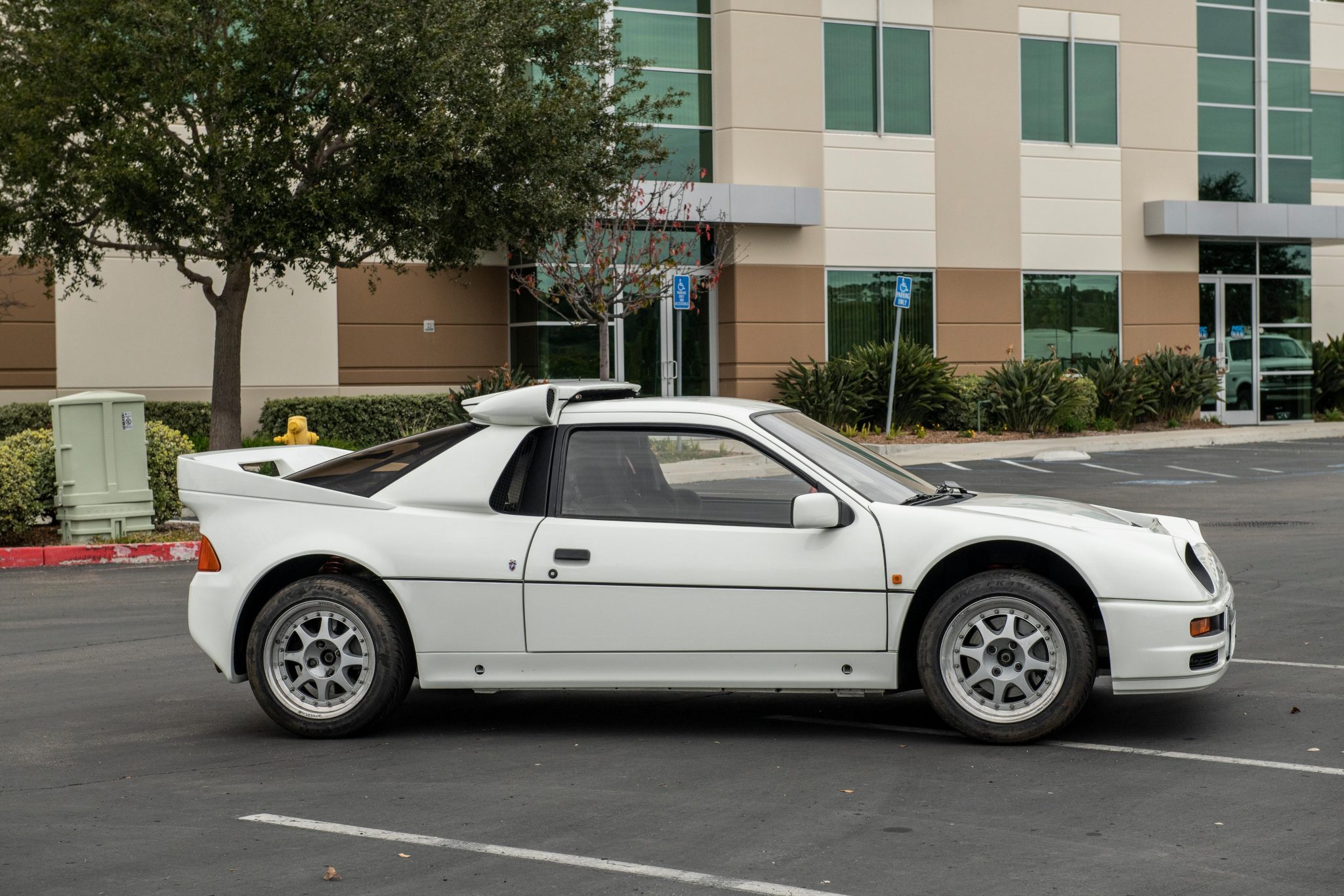 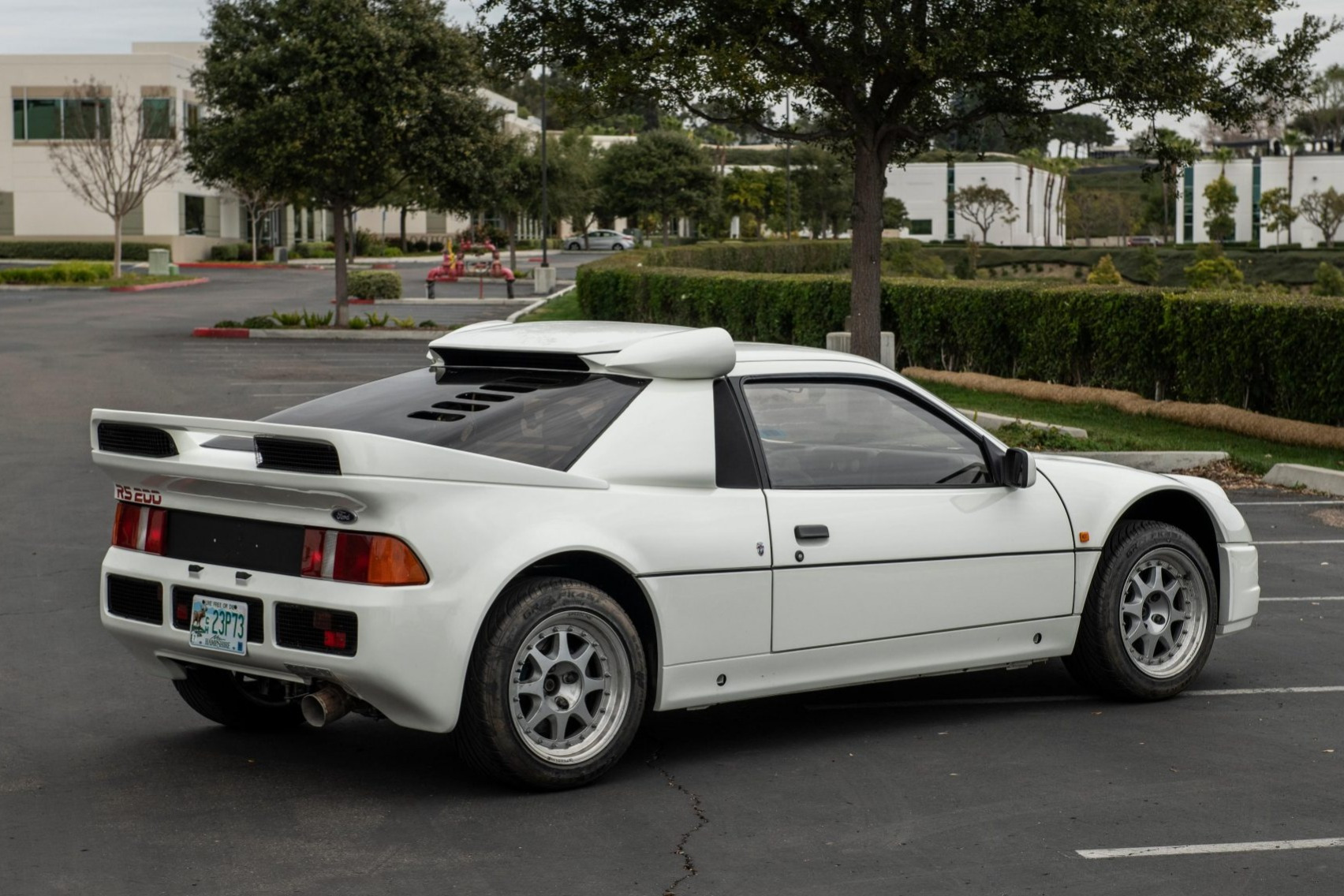 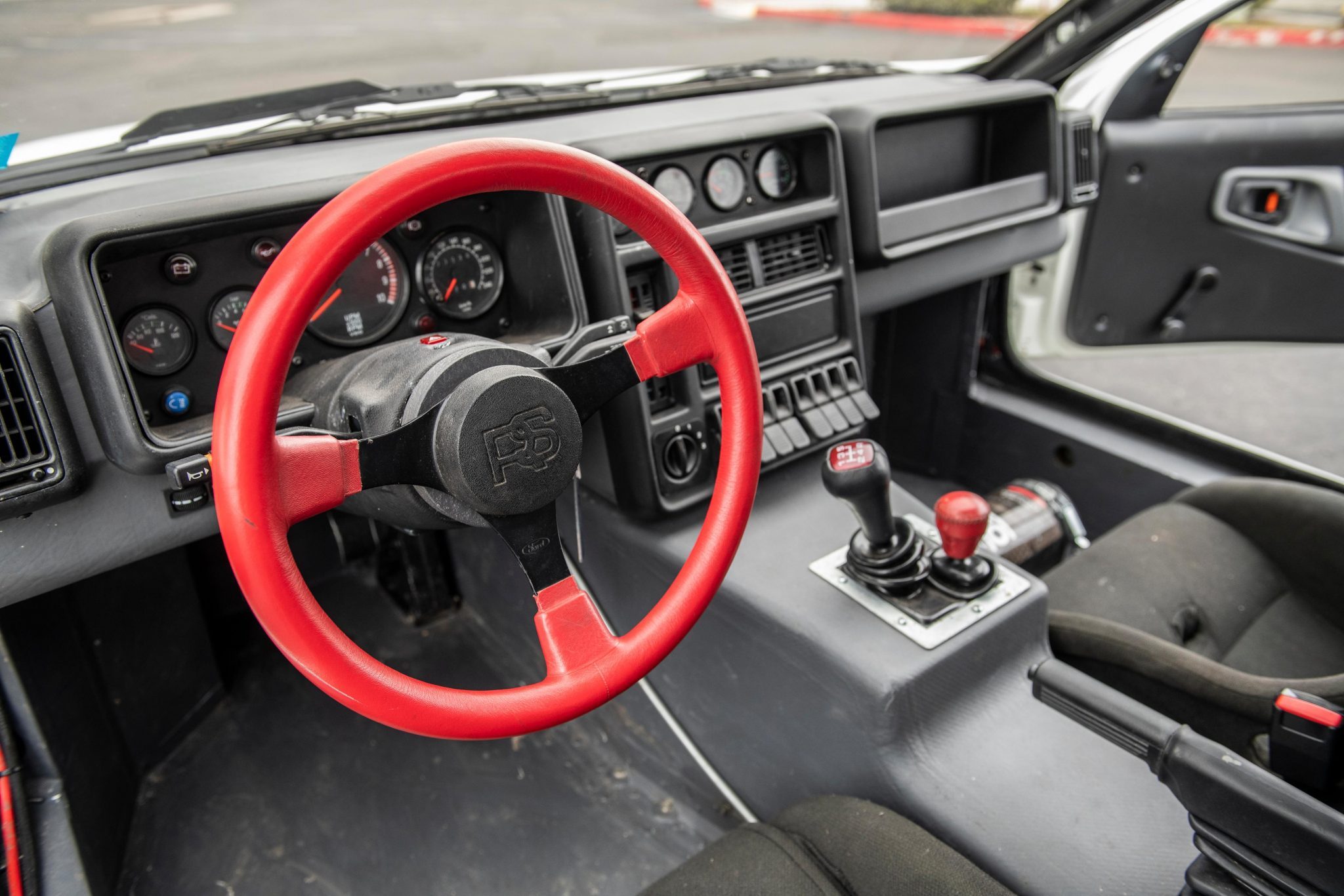 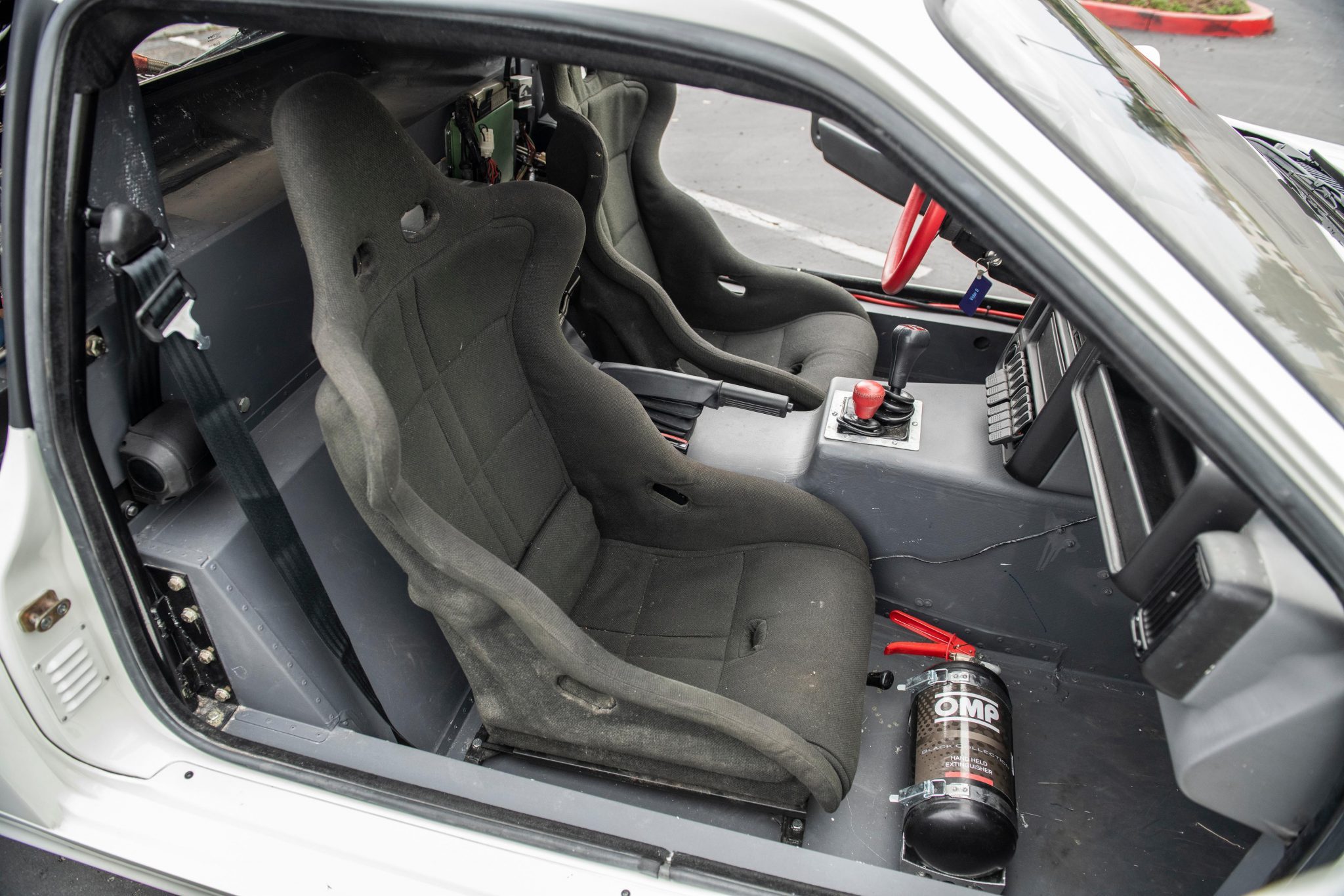 Approximately 200 RS200 examples were produced in order to meet the World Rally Championship’s Group B homologation requirements, of which only 24 were converted to Evolution models, which featured upgraded suspension and brakes as well as a larger 2.1-liter version of the Cosworth powerplant. The fiberglass composite bodywork was penned by Filippo Sapino at Ghia and manufactured by Reliant, while the chassis was developed by F1 designer Tony Southgate and engineer John Wheeler,” said the seller.