Fujifilm is known for their cameras, film, and accessories, but their latest “Film Simulation” product has nothing to do with those at all. Simply put, they have revealed instant noodles that come in a Provia 100F film canister-shaped carton and are being released by Fujifilm Korea as part of a promotional giveaway. Continue reading for more pictures, another video and additional information. 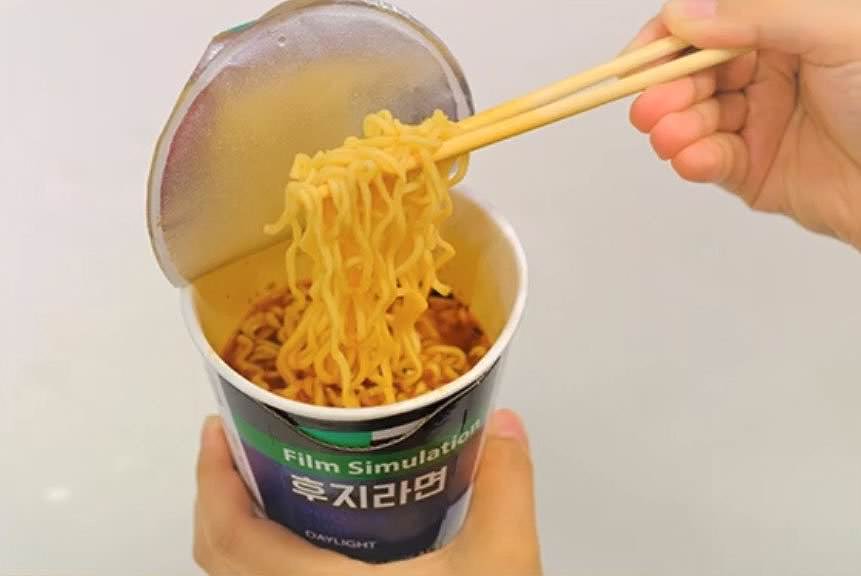 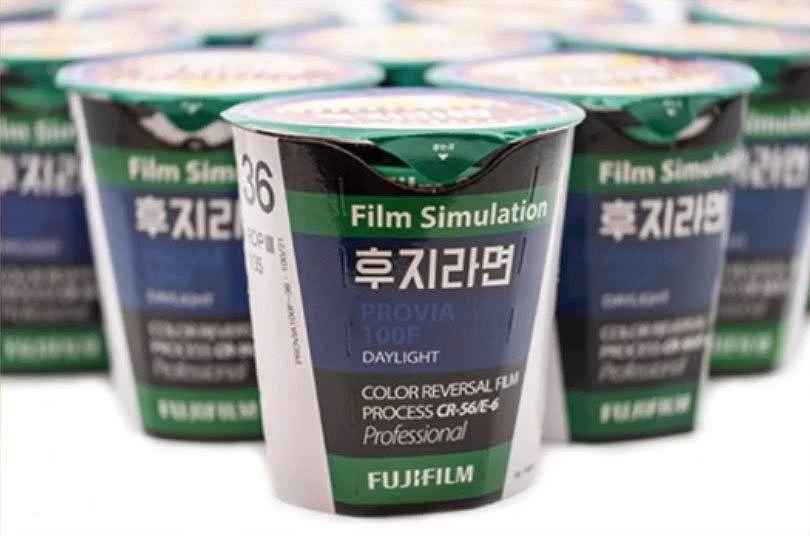 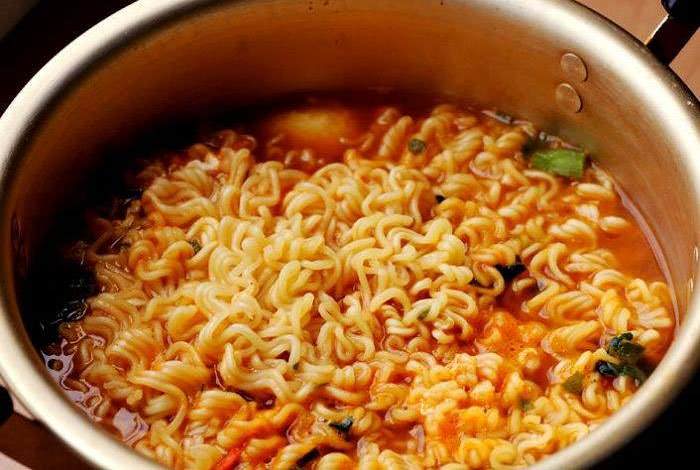 “The outside of each limited edition instant noodle cup has a design that makes it look like a roll of Fujifilm Provia 100F film. The noodles inside are actually ‘hot and tangy kimchi’ flavored. Thankfully, water is used to prepare the noodles, not film development chemicals,” reports Peta Pixel.

This Looks Like a Box of Cigarettes, But It’s Actually a $38K Russian Spy Camera

Ziegler Adventure Expedition Vehicle is Based on Mercedes-Benz Unimog U4023, Goes Anywhere