Samsung is allegedly developing a smartphone with a foldable display(s), known as the Galaxy X or Wing, and it should be announced sometime during January 2019 with an official reveal at Mobile World Congress in Barcelona, Spain during that same month. Based on the leaked patent images, the flexible screen’s resolution is expected to be 4K (3840×2160 pixels), and it may sport dual-cameras at the rear, the latest Qualcomm Snapdragon processors, along with at least 6GB of RAM. Continue reading for more pictures and information. 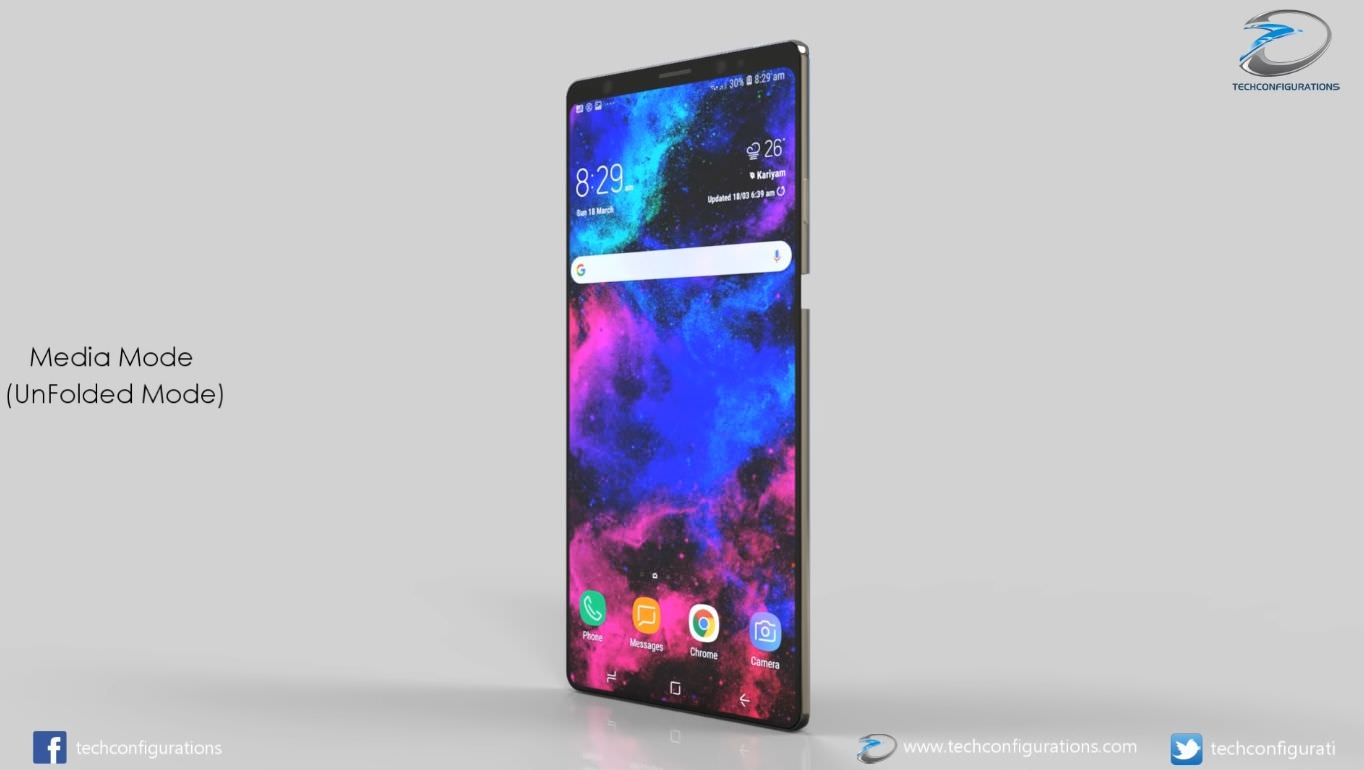 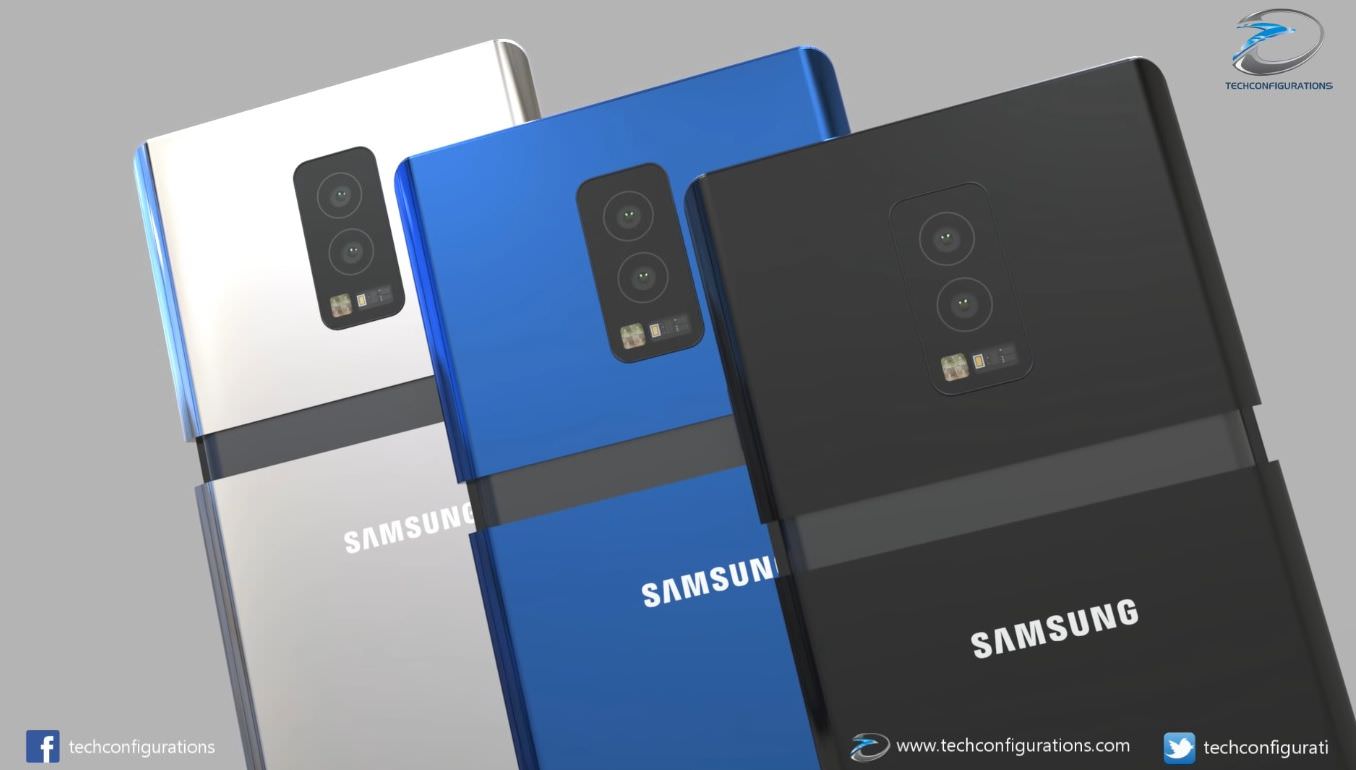 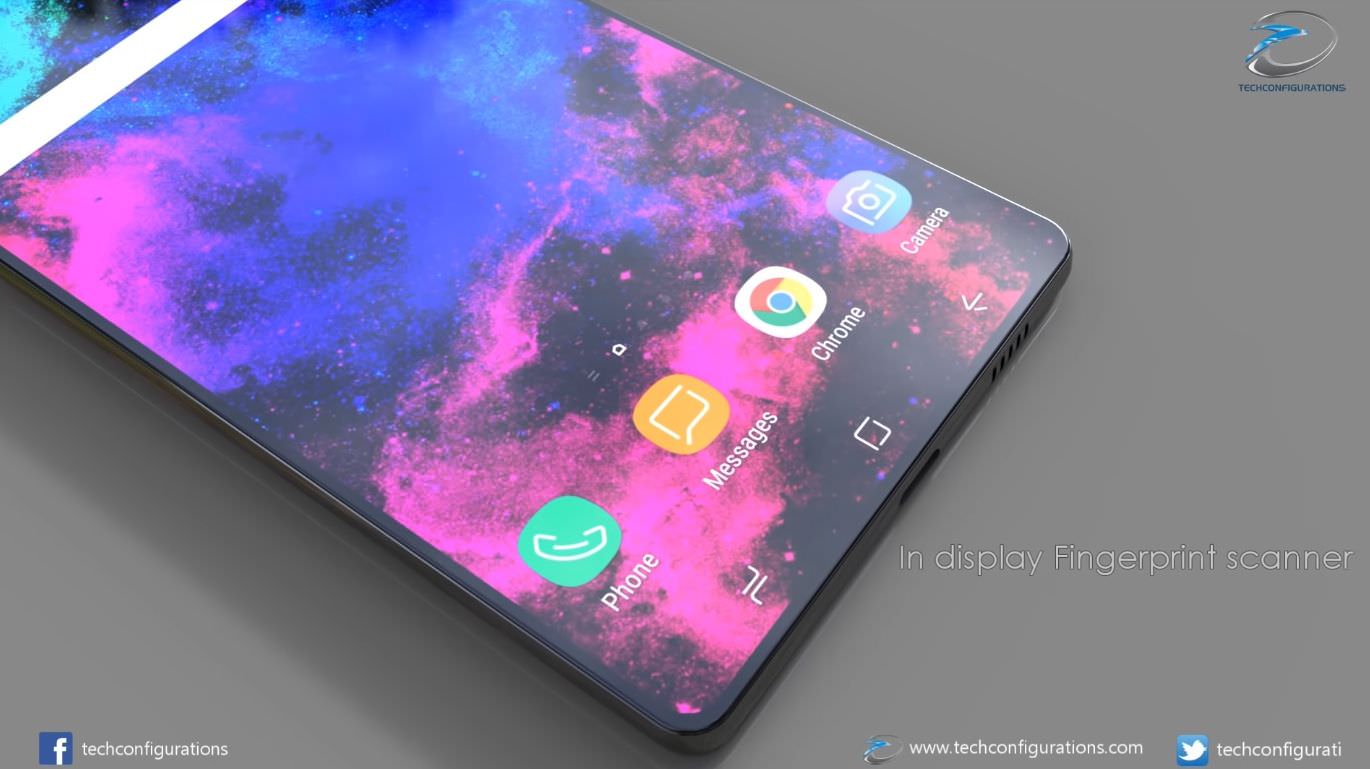 “If rumous on the Galaxy X pricing are true, we have no trouble believing it will be a rare handset. Samsung’s foldable phone is expected to cost as much as $1850. But the bad news is that Samsung�s quirky folding phone might be tough to bag, with the expectation for the Galaxy X is as a limited-run device in a single territory – more than likely the home territory of South Korea,” reports Tech Advisor.

This Looks Like a Box of Cigarettes, But It’s Actually a $38K Russian Spy Camera

Ziegler Adventure Expedition Vehicle is Based on Mercedes-Benz Unimog U4023, Goes Anywhere