It’s been rumored for quite some time, and on Thursday, General Motors officially announced the “next generation Corvette reveal event” on July 18, 2019, along with a slew photos of a camouflaged vehicle. This would be the first-ever mid-engine version of the Chevrolet sports car, and reportedly packs a twin-turbocharged 5.5-liter DOHC flat-crank V8 engine generating between 600-800 horsepower depending on the trim, and a hybrid all-wheel-drive system for a combined output of 1,000 horsepower. Read more for additional pictures and a video explaining three scams dealerships may pull on when you can actually order this supercar.

“Drivers will sit behind a two-spoke steering wheel and find themselves looking at an all-new digital instrument cluster. To the right is ‘floating’ infotainment system which is supported by a stylish metal bracket. The center console has spark plenty of controversy as it features a ramp-like structure that connects to the dashboard. It’s lined with an assortment of buttons which operate everything from the heated and ventilated seats to the climate control system,” reports Car Scoops. 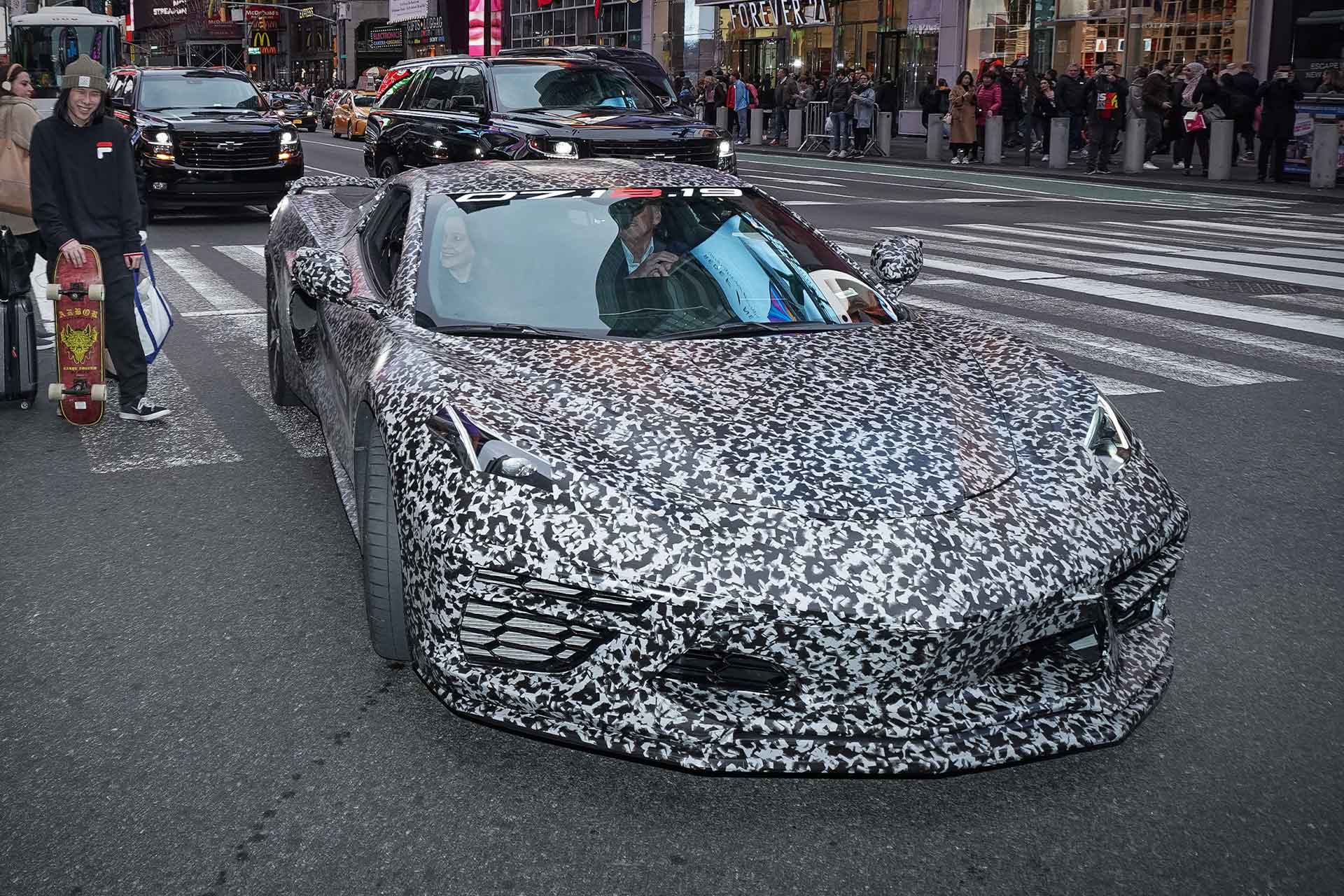 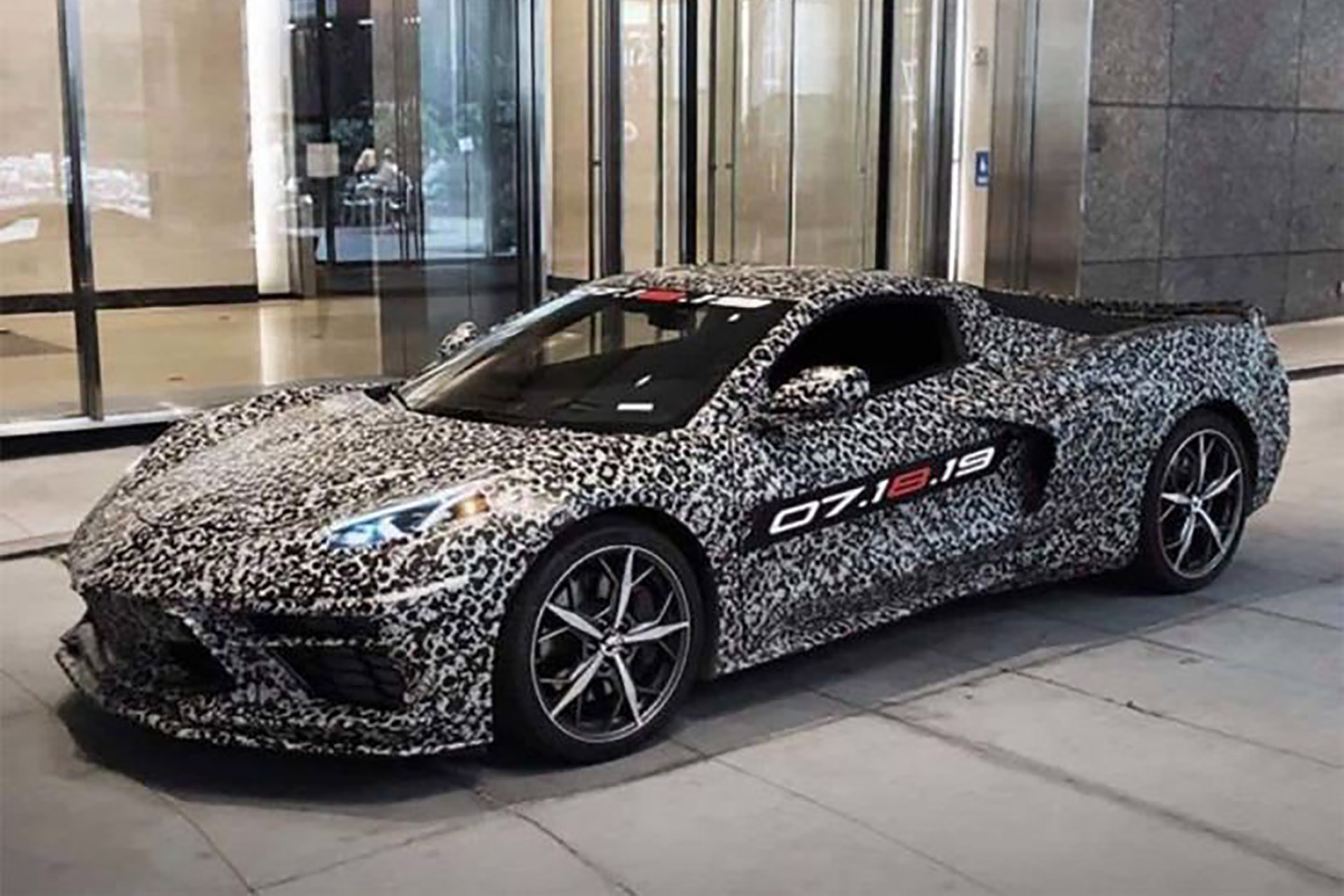 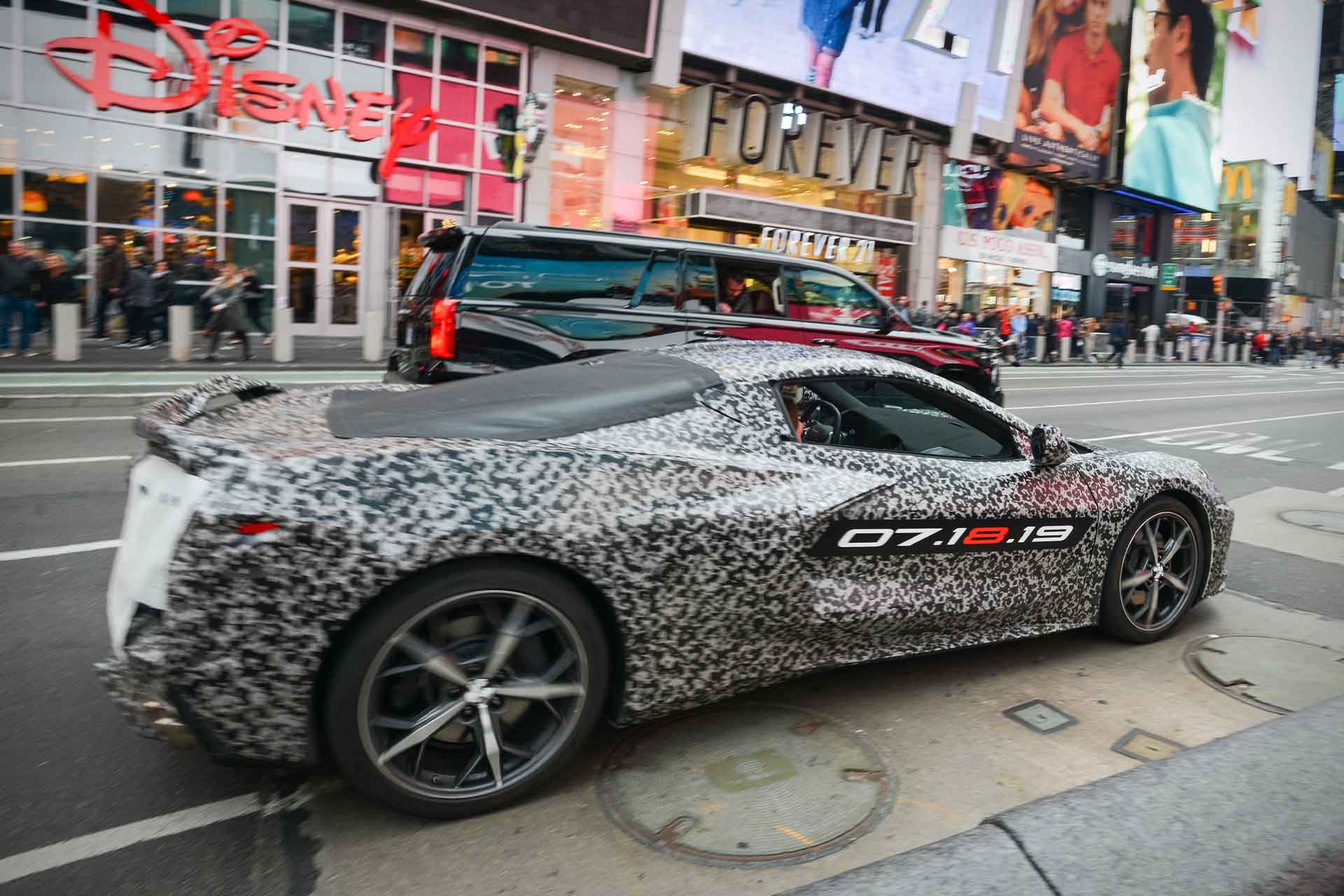