Many already know that movies most always use replicas of rare or expensive cars, and Ford v Ferrari was no exception. The various Ford GT40 models seen in the film were actually replicas built by Superformance inspired by the same vehicle that Ken Miles drove at the 1966 24 Hours of Le Mans. The car you see above was driven by Christian Bale for close-ups during filming and is one of two replicas made for the movie. Read more for a video, additional pictures and information.

It’s powered by a Roush IR 427 V8 crate engine bored out to 8.4-liters producing 600 horsepower and mated to a five-speed manual transmission. Other features include a K&N Inglese-style induction system, a specially tuned independent front / rear suspension, an anti-roll bar, and Bilstein shocks with H&R springs. This vehicle, which has been signed by Ken Miles’ son, Peter, as well as his 1966 crew chief Charlie Agapiou, will be auctioned by Mecum in January 2020. 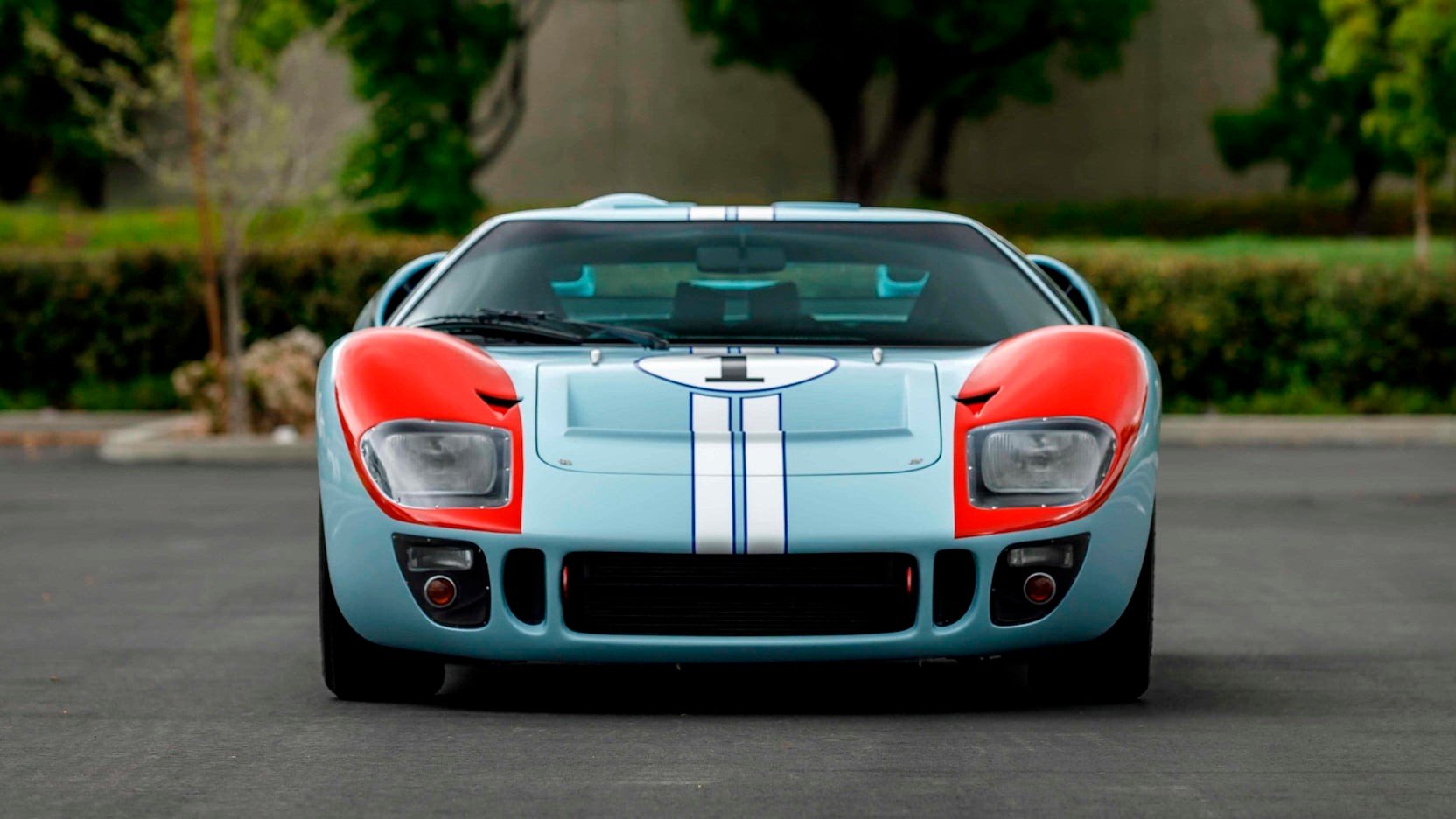 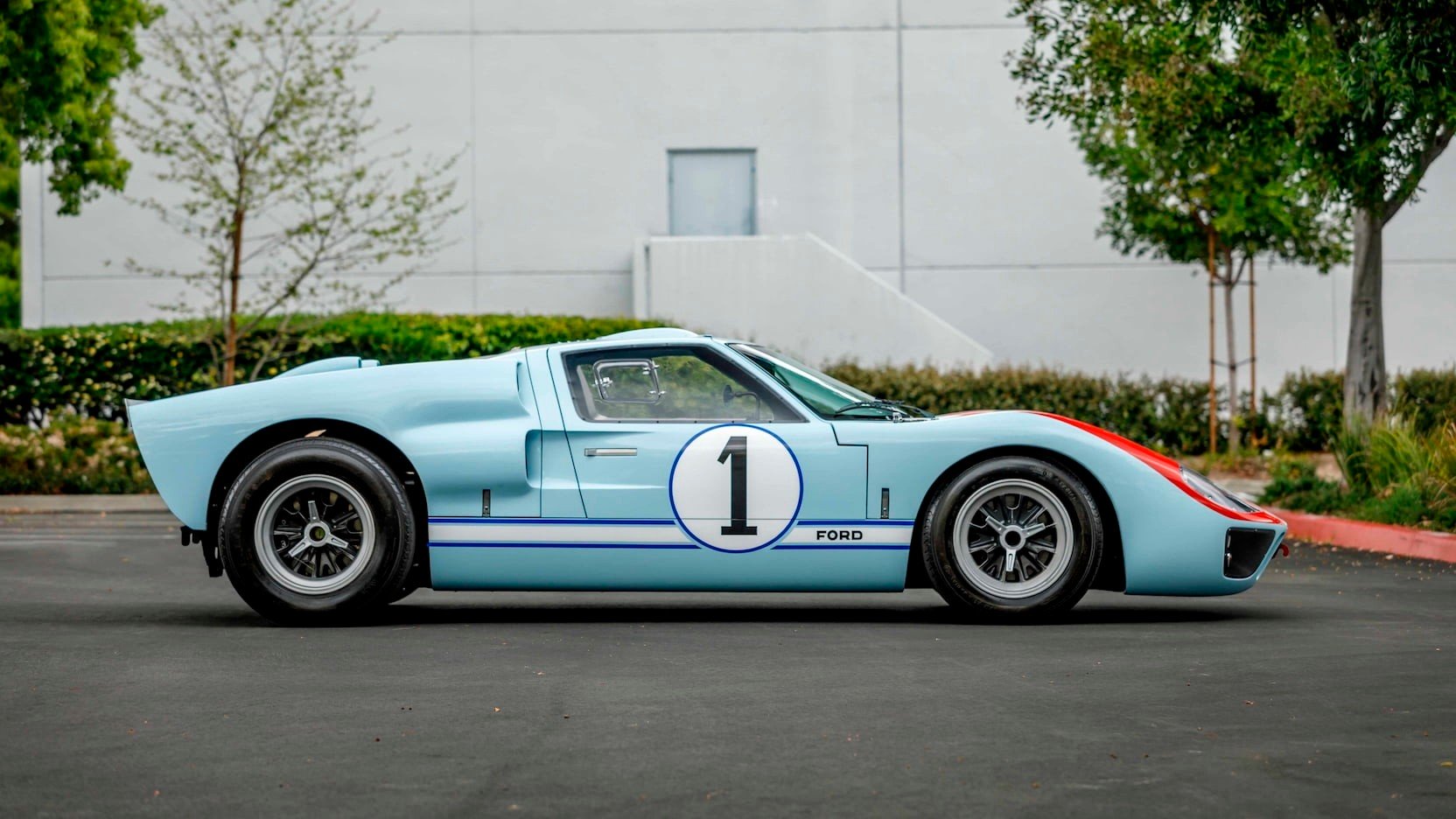 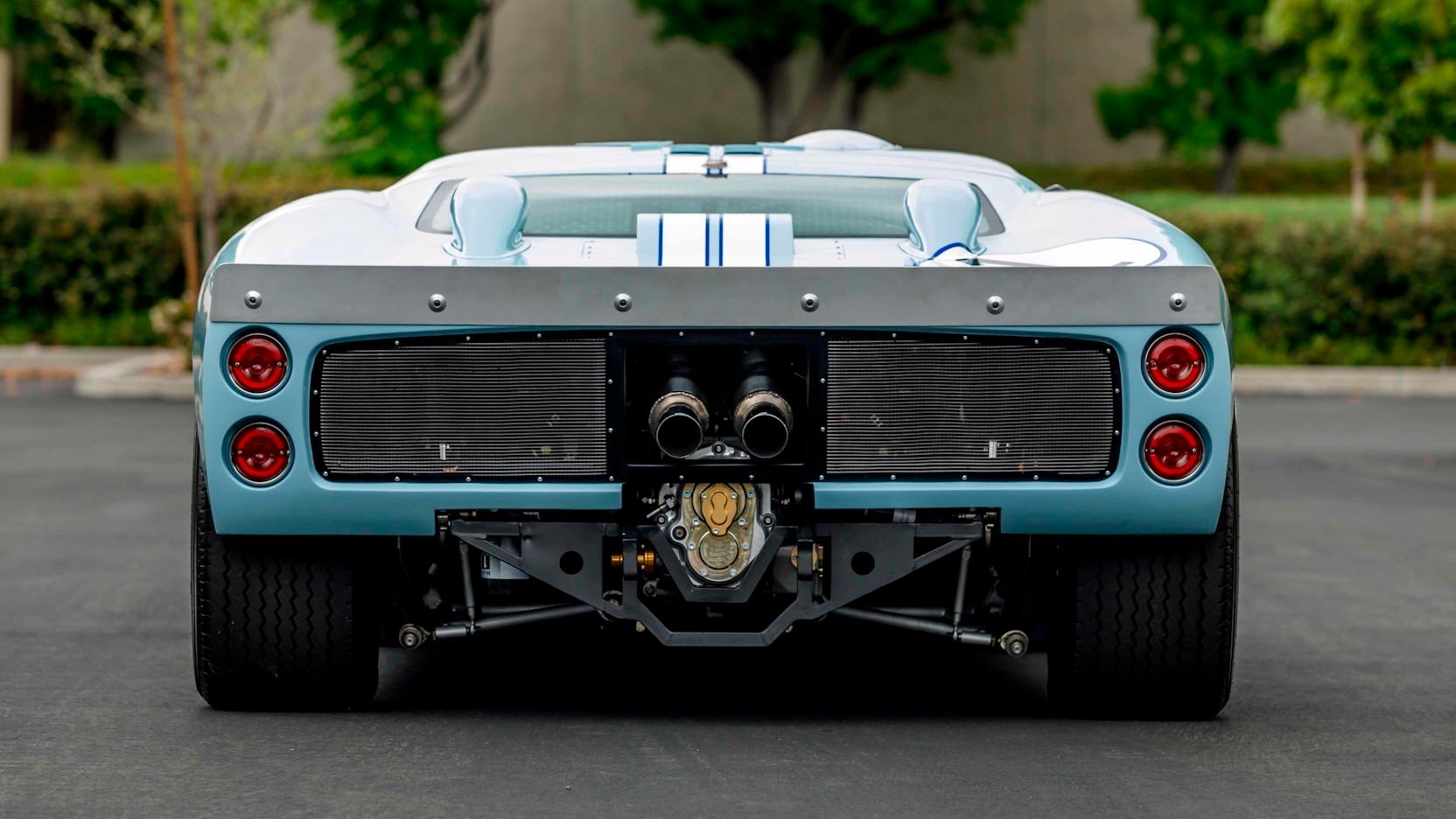 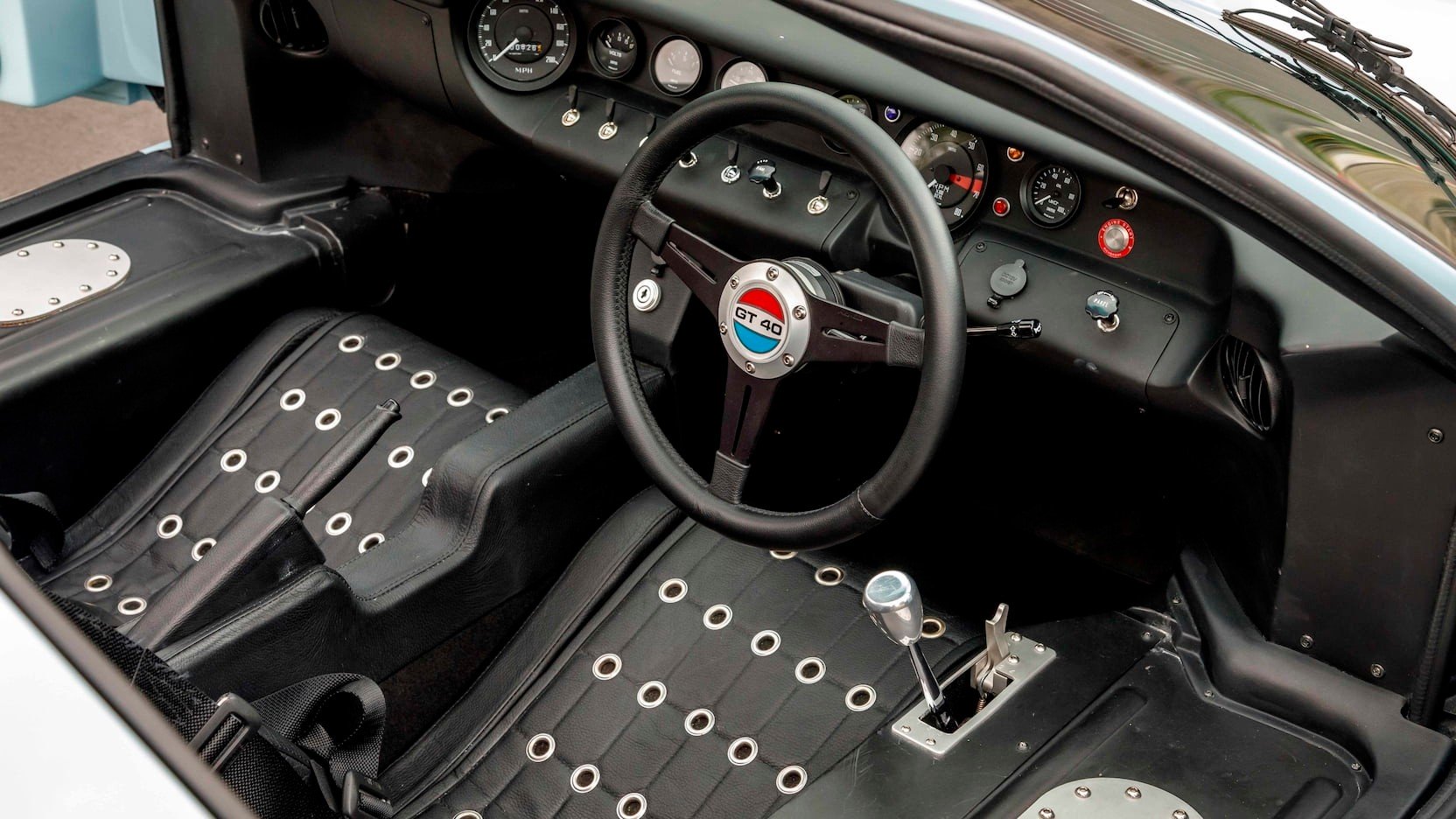 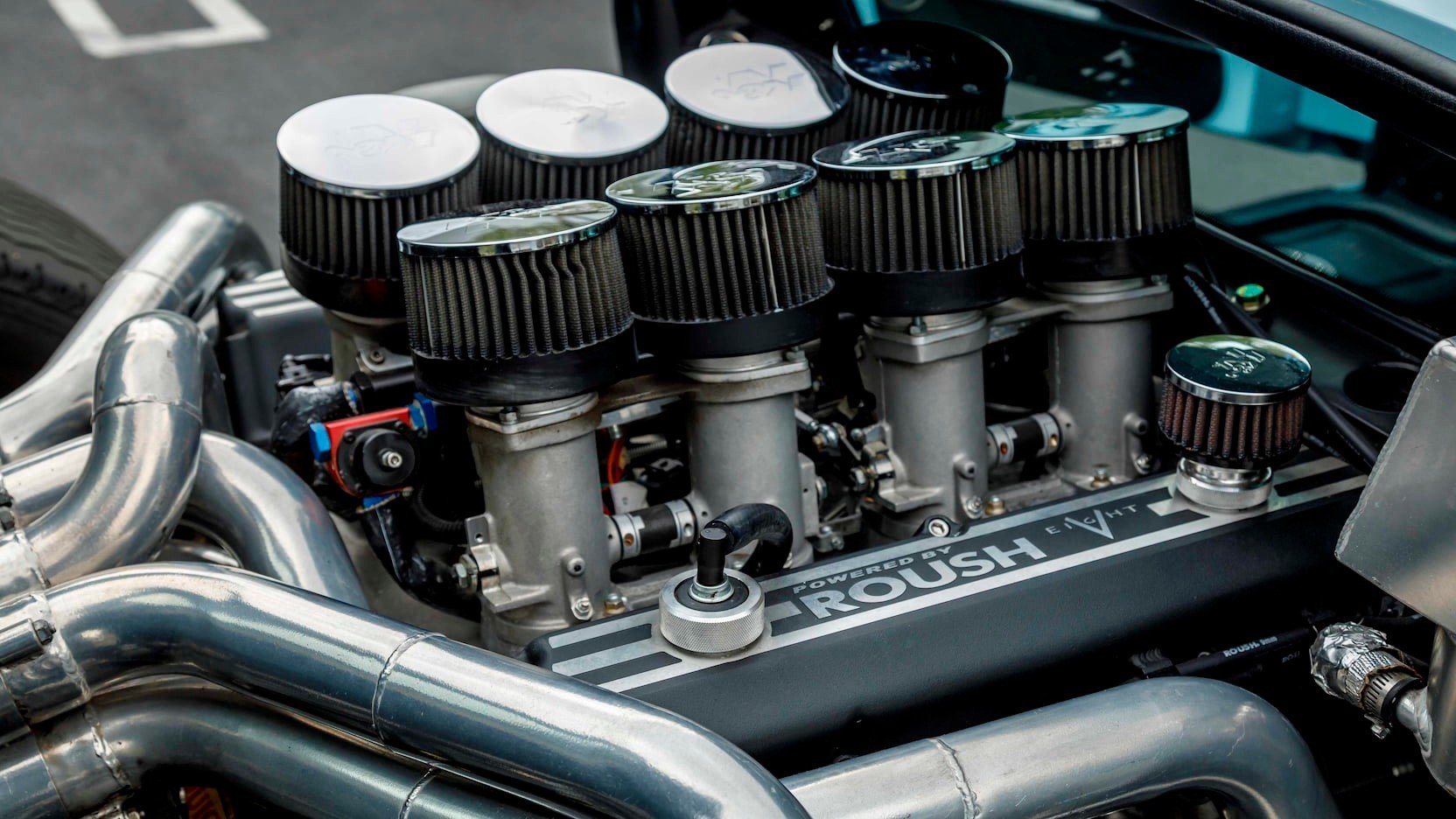