Photo credit: Gold Coast Motors via Car Scoops
In early 1990, Honda unveiled the 1991 Accord wagon, manufactured at the Marysville, Ohio plant, who also exported right-hand drive wagons and coupes to Europe / Japan. However, in Europe, the station wagon was called the “Aerodeck”. These vehicles were available from November 1990, only in LX and EX trim in North America or just 2.2i in Japan. One pristine condition example was recently discovered with just 33,726-miles in Naperville, Illinois at Gold Coast Motors. Read more for a video, additional pictures and information.

Unlike the other US Accord models at the time, the wagon had larger front brakes to compensate for the added weight and included a driver’s side airbag as standard equipment. Aside from a retractable tonneau cover in the rear cargo area and keyless entry on EX models, the wagons were equipped the same as their coupe and sedan counterparts. 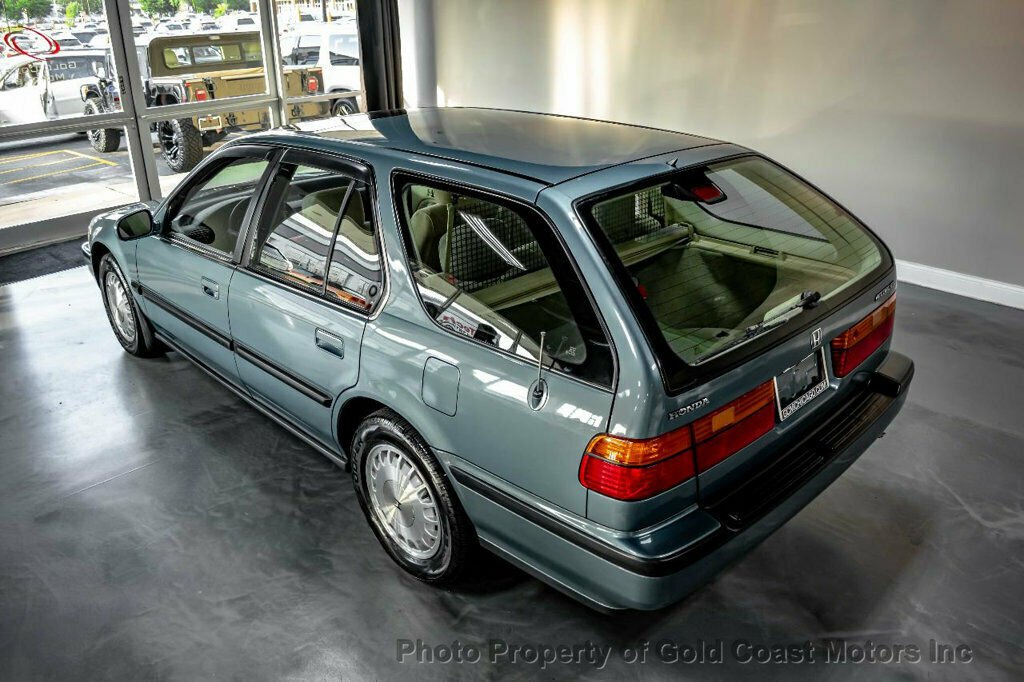 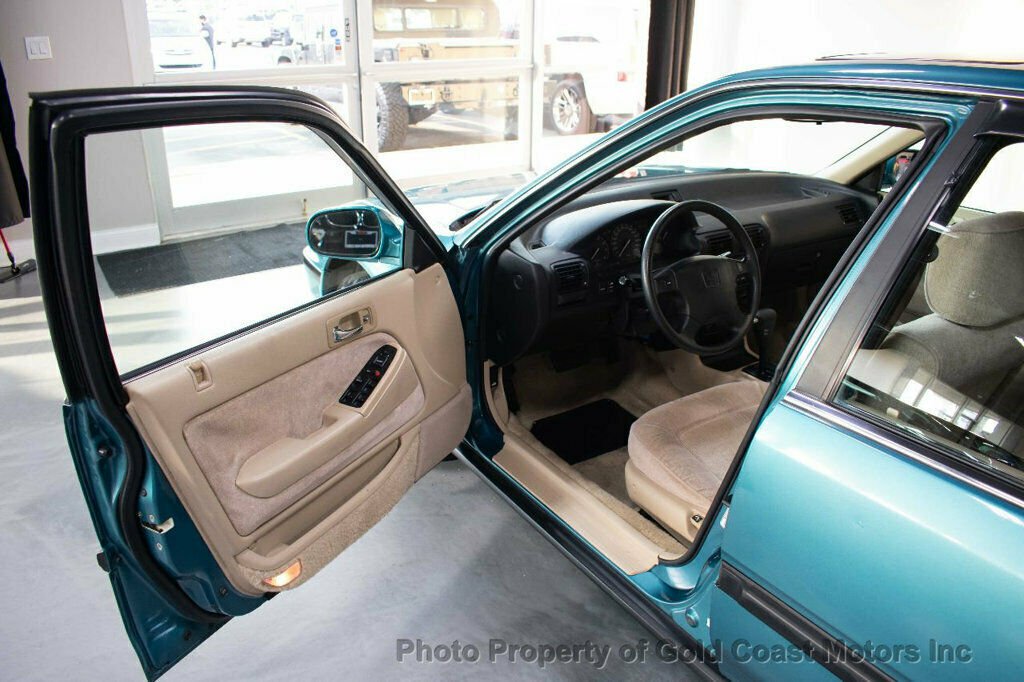 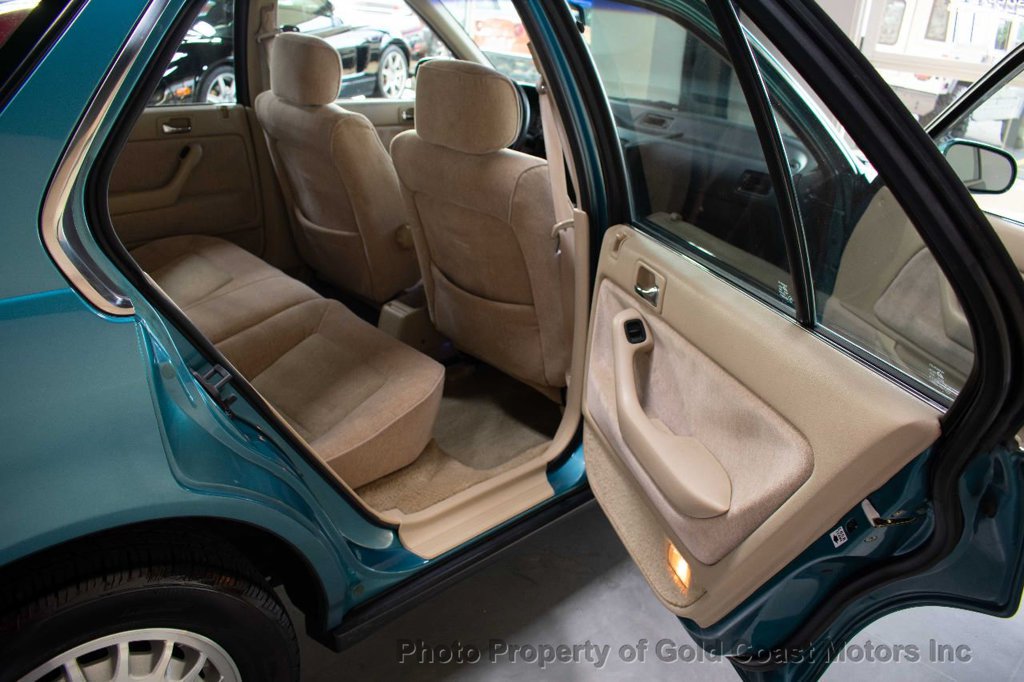 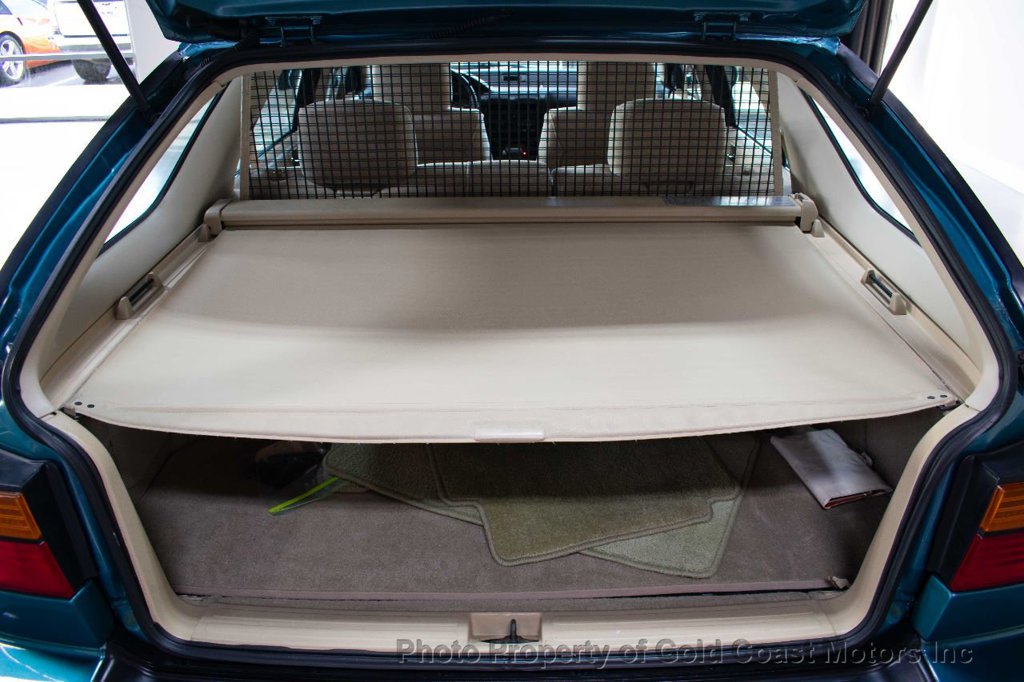 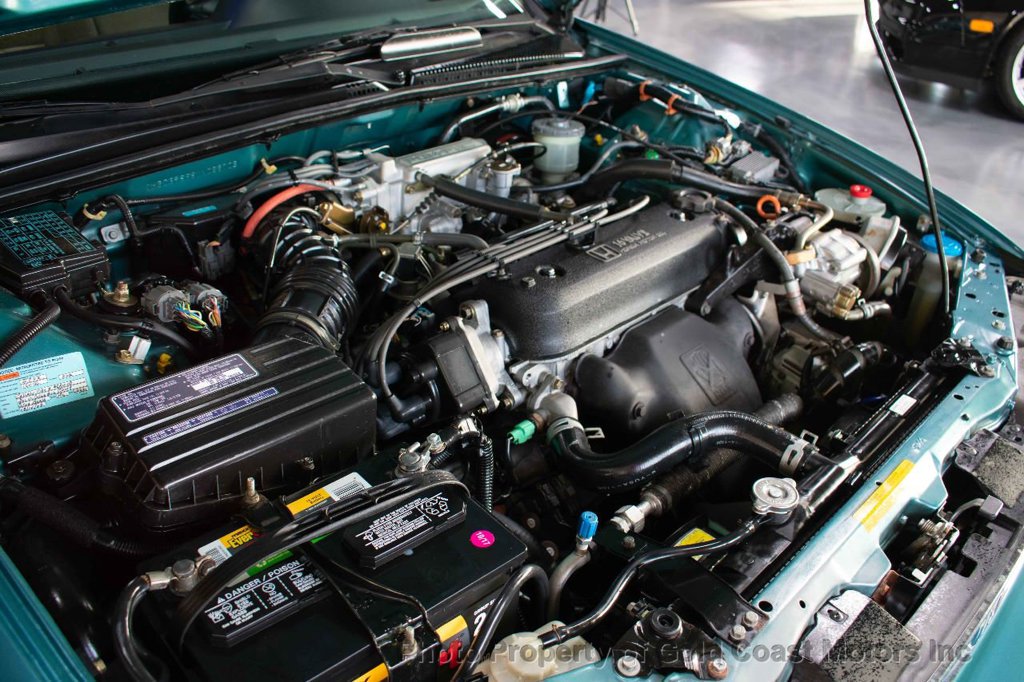 Power comes from a 2.2-liter four-cylinder engine, paired to a four-speed automatic transmission. Currently, the dealership wants $11,900, but according to some used car sites, even in outstanding condition with this mileage, it’s only worth $3,000 or so.