“Inside, there are two Takata race seats with six-point harnesses, a Papadakis Racing roll cage and a complete fire suppression system. The seller says that during the 2017 season, the RWD Corolla completed roughly 200 laps. If you’re checking your bank account, you’re out of luck as the car was sold on February 22 to the highest bidder for $46,100,” reports Car Scoops. 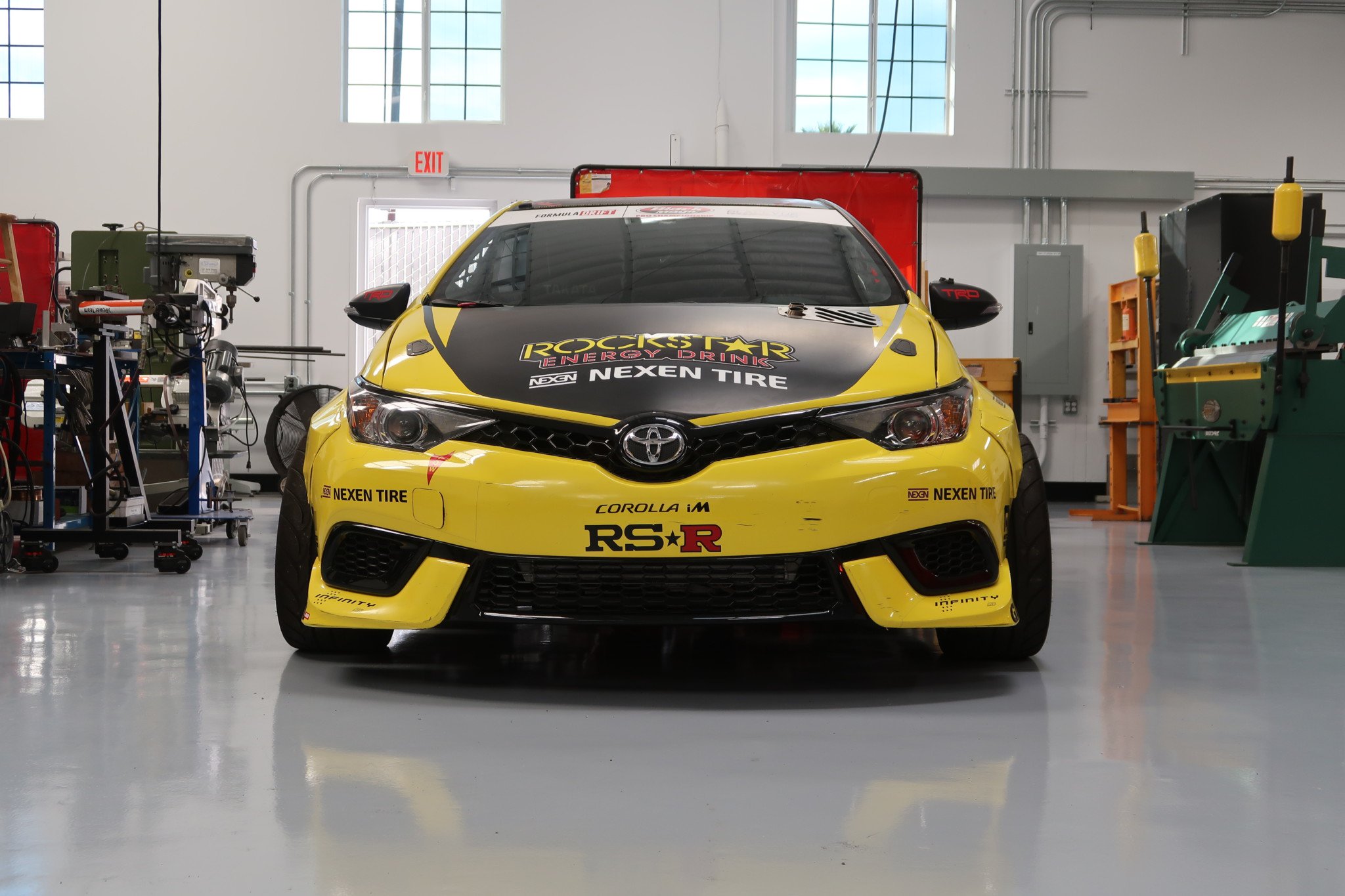 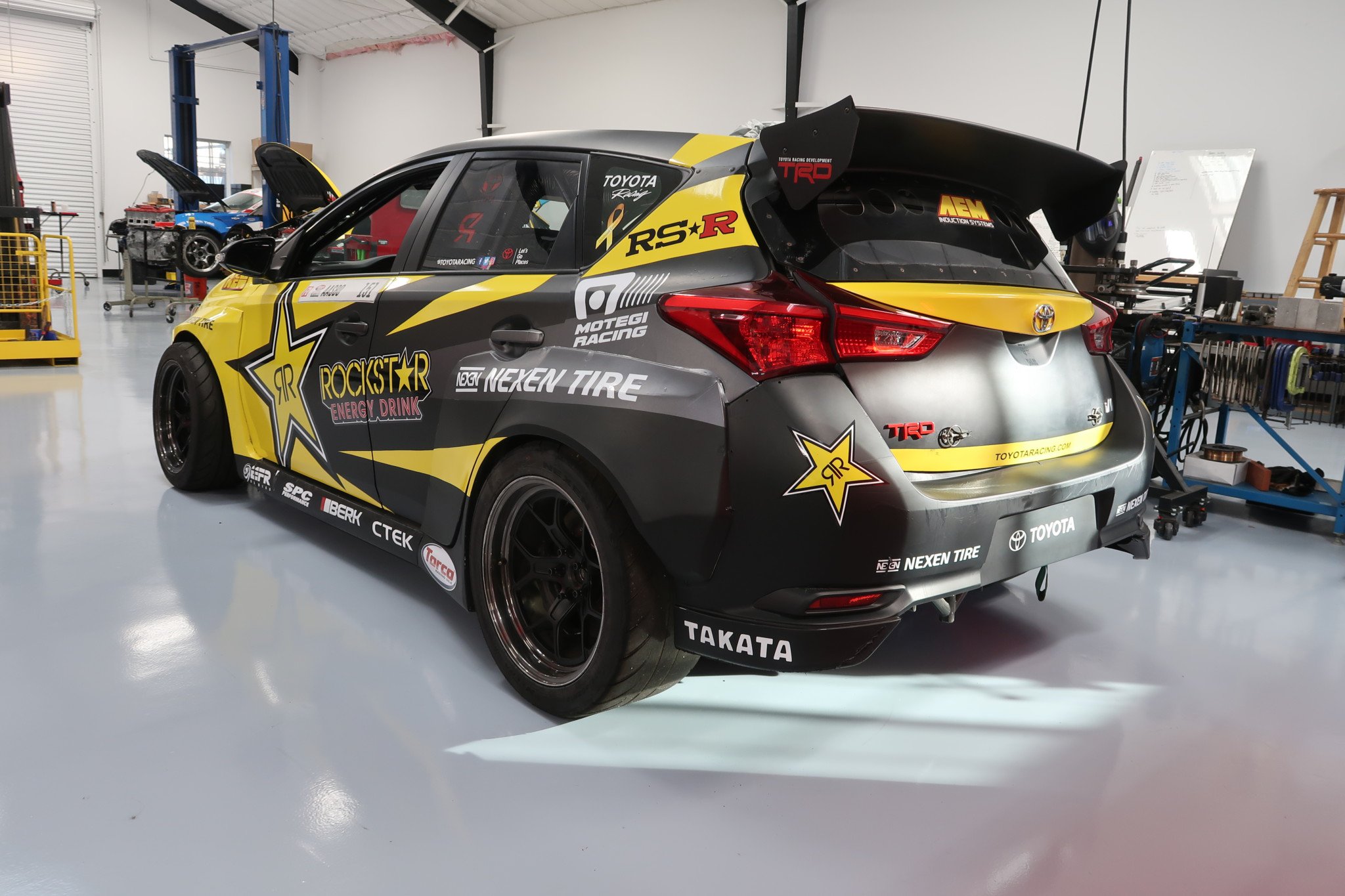 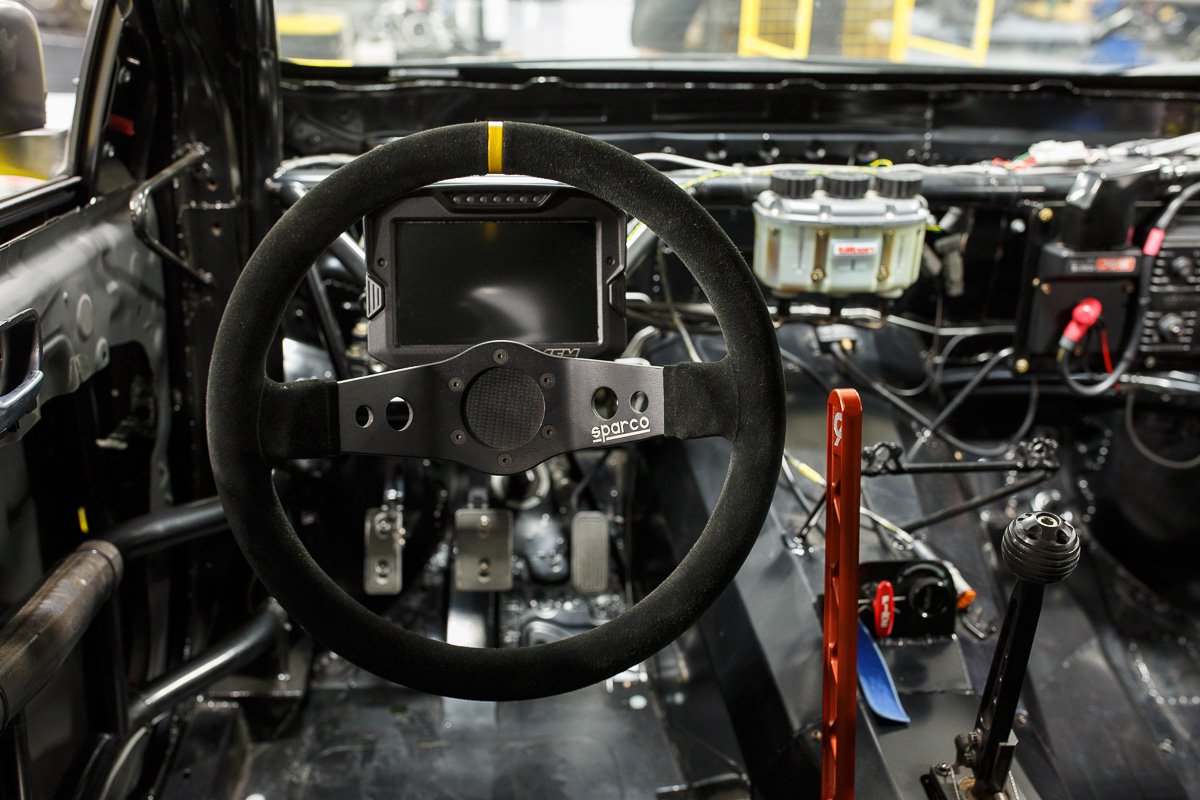 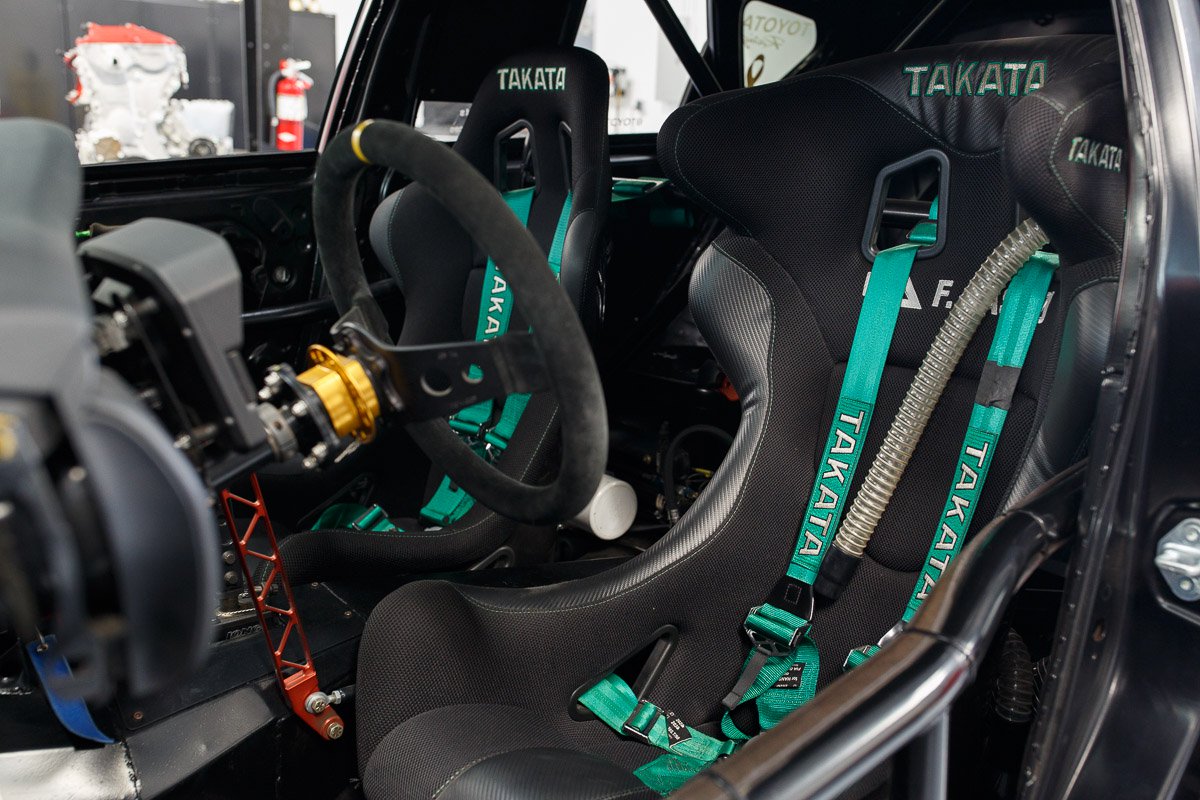 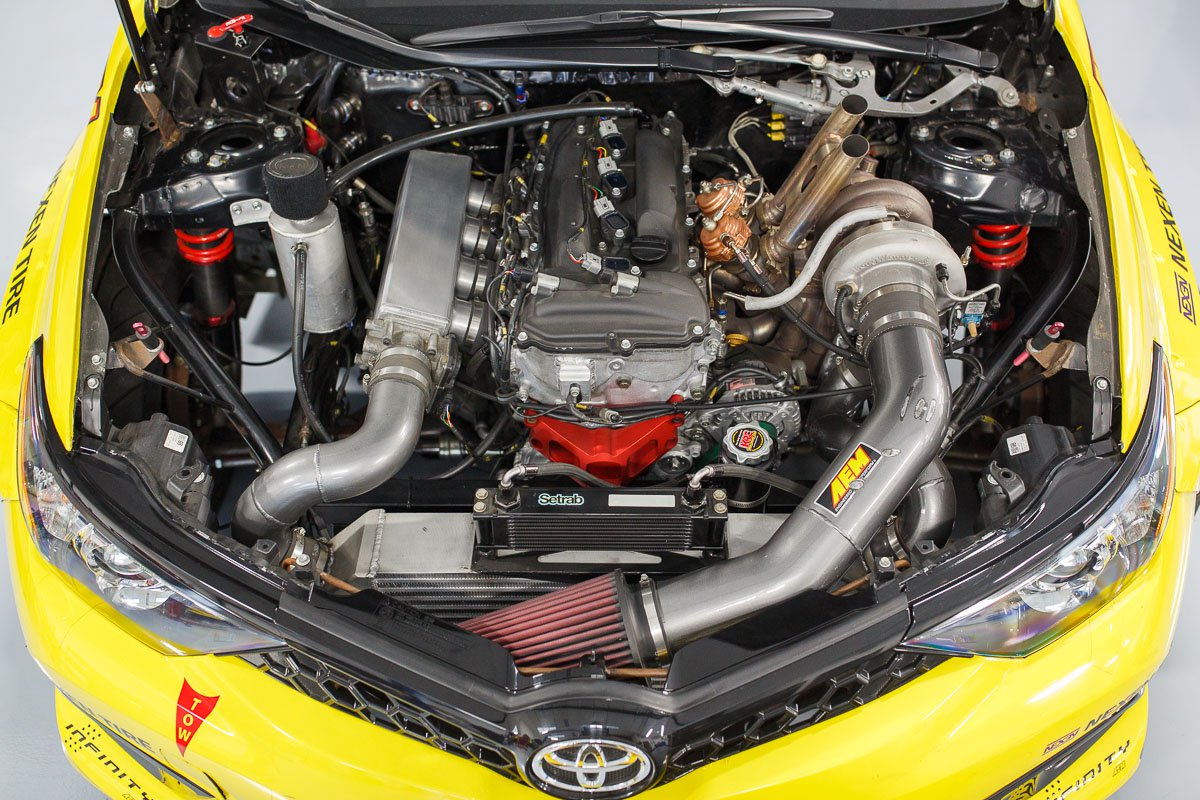